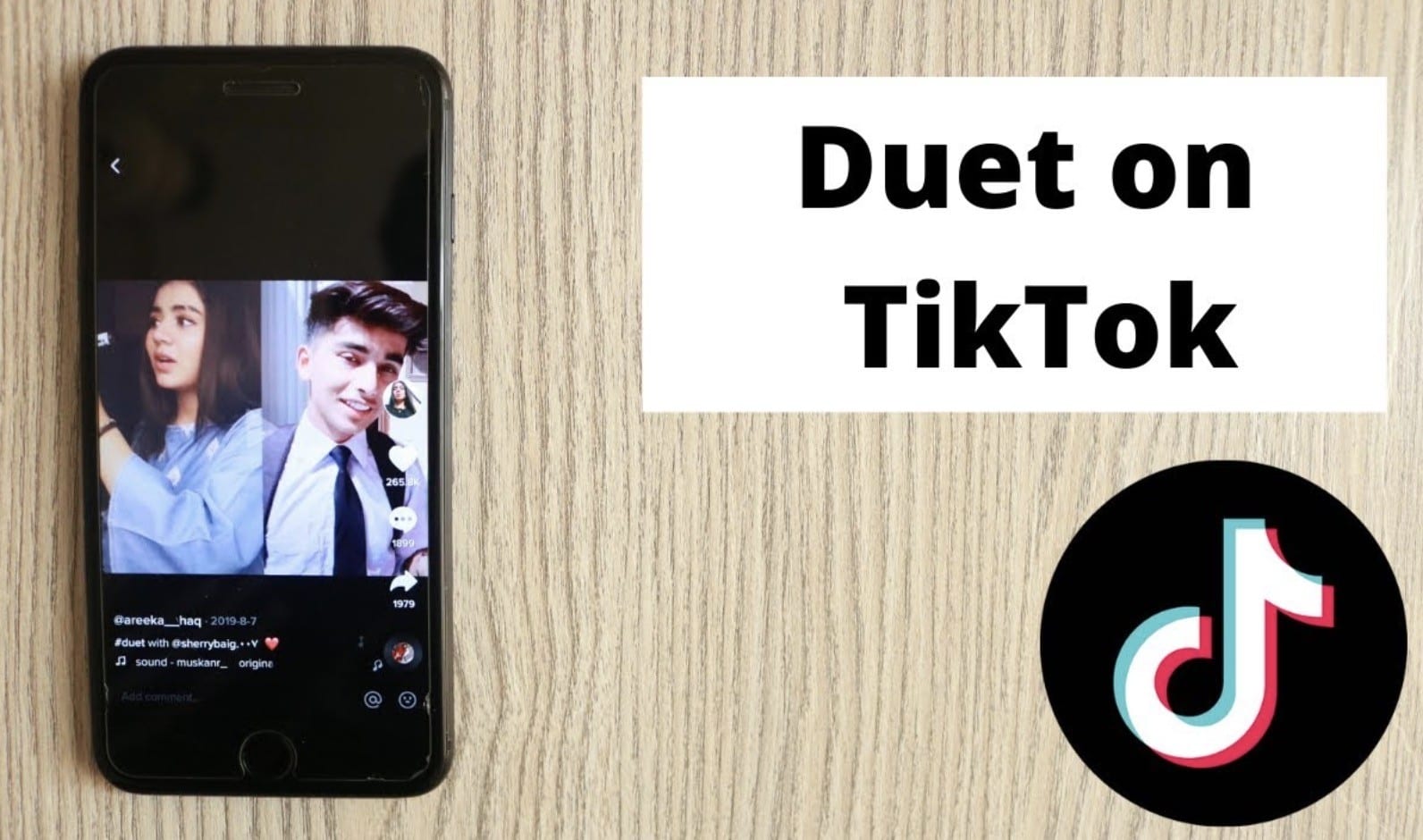 Here, we will see all about How To View Duets On TikTok. TikTok describes Duets as something that allows the user to build on another user’s video on TikTok by recording his video alongside the original as it plays. This allows users to interact with each other while sharing each other’s content to build on it and create their way while expanding their horizons. The application is hugely popular as millions of users create and recreate ideas and videos while sharing them with their friends.

After enabling the Duet in the privacy section of your TikTok profile, you can get the duet party started. Be it sharing funny comedic lines with your friends or singing that much-awaited song trending on social media, the duet application lets you have all the fun! There are some top ideas on innovating the Duet and having some fun with it all. Let us all find out How To View Duets On TikTok.

How To View Duets On TikTok?

It seems like it is all just about the key mechanism of the two. As explained, no function allows users to easily click and view all the duets of a certain video. But one person. However, a user named Jacky Flanagan successfully figured out an unconventional method to do so. As Jacky explains, all users have to do is go to the search bar on TikTok and type in duet. The search must be followed by the username of the person who made the original video in the first place. 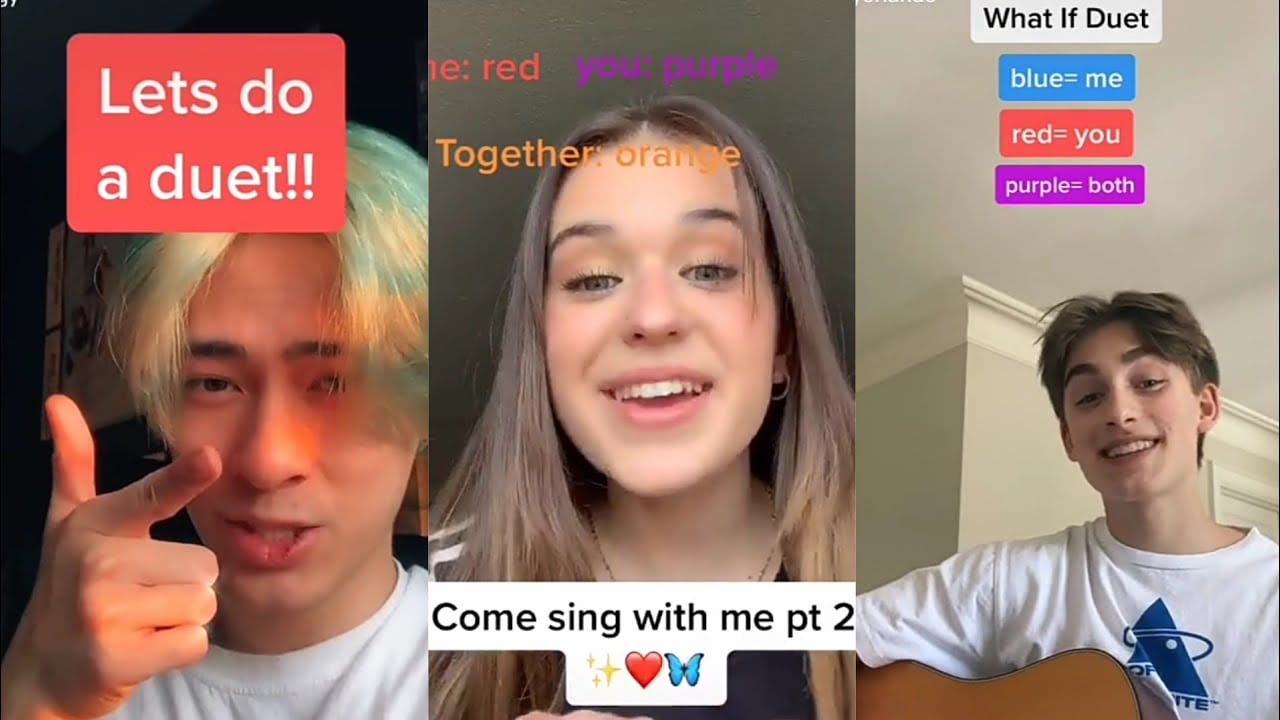 Then all of the related duets will appear in the first place. This is how you can view duets on TikTok while also learn to make your videos as well.  Influencers have claimed that duets are a fun way to increase your reach or help with branding. The popular music label The Other Songs had done something similar to promote their songs. As they encouraged more and more fans to participate, they reached millions of views while Duet challenged was a huge hit among users.

Also Read: Why Did Libby Mae And Kaylee Break Up? The Tiktok Stars That Split Up

What Is A Stitch? Is It Similar To A Duet?

While some people might be wondering what is the basic difference between Stich and a duet. The big basic difference between a stitch and a duet is that a stitch requires the user to use five seconds of a video. Contrary to that, a duet uses the entirety of the video. Believe it or not but if you are interested in promoting a brand, a duet challenge is all you need for adequate promotion online.

While both of them are very similar in a few manners, one can look for a stitch similarly while searching for the username. The searching process is pretty much the same for both applications. Both the ideas are popular and are easy to follow as well. Several influencers have asked their followers to participate in various duet challenges. This has not only increased their reach but has boosted promotions as well. Both Duet and stitch are popular while used for product promotion as well.

How Popular Is The Duet Amongst TikTok Users?

Both the applications are immensely popular on the TikTok app. Believe it or not but the Duet is one of the biggest crowd-pullers in TikTok. When the app first came out, one of its biggest features was duets, and users loved it. These gave followers the ability to record their video alongside someone else’s. 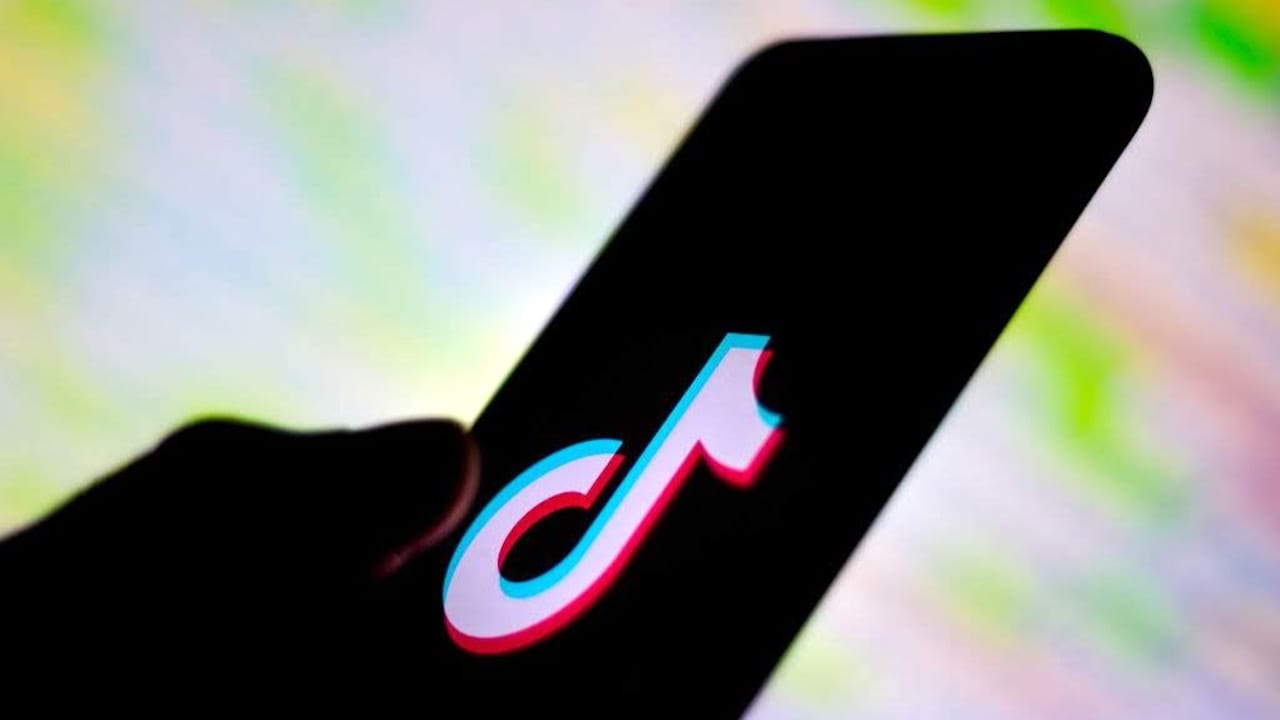 These duet videos were immensely entertaining as we saw users suddenly breaking into a song while singing a duet with iconic figures like Idina Menzel or Michael Buble, all thanks to the duet idea! After that, users have discovered and improvised it all while finding all sorts of ways to utilize the duet feature. So, if you haven’t already used the duet application yet, we would highly recommend it as it all kinds of fun! Use it and get the party started with laughs and duet challenges!

Also Read: What Is TikTok Ghost Filter, How To Use It?