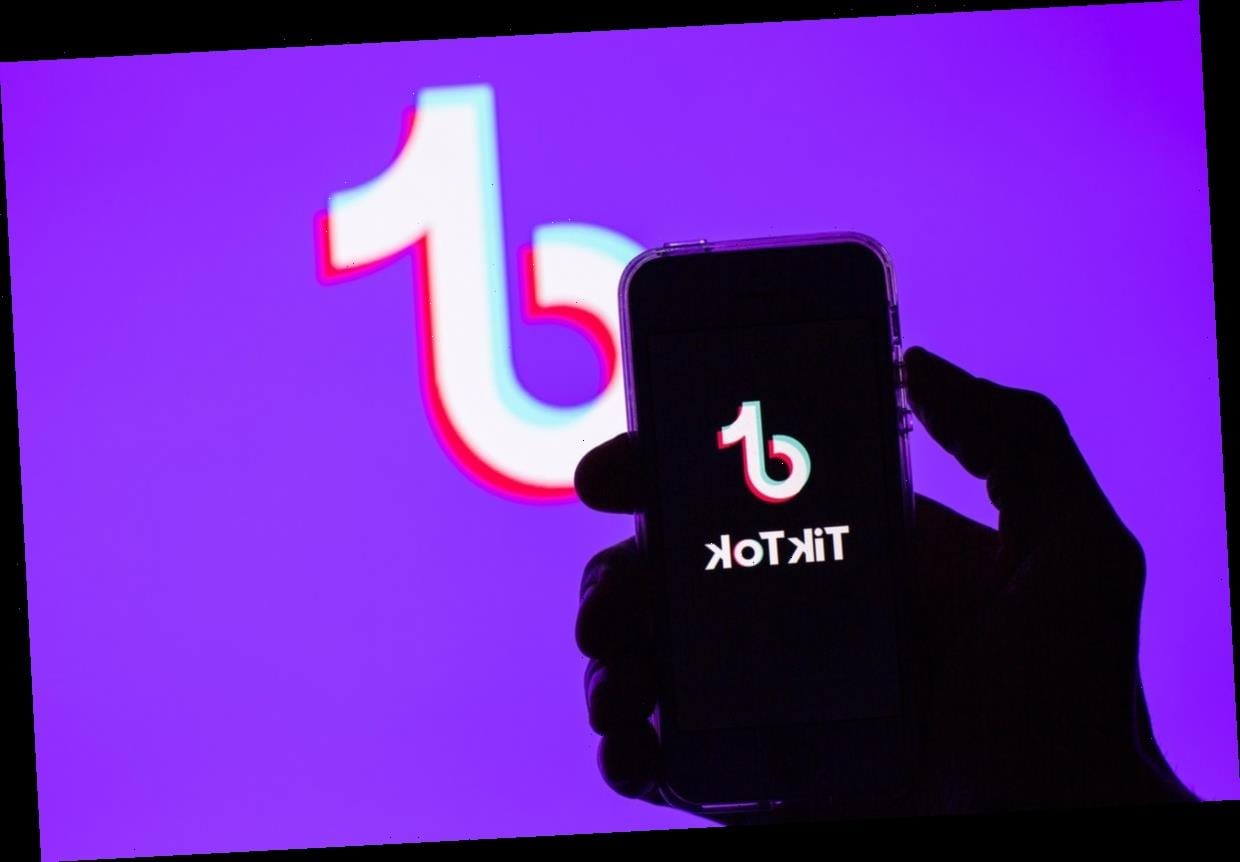 TikTok has gained a lot of popularity in lockdown. As people are now finding creative and fun alternatives to cure their boredom while they are away from their friends and family. In this situation, TikTok has come up as a perfect solution to cater to this need of the masses. And in late 2020, Tik Tok launched a new feature. This is called the Siri Voice. All the people who are Apple users are familiar with Siri. It is basically an AI that reads your text message and also answers them. The original name for Siri Voice is Text-to Speach, but due to its keen resemblance to Siri and also the feature making it sound like an actual artificial intelligence speaking that users started calling it Siri Voice.

The feature was originally introduced to make the app more accessible to people. By allowing text in videos to be heard and also read. But they didn’t realize the entertainment potent that the feature was holding. Soon after its release, the feature went Viral, and almost all the famous TikTok stars have made a video using the Siri Voice Feature. And after this, a spree of such videos has been swirling on TikTok. But the process of using Siri Voice can be a bit confusing for those who are new to this app. So here are the steps for that.

How To Use The Siri Voice? 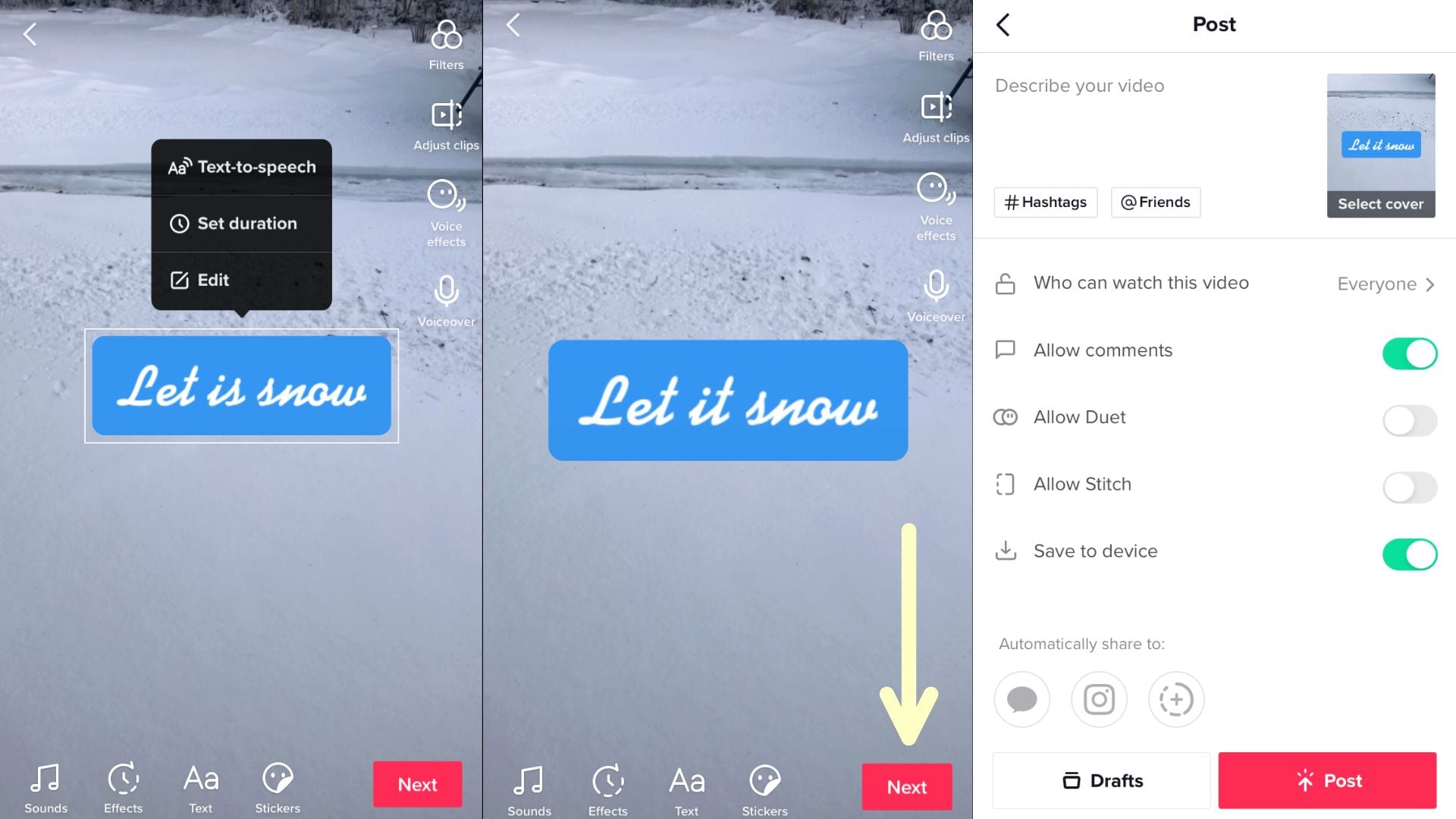 How to Use Siri Voice

This new feature is actually very simple and easy to use. This fashioned robotic voice will surely add an unexpected twist to your TikTok Videos. Just use these five simple steps.

This same process can be used to add voice on any of the mobile systems. Users can follow the same procedure for Android devices too.

Peoples reaction to the feature

The TikTok users are absolutely in love with the new feature. They have made comments on Twitter and other social media platforms, reading that how this new feature has impressed them. One of the Twitter users has posted that Siri voiceovers were the best thing that happened in the year 2021. Another user wrote that thanks to Siri Voice he now even thinks in it. After seeing these reactions, it can be easily said that the feature is not going anywhere any time soon. And the tren will stay for quite a while. As the users are literally obsessed with this.

What kind of content the creates are making using this feature? 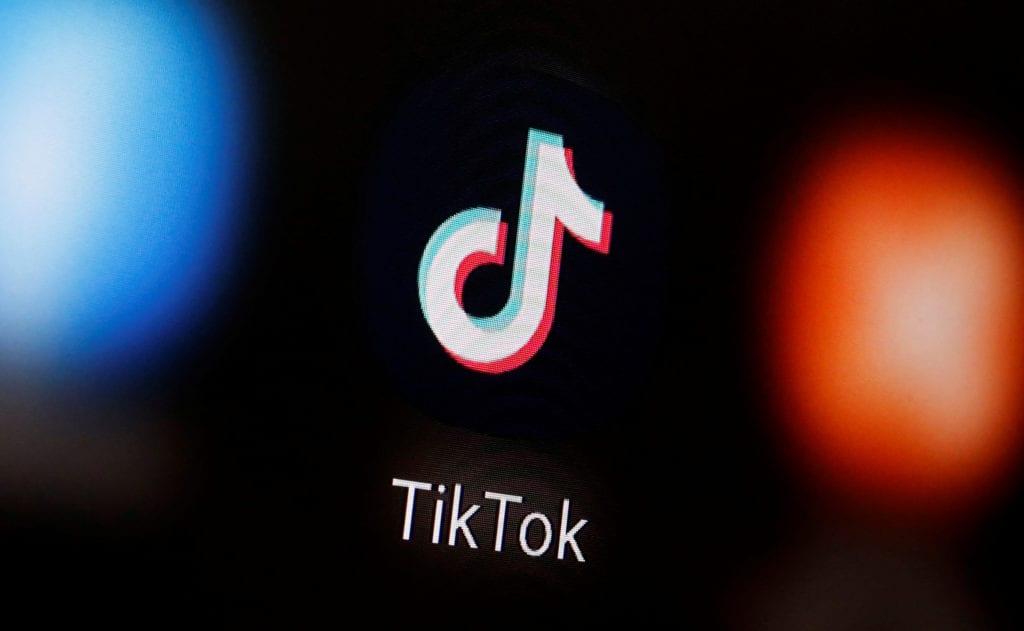 The trend has taken a huge blast on the app, and there a number of creators using this feature. This feature is mainly used by the creators to make vlogs that have something to narrate. Or basically a kind of virtual storytelling. Even the developers have stated that this feature was specifically introduced for voiceovers. As they are an effective way of visual storytelling. And this will also offer the creators to expand their boundaries in the types of content that they are creating. Developing a character or explaining a scene becomes very efficient by using a voice-over.

The creators can use this in a variety of ways, from narrating a story to adding their own voice to a song. Or simply describing what is going on the screen or seen on camera. The creators can use this new feature in numerous ways to make thier content more engaging and interesting. The best example for this are the videos showing a tour around a place or videos that simply give information about an arifact or place or person. The historical and educational videos have shown more use of this. But it is not limited to this. Creaters have also made contents that are no where realted to education using this feature.