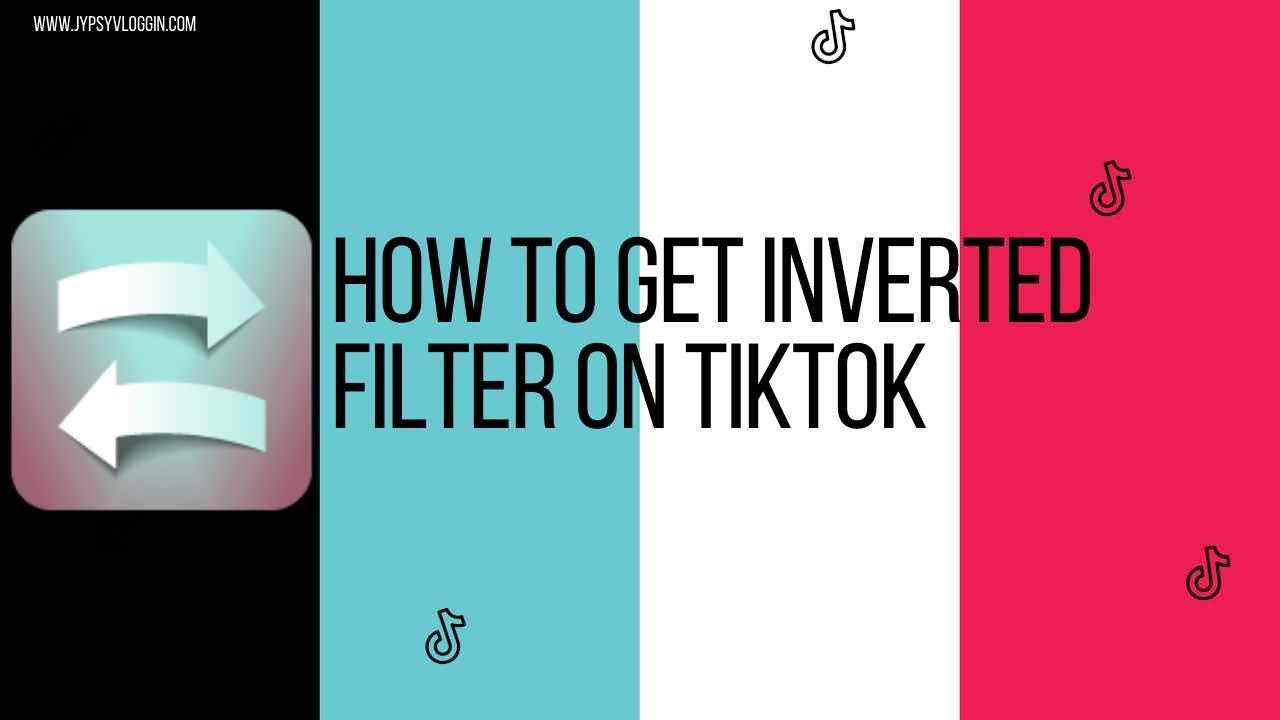 The Inverted Feature Of TikTok

Today’s article is about an additional feature of the Tiktok app that is the inverted filter on the screen. Tiktok has really been a worldwide famous app for video streaming and sharing network. It has a record of a tonne of viral videos. Not only the general public but many celebrities and especially rappers are known to use Tiktok. Similarly, they have got ample benefits through the app. Tiktok has become a tool more than a technique for people to showcase their talent. And hence the discussion includes keen attention to its recently added feature.

It becomes all the more a mandatory process to acknowledge what’s happening in the day-to-day market of the TikTok app. The trend flip-flops the front camera so that then it wouldn’t look like the mirror image of the person. It shows the actual orientation of the person’s image instead of the reflected one. The inverted filter becomes a special display feature to look more real than the inconvenient one. So we would be talking step by step about the process.

TikTok’s Inverted Filter: How Did It Get In Place?

Many users started making videos using the inverted filter and posted the video on TikTok and other social media accounts. The filter became so popular when it got into use as the users found it interesting to have their face from a viewer’s eye. As soon as it started taking hold its popularity spread on account of high usage. Viewing the real shape and inclination the users became very much interested in its authenticity. They did run a test and trial approach after looking at the challenge. Many popular creators also started posting as many inverted videos as they could in order to see the result. They took it as a challenge by using the hashtags like #Invertedfilterchallenge, #invertedfiltertiktok, Inverted filter challenge, etc.

Also read: Floppy Unicorn Filter on Tiktok: What is it and how to use it?

There was a little controversy regarding the effect when people shared their comments on social media that they are going through a meltdown and feeling a little annoyed after staring at an inverted image. But it was of short-term effect that too on small scale. The overall response was good on viewing the hashtags as the easier the process more was the eye-catching effect one could see on the internet. Although people could not find this feature on any other social media app but they could save it in the gallery and then post it wherever they want. 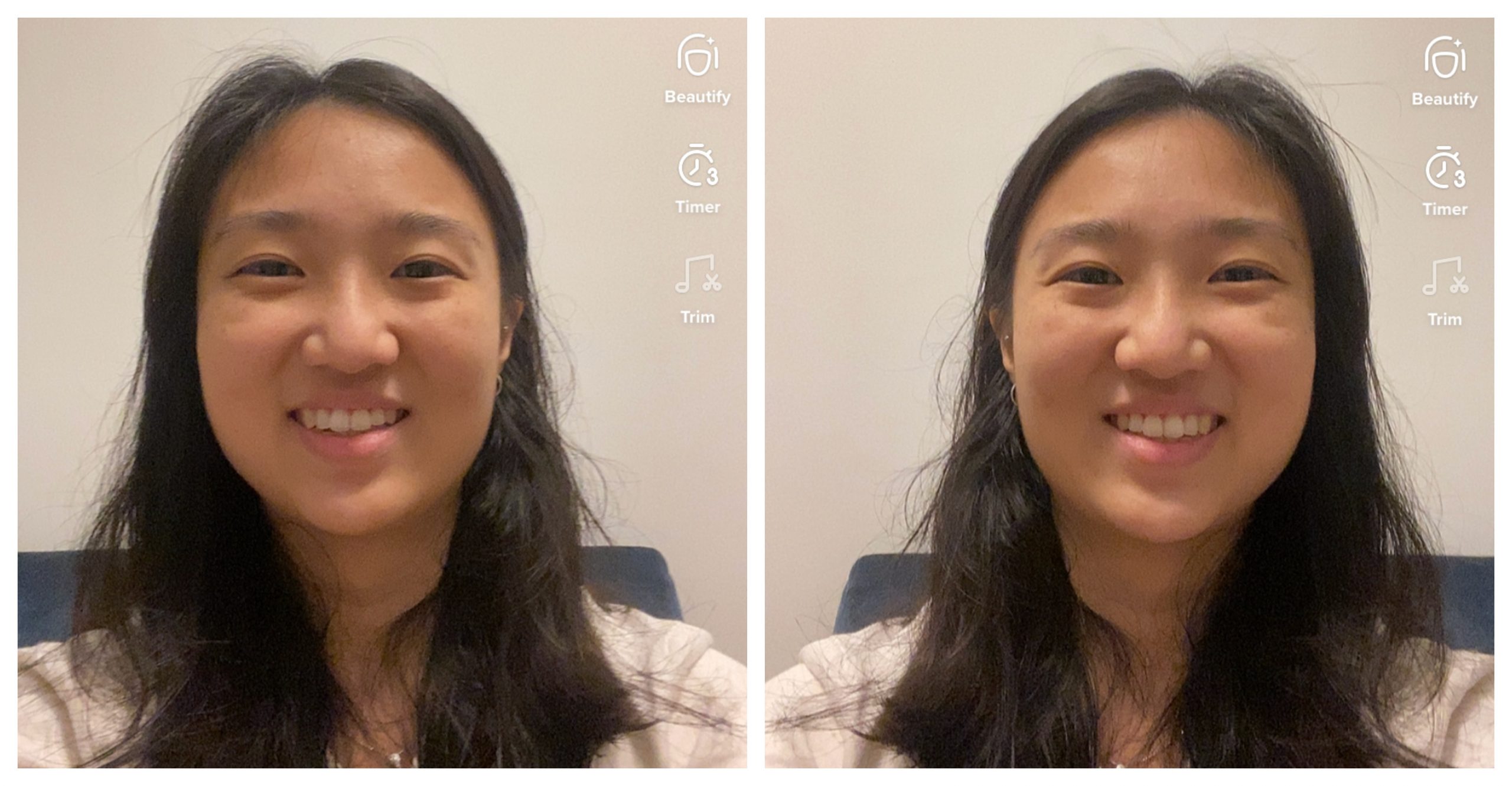 The Process Of Using This

The first method is to look out the inverted filter on TikTok. One could do this by Searching for “Inverted filter TikTok” on the search bar. And then one must have to find the Videos using these inverted filter effects added in it. After searching all we need to do is tap and open any video that is seen above. After having done such steps if we could see the Effect Name on Yellow color above the TikTok user name, then we need to tap on it. Finally, a person can use it to make videos easily. Another much more suitable method to use this inverted filter effect is by opening the direct link of the inverted filter. Then we can use it directly on TikTok by tapping the open in TikTok as well and create video by pressing the record button for a while to record the inverted video.

The Controversy Behind The New Feature

While looking at the inverted version of the picture or video one may feel like watching a completely different version of the face. Part of this could be due to the reason that our faces are not symmetrical. While the two halves of our face may appear too similar at first. But seeing an unflipped version of oneself could notch the self-esteem down. Because the features were not seen the way people were used to seeing them every day. Here’s another reason why it might feel strange to see yourself after using the inverted filter. As when the person is looking at a mirror, is actually looking at a flipped self-image.

The unflipped” image of oneself, is the version of yourself that people around see when they are looking at you. It created a little panic over social media but later the differences could be seen as normal. People could find symmetry from the view of others. They got used to their real image and could act accordingly and their movements were no more affected. 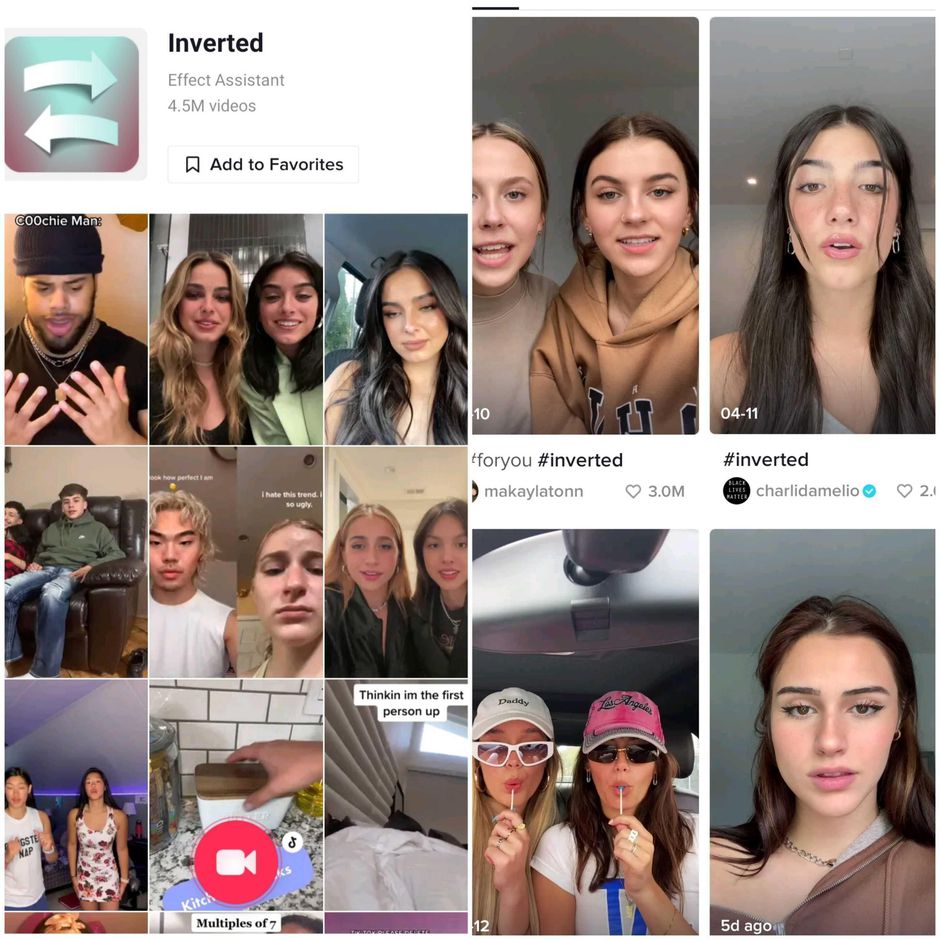 Research conducted at the University of Wisconsin, Madison previously also supports this idea. When people were being shown the photos of their real image and their mirror image. They were also expected to prefer the mirror image and some of them preferred the mirror one. But unlikely, their friends and romantic partners preferred their real image. When people were asked to explain their preference for mirror images, they made out the differences between them. And that to our surprise the differences didn’t exist in the real sense. These were camera angles, lighting, and tilting of the neck, and they remain the same for all the photos because they were made from the same negative. Hence the result was almost satisfactory which applies to date. With this our cover-up on this matter ends here and for more such updates keep visiting the page.

Also read: How to Use the Glow Makeup Filter on TikTok?