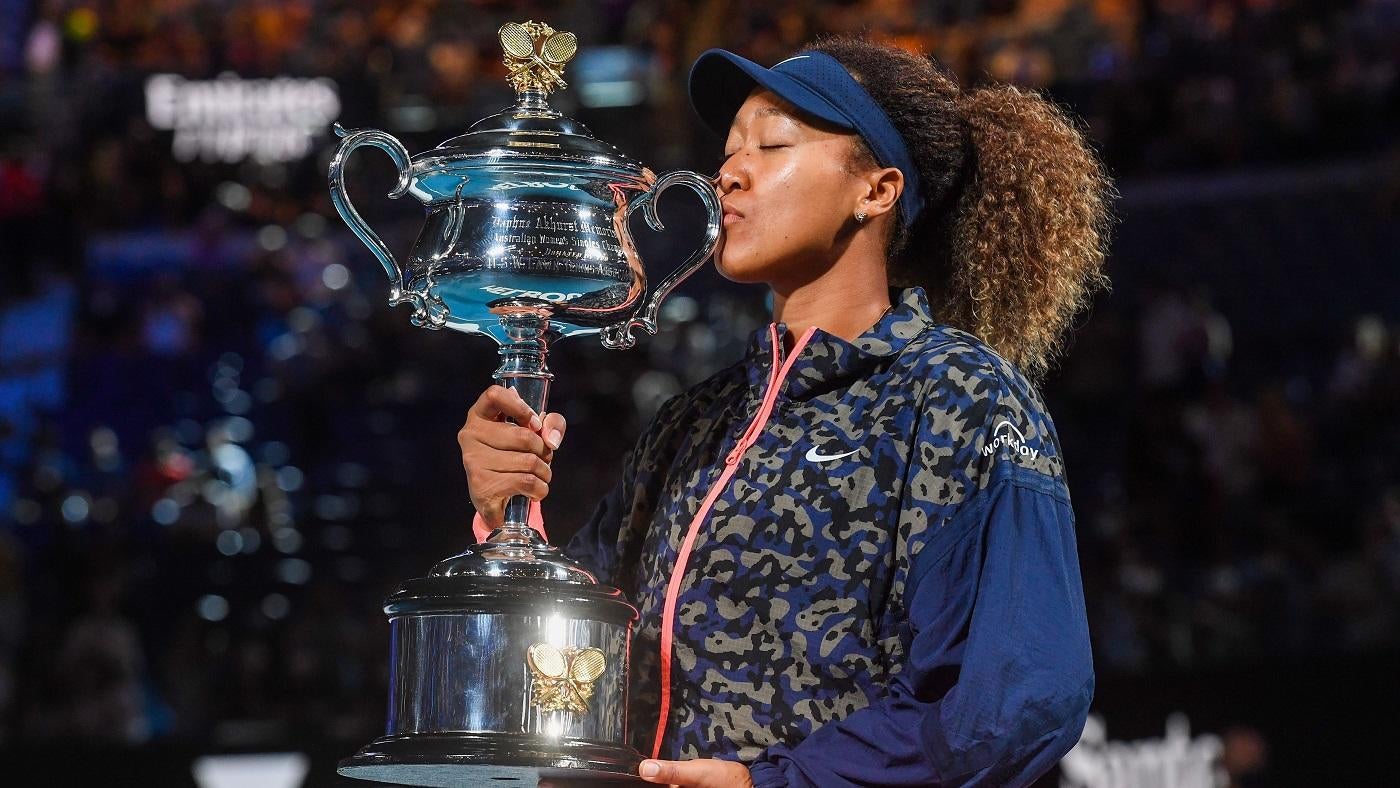 Want to know How To Stream The US Open? Sports fanatics have a lot to watch as the final Grand Slam tournament of 2021 is finally here. The Open Grand Slam is finally here, and now many of the biggest tennis stars in the world will be there in New York City for the US Open. The authorities have made sure that only vaccinated people are allowed to witness the thrilling games in the tournament this year. This was a huge step to ensure that, unlike last year with the pandemic horror, only vaccinated people can enjoy the thrilling matches.

This year’s Grand Slam Tournament is going to be bittersweet as iconic players including Serena Williams, Rafael Nadal, and Roger Feder will be absent from the event due to their injuries. This is marking their first absences from such a major competition since 1997. While fans are going to koi’s these athletes, expectations are high on Novak Djokovic, the athlete to is making and breaking records, including attempting to be the first singles player to win every major in a calendar year since Steffi Graf in 1988. Let us take a look at all the details about how to stream the US Open.

How To Stream The US Open: Here are All The Details About It.

The US Open Grand Slam is making its way from 30 August onwards and will go on till 11-12 September. The women’s final will take place on Saturday, 11 September. On the other hand, the men’s final takes place on Sunday, 12 September. 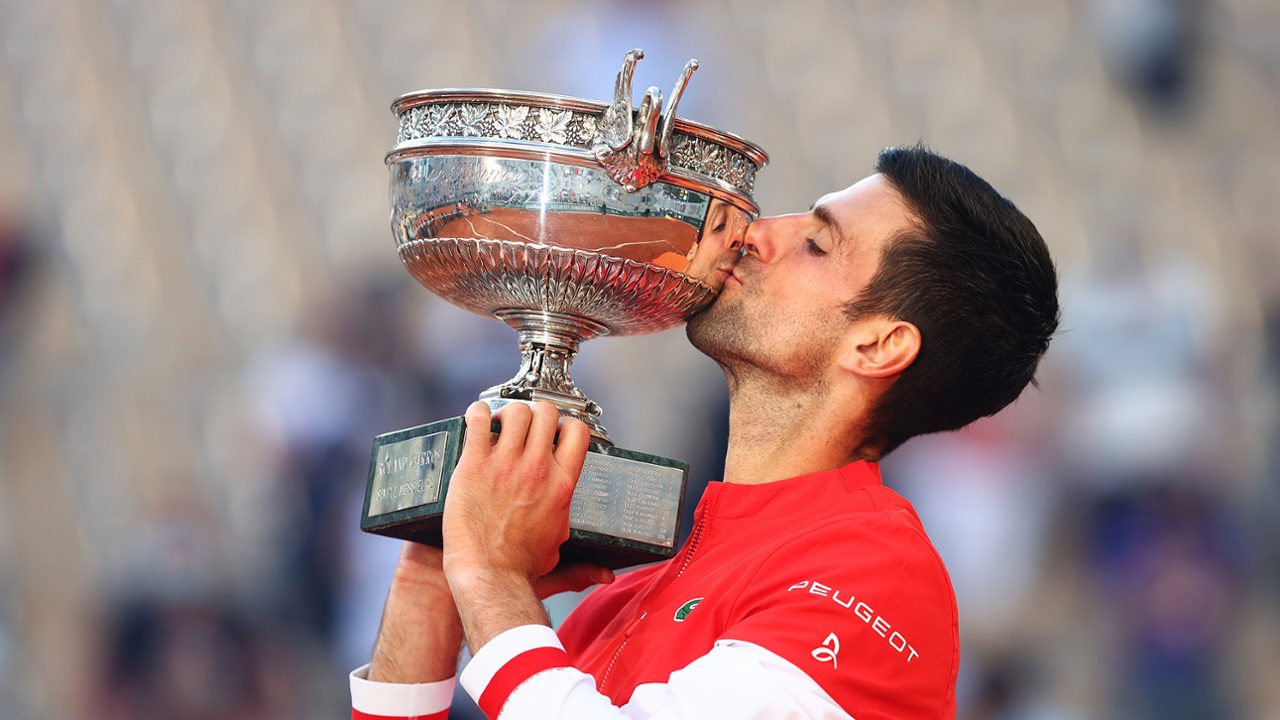 So, Fans can catch all the ongoing matches and live to stream them exclusively on ESPN3, ESPN+, and the ESPN app. There are streaming services options that include Hulu, Sling, and fuboTV that even offer ESPN as well. With these options on board, you just cannot wait to miss the tournament that is in full swing.

Naomi Osaka Is Winning Hearts At The Grand Slam Tournament 2021!

The US Open Grand started with a victorious note for Naomi Osaka. While Naomi Osaka started her title defense with a straight-set victory over Czech Republic’s Marie Bouzkova on Monday at the US Tournament, the player did something heartfelt for one of her young fans. Take a look at the cute video as the young girl is going to get a pleasant surprise for her role model. This video will just make your day better!

This is the feel-good content we NEED.@naomiosaka shared an Olympic pin with a young fan after her win tonight. 🥰pic.twitter.com/VBLBaBRqJD

It was a heartfelt moment as everyone witnessed when Osaka gifted an Olympic pin to a young girl who was cheering for the 23-year-old athlete from the stands. This heartwarming gesture earned her a lot of praise on social media, and fans have been applauded Osaka’s human spirit. Even the official social media page for US Open Tennis shared the video while praising the athlete.

The U.S. Open Is All Set To Full Capacity And Welcomes Fans!

The U.S. Open is the first tennis tournament to go full capacity since the terror wreaked by the pandemic. However, the tournament is here and is strengthening its COVID-19 fan protocols to ensure safety. USTA spokesman Chris Widmaier has opened up about this year’s opening while stating that while they all seen how the world is still dealing with COVID-19 and things began to shift, the US Open will follow all governmental guidelines and ensures to do their best to limit any inconveniences to their fans. This will be done with keeping safety as the utmost priority for the well-being of everyone around. 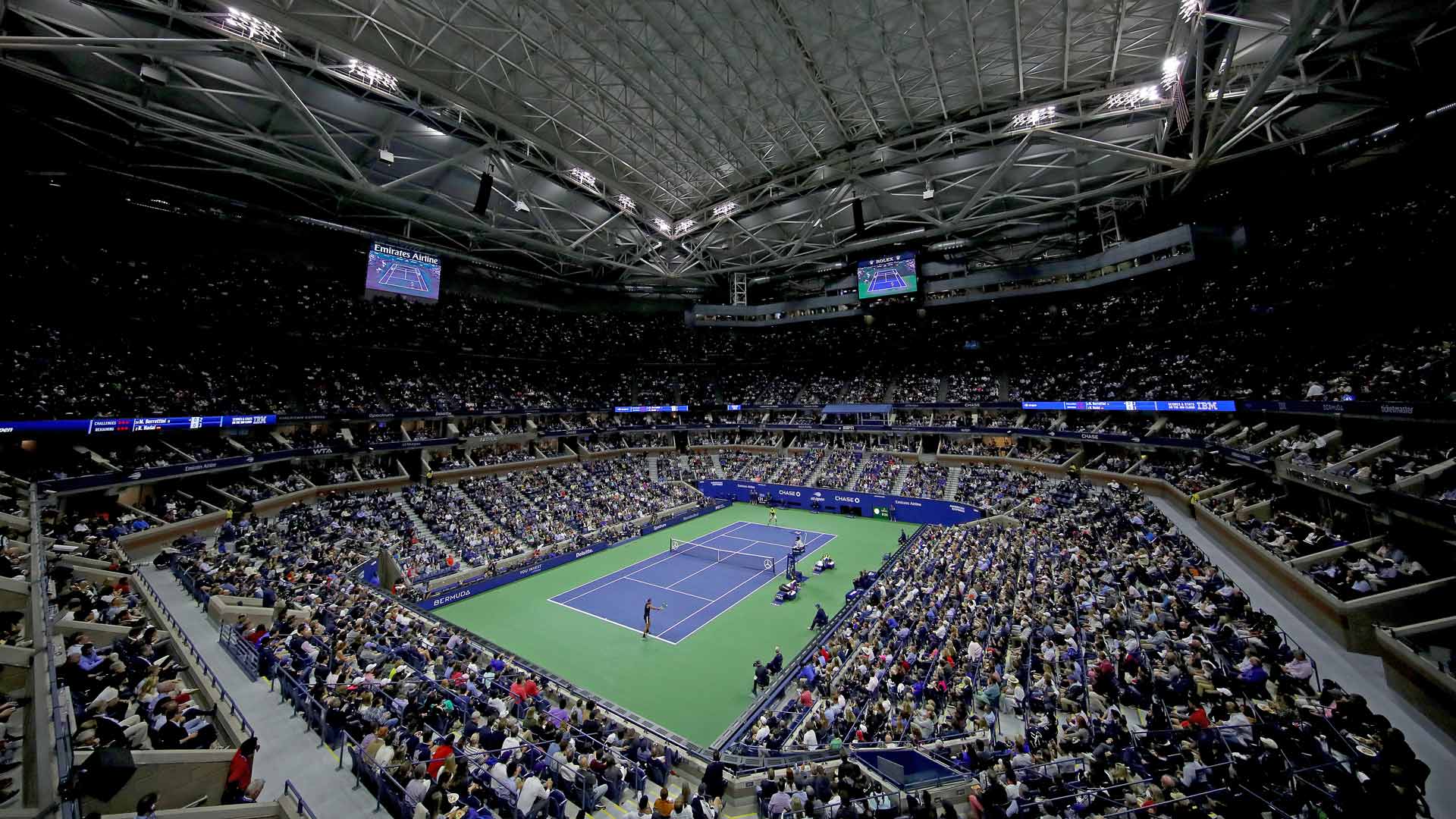 In order to ensure safety, given how the tournament is going full swing, Mayor Bill de Blasio made sure that only vaccinated fans could be allowed into that main stadium. However, the USTA authorities took an extensive step further and extended the ban to the entire grounds in order to prevent any further mass confusion at various entrances. This has been a big step to ensure hundred percent safety, and the people’s who are not vaccinated will not be allowed. So, it seems like it is full house with all the vaccinated people!