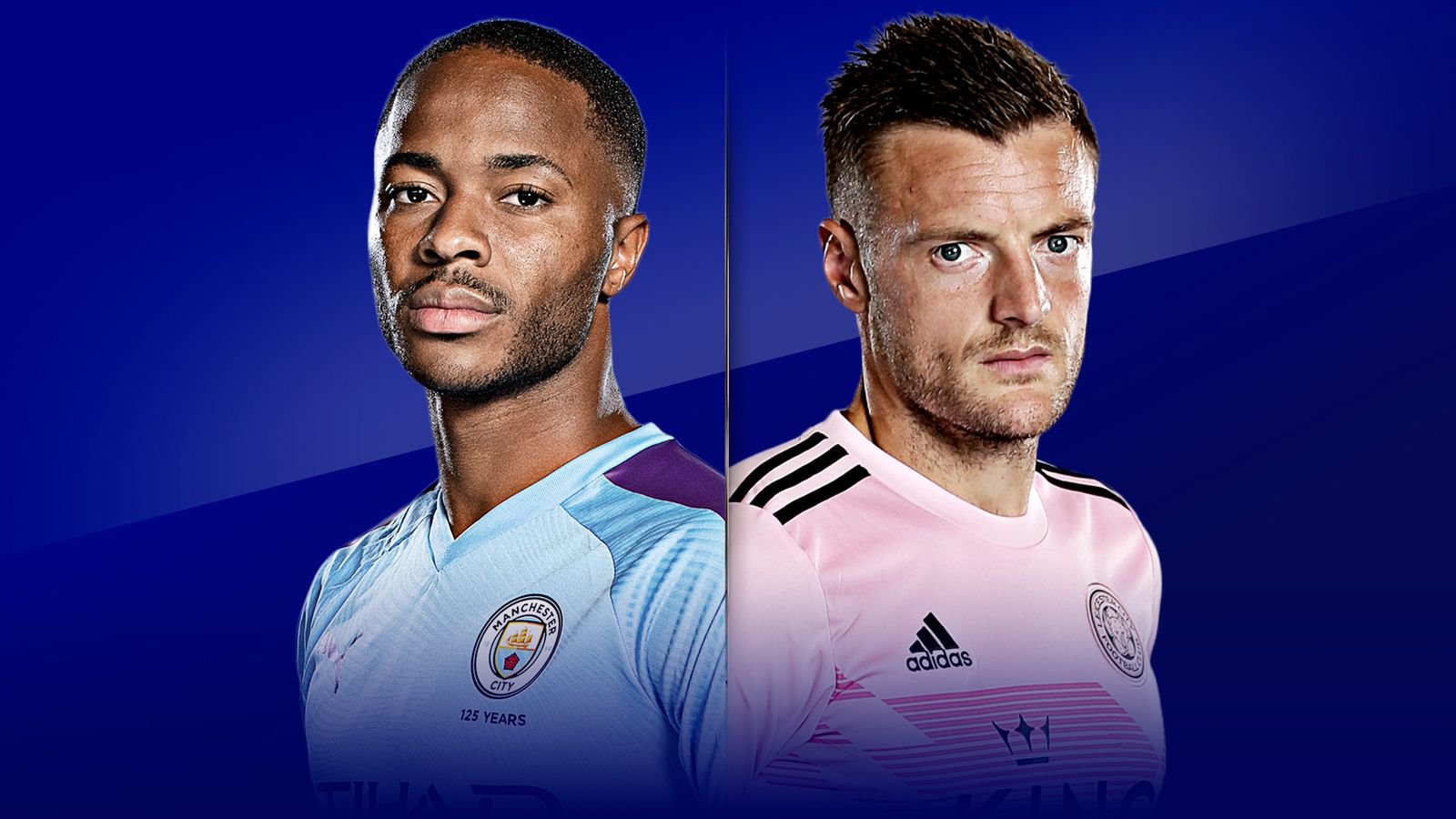 This article will guide you on How To Stream Leicester vs. Manchester City live. Apart from where we can watch this EPL blockbuster, we will also talk about other mandatory details. Like the match date and kick-off timing, Stadium- where the match will be played, etc. Manchester City is one of the strongest contenders of the EPL title this season. With a strong managing staff, the players have been able to play at their highest potential under Pep Guardiola. After playing 3, won 2, and lost 1, City has made a normal start according to their high standards. Even Leicester City is on 6 points like Man City, but they are below in goal difference. Man City was strongly linked with Cristiano Ronaldo before their eternal rivals Manchester United grabbed their prodigal son!. Since then, Man City has forgotten about the great man and is focused on their upcoming matches.

The Foxes have made a pretty decent start with 2 wins and 6 points in their bags. They have their talisman Jamie Vardy leading the front line. The 34-year old superstar has been loyal to the club for a very long time, and he gives his best in every game. Leicester vs. City will be interesting not only because it’s a clash of two heavyweights of EPL. After all the Ronaldo transfer debate, City has become the center of attraction. Leicester City is often renounced as one of the toughest premier league defenses. But the free-flowing game of Manchester City can honestly break any defense in the world. In this article, we will first cover How To Stream Leicester vs. Manchester City. Then we will analyze the team and give a match preview. Let’s start!

How To Stream Leicester vs. Man City: Channels & Kick-Off Time

After all the CR7 controversy, Manchester City will be looking to forget its past and focus on its future. They have Leicester as well as a Champions League match on 16th September against Leipzig. On 11th September, Manchester City will be traveling away to the East Midlands of England to play Leicester City at their home. They will be playing in the King Power Stadium, the home stadium of Leicester city. The match has been scheduled to be played at 7:30 pm (IST). The match will be broadcasted on the Star Sports select channel in India. To watch it online, you can enjoy it on the Hotstar app. Hotstar is the most reliable source when it comes to watching EPL matches. Bing Sports provides HD streaming for all football matches too. For more apps, you can refer to Sony Liv, as it also has great broadcasting for sports and entertainment.

Football Stars To Look Out For:

Manchester City is filled with one of the best footballers in the world. From the front line to the goalie, it is a whole star-studded lineup. They have Ederson from Brazil guarding the goal. He is one of the best goalkeepers in the world. Man City’s midfield is arguably the strongest in the league. Man City has the genius of Kevin De Bruyne, who is the best midfielder in the world currently. With KDB, the teamwork of Bernardo Silva, Fernandinho, Phil Foden makes this team highly authoritative. The front line consists of Gabriel Jesus, Sterling, and Mahrez. Man City in full flight is unbeatable.

Leicester has Kasper Schmeichel between the poles. The Foxes depend heavily upon him when it comes to keeping clean sheets. Leicester is all about teamwork. Jamie Vardy is one of the biggest stars of this club. The superstar can easily spoil Manchester City’s party with his positioning, aggressiveness, and clutch finishing. When it comes to a complete package, then the first name which comes to our mind apart from the likes of Ronaldo & Lewandowski is Jamie Vardy. The only issue is the service that Leicester often fails to provide him. Although both the teams are in a decent position at the table, Man City will look to affirm their position at the top. It will still be difficult to break down Leicester’s defense, which makes this match very interesting!. Even though Manchester City is a much stronger team, but as we always say, “Football is a funny game“.