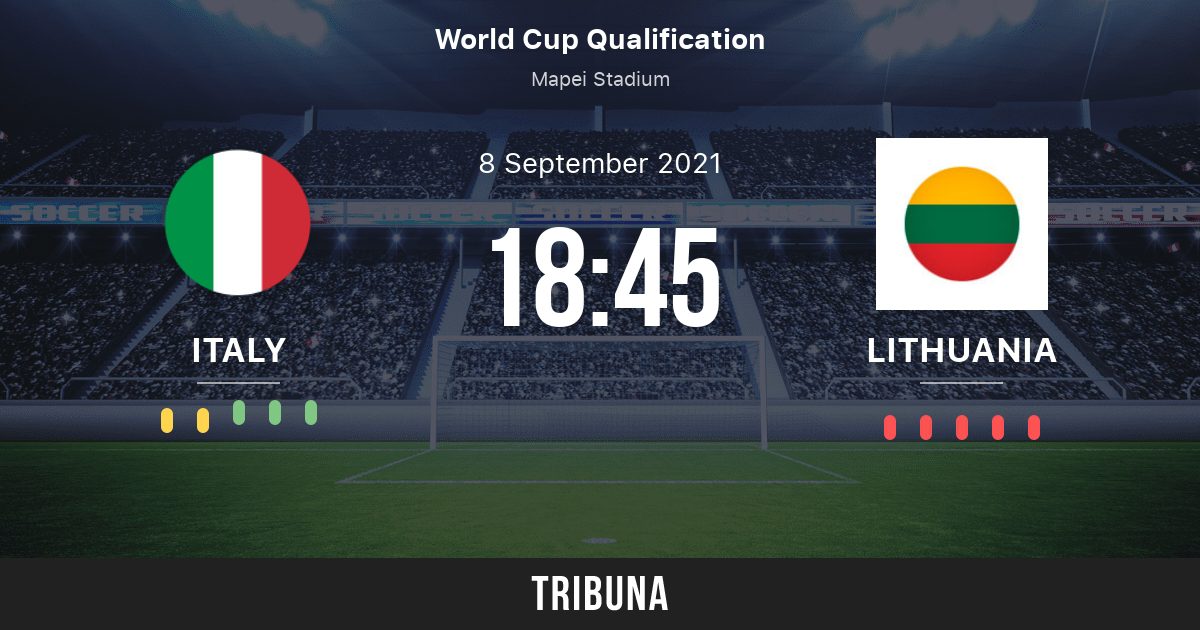 The Qatar World Cup Qualification rounds have started, so let’s see How To Stream Italy VS Lithuania. This year, we have had lots of exciting things in football. Firstly, Messi and Ramos moving to PSG. Secondly, Ronaldo returned to his former team, Manchester United. The fans are super excited. On the other side of the world, last Sunday, possibly the most awaited match, got suspended. Yes, I’m talking about Brazil VS Argentina, where the Brazilian health officials interfered. In European Qualifiers, Ronaldo became the record holder of most international goals by a male footballer.

In the last face-off between Luthiania and Italy, Italy secured a 0 – 2 win over Lithuania. Italy’s Sensi scored the first goal, whereas Immobile netted the second, in a penalty, confirming the victory. Italy has always been among the powerhouses of European football. They have produced legendary footballers from Baggio and Maldini to Buffon, Del Piero, Pirlo, and more. On the other hand, Lithuania is still catching up with and has a long journey ahead. There is a major contrast between the two teams. Italy is at the top of the group table with 11 points, whereas Lithuania is at the bottom with no point at all. Today we will lead you, How To Stream Italy VS Lithuania, and give the preview and the predictions. 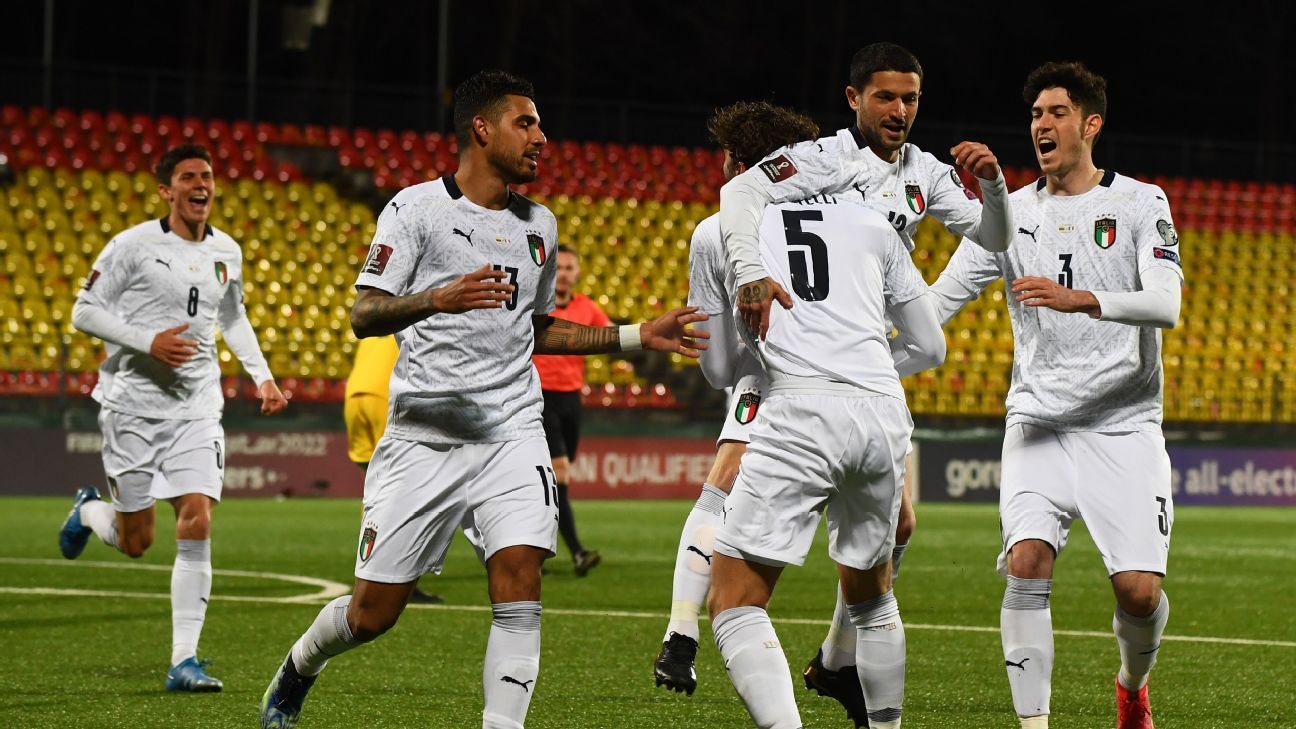 Last Match between Lithuania VS Italy

How To Stream Italy VS Lithuania? Live Channels and Streaming Platforms

The game will be held on September 9 at 00:15 am according to IST. The Italy VS Lithuania game can be streamed on the SonyLIV app. Live scored along with other updates will be available on Google and the Twitter handle of both the teams. Live updates will also be available on Youtube and Facebook. The chances are very low that we will get a live stream on Youtube. We can also see the live broadcast of the match on the SonyTen Network. This match will be played in Mapei Stadium – Città del Tricolore in Reggio Emilia, Italy. The match referee will be Craig Pawson along with Assistant referees Lee Betts and Ian Hussin, David Coote as Video Assistant Referee, and Peter Banks as Fourth official.

Italy VS Lithuania: Past Matches

Italy and Lithuania have played 5 games altogether, where Italy secured 3 wins and 2 draws. In the last game between the leams, Italy secured a 0-2 victory over Lithuania. They have never managed to win a game against Italy. 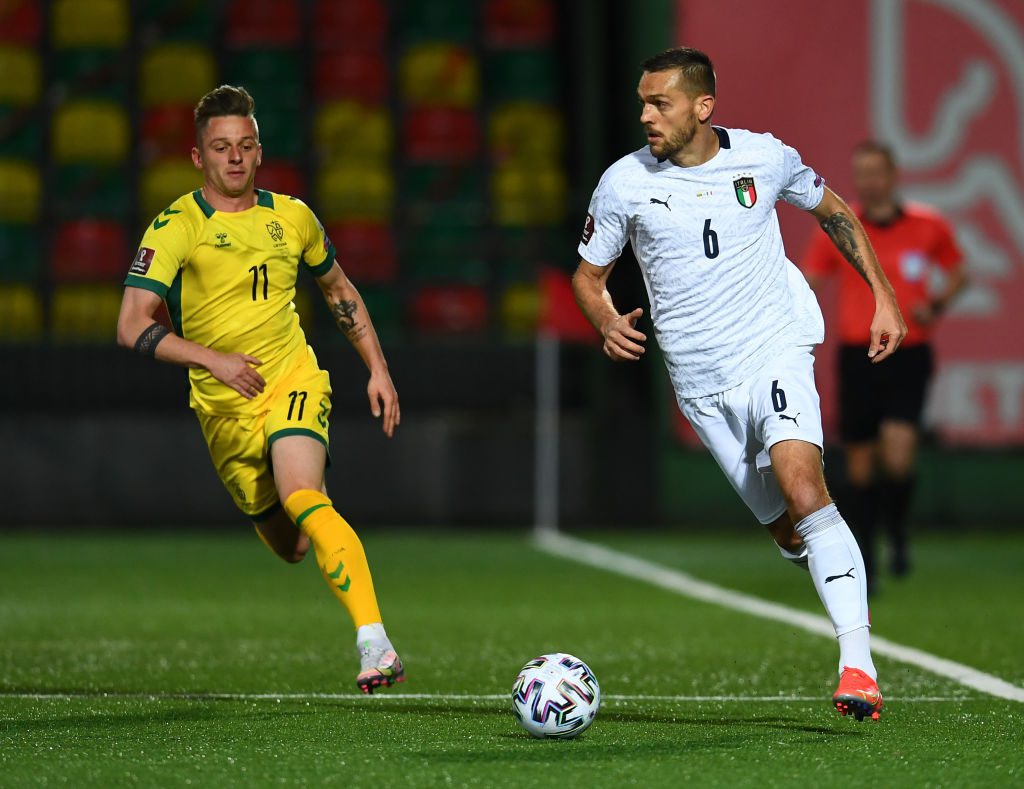 With Italy winning the UEFA EURO, they have proved to be the deadliest. They defeated Spain, another powerhouse in the finals to will the trophy. There have been many legendary players in the past and they still do. The Azzurri’s have done pretty well till now. Immobile’s performance has been pretty good in the Euro’s and The WC Qualifier matches whereas Donnarumma has been doing his job on the goal. Bernardeschi has also been in good form. Chiellini was not in the last faceoff against Lithuania so he might be in the starting eleven. Marco Veratti has recovered from injury so he might be in the squad. Fedor Chernykh, the Lithuanian right-winger is suspended for this match. 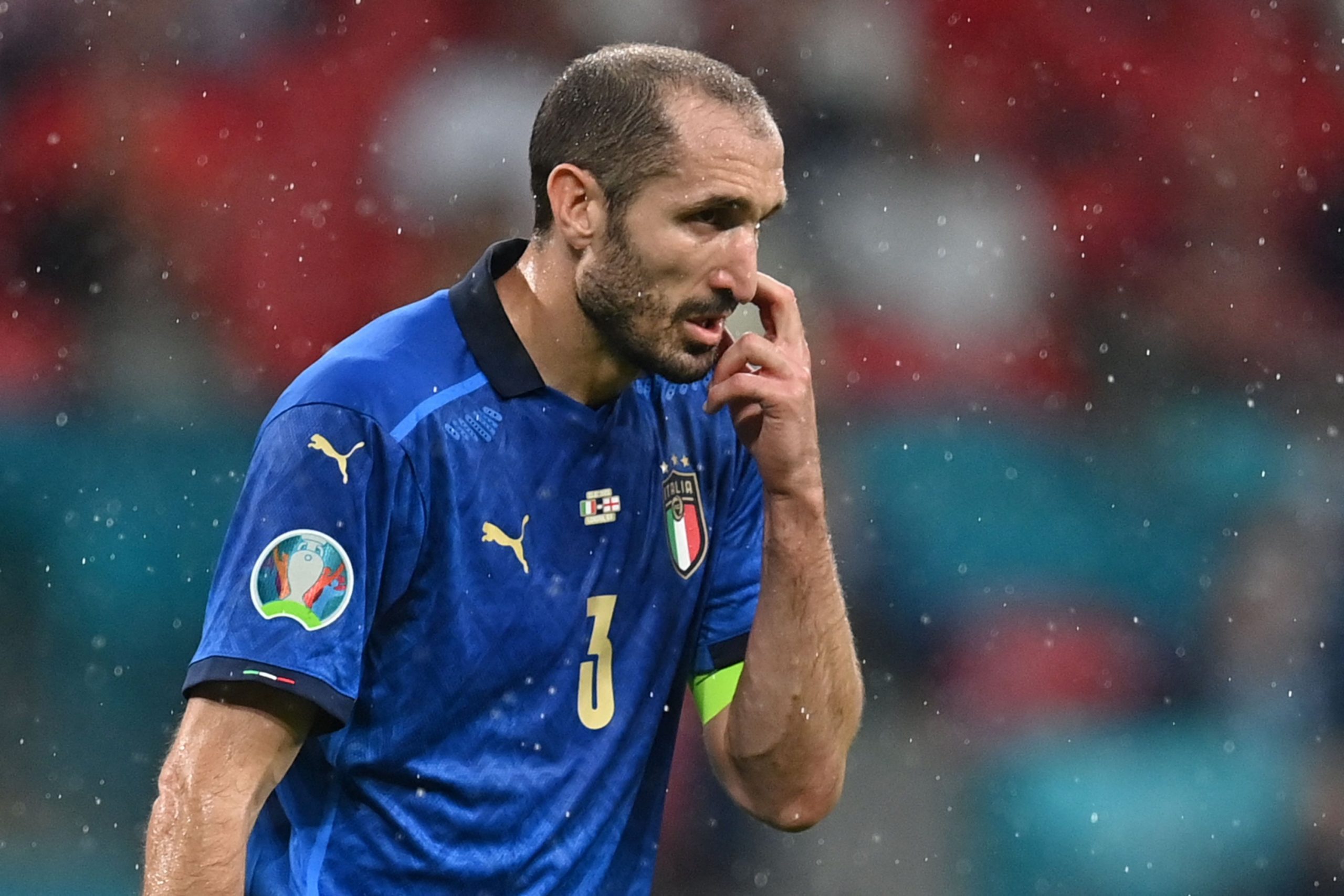 The Azzurri’s are the defending champions of the UEFA euro 2020 title. The team seems to be pretty confident about their position in the European Qualifiers. They are at the tabletop with 11 points and 3 wins, with 6 goal differences. They have maintained their winning streak and broke the records last week by being unbeaten in 36 games. The last game against Switzerland was a kind of a disappointment for the team as it ended in a draw. They had a major setback a few years ago, as they were unable to qualify for the 2018 World Cup held in Russia. The Italian side would be looking forward to winning this game tomorrow.

On the other hand, Lithuania couldn’t manage to bag a win in their last eight consecutive international fixtures. They are still looking for their breakthrough. They suffered a 0-2 defeat in the last match against Italy and a 0-1 defeat against the Bulgarians. The team is in the last place in the table with no points and 0 wins. The Italians are the better side so I think it should be an easy win for them.