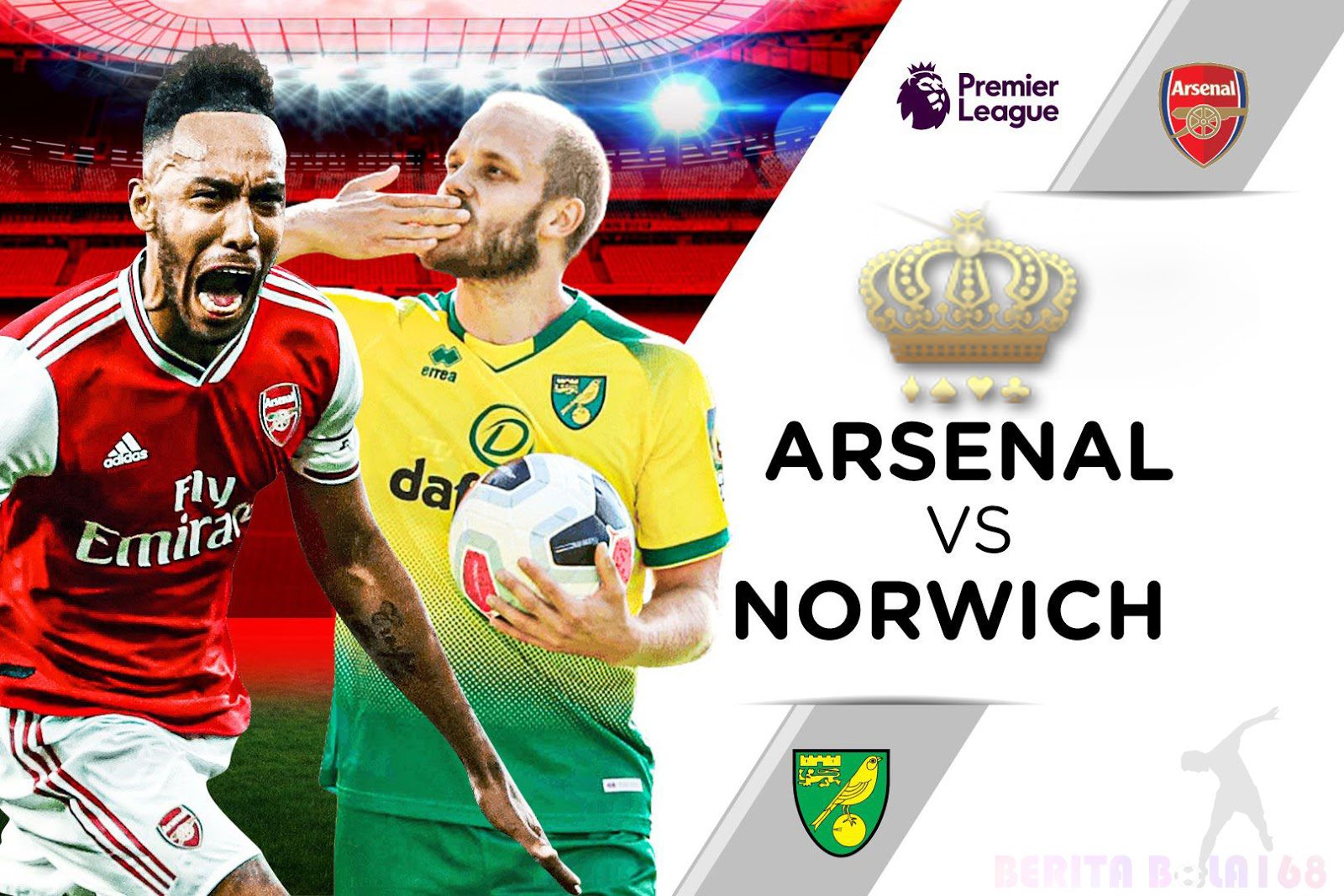 The Football Frenzy has started so let’s see How To Stream Arsenal vs Norwich City and not miss any fun!. This year’s premier league has it all. Loads of talent, drama, entertainment, and suspense. But most importantly, the transfers have positioned English Premier League as the most exciting league. EPL was always the most-watched league but this debate has been going on for years. Fans have been arguing over it, giving their logical reasons. But now after the Cristiano Ronaldo Transfer, no football fan can afford to miss any EPL action!. Arsenal’s next match will be against the Canaries. The gunners will be dying to get their guns blowing as they have been lost all their first three matches. But that doesn’t mean the Canaries are doing any good! Norwich City has lost their first three matches. So let’s see which team gets the first taste of happiness!

After losing in all their first three games, both Arsenal and Norwich City are sitting in the relegation zone. While Norwich City has conceded 10 goals, Arsenal has conceded 9 goals. It’s like both teams are battling on who will give away the most goals!. But the amazing part here is that Norwich is sitting just above Arsenal. Norwich has scored one, while Arsenal has scored none. The gunners are the only team in world football who have never been relegated. The club has been in top-flight English since 1919. But that was when Arsene Wenger was managing them. Today we are going to first guide you, How To Stream The Arsenal vs Norwich City match. Then we will give a proper match preview on this North London rivalry. So let’s start!

Also Read: THE GREATEST FOOTBALLERS OF ALL TIME

How To Stream Arsenal vs Norwich City Live: Channels and Kick-off Time

The match between and Arsenal and Norwich City will be played in the Emirates, the home ground of Arsenal. The match will be broadcasted in India, on the Star Sports select channel. While watching online, you can see it on Hotstar. Since Star India has the exclusive rights for live EPL matches, Hotstar is the most reliable source. Bing Sports provides HD coverage for every premier league match. The Gunners vs the Canaries can also be streamed on the Sony Liv App. Other than that, you can watch the match on Social Media too. The matches are regularly streamed on Facebook Tv and YouTube. This high-intensity match will be on 11th September. The Kick-off time is 7:00 PM (IST).

In the past, Arsenal was filled with sublime legend!. Few names-Denis Bergkamp, Robin Van Persie, Thiery Henry, Mesut Ozil, Ashley Cole, Cesc Fabregas and many more. They were managed by one of the greatest managers of all time, Arsene Wenger. Now when we look back, there is no comparison. But there are still many deadly players playing in The Emirates, who can cause a lot of trouble for the opposition. In the front line, there is the captain, Aubameyang, whose speed is unmatched by any defender on this planet. Then there is Lacazette, who can be very dangerous in front of the goal. In the midfield, Granit Xhaka’s vision and Willian’s pace and agility can be very effective. For Norwich City, there aren’t many players who can cause trouble. Still, we can’t forget to mention their captain, Teemu Pukki, who just needs one chance to make all the difference.

The manager of Arsenal, Mikel Arteta, is coming under great scrutiny after losing all their first three matches. Arteta has no choice but to produce a strong comeback if he wants to stay in the good books of the Arsenal fans and the hierarchy. Both Arsenal and Norwich are on zero points. If they lose another game, they will set a record of which CR7 will not be proud of! They will be the team after Swindon Town to have the worst in EPL history. One thing is certain, the match on 11th September will be a high-intensity match filled with emotions and dramas. Arsenal looks more certain to win the game due to a stronger lineup. But because it is a “must-win” game, this can be a draw too. Let’s see!

How to Watch Cinderella 2021? About The New Musical Drama

Kristin Cavallari Divorce: What Is the Current Scenario of Her Split?