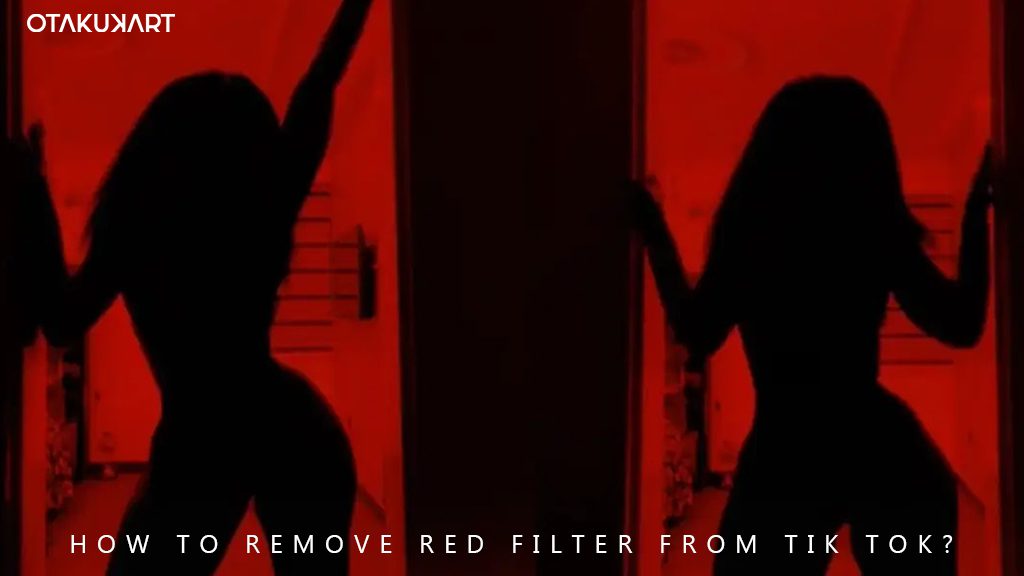 How To Remove Red Filter From TikTok

How to remove “Red Filter” from TikTok videos? The world is going crazy on the internet to know about how to remove the red filter from a video. Earlier this year, there was the infamous trend where people were dancing or seductively posing in red light. However, this red filter or red silhouette trend also ended, like most other trends. But the infamous meme again resurfaced online but with a twist. As the trend is back, but without the red filter. Therefore, everyone on the internet is looking for the new trend and how they can also perform the trend themselves on TikTok.

Online trends are like a raging wildfire which spreads throughout the internet as soon as it emerges. Nowadays, the majority of people spent most of their time on the internet. Further, TikTok leads the chart as the primary source for content online. There are over 1 billion users using TikTok. Many users are getting a lot of fame and success from their content on TikTok. Therefore, many more users are joining the platform every day and following the latest trends on TikTok. So let us take you through the complete guide about how to remove “Red Filter” from TikTok.

What Are The Steps To Remove “Red Filter” From TikTok?

The Red Silhouette challenge became really popular and was all over TikTok a few months back. The trend is back again, but this time without the red filter. Many TikTok users are uploading their old “Red Silhouette” videos but without the “Red Filter”. Therefore, many other users also want to try the trend but don’t know how to remove the “Red Filter” from the TikTok video. Then don’t wait any longer and get your phones and follow this guide. Further, the “Red Filter” videos can be edited on both Android and iOS devices. 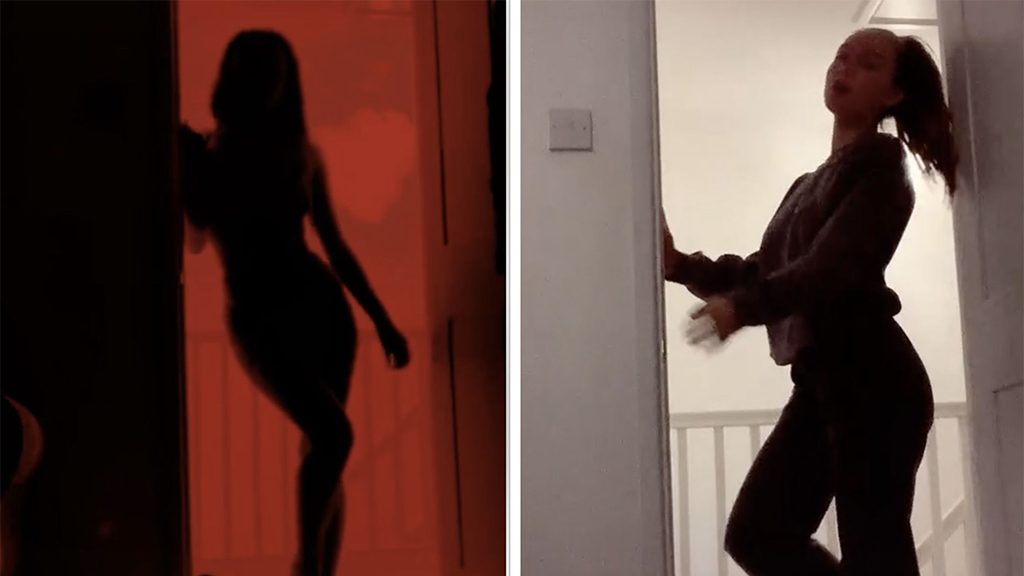 Also Read: How To Get The Tarot Card Filter On TikTok? The Full Guide

TikTok is a social media platform for uploading videos. This app is the creation of a Chinese company ByteDance.It is a video-sharing platform, but unlike YouTube and other platforms, it doesn’t allow sharing long videos. Instead, TikTok focuses on short videos with a maximum time duration of a minute. The app was released in China back in September 2016 and was globally released a year later. However, it failed to draw attention after the initial release, and the popularity was only restricted to China. 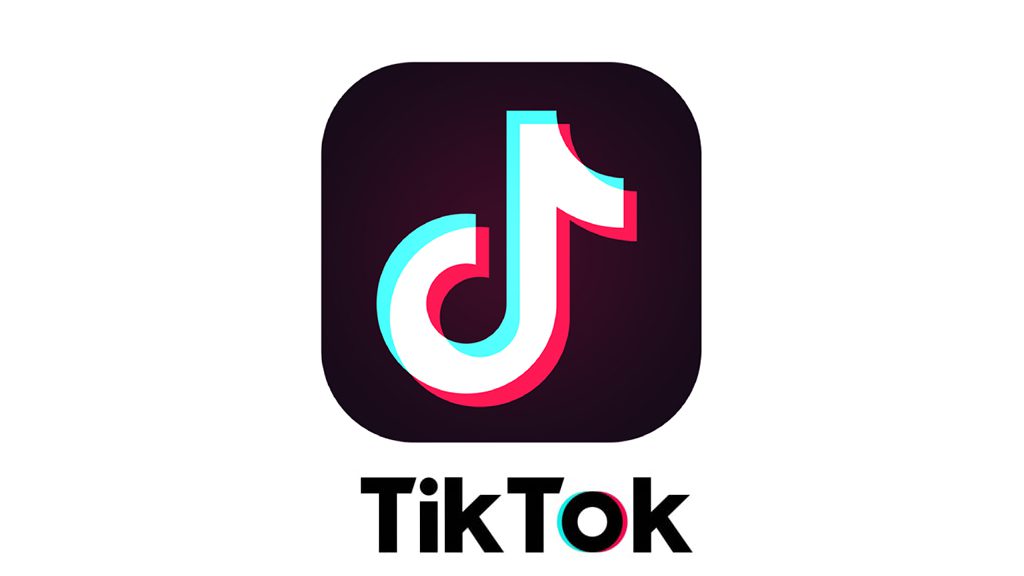 In 2018, TikTok merged with another successful short-video sharing platform Music.ly. After the merger, TikTok had a boom in growth. It became huge in South-East Asia, East Asia, Turkey, Russia, and the USA. The popularity of the app is just growing every day. There are surveys that report that there are over one billion TikTok users in 2021. Further, there are reports suggesting that it is the fastest growing social media platform after Zoom and Peacock. The reason behind the popularity of TikTok is that it doesn’t have a lot of requirements. It isn’t necessary to get high-end products like lights, microphones, or expensive cameras. People just need to have a smartphone to make content on TikTok.

Also Read: How To Get The Pregnancy Test Filter On TikTok? The Trend Explained