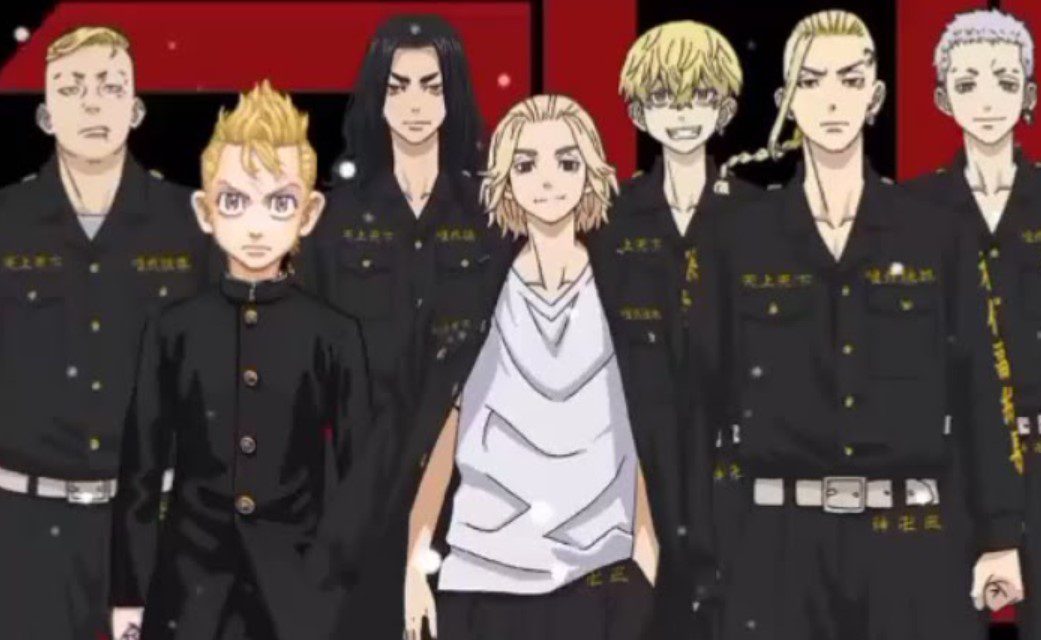 Tokyo Revengers focused on a new Biker Gang that recently rose, and Takemichi found his resolve by joining BRAHMAN to bring back Mikey. This encounter leads to Takemichi meeting with BRAHMAN’s leader Senju. The two had fun as they went on a date to Amusement Park, but Takemichi had some worries since he had visions and that Senju would get hurt. Sunju had developed some feelings for Takemichi, and she vowed to protect him. That had brought Takemichi and Senju more close since they had been together for a while.

In the Amusement Park, the two had fun, but the worst nightmare is yet to come. Takemichi realized that everything he visioned was happening, but only the last part where Senju got killed was yet to happen. Only Takemichi had to stop that. In the later stages, we saw Takemich facing the hooded punks that wanted to kill him, but Senju stepped up. That led to Draken’s arrival, who smashed those guys before they touched the two. Let’s learn more about Tokyo Revengers below. 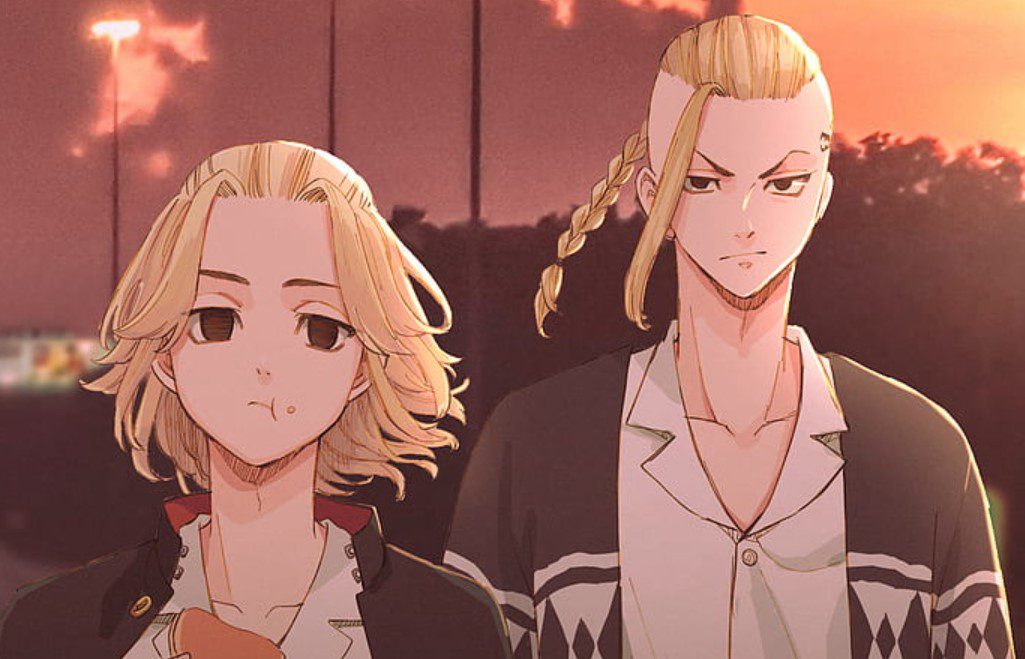 Tokyo Revenger Manga had already released three chapters for October, leading to the remaining two for this month. That makes five chapters for October since the manga didn’t get delay or take a weekly break. Tokyo Revenger’s following two chapters will be exciting since the battle that the fans had been waiting for had begun. This might have arrived late for the fans since the months have already begun, but there is still more to offer even though October has left with two chapters.

This will release every Thursday, revealing the latest incidents about the battle and the history of the Biker Gangs. Even though three chapters have already been released for the October weekly schedule, the remaining two are not the ones one will miss since they offer exciting things yet to be revealed. Let’s look at when the next chapters of Tokyo Revenger will release.

Those two Tokyo Revengers’ chapters will close the October month and the other four chapters in the next month. For October weekly schedule, Tokyo Revengers will not take a weekly break or get delayed. But more updates will be released every week. This manga will never disappoint the readers since it is full of action and entertainment. Next month, we will be looking at the other four that will reveal the entire arc of the Three Deities.

The next weekly schedule for Tokyo Revengers will arrive before we end the calendar of this year. This will release on Thursdays unless the manga shifts the release of its chapter. But when the latest gets delayed, they return after a week on the same day the manga release. This year is left with two months, and if there are no interruptions, we will be looking forward to the release of eight chapters that will close in the year 2021. In the next chapter, we expect to see Benkei and Waka trying to take down South. 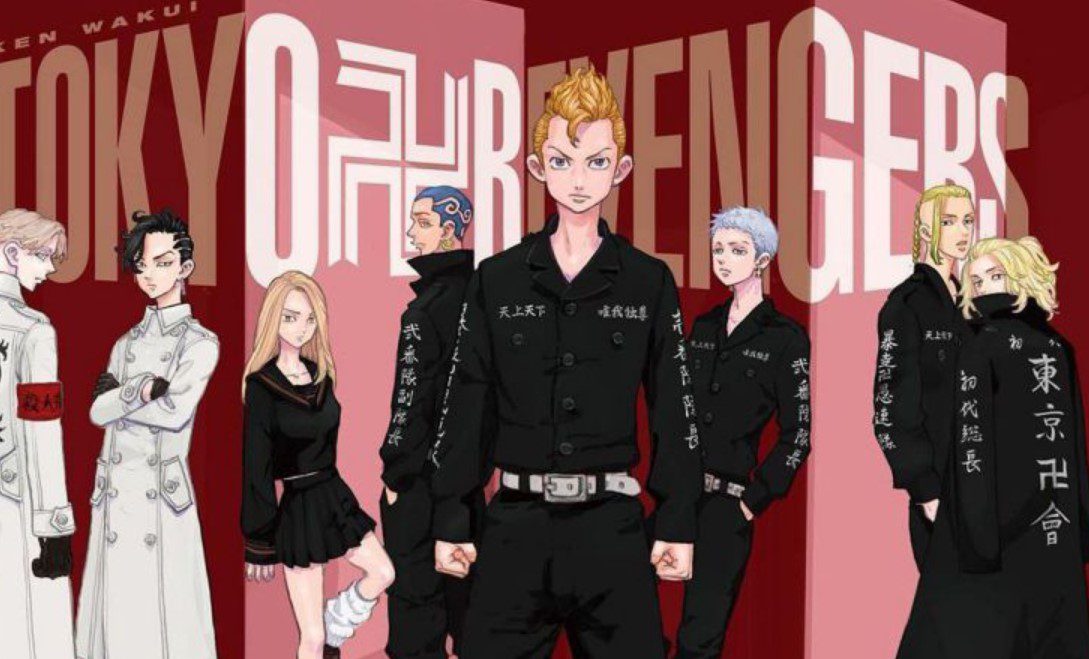 That helped everyone know how the manga operates, but there are still many things to learn about this manga. The updates of the last four chapters have already been updated online, leaving us with a single chapter to get its updates. Tokyo Revengers is left with few days to release another chapter in the coming weeks, and it will also get the updates.

That is all that the fans of Tokyo Revenger can expect about the manga updates and the upcoming chapters. The first chapter from above will arrive this coming week, and make sure not to miss it. It is only a matter of seven days to get a new chapter, and that concludes the October schedule as we look forward to the next release. Let’s look te the latest updates below.

The battle between the Three Deities was set to happen after few weeks, but things changed when terrible things happened to Draken. That fueled the fire within BRAHMAN. At the scene, there was only Senju and Takemichi who discovered that Draken died protecting them. Draken had his last wishes before meeting his end and said he would rest in peace since Emma was waiting for him. 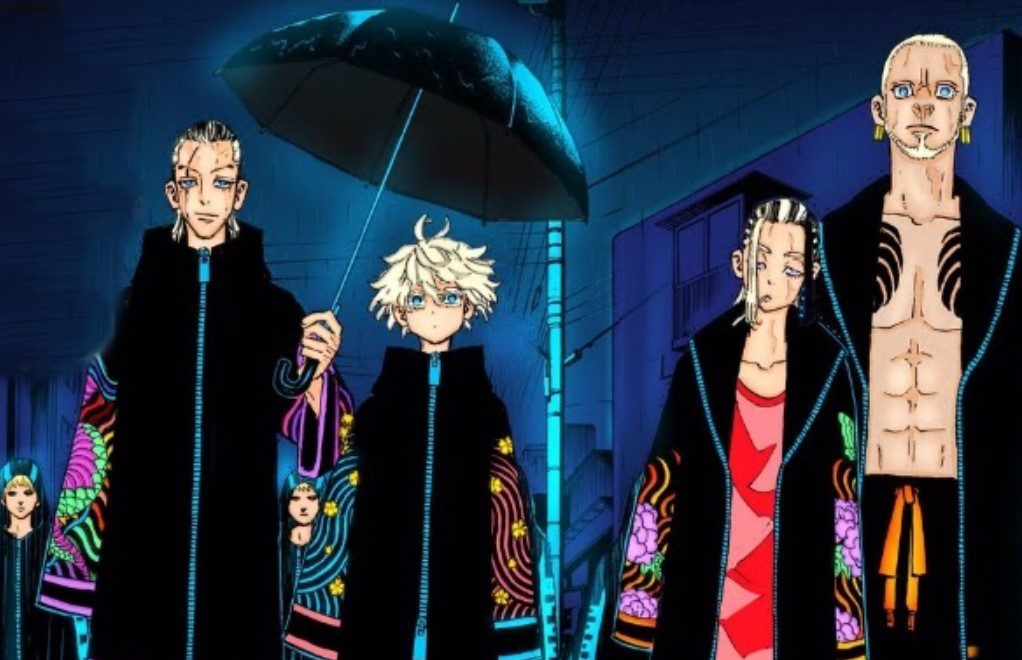 That put Takemichi tough spot. But on the other hand, we saw South punishing his man for killing the wrong target. But he was faking that since they have eliminated the guy who would be a threat in the future. After Draken’s death, we say the Amusement Park is getting filled with BRAHMAN members; they are fed up with Rokuhara and decided that they better begin the war. That let to Kantou Manji Gang vs. Rokuhara vs. BRAHMAN.

South and his gang arrived at the scene, and Mikey also arrived since he would never let the guys who killed Draken get away with it. Senju and Takemichi thought they would first pay last respect to Draken, but it was not what they expected. Both gangs decided to begin The Grand Brawl of Three Deities. BRAHMA’s side will never stay calm since Draken died after joining them.

South announced the beginning of the war, and both sides smashed each other, which became a bloody battle. But we saw the Dynamic Duo dominating Rokuhara, which surprised South. Mikey had decided to watch but will join the battle later. Benkei and Waka are the ones that the action revolves around them, and we also learned about the history in Tokyo Revengers Chapter 227 that will release this week. The battle between Three Deities continues in the next chapter as the Dynamic Duo faces South Rokuhara’s leader.

You will be able to read Tokyo-Revengers-Manga online on various websites. Tokyo Revengers Manga is yet to announce its official websites. But we doubt that it will reveal its official websites sooner since the mangs has already released many chapters and we couldn’t access the official platform. Those curious about how and where to read Tokyo Revengers Manga can use the name to access it online, and multiple websites will appear for them to choose where they can read the latest chapters. But this is one popular manga that should have already been released on official websites, or it might not be accessible to other countries. 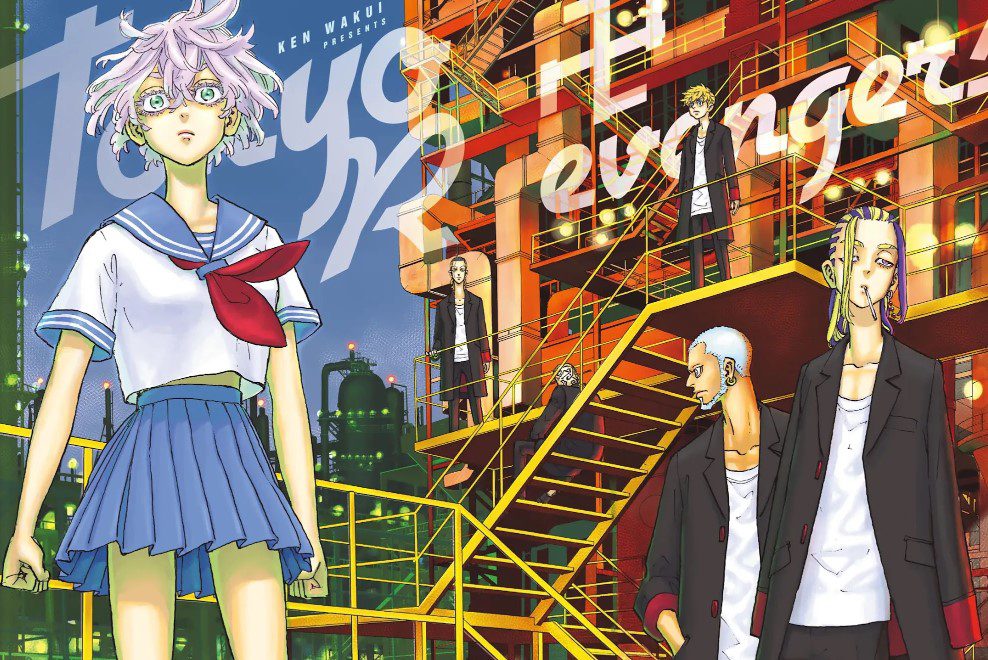 In the meantime, one can cope and use any website that is offering the latest chapter. But the spoilers for this manga are hard to access since the main chapters are released as early as the spoilers get fully repaired. Those eager to know more about this mangs can wait for every Wednesday to get the latest chapter. But in some countries, the chapters arrive early on Tuesday and Thursday if it is late. The manga is easy to access using any means of communication that one had to log on to the internet.

To conclude this, we will also be updating this manga every week. Each chapter offers above eighteen pages, but it differs on the website that one is accessing since some websites add additional info and updates of the manga. We will stay in touch until the next updates of that manga, and then we will update them. Let’s meet when Tokyo Revengers Manga releases new updates.

Also Read: The World’s-Finest-Assassin-Gets Reincarnated In Another World As An Aristocrat Episode 3

In this article:Tokyo Revengers Manga