How To Read ‘The Girl From The Sea’ Novel? 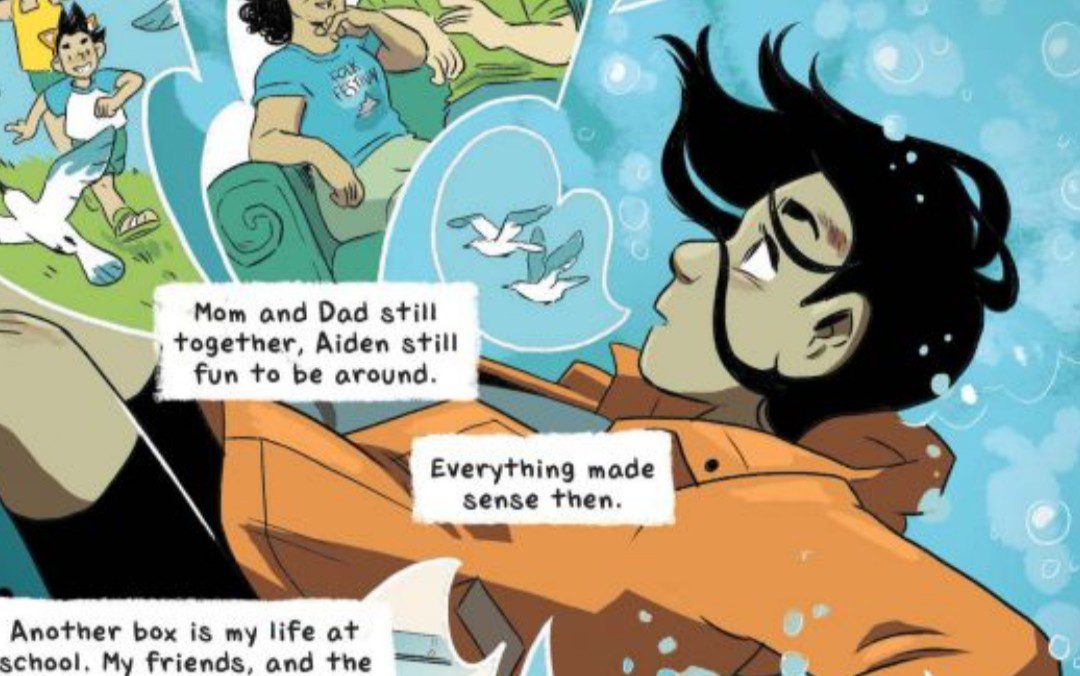 How to Read The Girl From The Sea? This graphic novel is written by Molly Knox Ostertag. This story is about a 15-year-old girl named Morgan Kwon who’s living on a small island in Canada. She meets a mysterious girl named Keltie one day. She doesn’t like her at first. But as time moves on, Morgan and Keltie fall in love with each other, and suddenly her life on the island is not suffocating anymore.

Morgan wants to escape the island because she’s eager to finish high school with her divorced mom, annoying little brother, and her group of friends. They don’t understand her even a bit because Morgan’s biggest secret is that she wants to kiss a girl. Spending your time on an island with nature is beautiful, but she’s struggling between all her troubles.

Overall this story is good to read. Quite attractive and covers a lot of genres. That’s difficult to find these days. The author keeps it in a simple approach which is the best part. The simple characterization of Morgan is very relatable. This book even makes you emotional, as you saw her loneliness and isolated self. So, let’s see How To Read ‘The Girl From The Sea’ Novel? 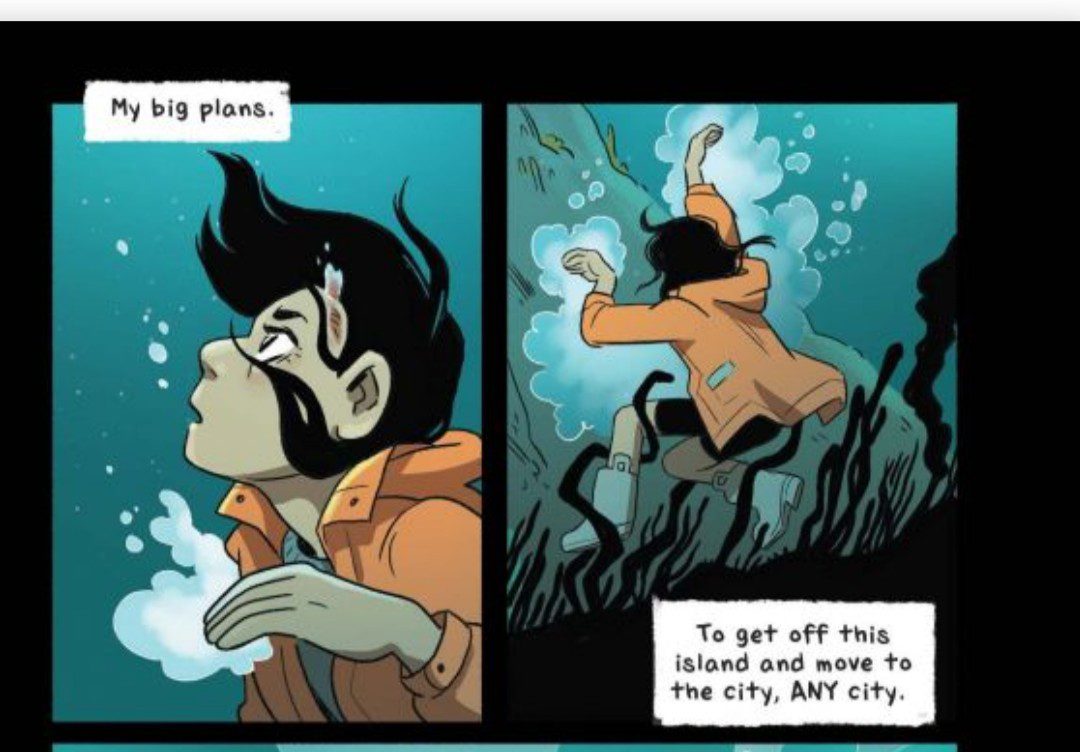 Morgan – The Girl From The Sea

Our Thoughts Of The Book

Morgan is living a confused and closed life as it’s very difficult to keep her sexual identity a secret from her family and friends. So, Morgan just wants to run away from all her problems. On one stormy night, Morgan happens to meet Keltie, who saves her from drowning. She fell into the water while she was busy observing the seaside. Maybe it was fate? But this meet helps Morgan to discover her inner self. So she tries to balance everything between her and Keltie. As she slowly falls in love with her. But will she be able to hide this from her friends and family?

The relationship between a parent and their child is very important. Throughout the story, Morgan’s mother tries to maintain everything between her and her daughter even though she’s heartbroken. As her brother is very young, he’s very spoiled because it was equally tough for him to interpret the divorce between his parents. When we are young, we constantly shape ourselves. Whatever we experience in our childhood is something that we reflect upon others as we get older.

Since this story is close to the seaside, The author emphasizes the story with certain climatic changes too. The way she depicts climatic change as a part of the story gives a real touch to it. The author herself spent her time on the sea, where she would walk alone and keep herself away from a lot of things. So I guess this story is close to her heart as she has written it from her own life experiences and encounters. Check out all of her books!

How To Read The Girl From The Sea Novel?

The Girl From The Sea is available on Goodreads and Kindle. You’ll find a lot of books in these. It is a well-known platform to read your favorite books. Good reads even enable you to read annotations, quotes, and poems too. You can sign in and create your accounts to create your reading lists. User can create their surveys, groups for discussion and post reviews.

Amazon kindle is for e-readers. You can refer to any type of digital media, newspapers, e-books in this. It is a graphic novel, so you can read it like a picture book, and it’s extremely captivating. The author Molly Knox Ostertag is an American Cartoonist, and she’s well known for her comic Strong Female Protagonist, a graphic novel series. In 2020, Molly was even named in the Forbes Magazine’s 30 under 30. This novel maintains the variations in texts and conversations between friends and family, so it’s catchy and entertains you to the best. Some arguments with family and friends are believable, and some are not. The bond between Morgan and Keltie is depicted nicely. The author describes her as a character and appearance at the start of the story. She describes her as the girl who wore a tweed suit with golden brown skin with short blonde hair.

The Keeper of the Lost Cities Book 9: Release Date & Preview

Who Is Sammy Kimmence? All You Need To Know