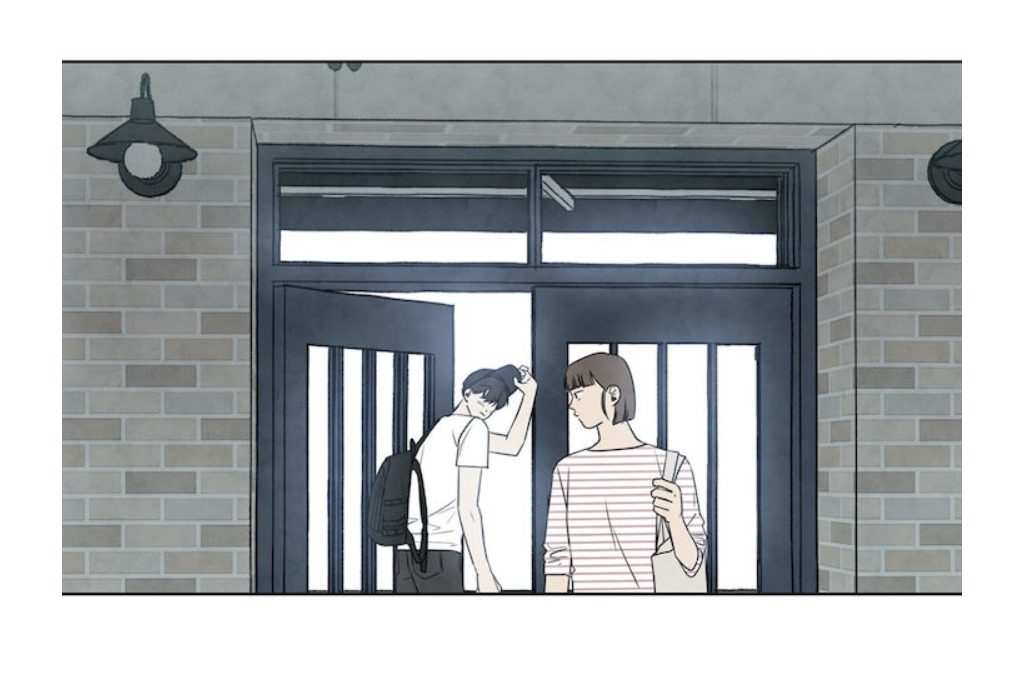 As the trend of mangas turning into anime is still on, another similar trend is rising. Seeing the immense popularity of Korean webtoons, production houses are willing to adapt the webtoon into K-drama. And with the adaptations like Cheese In The Trap, My ID Is Gangnam Beauty, Itaewon Class, True Beauty. The list is never-ending. It has been a major success. Summer Solstice Point, created by Yuju, is another hit webtoon joining this list of adaptations.

Summer Solstice Point is a webtoon based on the life of two people. A divorced businesswoman and a 20-year-old college student. The webtoon got the rating “A” because of its adult content and storyline. The webtoon is filled with emotional changes and a full-fledged adult romance. Summer Solstice Point was first released as a webtoon on Reddy Books in November 2019 when it started. Holding its position in the top ranks for 16 consecutive weeks, the webtoon won the ‘Grand Prize’ at the 2020 Reddy Books Webtoon Awards.

Where Can You Read Summer Solstice Point?

You can read the webtoon Summer Solstice Point on the manga and webtoons websites online. The official website streaming partners are Naver Series, Lezhin Comics, and Bom Toon. Some notable unofficial websites are Toonily, Read Manhwa, Manhua Scan, and Manga Fox. Since the webtoon is rated as adult content, it is highly popular between 20 and 30 something readers. The overseas readers can access the webtoon through Japan’s Piccoma and Lezhin US. 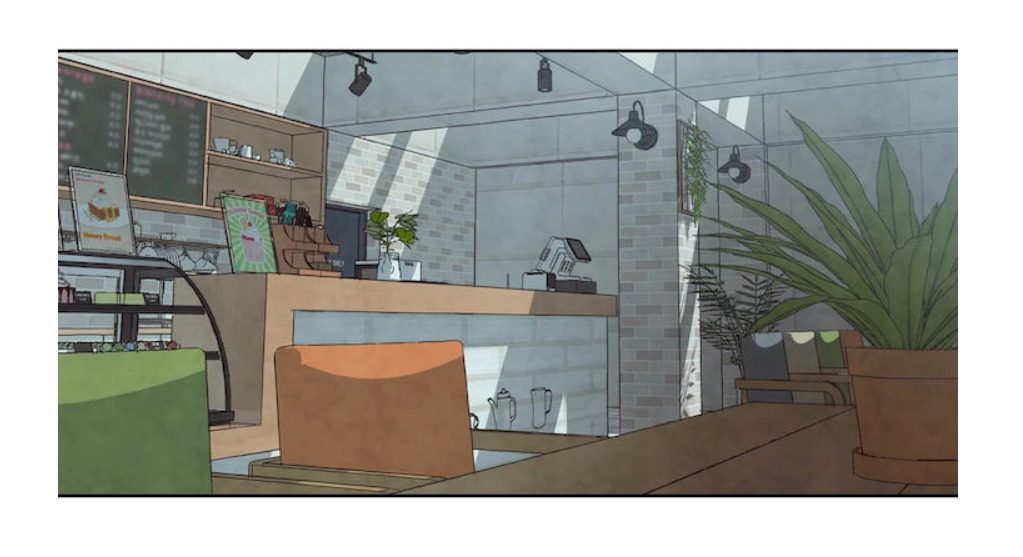 What Is The Story About?

The story revolves around a recently divorced woman Kim Seo Ha and a statistics major at Hankook University Min Ji Hoo. Seo Ha was sick of her husband paying attention to her. She got a divorce and started a business that is running well. She runs a cafe in a building that her family owns. Her friends call her lucky for these things and for her being single again at just fine age. She meets Ji Hoo while looking for a part-timer for her cafe. Ji Hoo walks in as a customer but looking at a poster of ‘part-timer needed’, he inquires and gives the interviews. Him being polite and ready to learn, she asks him to join from the next day.

From the very start, when Seo Ha took his interview, she was thinking about the things she should not. But at his welcome and the former employee’s farewell party, things get out of control, and the couple kisses. This wasn’t easy for Seo Ha to get over her past relationship that easy because of how her husband treated her. Making her vulnerable and quitting her work to stay-at-home wife in the suburbs and having nothing to do. Her feelings about her ex-husband always made her feel uneasy. After talking about things and making boundaries, the couple starts a secret relationship solely based on physical aspects, Making sure to keep the line firm between the personal and work life. 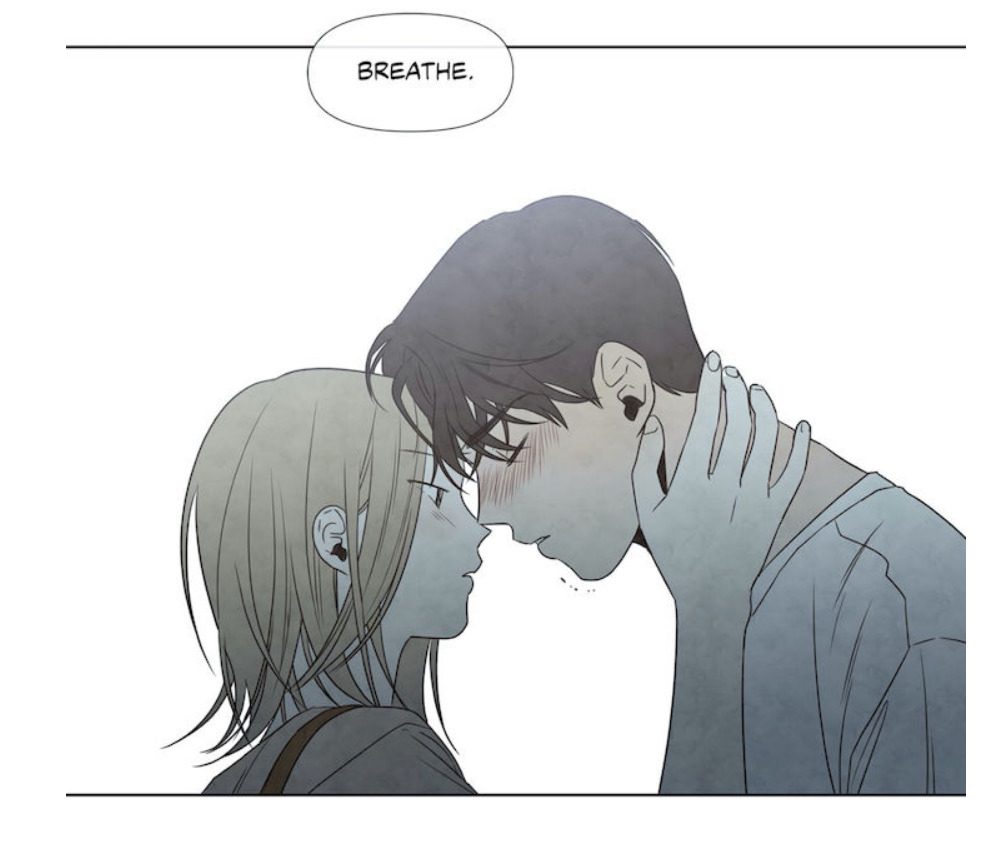 But it doesn’t get easy as a person from her past comes looking back for her. Her ex-husband Park Yeon Woo comes back wanting to make amends. With people coming and going, it creates a hustle between the relationship of Seo Ha and Ji Hoo. But they make it through. Eventually, falling in love. But it turns out the cafe is not the place where they met for the first time, and it all goes back to the high school.

The Author And The Fans

Even though the fans love the webtoon and are very excited about its drama adaptation, a lot of fans gave their criticism about the characters. That later on, the author took the time out cleared the doubts himself. Ji Hoo being loved by fans while Yeon Woo is hated, the author said that this perspective was his intention. Some fans didn’t find Seo Ha beautiful and called her average. To which the author replied that he wanted to show her in her natural essence. Clearing some hate for Yeon Woo, he said that the guy is misunderstood. He had to change so he could catch up to where life was taking him.