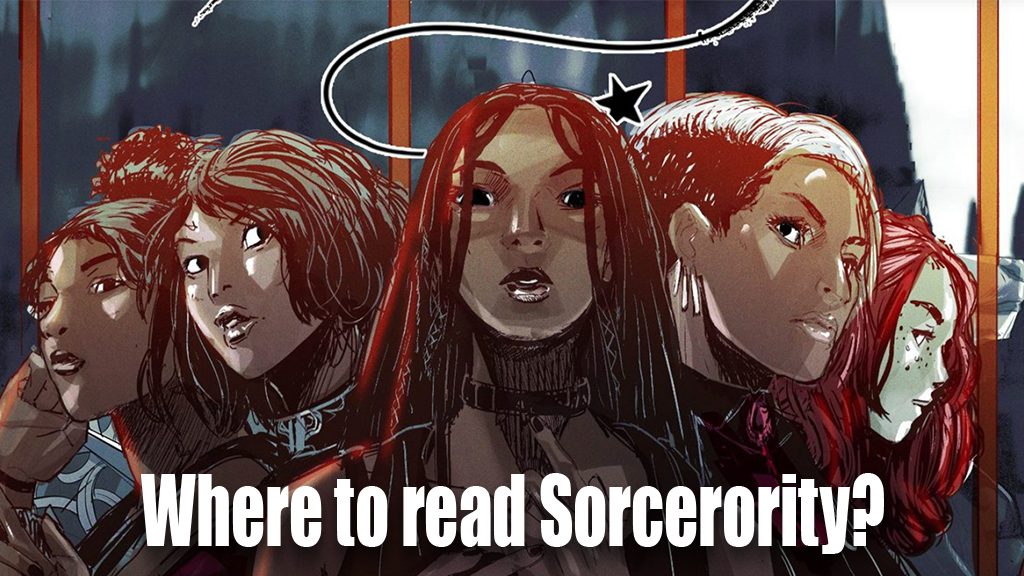 Where to read Sorcerority novel? This visual novel has gained a lot of attention since the news breakout about it getting a live-action movie adaptation. In the last three years, visual novels have come to the spotlight. Many animes and movies are also adapting from visual novels. This new genre of literature will grow further in the future. Mikhail Sebastian and George Watson created this fantasy series. The visual novel has three chapters at the moment, but soon new chapters will release. Sorcerority received a positive response from the audience. The fanbase is eagerly waiting for updates and the release date regarding Sorcerority’s next chapter. But Effie T. Brown, Gabrielle Union, and Taraji P. Henson joining forces to make a movie on this novel. This news is raging like a wildfire on the internet. Thus, many people are looking for sites where they can read this novel.

The novel is about a young girl who lost her mother. And she is living with her elder sister, who is against her enrollment in a Magic School. As the elder sister blames magic for their mother’s death. The novel had a dark and mysterious aura that attracts people to read it. There is no doubt fans are eagerly waiting for the next chapter to come out. Those who heard about the novel because of the reviews and the movie project, now looking forward to reading it. Don’t worry we will talk about the plot and where to read the Sorcerority novel.

What is the plot of Sorcerority?

The plot of the graphic novel revolves around an American-African girl, Melanie. Her mother is a sorcerer who used to teach her magic when she was young. One day a mysterious man attacked the mother and daughter. Then man burned down their house while wounding Melanie. He further killed Melanie’s mother in front of her eyes. At her mother’s funeral, some more mysterious people visit and says her mother was a great sorcerer and her death was a huge loss. 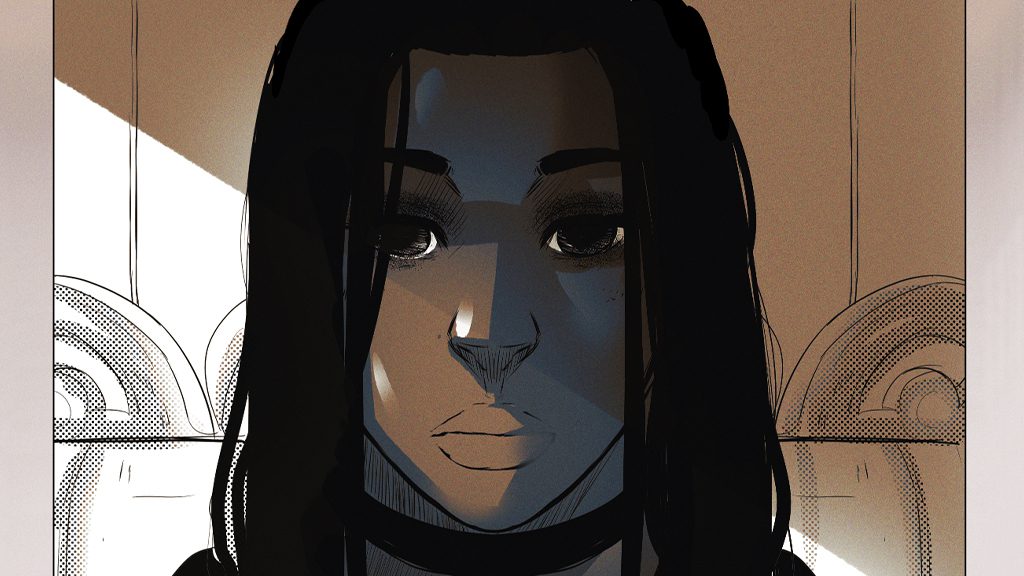 Melanie was in trauma after her mother died just before her eyes. She was further affected when people used to say her magic was the reason for her death. Even Melanie’s elder sister, Mahvellis, also blamed magic for their mother’s demise. She further instructed Melanie to stay away from magic or she might also lose her life. As Melanie grows up, she loses the ability to do magic because of her shock. But another mysterious man, Bishop, visits one day. Her elder sister knew that man and they both were having a conversation. Melanie was eavesdropping on their conversation.

Bishop was there to tell Mahv to let her sister enroll in the magical school, Excursia. However, she tells Bishop to stay away from their family and she will never let her attend that school. But while leaving, Bishop informs Melanie that the classes are going to start in a week and she needs to offer a high-grade magic item to study in the school. Thus, she looks in her house’s attic, where her late mother’s belongings are kept. She comes across a mysterious artifact in that attic. As the story continues, she will discover truths behind her mother’s death and also about the artifact.

Where to read this fantasy visual novel?

Mikhail Sebastian and George Watson’s fantasy visual novel, Sorcerority, was available on NoirCaesar. This site is a platform to read visual novels and you will find works from beginners to veteran writers. Recently the creators of Sorcerority announced on their official Instagram page that the visual novel will have their own website to read the novel. Thus you can visit the official site of Sorcerority to read the fantasy novel. The site currently has the first three chapters available. Further, the next three chapters will release on a monthly schedule. They also announced releasing Volume 1 in early 2022. Without a doubt, the upcoming chapters might unravel some mysteries while also giving birth to more secrets. The team of this visual will soon also get busy with Effie T. Brown, Gabrielle Union, and Taraji P. Henson for the movie project. It is speculated the movie will adapt the novel’s volume 1, which will release in early 2022. So, we can expect it will take at least one year to make the movie. There are chances the movie might come in mid or late 2023. Till then you can read the first three chapters while waiting each month for new chapters. Further, you can also read other visual novels.

Also Read: How To Read ‘The Girl From The Sea’ Novel?