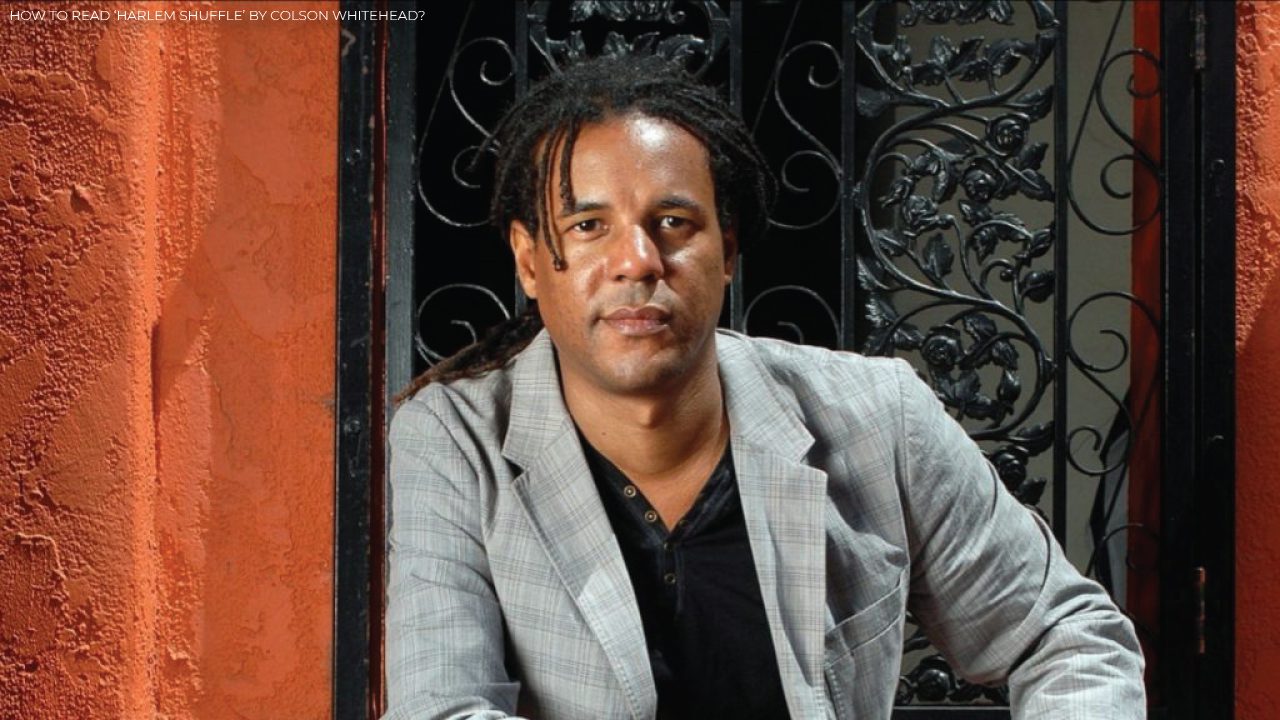 How to read ‘Harem Shuffle’ by Colson Whitehead? Arch Colson Chipp Whitehead is an American Novelist. He was born in New York City on November 6, 1969, and further grew up in Manhattan. His parents are successful entrepreneurs. Colson Whitehead is always known by his first name Arch. Then he changed his name to Chipp and later switched to Colson. Colson finished his studies at Trinity School in Manhattan. In 1991 he completed his graduation from Harvard University.

During his college time, Colson became friends with a poet Kevin Young. Colson lived in Fort Greene, Brooklyn before he started his career. Now he lives in Manhattan and also owns a house in Sag Harbor. Julie Barer is his wife, and she is a literary agent, and together they have two children. After Colson graduated from college, he wrote for The Village Voice and began working on his first novels. Colson has produced nine books – seven novels and two non-fiction works.

Whitehead’s book ‘The Illusionist’ was nominated as the Common Novel at Rochester Institute Of Technology. Many other authors were a part of this nomination, and it is a long-time tradition and included authors like Maya Angelou, William Joseph Kennedy, and many other prominent writers. Colson’s works like non-fiction, essays, and many reviews, have been included in various publications, including The New York Times and Granta. 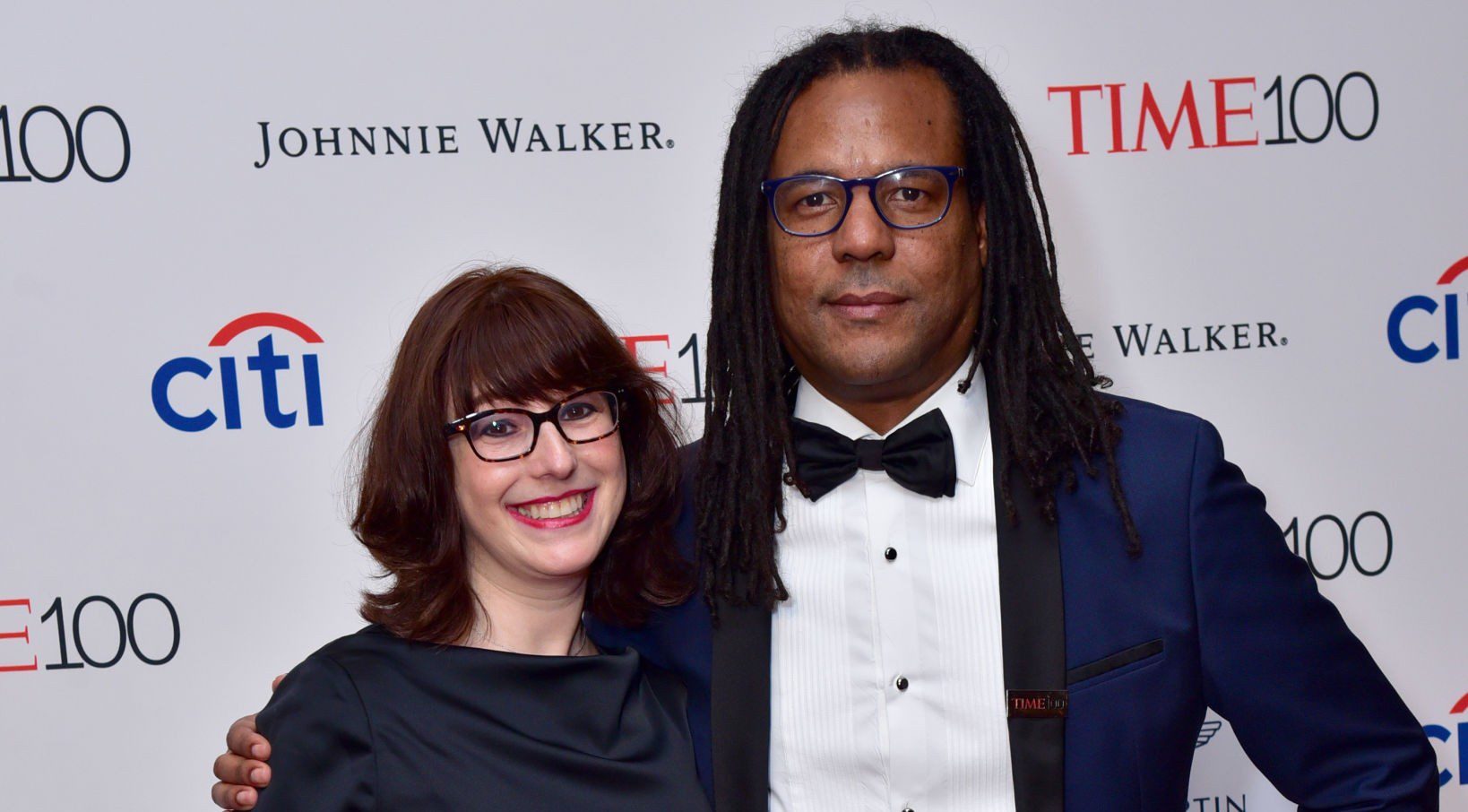 Also Read: How To Read ‘The Night She Disappeared’ By Lisa Jewell?

Our Thoughts on ‘Harlem Shuffle’ by Colson Whitehead.

Colson won Pulitzer Prizes for his previous books, Whitehead plays with his crafty mind, and people often guesses that he will be coming up with something related to his previous works. But if you’re a fan of his books, it should be pretty clear that he will never repeat his works. His new novel is bold, creative, and captivating than any of his previous novels. The main character is Ray Carney and the story begins in 1959. He is expecting a second child with his wife, Elizabeth.
He is a seller at Harlem Stores of furniture and other appliances on 125th Street. Ray’s difficult childhood made him to be a self-made person, as he belongs to a middle-class family. His in-laws hate the fact that their daughter and grandchildren live in a very small apartment. He tries his best, but he surely can’t rid of his criminal roots. Ray struggles to grow his business, so visits other towns to sell lost or stolen jewellery. A lot of it comes through his suspicious cousin, Freddie, who’s been getting him into many problems since childhood.
Colson is good with his characters. He shows complexity in the story with gangsters to women who are stuck with certain limits. Moreover, Colson didn’t fail to cover his writings with every little fragment about the olden times. He is showing all the details about the time of economic development and the time when the world was stuck between life and death around the plague. However, You’ve got to learn it the hard way and do all the things that other people do. Harlem Shuffle is going to be the journey of Ray getting into criminal activities along with Freddie as his second baby is on the way. A complete blend of Humor and Tragedy.

How To Read ‘Harlem Shuffle’ and its Release Date.

This novel is all set to release on 14th September 2021. According to Colson, the novel is about a family man’s struggle in the webs of criminal actions. In an interview with Time, Colson said that he was inspired by his favourite films Rififi and Ocean’s Eleven, and also spoke about the book’s cover page.

The award-winning author is ready to cover different genres of historical fiction, crime, and family drama. With a clear picture of New York City’s Harlem in the 1950s and 1960s. It depicts the daily life hustle, the differences in culture and community, with detailed information about the social and political changes at that time.

Many people have already booked their advance copies and even finished reading the book already. People have come up with many thoughts about the book. You can find this book on Goodreads and even get your book from Amazon. Harlem Shuffle is available on Barnes&Noble.Com, and they’ve already rated the book as a best seller. 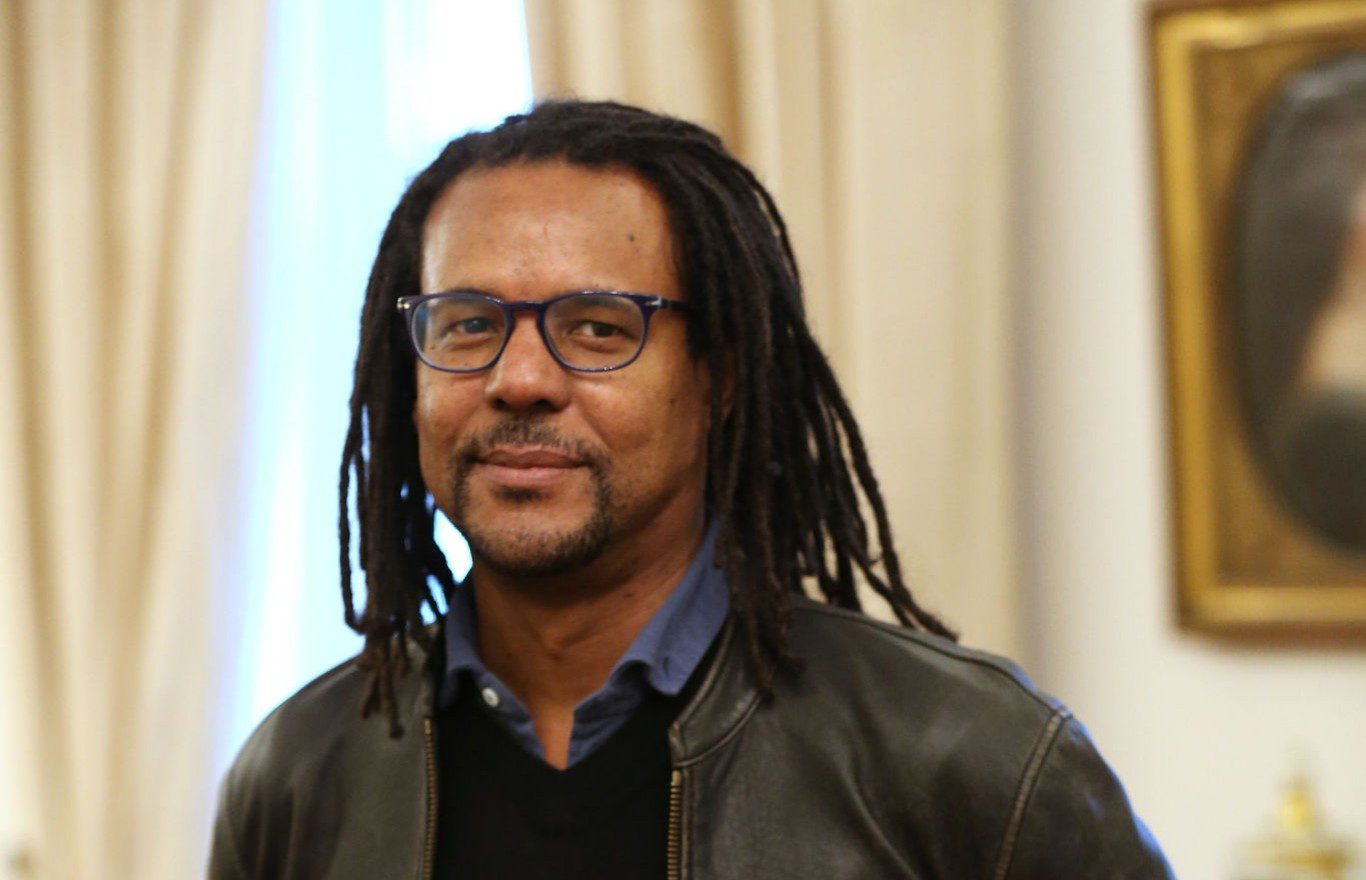 Also Read: How To Read ‘Beautiful World, Where Are You’ By Sally Rooney?