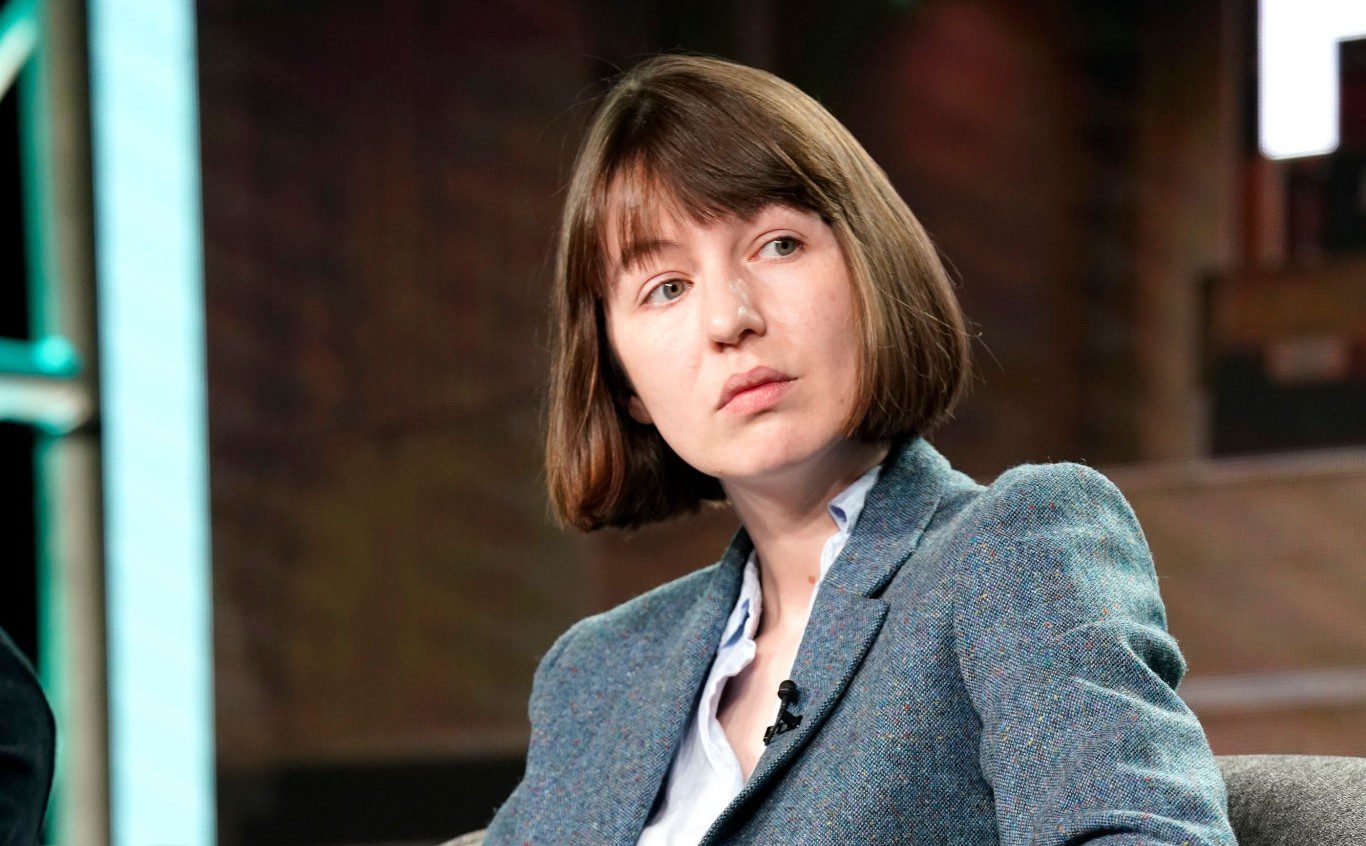 Where To Read ‘Beautiful World, Where Are You by Sally Rooney? Sally Rooney is an Irish author and screenwriter. She released her debut novel ‘Conversation with Friends’ in 2017 and ‘Normal People’ in 2018. In 2020, Hulu and BBC adapted the novel ‘Normal People’ into a Television Series. Rooney gathered a lot of critical praise and success. She’s considered to be one of the most recognized authors among millennials.

In 1991, Rooney was born in Castlebar, County Mayo. Her parents Kieran Rooney and Marie Farell, worked for Telecom Éireann and the arts center. Moreover, Rooney finished her studies in English at Trinity College Dublin. However, in 2011, she was even elected as a scholar. Rooney eventually went on with a master’s degree in politics but didn’t complete it. Instead of this, she chose American literature, and in 2013 she graduated with an MA. Through her ranks in the Trinity College in 2013, Rooney became a top debater at the European University Debating Championship and gained her knowledge in writing.

Rooney worked for a restaurant before she became a writer. She continues to love Castlebar, and she’s married to John Prasifka, a mathematics teacher. At the age of 15, Rooney wrote her first novel, which was pathetic for her. In 2014, she started writing frequently. She completed her debut novel while she was studying for her master’s degree in American literature. Within three months, Rooney wrote 100,000 words. However, On 23 April 2019, the Dorothy and Lewis Cullman Center for Scholars and Writers announced a press release about her new novel ‘Beautiful World, Where Are You?

Also Read: Where Is Buck Privates Filmed? All About The Film Franchise

Our thoughts on ‘Beautiful World, Where Are You?’

This story focuses mainly on four characters. It’s about the new undecided relationships between two best friends and two men. Alice Kelleher is a successful Irish novelist who rents an isolated old manor around a coastal town to be away from the people, and it takes more than three hours from Dublin. Her anxiety led her to do this, she doesn’t know a single person there. Then she meets Felix Brady, he is a local person. She accidentally goes on an unsuccessful date with him. But they soon meet each other through Tinder.

The next story is of Eileen Lydon, an intellectual and editorial assistant at a Dublin literary. She often spends her time there. As she’s dealing with a breakup, she looks for relief with her oldest friend, Simon Costigan, a parliamentary assistant and he went through different series of flings and Simon has been with her through her darkest times, but she doesn’t want to risk his friendship for a relationship, and that might even go wrong.

Rooney always designs her character to be a complete combination of intelligence and maturity but also flawed at the same time. With their set of problems and issues with the society and in constant search of affection, respect and constantly swinging between the needs for connection and love.

More about ‘Beautiful World, Where Are You?’ Novel.

This story is more intricate and creative than her other two novels, Conversation with Friends and Normal People. The best part of Beautiful World is that it depicts different perspectives, points of views,, and emotional interactions between these four people. She even described Alice and Felix’s lives in alternate ways, even through normal things that happen every day. Moreover,  Simple things like Alice discussing things with her client over a phone call to Felix fixing everything at his workplace.

Rooney shares her views through her character’s views about people suffering from tragic romantic stories. Rooney never fails to enter our minds with emotional changes and differences but also through her complex storylines, development, and mixed feelings, and these things also happen in the real world, as people become a part of fluctuating relationships. However, Beautiful world, where are you? Is surely a combination of literature and depicts the reassurances of love and friendship.

Where To Read ‘Beautiful World, Where Are You?’ And its Release Date.

The internet is going bonkers about the novel’s release. Sally Rooney is the talk of the town. The book will release on September 7, 2021. Moreover, In August, Sally Rooney’s publisher, Farrar, Straus & Giroux, distributed yellow hats and bags which features the novel’s cover and illustrations. This is for the journalists, celebrities, and social media literary influencers. Everybody’s posting about the book with the hashtag #BMWAY. Many celebrities are getting their hands on the advance copies along with their merchandise.

Kriti Sanon Boyfriend: Who Is The Actress Dating In 2021?