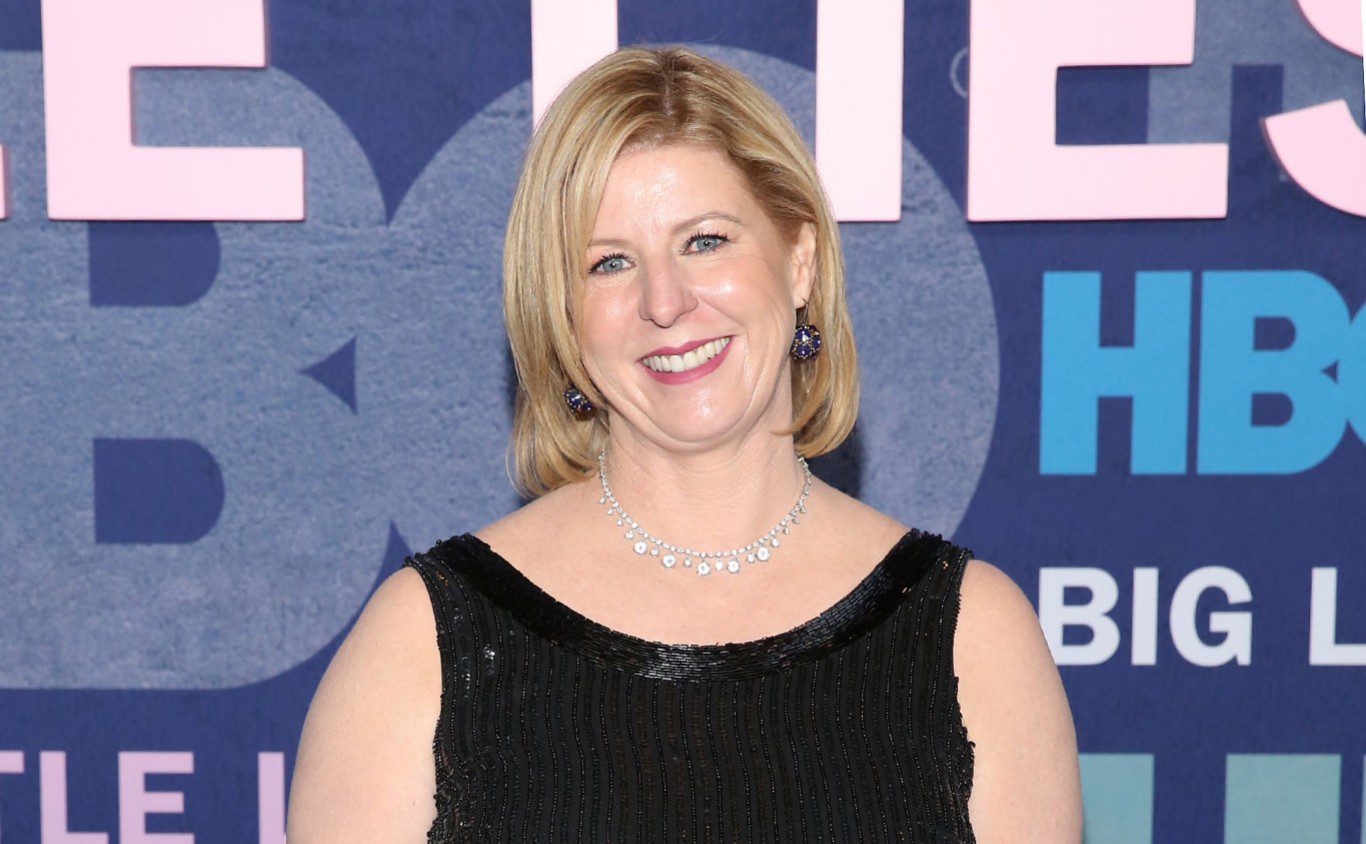 How to Read ‘Apples Never Fall’ by Liane Moriarty. Liane Moriarty is an Australian Author. She has written eight novels and bagged the New York Times Bestseller for ‘Big Little Lies. Moreover, After she left school, Moriarty worked for a legal publishing company in the advertising and marketing department. However, after this, she started her own company and then moved on to become a freelance advertising copywriter.

Furthermore, Moriarty got her master’s degree at Macquarie University in Sydney.  Many novels premiered as television series. ‘Big Little Lies was one of them. Stars like Reese Witherspoon, Nicole Kidman, and Alexander Skarsgard. Other novels like ‘Husband’s secret’ and ‘Nine Perfect Strangers’ were on the list too. Moriarty currently lives in Sydney with her two children George, Anna and husband Adam, he was a farmer in Tasmania and also worked in Agricultural Marketing.

Liane is a full-time writer and has sold over 20 million copies of her books, and they have been translated into forty languages. Moriarty is surely Hollywood’s favourite, and she’s popular for her women-centric philosophies and thrillers. Moreover, She designs her character’s stories with dark pasts and secrets. Liane never disappoints you with her unexpected endings. Big little lies and Nine perfect strangers are the most famous works of Liane. She’s got a lot of options to choose from. 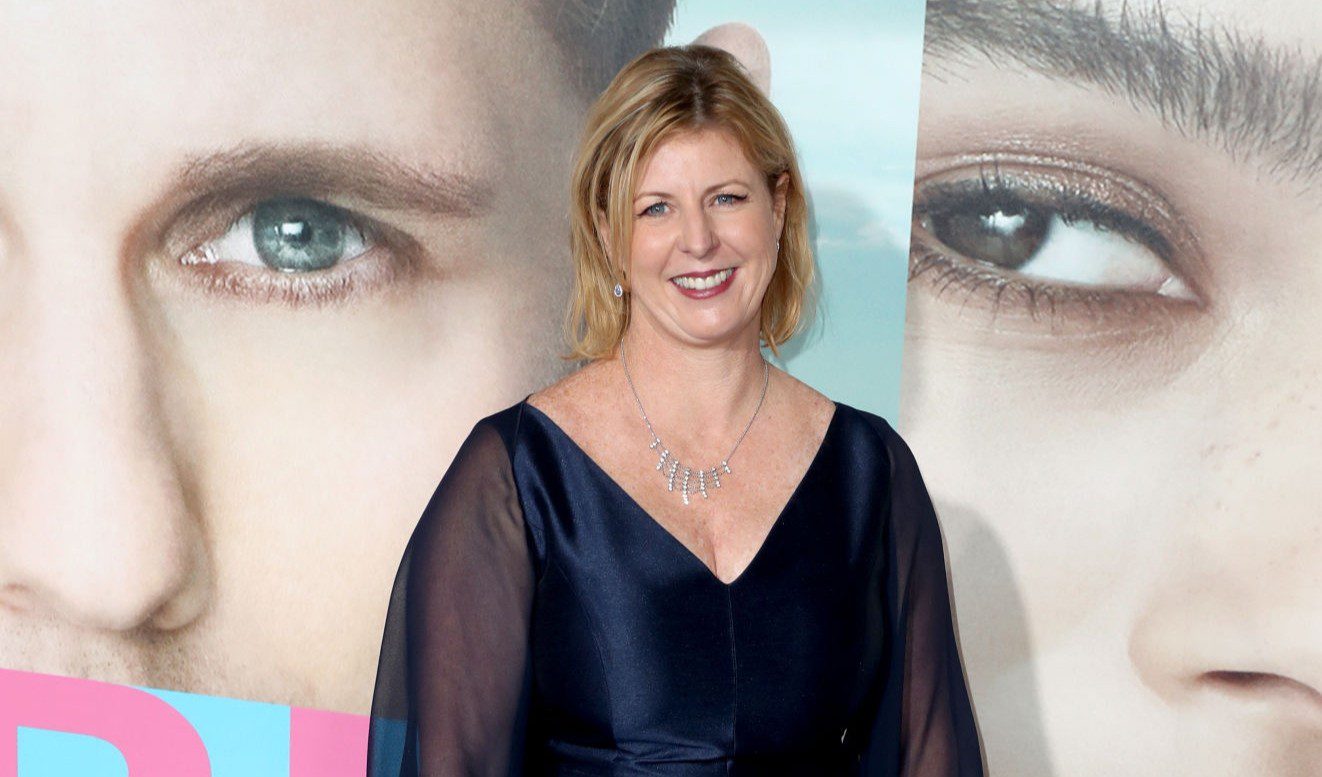 Our thoughts on ‘Apples Never Fall’ by Liane Moriarty.

The story is a combination of family drama and mystery about a woman’s disappearance. Stan and his wife Joy met each other 50 years ago and worked together at their tennis academy until they recently retired. They’ve been married for a long time. On February 14, 2020, Joy disappears mysteriously. But, the family is reluctant to report her missing. As days pass by, Joy remains missing, and there’s no news about her still. Somewhere their children know that their father’s going to be a prime suspect.

Amongst this, Liane talks about a person named Savannah who shows up at  Delaneys’ house as she’s bleeding, and they welcomed her to stay with them. Who exactly is Savannah? Fans have been enjoying stories about struggles and family dramas, and this is about the four siblings trying to figure out if their father is behind all this? Stuck between both the sides, the story captures all of the fine aspects and crisis that they’re going to be engrossed in. You won’t expect much twists, but her endings will surprise you for sure. Fans have already landed their hands on advance copies.

Moriarty’s writings have always been sharp and skillful. She carefully uses her character’s flaws as an ability to disclose all the layers of dysfunctional relationships. She’ll show how exactly beautiful and unpleasant her character is. Liane uses the right amount of humor to bend her story exactly the way she wants. Fans have found her characters to be classic and strikingly relatable. This story is about our close ones hurting us, and it depicts the uneasiness, messed up lives, and broken dreams amongst a family.

How To Read ‘Apples Never Fall’ by Liane Moriarty and its Release Date.

‘Apples Never Fall’ by Liane Moriarty is all set to release worldwide on September 14th, 2021. You can read this book on Goodreads.com and Barnesandnoble.com. If you check out their page, you’ll see reviews about almost every book, and you can get to know about the books you are willing to read. The 69-year-old Joy disappears after sending a strange text message to her children, and over these years, Joy never did anything like this ever. So every doubt points on Stan. Liane even highlights the fact that a long marriage has got enough reasons that will lead to murder. Fans are immensely in love with Liane connecting past and present through alternate chapters.

The story is very long but intriguing at the same time. Liane uses secondary characters as a part of her story build-up. Through different points of view, some from friends and neighbours, we understand the plot. The best part about Liane Moriarty is that she uses realism and imperfections to define her character, Unlike building up one vaguely. The novel covers up about two different lines of the story, which describes several crucial incidents from the family.  As the story moves on, the family is always looking out for ways to murder each other? What will be the reason behind Joy’s disappearance? 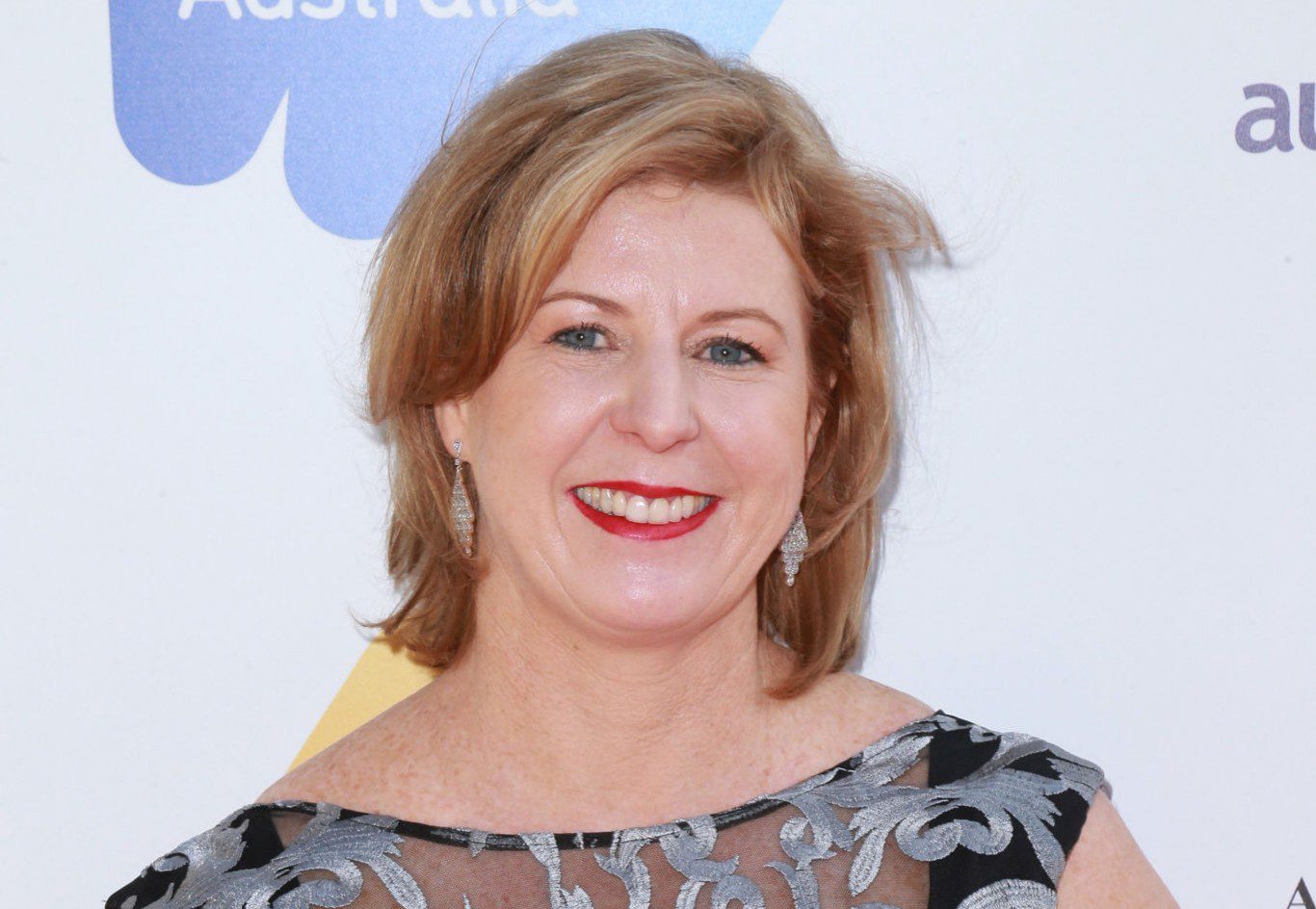