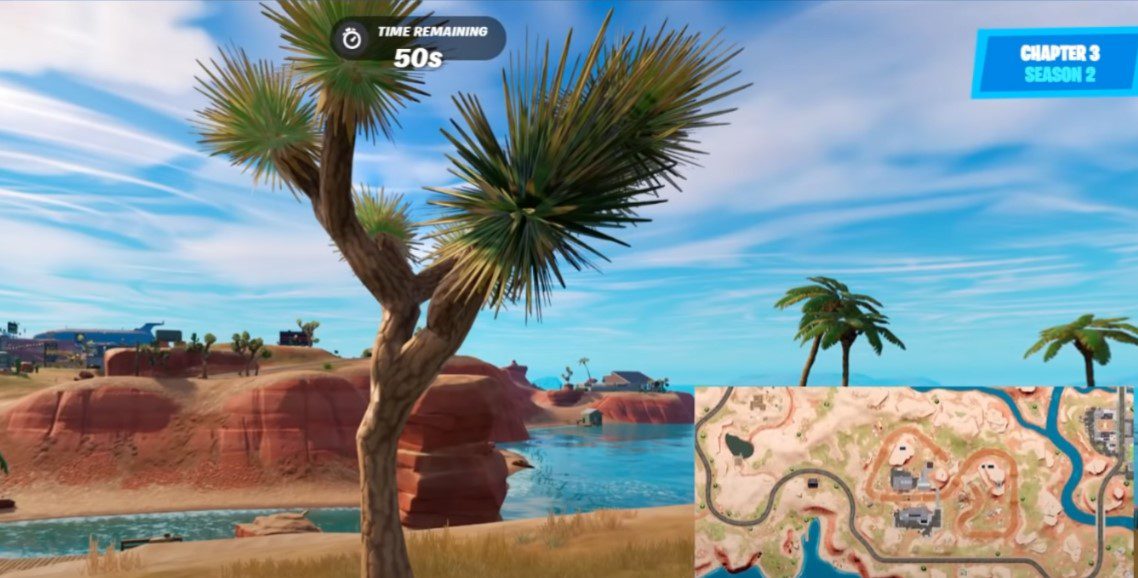 How to Play Fortnite GeoGuessr?

There’s a new game out there called Fortnite GeoGuessr that will put your orientation skills to the test if you’re a veteran of the acclaimed battle royale title. So, today, we’ll be sharing with you how to play Fortnite GeoGuessr. Furthermore, we’ll show you a few tricks, so you don’t get lost while trying it out!

GeoGuessr is a web-based game that challenges players to guess the location of a random street view image. The game provides a limited number of clues, such as the country, region, or general vicinity of the location, and players must use these clues to make an educated guess. 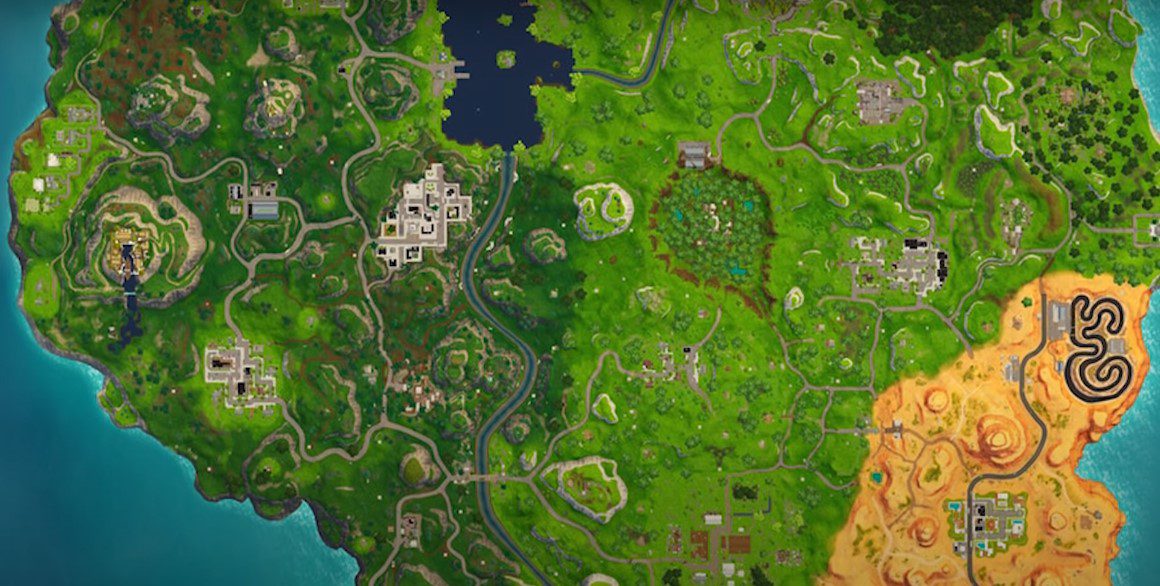 How To Play Fortnite GeoGuessr?

Firstly, head to the Fortnite GeoGuessr website, make an account, and take the steps to enter and log in to the game. After the login process is complete, you’ll have a few choices to make. Do you want to play with locations from any Season or Chapter? or do you want something more limited? After that, you will be tasked with fine-tuning your Fortnite GeoGuessr gaming session further by adding time limits, rounds, and the camera zooms. Moreover, you can even pick a multiplayer game where you compete with others around the globe. When you’re done with that, press play and wait until the Battle Bus sends you to your location.

You’ll be stuck on a location and you can look around and you will have to guess where you are. Depending on how accurate you are pinpointing that location, you’re rewarded with a certain amount of points. When you want to make a guess, pinpoint the spot on the map. And simply click on it. A pop-up menu will tell you if you’re right or wrong. And you’ll be awarded a point scale between 0 and 500.

Fortnite GeoGuessr: A Few Tips To Get You Started

Begin by attempting to determine which Biome you are in. You know you’re not in the desert or mountains when all you see is grassland and stones. This method will assist you in rapidly narrowing your guessing alternatives. A box in the upper right corner of the screen tells you what Chapter and Season you’re in.

Use this knowledge to refresh your memory and gain an advantage while determining your location in Fortnite. Look for Fortnite points of interest and Landmarks that are well-known. Fortnite GeoGuessr will occasionally place you in a lonely location where the only thing visible is hills, trees, and plants. However, all it takes is a little zooming around and scanning to uncover that one defining Landmark that will help you figure out where you are on the Fortnite map.

What Makes GeoGuessr So Popular?

One of the things that make GeoGuessr so popular is that it’s a great way to test your knowledge of the world. The game is also challenging, and it’s a lot of fun to play. Furthermore, the game is based on Google Street View, which means that there are millions of potential locations that you could be asked to guess. This makes the game both replayable and interesting.

A screenshot of Fortnite GeoGuessr

Why is Fortnite So Popular?

Fortnite is a popular video game that has taken the world by storm. The game is free to play, and it’s available on a variety of platforms, including PC, Mac, Xbox One, and PlayStation 4. Fortnite is a Battle Royale-style game, which means that 100 players are dropped onto an island, and they must fight to the death until only one player remains.

There are a number of reasons why Fortnite is so popular. Firstly, the game is extremely fun and addictive. Secondly, it’s free to play, which makes it accessible to everyone. Thirdly, the game is constantly updated with new content, which keeps players coming back for more. And finally, the game has a very active community, which makes it even more enjoyable to play.