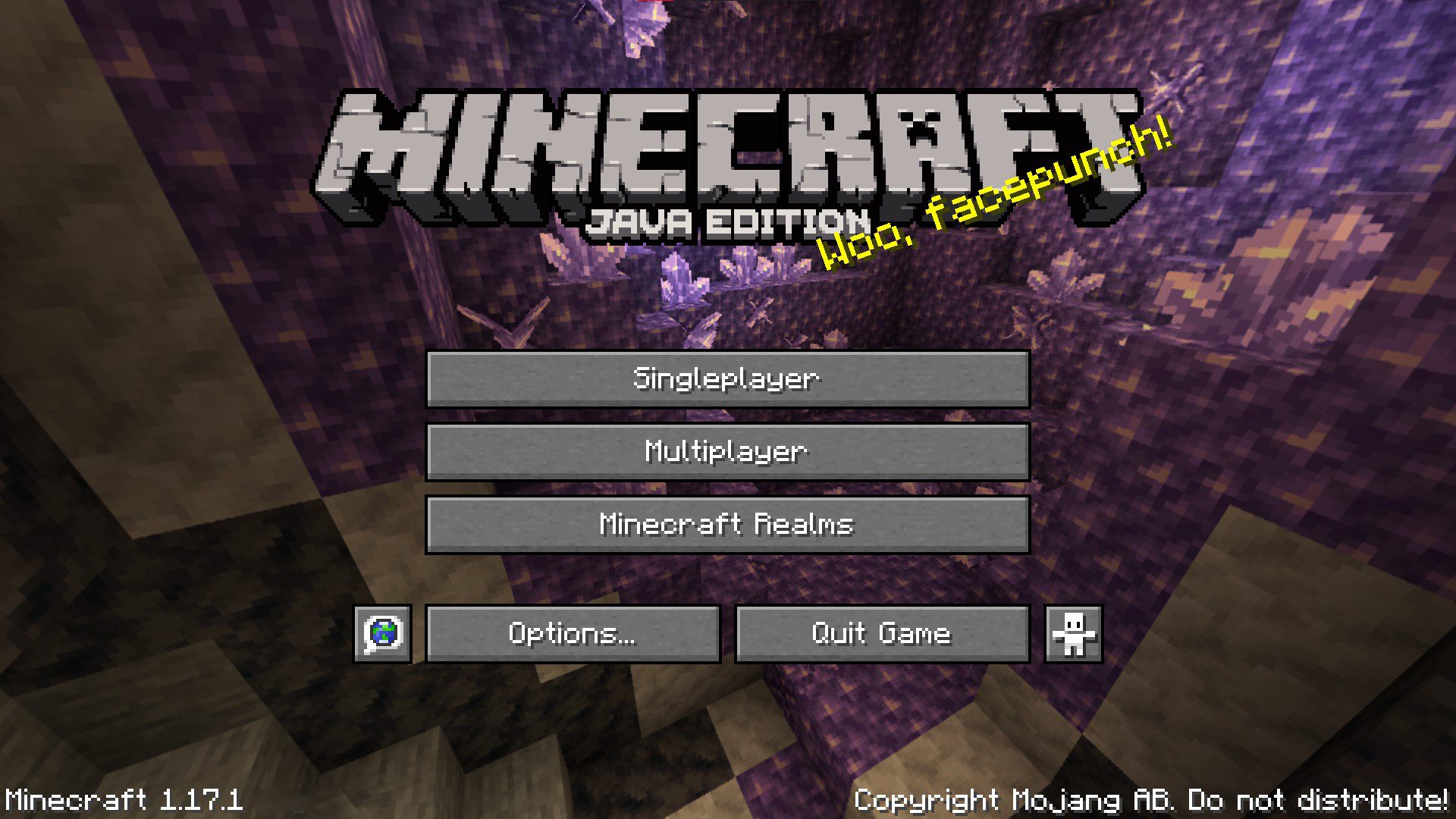 How To Make A Chest In Minecraft?

Minecraft is one of those games where you start from scratch, and with time and effort, you can achieve anything. The possibilities are literally endless, from houses to a village, village to a kingdom. You can make whatever you want in this sandbox RPG. The only limit is your imagination, and when the limit reaches, developers will sit night and day thinking about what all changes and upgrades they can bring to the game. From kids to adults, everyone enjoys Minecraft equally as there is no age limit of sorts. In this article, we will be talking about how to make a chest in Minecraft. We will cover both the Java and Bedrock edition so that nothing will be left out.

In Minecraft, you can create anything you like as long as it is within the realm of reason and can be made with whatever blocks and elements are available in the game. Crafting may seem easy, but it can become quite a headache if you are in a hurry and fairly new to the game. It is definitely the core of this game. Everything revolves around what you can make and which resources do you need for that. However, Minecraft does not expect you to learn everything at the beginning. With each new resource you mine, you also get a corresponding formula for things you can craft with it. Without wasting any more time, let us look at how to make a chest in Minecraft.

Tools And Resources Required To Make A Chest

When you first spawn in the world, you get nothing with you. Your inventory would be empty, and you have to work your way to get tools. Any complex or advanced formula requires you to have a crafting table. You can make a crafting table from scratch by collecting Wood Logs (Oak Logs). You can get these from chopping down trees. After you have collected logs, simply open the Minecraft inventory by pressing E on the keyboard (Java or Windows 10) or by pressing the triple-dot button (Bedrock) and place the oak log in one of the four grids provided adjacent to the game character. From which, you can then collect four wood planks for one log. 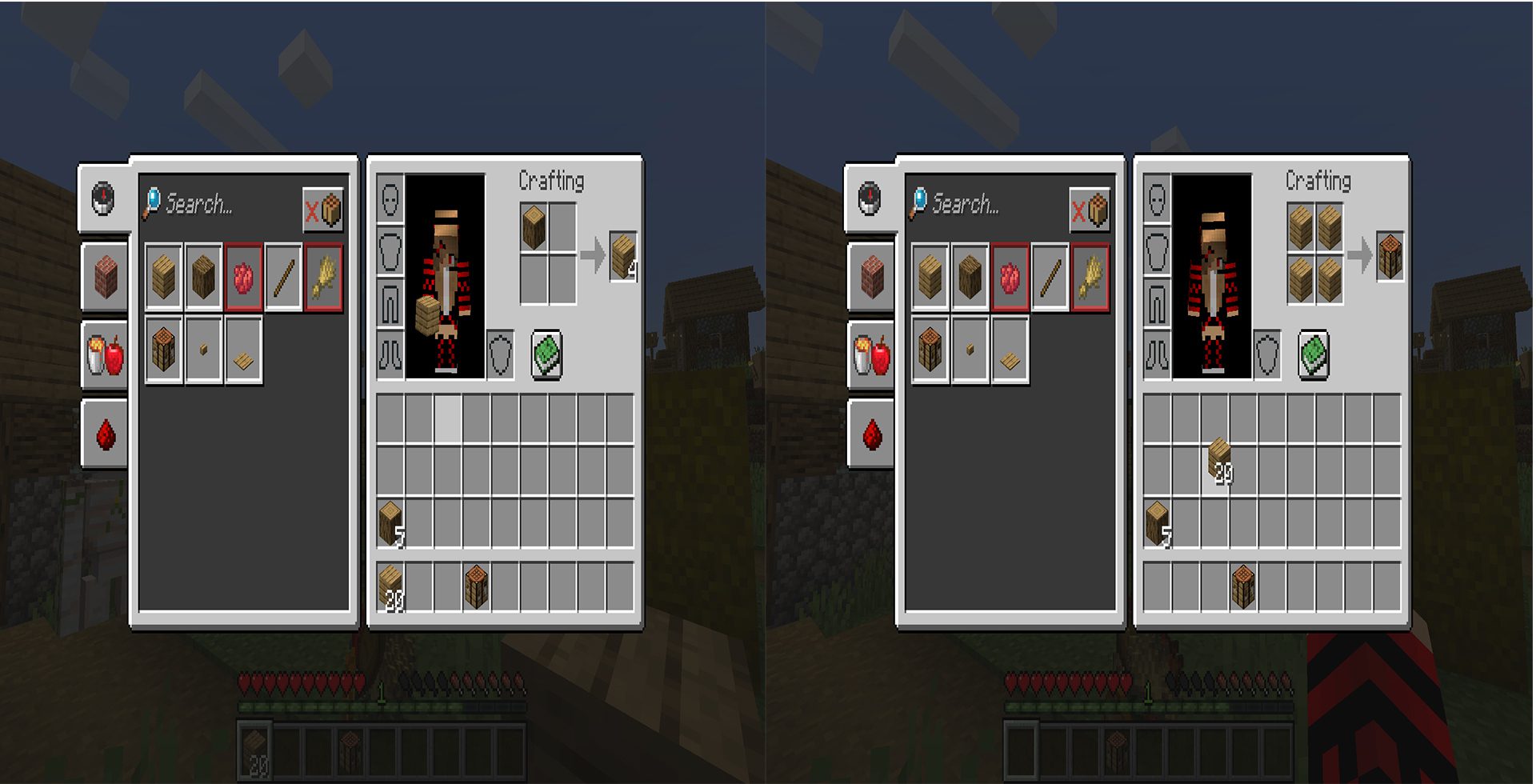 The next step is to craft a Crafting table. Once you acquire wood planks, you can then place those four wood planks in four of the empty grid spaces. The result of which will give you a Crafting Table. You then have to place Crafting Table on the quick selection bar. From there, place it on any solid surface. Now you have everything you need to craft a Chest. Remember, Crafting Table is one of the most important tools that you will require even in the future. If you somehow manage to lose it, don’t worry much as you can always craft it with ease. Most of the items can only be crafted via Crafting Table.

How To Make A Chest In Minecraft?

To make a Chest in Minecraft, first, you need to have at least eight wood planks in your inventory. You need eight of those to craft one chest. If you don’t have enough, just chop down some trees and make some planks with the logs. Next, you need to get your Crafting Table open by right-clicking on it (Java) or tapping on it (Bedrock). Once inside, you will see a bigger 3×3 grid as compared to the normal 2×2 grid in player inventory. 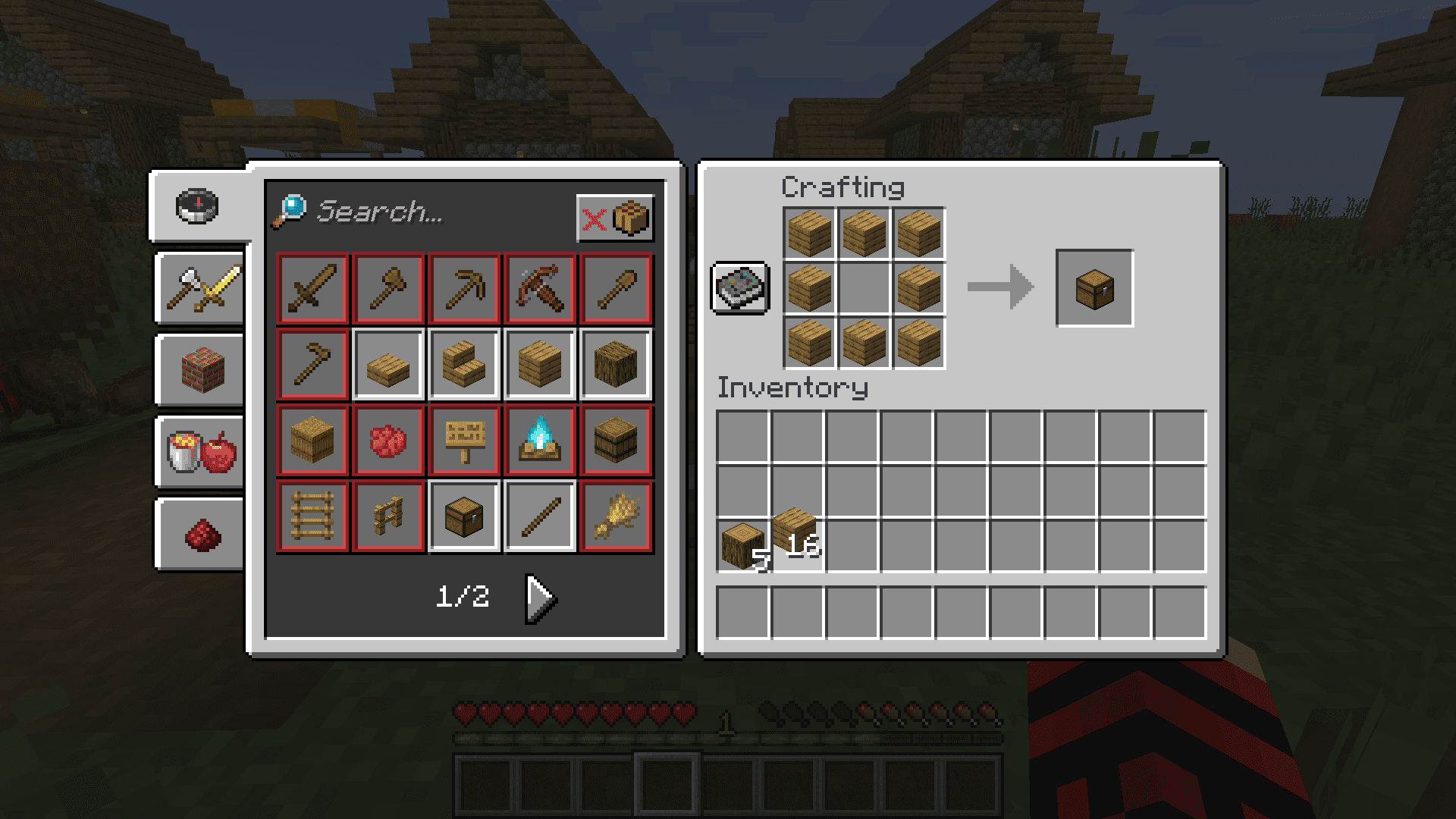 Now place the wooden planks in this exact order. Fill out the first three horizontal (row) boxes in the grid completely with wood planks. Below that, put one in the leftmost box and the other in the rightmost box, leaving the middlebox empty in the grid. Finally, completely fill the bottom boxes of the grid. Basically, fill each and every box except the middle one. The result will show up as a Chest. Click on it and place it in your inventory. You can either put it in the quick selection bar at the bottom of the inventory or store it for future use.

A Couple Of Things You Should Remember

Congratulations! You successfully learned how to make a Chest in Minecraft. But this isn’t the end. You have just started exploring the world of Minecraft, and there are a few things you should always remember. First thing, wood is your friend. You will literally need it almost every step of the way. You might not need it much later in the game, but for now, stock up. Secondly, a single chest has 27 slots in it. Considering most items stack at a maximum of 64, you might need to craft more chests. You can place two chests next to each other to increase the total capacity to 54. 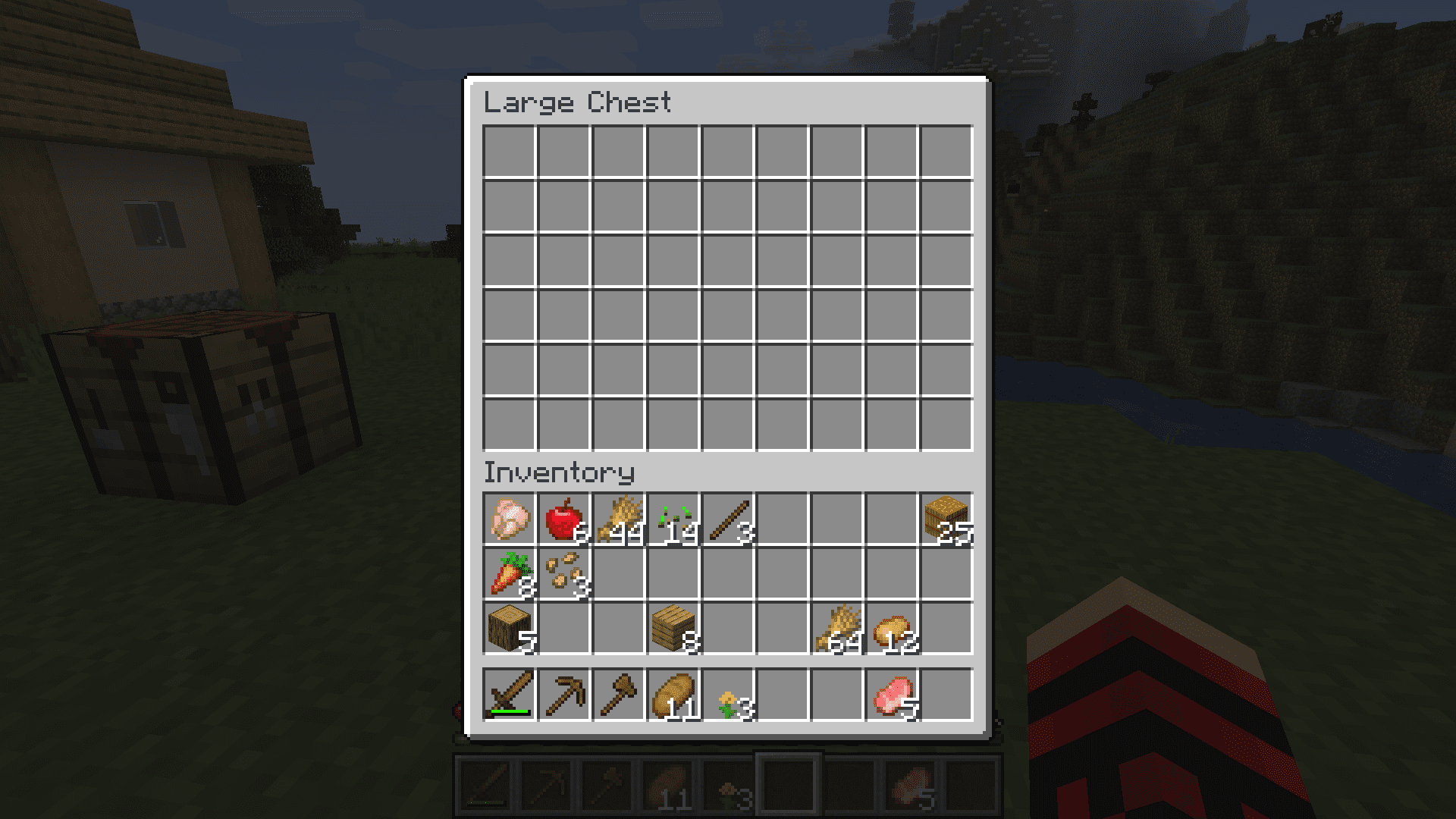 Two Chests placed next to each other in-game screen capture

There are so many things that beginners should know about before venturing into the world of Minecraft, but honestly, it would be much longer. Besides, some things are better to be explored than to be explained by someone else. However, do read a guide or watch some videos that might help you understand the world better. Whatever adventure you go on next, we did solve your one problem for today, grind on, peeps. Until then, keep playing, and do keep coming back to Otakukart.