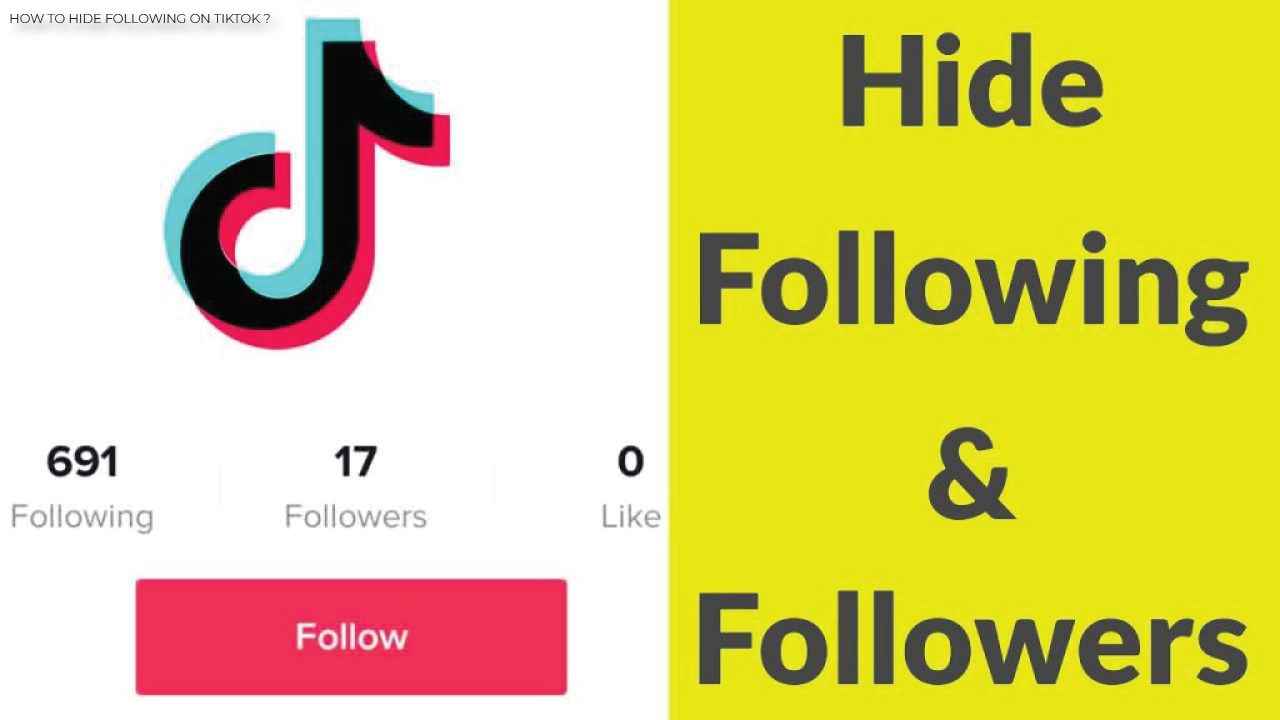 Some creators worry about their following. There are many reasons for hiding following which we will discuss later on. First, we should know if it is possible to hide following on TikTok. Yes, it is possible to hide following on TikTok. TikTok is one of the most popular social media platforms. Billions of people use it because of its uniqueness. The way TikTok is built is really appreciable. People from all around the world use TikTok except India. India has banned TikTok with other 29 Chinese applications.

Steps to hide following on TikTok.

Now, let’s know how to hide the following on TikTok. It is so easy to hide the following list on TikTok. There are only six easy steps to hide following on TikTok. Without wasting time, let’s get started. The first step would be to open the TikTok app. After opening the TikTok app, the home page will open. The second step is to click on me. It is in the bottom right corner. When you click me, your account will be open. Your account page will include all the information like your following, followers, likes, number of uploaded videos, number of videos on your draft, and many others. You can also see the number of views on every video. The third step is to click on three dots which are in the upper right corner. After clicking on three dots, a screen will open with categories like account, content & activity, cache & cellular data. 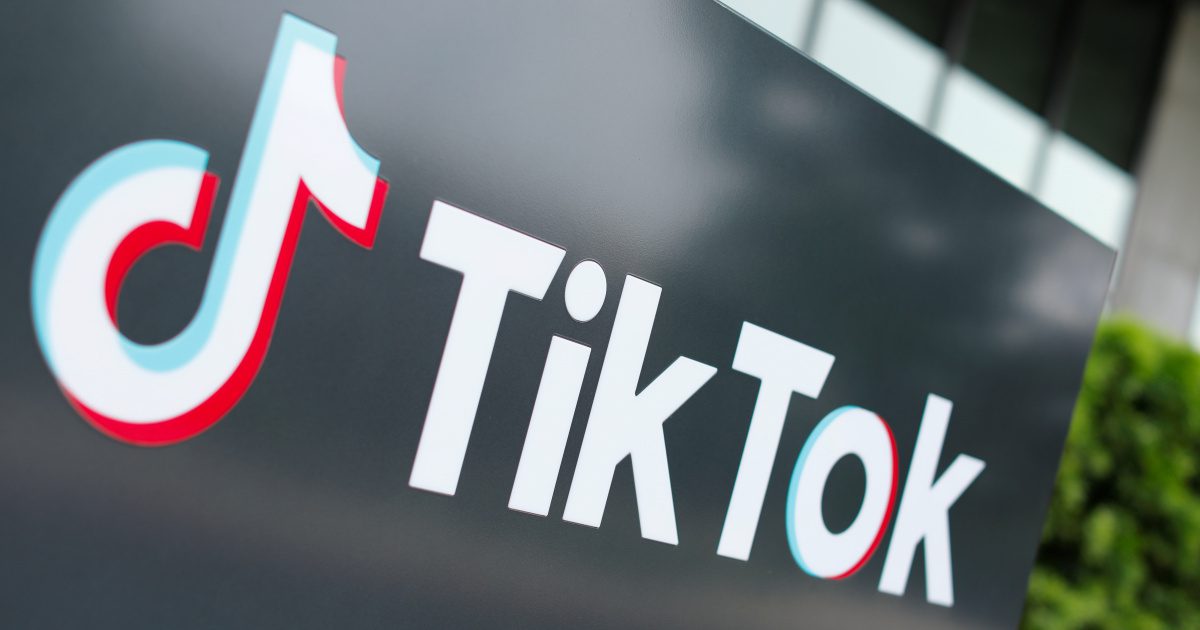 Reasons to hide following on TikTok.

TikTok is the most popular Chinese app. It is a video-sharing app through social media. It is one of the most popular apps of the era. TikTok was officially released in September 2016. It is used to make short-form videos. The app is available in 40 languages. The whole world loves this application. TikTok was popular in every country except Indian. India has banned TikTok app in 2018. A similar feature has been made available on Instagram. It has a total of 27.2 million followers. 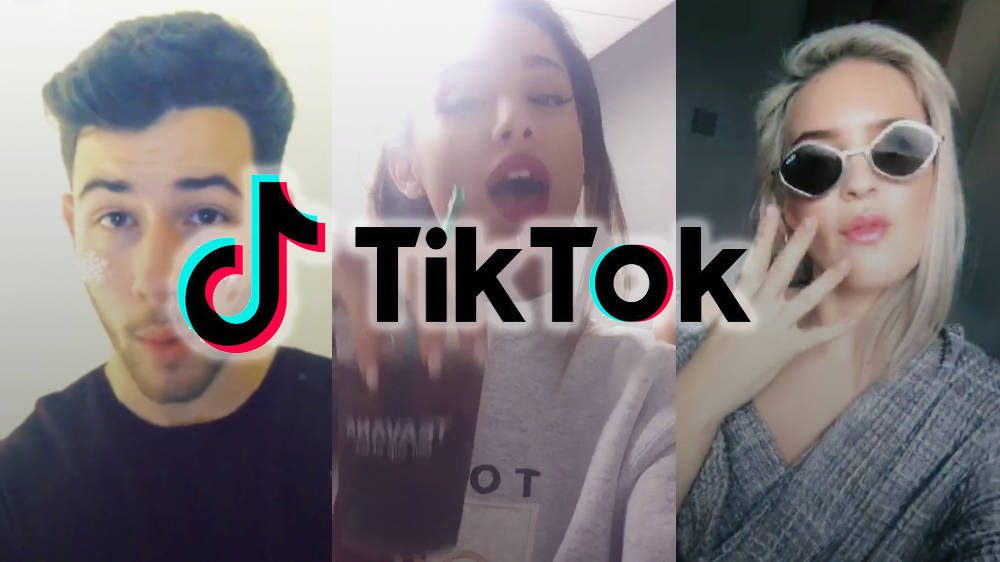 Also Read: How To Stream The US Open: The Much Awaited Tournament Is Back This Year!