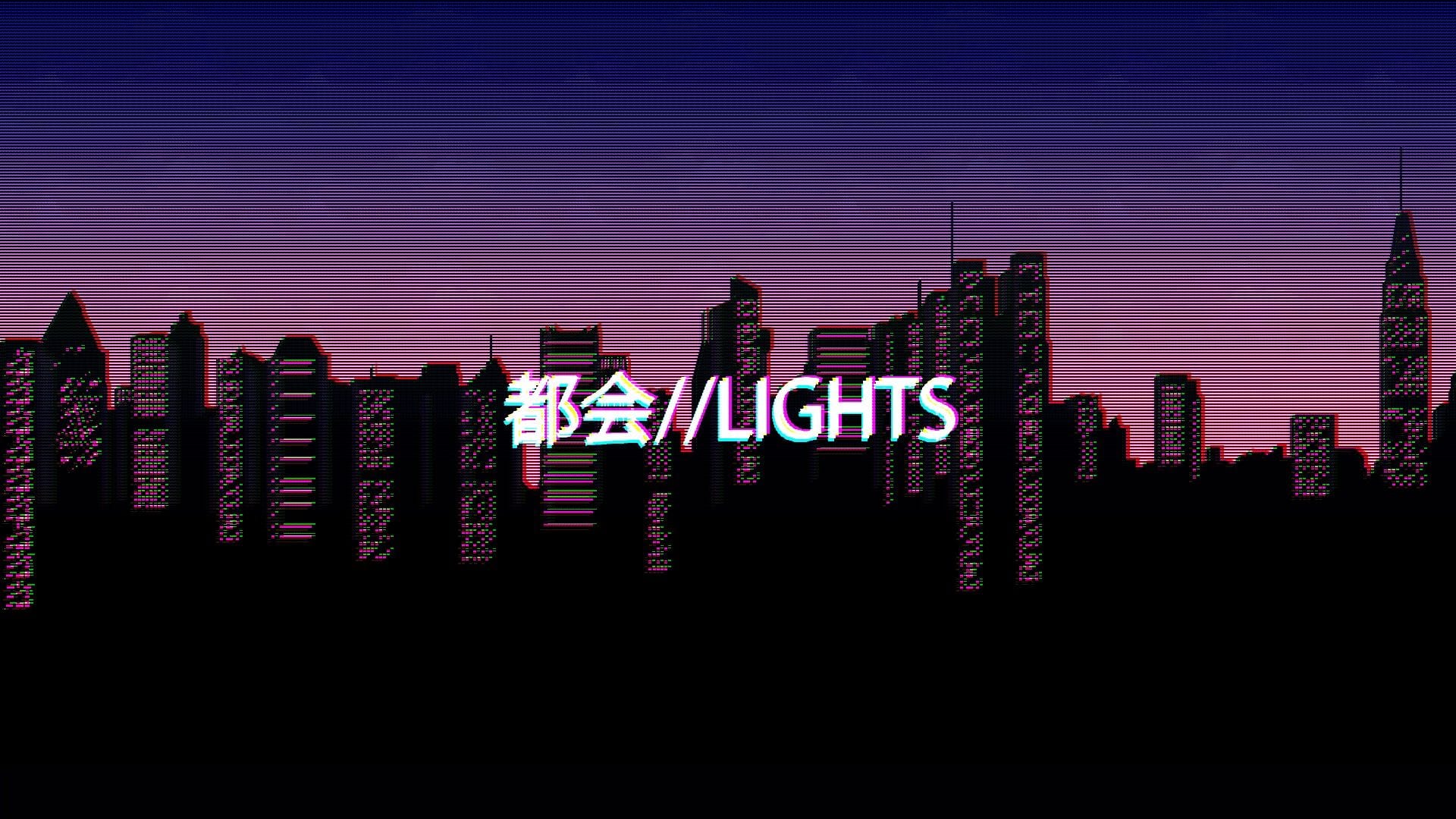 TikTok became one of the most popular apps among all the social media apps in recent years. We have seen a lot of influencers get viewers’ attention and got popular in TikTok. TikTok users, also called Tiktokers, not only get recognition but also earn money by making videos and according to their engagement to the viewers and likes. TikTok also has the facility of influencer marketing, so the company picks different influencers according to their brand preferences, and it helps in their promotion and marketing.

TikTok also has different filters by which you can edit videos and upload them. The filters add effect and vibe to the video and make it look attractive. Some general filters of TikTok are under Portrait, Landscape, Food, and Vibe option. TikTok always updates its filters and satisfies its users with more editing options. One such effect TikTok recently added to its stock is VHS Effect or better called Retro filter. And we will further know how to get and use the filter. 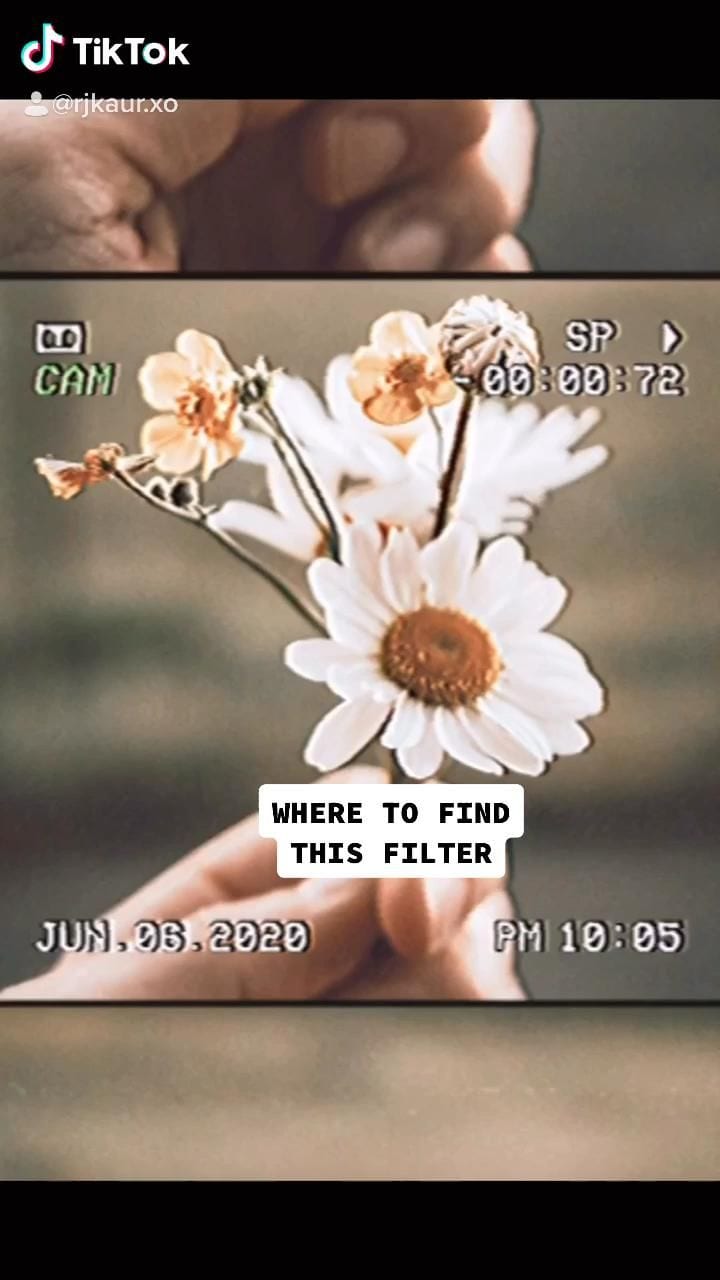 TikTok is originally launched by a Chinese company, ByteDance, and is known as Douyin in China. The app is widely used for making short videos of duration 15 seconds to 1 minute. Mostly, the users show off their dance skills, make funny videos or some educational facts to entertain their viewers. TikTok was released in September 2016 in China, as Douyin, and in 2017, it was launched internationally for iOS and Android. The initial CEO of TikTok, Kevin A. Mayer got replaced by Vanessa Pappas on 27 August 2020.

It gained worldwide popularity as Musical.ly, another Chinese social media service, on 2 August 2018. It is currently available in 40 languages. TikTok is more popular in areas like East Asia, South Asia, Southeast Asia, the United States, Turkey, Russia, and according to 2020 reports, TikTok has an overall 2 billion mobile downloads globally. TikTok got named as the third fastest-growing brand of 2020 after Zoom and Peacock Morning Consult.

TikTok faced a backlash during the initial stage of COVID-19 as the US then-president, Donald Trump, threatened to ban TikTok if they did not accept the offer to come under Microsoft or any other American company. Not getting any response, Donald Trump banned the use of TikTok and WeChat, which falls under ByteDance and Tencent, a few days after the threat was given. The Indian government banned TikTok and 223 other Chinese apps in June 2020 as a reaction to the dispute between the two countries. Pakistan also banned TikTok for the inappropriate and obscene videos circulating through TikTok; it finally got banned in March 2021.

How To Use TikTok Or Make Videos On TikTok- 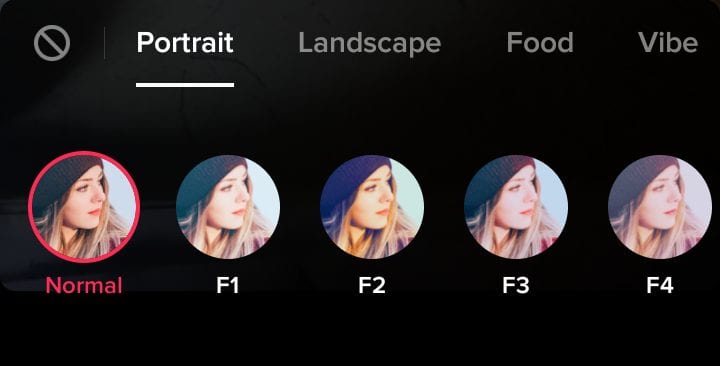 To make a TikTok video, the users can use music that has been used by other TikTokers or add their own music. TikTok enables the feature of speeding up or slowing down the video or music according to the user’s convenience, and also adds filters to it that go well with the vibe of the video. A very common thing TikTok users do is lip-sync to popular and trending audios. A popular thing that goes on TikTok is that sometimes when a video gets viral, it starts trending, and other users continue the trend. Users can also do a duet with other users of their choice.

The page named ‘For You’ in TikTok recommends videos that the user finds more interesting based on their search history. The technology involved is Al ( TikTok’s artificial intelligence) as it gets informed about the user’s favorite account user or the genre of videos the user has liked, commented and saved in their favorites. The user can also click ‘not interested’ if they dislike the genre or feels uncomfortable watching it, and such type of videos will not reach their feed.

TikTok also contains other features, and one of the important features is filters. The new Retro filter or VHS effect has gained a lot of attention, and the proper way to use the filter would be explained.

How To Get VHS Effect/ Retro Filter In TikTok- 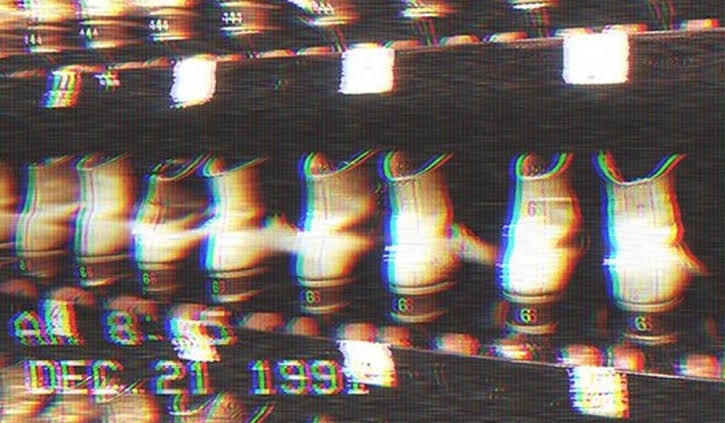 A picture sample of how VHS Effect/Retro Filter looks

The VHS effect produces glitch in the video and the 3D vaporwave effects retro filters creates a sparkle in the clip.

To be able to use the VHS filter, we can download the app PREQUEL (you can also try other apps, but this app does not require a subscription). We have to click a little sparkle button that is visible on the left side of the screen. Now, we are open to different filters, with sparkle effect enabled on them. Ti gets the VHS effect, we have to click the VHS Filter present in there. Now, we see different subcategories, including the VHS Effect and Retro Filter. Click on them and, There You Go!

You’re ready to use the cool VHS Effect/ Retro Filter on your clip and make it look beautiful and aesthetic.