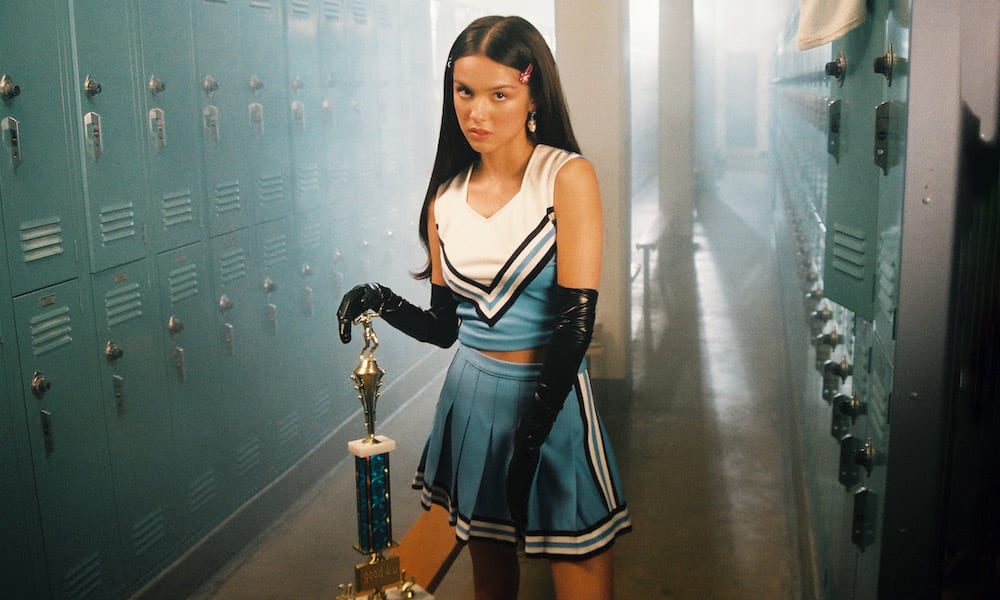 Olivia Rodrigo is an American Singer, Songwriter, and An Actress. At only 18, she is already famous as a singer, and also as Paige Olvera on the Disney Channel show Bizaardvark and Nini Salazar-Roberts, as well as in High School Musical: The Musical. Her debut song, “Driver’s License,” was heart-touching and captured the hearts of many music lovers through its amazing songwriting and melodious vocals. Her debut album was released recently, on May 21st, 2021. As a single, “Driver’s License,” hit no. 1 in many countries. Sour, which is the name of her debut album, was praised by many critics. Deja Vu and Good 4 U were some of its singles, with Good 4 U becoming another single of her discography to have achieved the position of debuting as No. 1 in the United States.

Olivia was born on 20th February 2003. She’s a Californian and has Filipino, Irish and German descent. Her family still follows Filipino traditions and enjoys such cuisines. She started taking acting and singing classes at the age of 6. and started theatrical acting from Elementary school itself. She moved to Los Angeles after landing a role in the Disney show, Bizaardvark, from Murrieta. 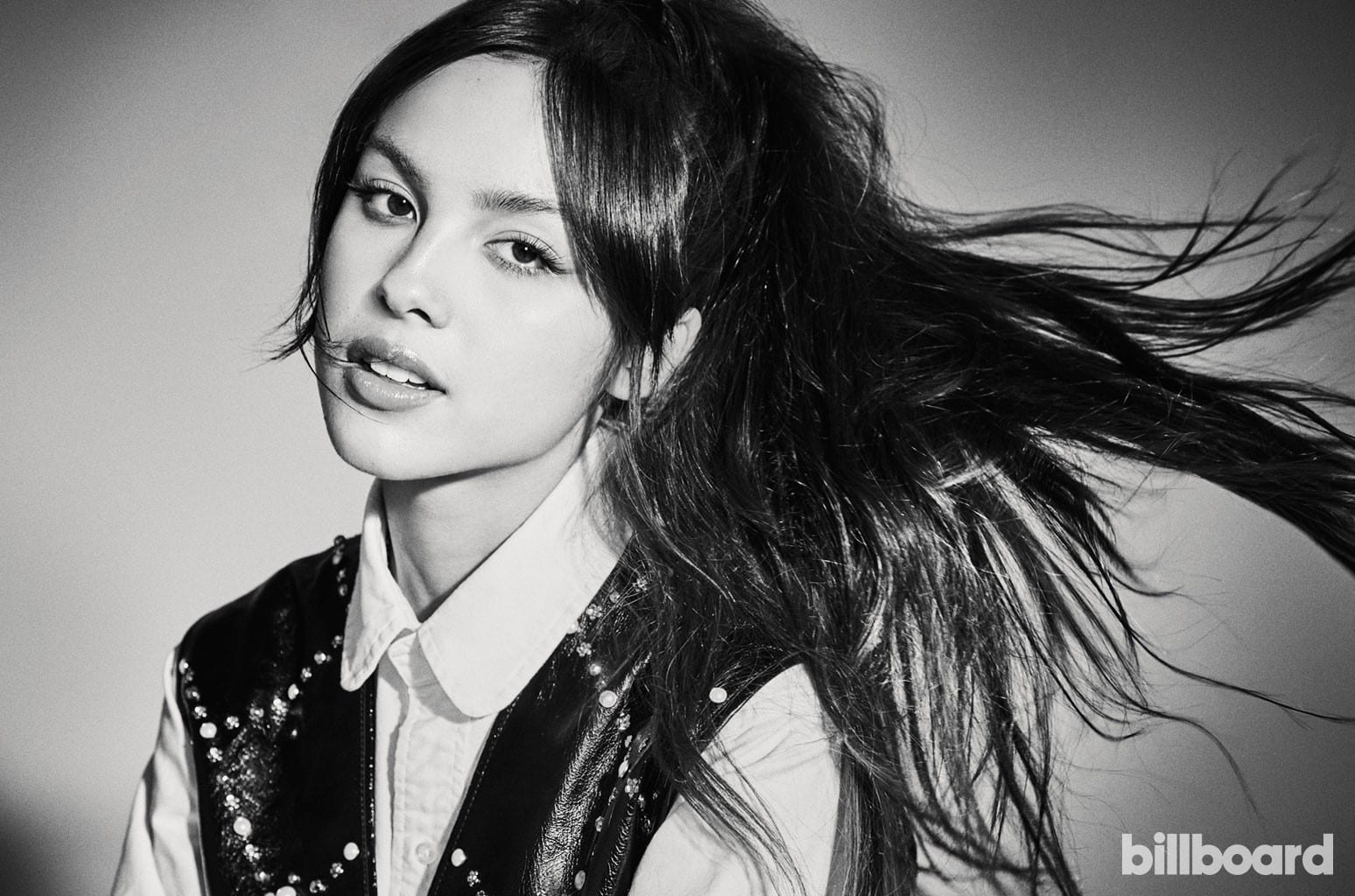 Also Read: Ariana Grande’s Wedding Pictures: The Singer Shows off The Shots from Her At-Home  Wedding

Rodrigo’s first onscreen act in a commercial. She also acted in a direct-to-video film named “An American Girl: Grace Stir Up Success. But it wasn’t until she starred in the Disney Channel show, “Bizaardvark.” She gained recognition as “Paige Olvera,” whom she played for 3 seasons. She also starred as Nini in High School Musical: The Musical: The Series in 2019. She co-wrote the song “Just For a Moment,” with Joshua Bassett, and wrote the song “All I want,” for the show. Her performance was critically acclaimed. Following this, in 2020, Interscope Records and Geffen Records signed her.

On 8th January 2021, she released her single “Driver’s License.” Apart from being really praised for its vocals, and lyrics, the song also broke records on Spotify, twice, for having the most daily streams with over 15.7 million global streams on 11th January and over 17 million streams on the next day. Her song debuted at No. 1 on the Billboard Hot 100. In an interview, Olivia talked about how her song changed her entire life. On 1st April 2021, her next single, “Deja Vu,” came out. This song also, debuted in the top 10, making her the first artist to have her first 2 releases on the Top 10. “Good 4 U,” which came out on 14th May 2021 also debuted at No. 1 on Billboard 100.

Sour, her debut album, released on 21st May 2021, and topped the Hot 100 again. She is thought to be the greatest singer for the coming-of-age/teen genre, since Taylor Swift or Lorde. She is also called one of the best artists belonging to Gen Z. Olivia Rodrigo’s inspirations include Taylor Swift and Lorde. She has a close bond with Taylor Swift, with the latter calling Olivia her “child.” 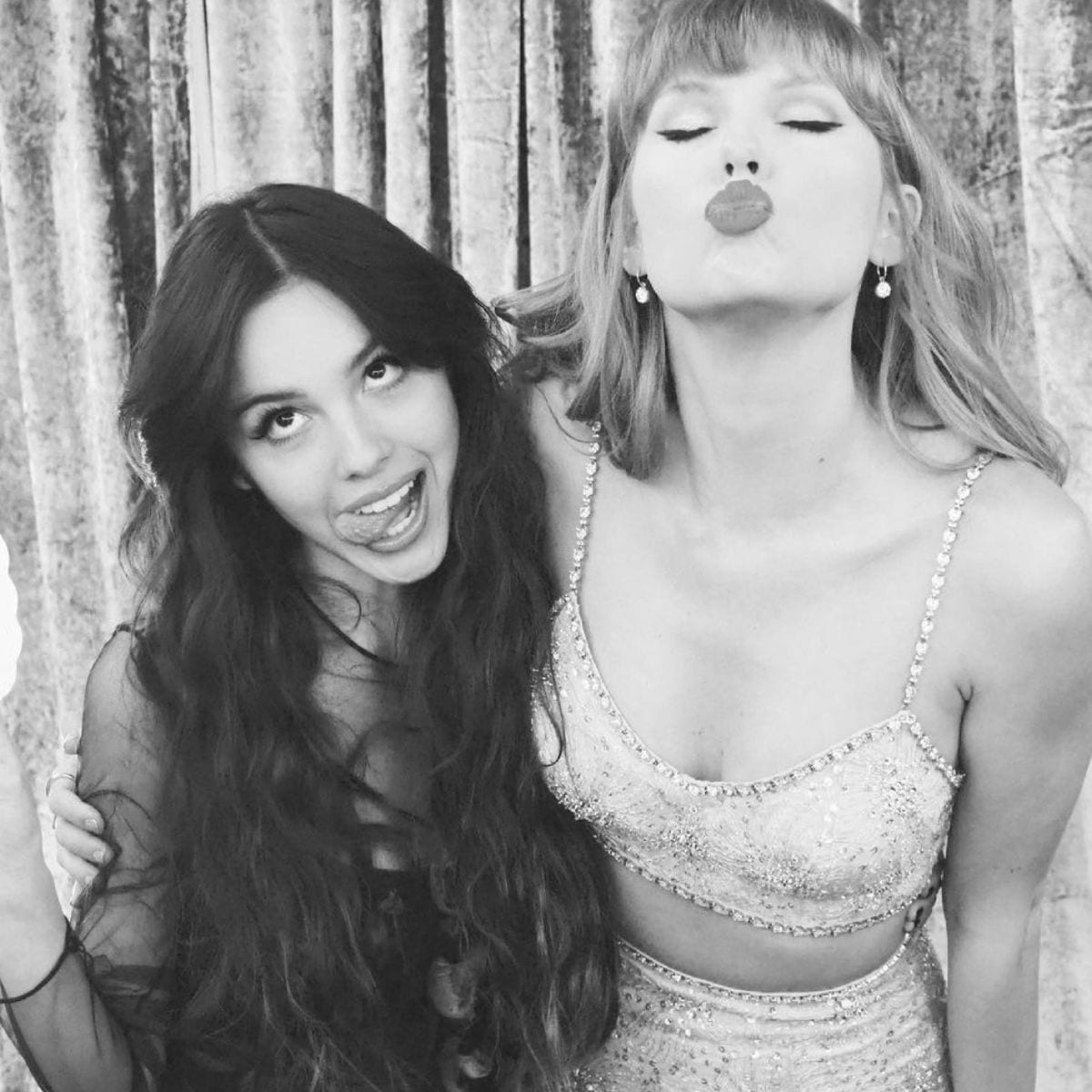 How To Buy Sour Clothes That Olivia Rodrigo Is Selling on Depop?

We can all agree that SOUR has major vintage vibes, and looks all of us would die for! Lucky for some – those who can, obviously – buy all her looks from her MVs, and her own closet. She has opened her own depop shop, named “SourShop,” to sell the same. Without any surprise, more than 41,000 people were eager to buy what she has to offer. Depop kept everyone at the edge of their seats with constant teasers. The looks are going to be modest, and have essentially retro and gothcore vibes. All the proceeds will go to a charity – the details of which will be announced soon. 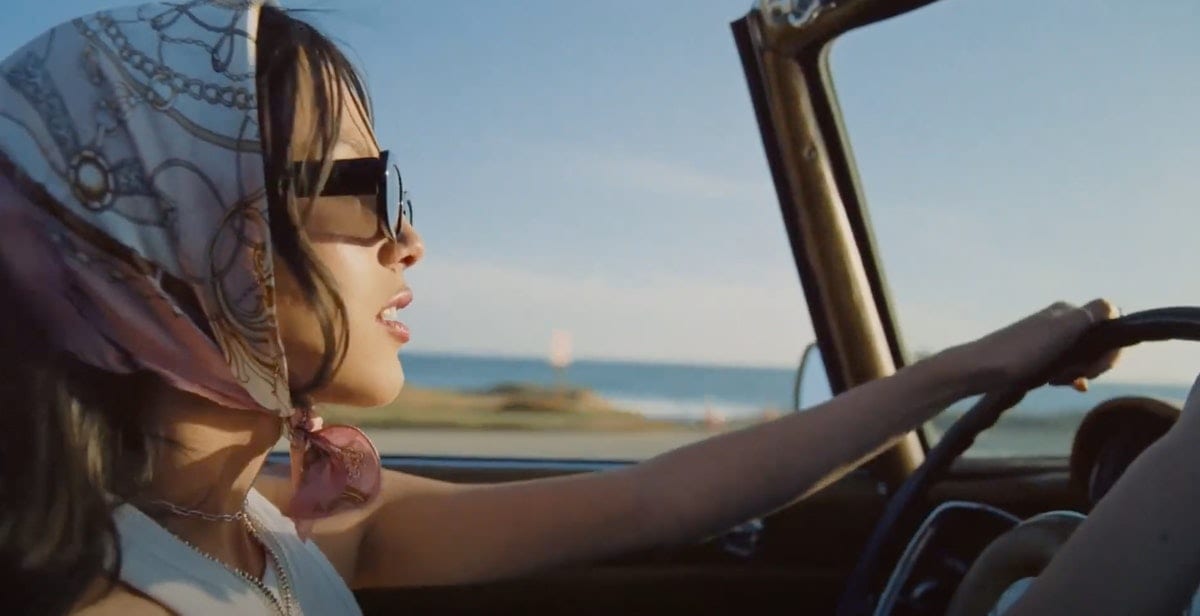 The prices are to start with just 10 USD and can be as high as 85 USD. In fact, the first release is already available on the Depop Store, and you can shop it from here. Items for sale include the black sunglasses she wore in deja vu, and the silk headscarf as shown above. Now, the Depop Store has about 87,000 followers. 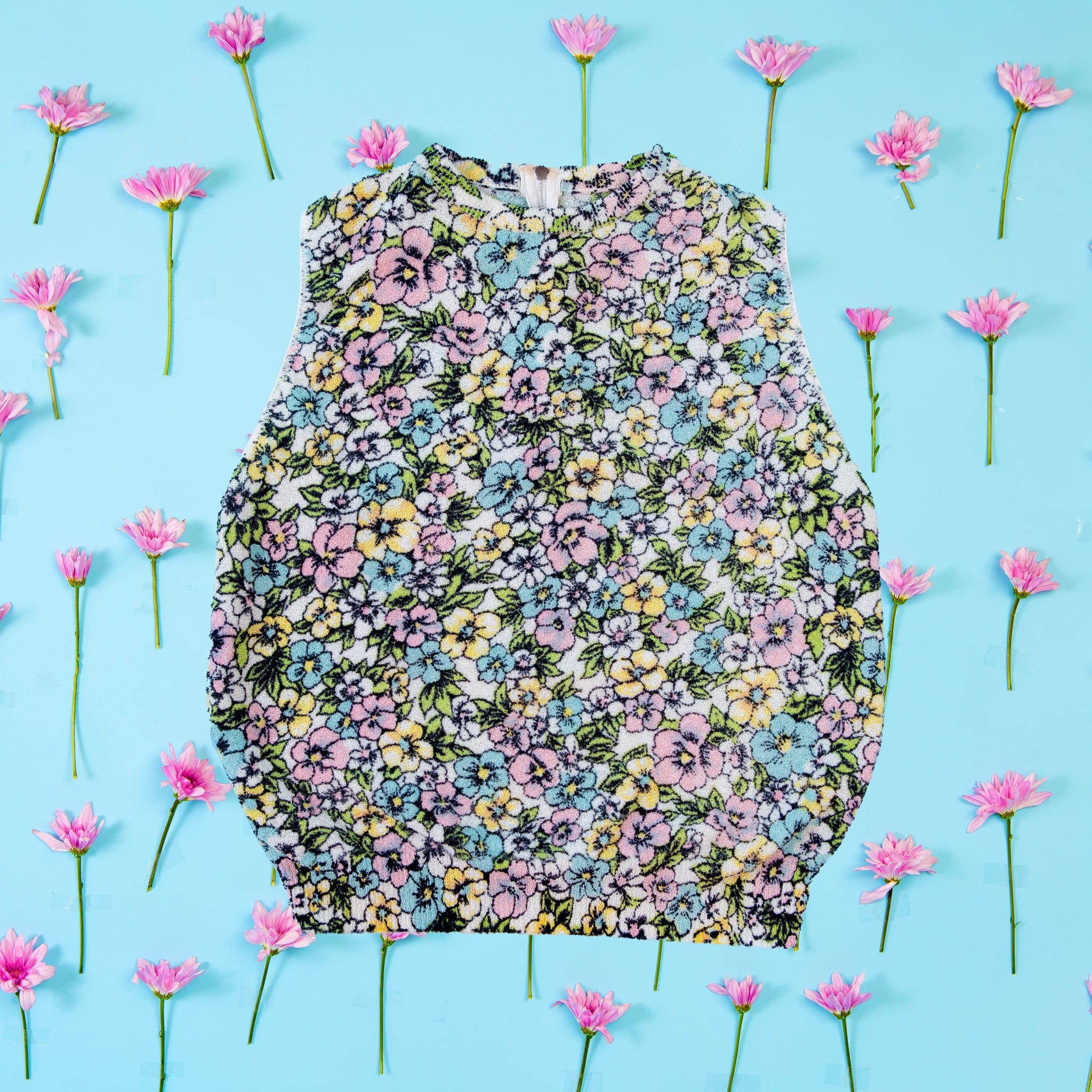 The thing about Olivia Rodrigo selling her stuff at Depop is a new thing. But not out of ordinary for the Gen Z, who has understood the dire need for sustainability and consumption. Online resale is the healthiest alternative there is. Most of her stuff is already sold out, so we suggest that following her shop and being on the lookout for the next drop. Things she had for sale included Nike AIR Max Sneakers (45 USD), Olivia’s Diary (35USD), Round Neck Sweater by CALVIN KLEIN (30 USD), and Levi Jeans (65 USD), Candles from Good 4 U, and many more!