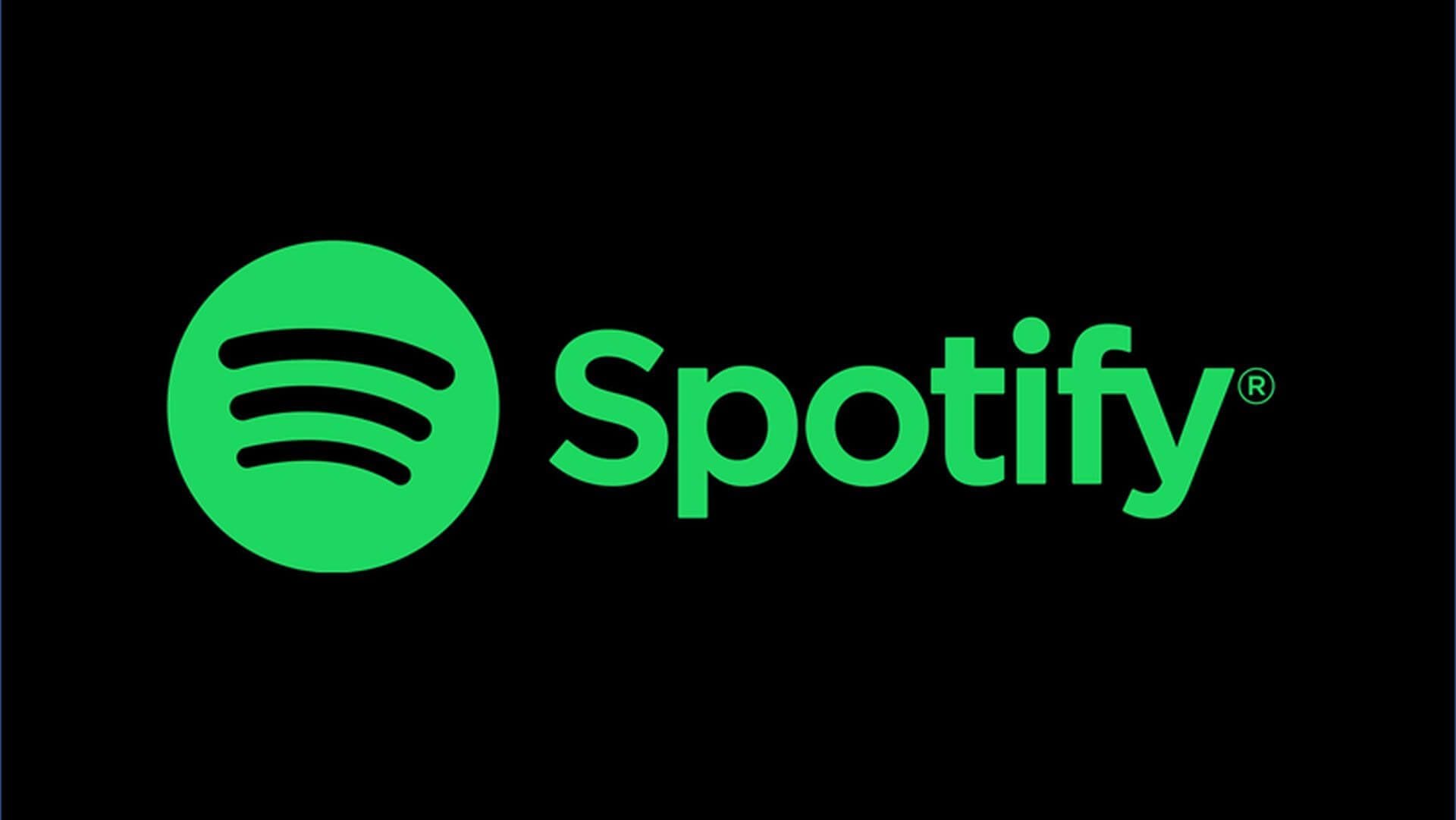 These days several online music applications have surfaced on the internet. They promise you to provide the best audio quality and a premium membership at low costs. Not only this, these sites provide you with new playlists every day based on your recommendations. One such audio streaming site is Spotify. It is one of the world’s largest music streaming service providers. As a result, more than half of the population is a part of the Spotify family.

Spotify is a Swedish company. It has the headquarters in Stockholm, Sweden. It is assimilated as Spotify Technology S.A in Luxembourg. As of 2021, the site has over 356 million monthly active users. Likewise, there are over 158 million paying subscribers who enjoy the Spotify Premium membership. It is an accumulation of songs by various artists, small and big, over the world. Likewise, Spotify features hundreds of different podcasts. 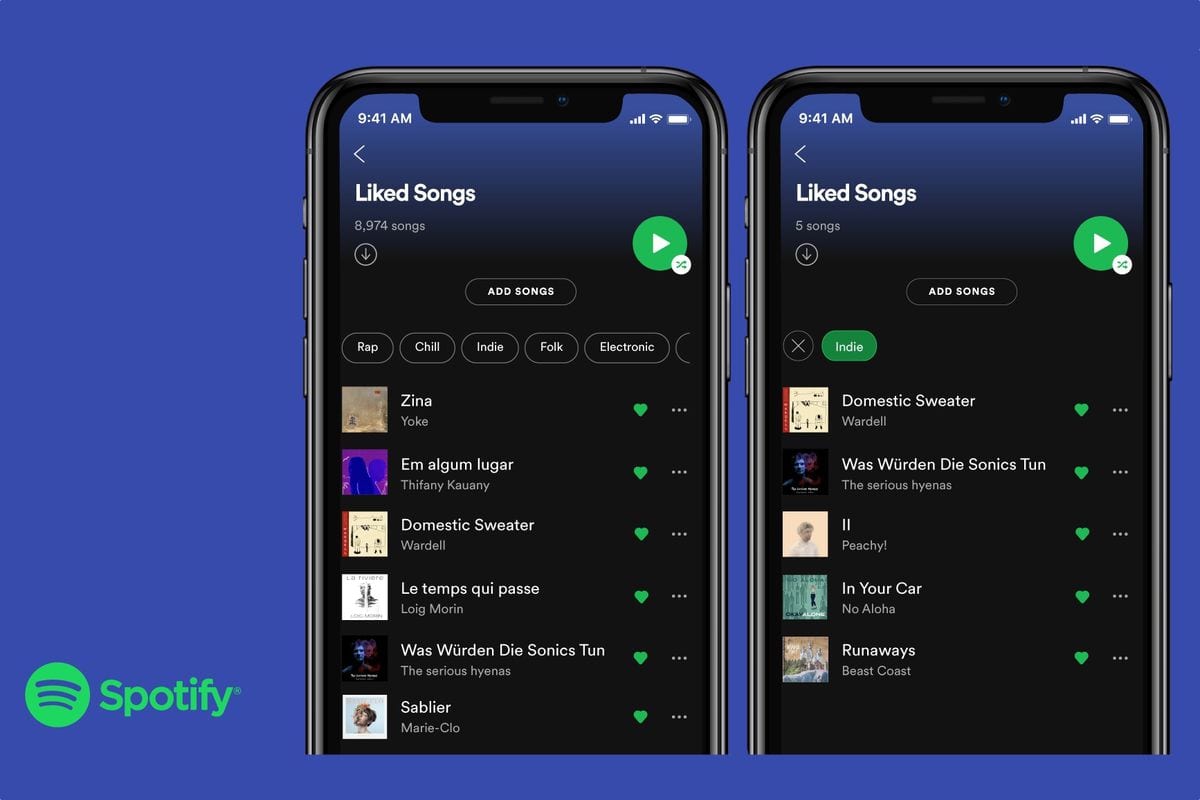 Spotify will become a part of over 178 countries by the end of 2021. Therefore, the company always celebrates its success with its members. After the launch of Spotify Wrapped in the year 2015, the company has now come up with a new feature. This is the “Only You” feature. Likewise, the term “Spotify audio birth chart” has stormed the internet. What is the “Only You” feature? What does the “Spotify audio birth chart” means? Likewise, How do I get my Spotify birth chart? These are a few frequently asked questions that have surfaced since the launch. In this article, we will try to answer these questions. As well as how to access this feature on your cell phones?

What is Spotify’s Birth Chart?

Spotify birth chart is the latest feature added by the audio streaming website. It has been launched under the title of “Only You”. According to Spotify, this feature was launched to tell the members that they are important. It was to appreciate them for being a part of the Spotify family. Now, the question is- What is this feature all about? Well, the answer is very simple. The Audio Birth Chart is a feature that works based on data collection. In simple words, it will reveal the Sun, the Moon, and the Rising sign of its users. 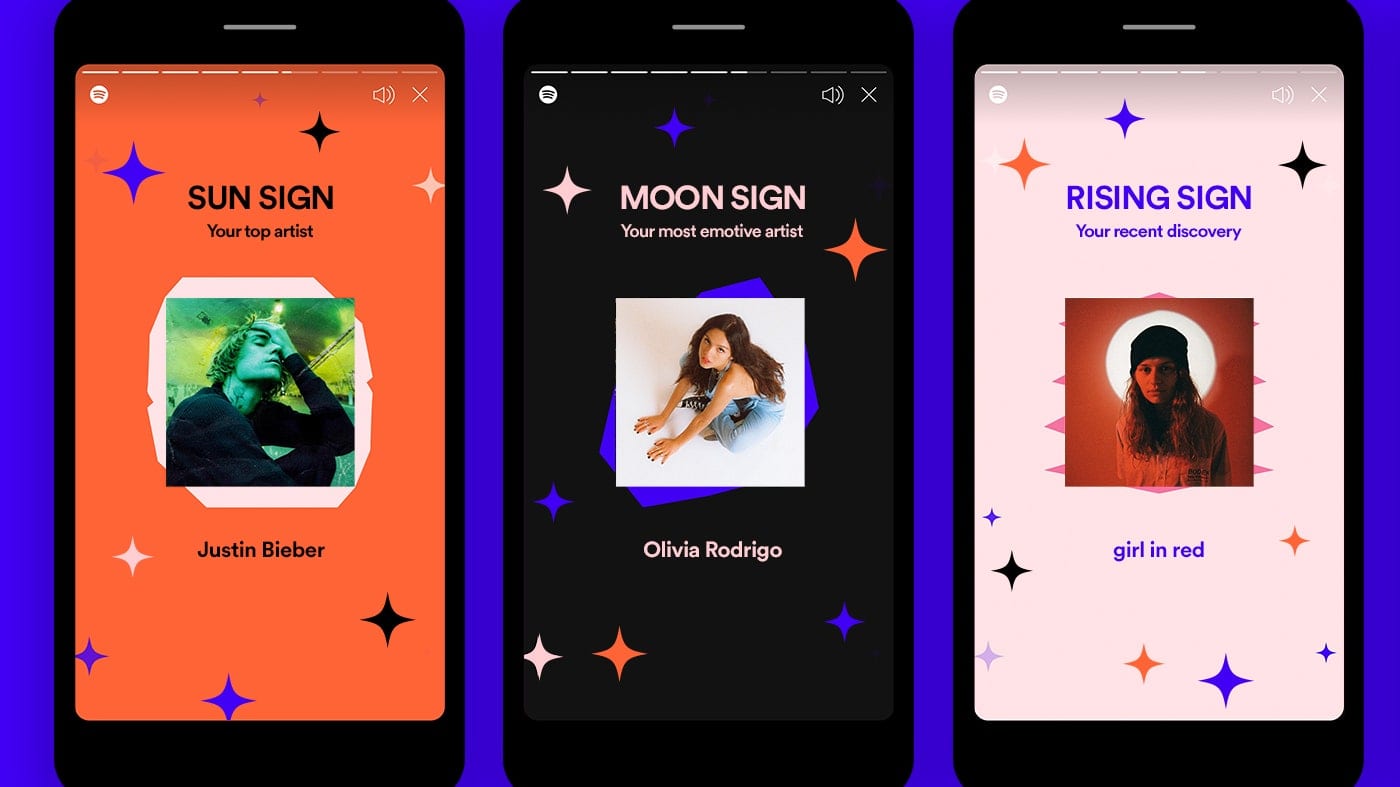 Spotify’s “Only You” with Sun, Moon, and Rising Sign

The new feature lets us explore who your Sun, Moon, and Rising sing is. This will be purely based on the tracks and artists you have searched and listened to over some time. Likewise, the Sun will tell you the artist who was on your list for six months. Whereas the Moon will detail about an artist, you listen to, which relates to your emotional angle. Lastly, the Rising sign connects you with an artist you have recently been fond of. This is the basic concept behind this feature. Alongside this, there is one more feature available. This is known as the “dream dinner party “. “Your Dream Dinner Party ” lets you choose three artists you want to have a party with. Likewise, Spotify will provide you with a personalized playlist for each artist.

How to get Spotify’s Birth Chart?

To access this feature, one needs to follow a few simple steps. First, open your Spotify app on your phone. Second, head to the Homepage. Now scroll down to the end of the page. There you will find the title “Only You”. Go through various slides and options to find the “Audio Birth Chart”. Likewise, the “Your Dream Dinner Party” feature is somewhere near as you continue scrolling.

People have started sharing their Spotify Birth Charts on their Twitter, Facebook, and Instagram accounts. This feature has become one of the fastest-growing features. Likewise, it is gaining popularity at a good pace. Hence, the audio streaming platform has become a great income generator for thousands of artists. Out of seven million artists on Spotify, 13,000 artists have generated $50,000 or more in the year 2020. 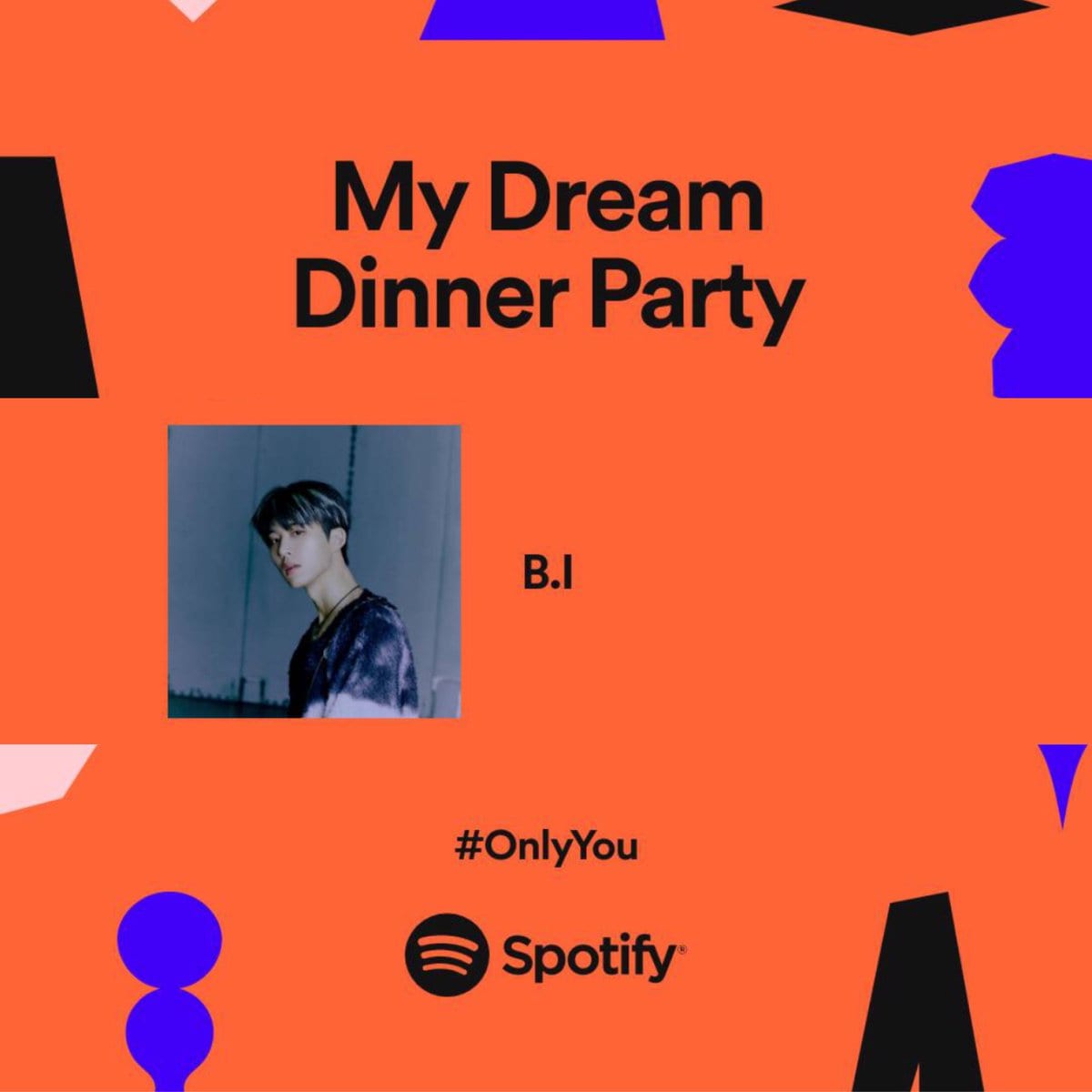 One more feature has been inculcated by the music application under “Only You”. It is named “Blend”. This feature allows two or more friends to merge into one. It will give a much easier platform to connect and share music. With this feature, people can enjoy one playlist at different places.

Also Read: Why Did Lili And Cole Break Up, What Happened Between The Two?