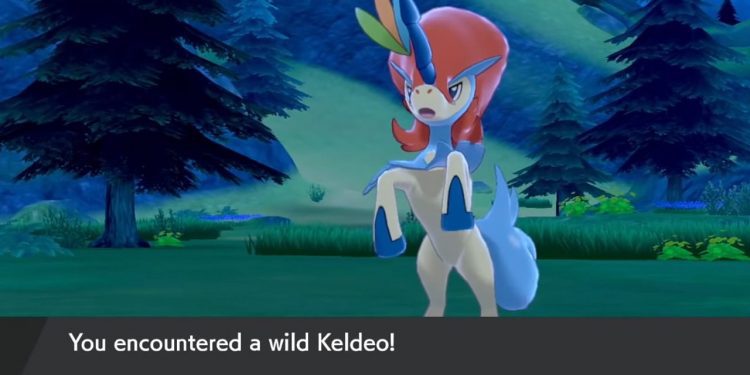 Pokemon Sword and Shield is one of the popular role-playing video games of 2019 available on Nintendo’s Switch. It is developed by Game Freak and can be played by a maximum of four players. Fans love it because of the fast-paced short storyline of the Pokemon franchise. It is a game that will give you the right combination of nostalgia by the old traditions in the game. Whereas the new features make it a refreshing and exciting gaming experience. Pokemon Sword and Sheild’s expansion, Crown Tundra, allows gamers to catch mythical and legendary Pokemons in the game. One of the mythical Pokemon available in the Pokemon Sword is Keldeo.

Pokemon Sword and Shield became a massive hit as soon as it was launched. Apparently, Pokemon Sword and Sheild is the fastest-growing game available on Nintendo Switch. And as of 2021, it is the fifth best-selling game on Nintendo. It has been praised by gaming critics due to its simplicity, new features, the player’s freedom, and design. Keldeo is also known as Sword of Justice in the game. It is a fifth-generation Pokemon in Crown Tundra. Earlier, he was only available at promotional events. But now players can catch him in the game. Read on to find out how you can get Keldeo in Pokemon Sword and Shield.

How to obtain Keldeo in Pokemon Sword?

Here are the encounter stats of Keldeo:

(Whenever it is hit by a dark move, it raises its attack stats)

Keldeo gets boosted by: Rain and Cloudy weather.

Jordan McCann’s Girlfriend: Who Is The Rapper Dating?

Life Changing Quotes Of All Might From My Hero Academia 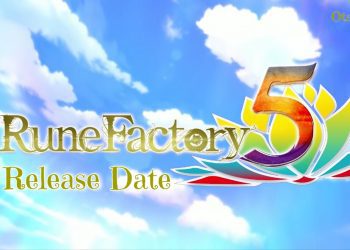 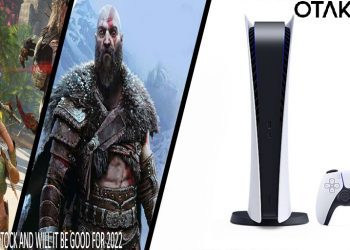 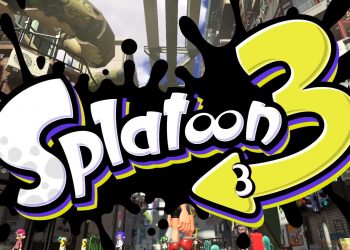 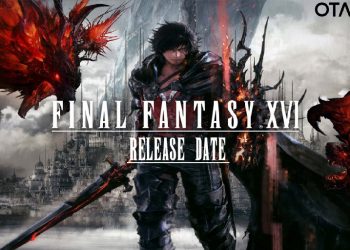 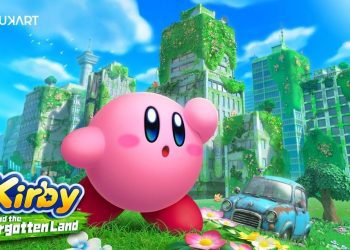 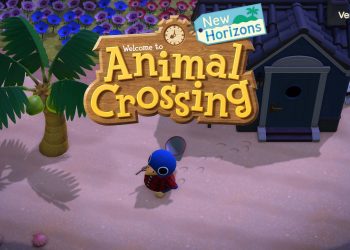