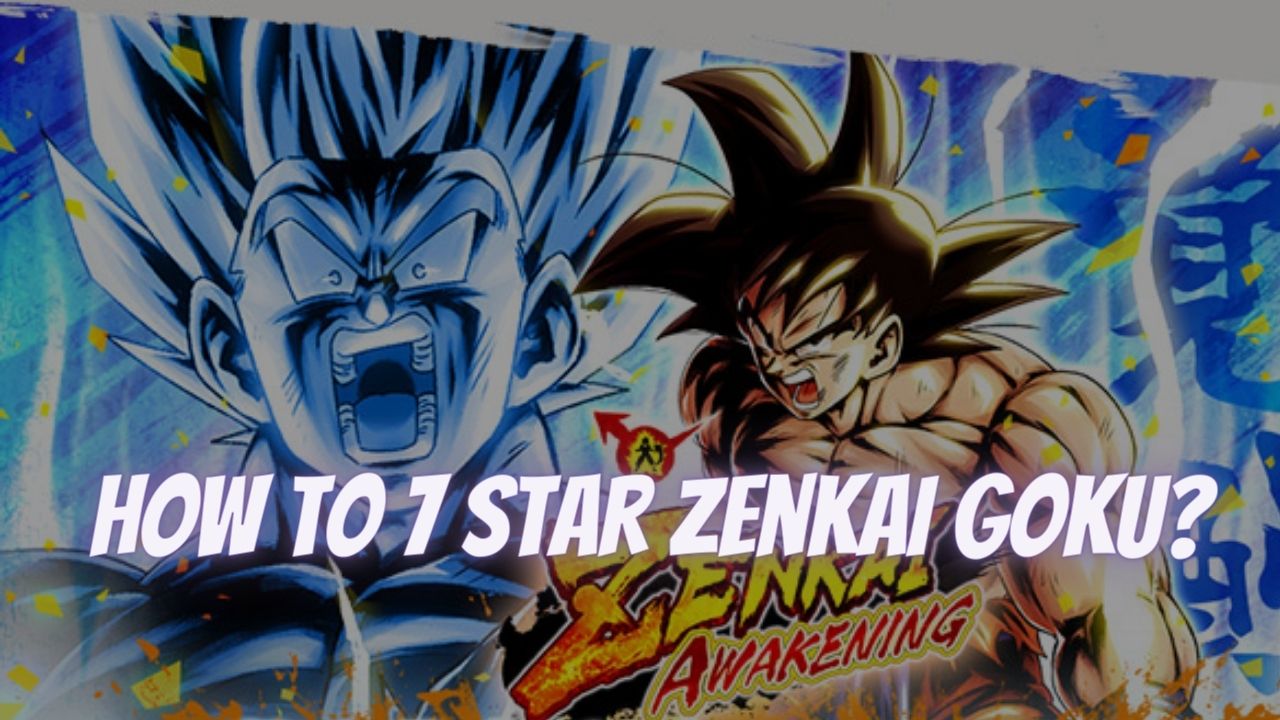 A year ago, an update to Dragon Ball Legends was released, giving us access to Goku’s Zenkai, which is a kind of Super Saiyan Goku. It is essentially the Son Family, except for Super Saiyan Bardock, who not only can grant boosts to the bulk of the squad, but he also has zenkai ability, which should aid in Goku’s zenkai transition. With the enhancement, the Son Family had become a formidable force in terms of real power. So, how to acquire the 7 Star Zenkai Goku?

SP Goku BLU is the world’s first free sparkling Fighter. He has finally gotten a boost in the form of a Zenkai Awakening. This makes him one of the most powerful fighters in the game ever. The player population has been clamoring for a boost to this Fighter in some form for quite some time now. We can all agree that it has been long overdue.

Goku’s Zenkai enhancements help increase his defensive skills as it is significantly improved. He now boasts top-tier defense metrics and damage mitigation. On the other hand, his attack seems to have been overlooked since he is able to deal less damage due to bonuses. Even yet, SP Goku BLU’s Zenkai Awakening has made him relatively useful in PvP, despite his mediocre overall performance.

How to acquire 7 Star Zenkai Goku?

Strengths of the Zenkai Awakening

As previously stated in the Overview, SP Goku BLU’s capacity to withstand blows consistently has been considerably enhanced. As a result of his Zenkai Awakening, he ranks in the top 21 of Fighters when it comes to Strike and Blasts defense. At the same time, he ranks in the top 15 when it comes to HP. While combined with his other attributes, he is a dangerous opponent. But his damage reduces when three-fight members are still alive. When he switches cover, it makes him a highly effective defensive player even though his abilities are situational.

In the case of SP Goku BLU’s Special Move, Spirit Bomb, the “Faint” mechanism has a 30 percent chance of fully turning the tide of battle in his favor. The ability to build up tremendous assaults like Special Moves, Ultimate Arts, and Rising Rush. It enables you to switch into type advantage or recoup your disappear, which is one of the most useful abilities.

Weaknesses of the 7 Star Zenkai Goku

Even though SP Goku BLU has received a Zenkai Awakening, his offensive powers are still lacking. His Strike assault, in particular, is a disgraceful piece of work. He only gets a limited amount of damage caused, and those damages are only applied in certain situations, and his offensive numbers are poor. According to the game’s rankings, he is placed 120th in Strike Attack and 92nd in Blast Attack.

Compared to today’s standards, SP Goku BLU’s Z-Ability is awful. At 14 stars, he only provides a 25 percent boost to Blast Defense, when practically every other Fighter launched in recent years provides a double boost with a more significant percentage. Not to add that his Zenkai Ability is a liability since there is no Frieza Saga team and not enough Fighters to make use of it, except for SP LL Angry Goku BLU, which is a rare occurrence. SP Goku BLU can’t obtain a position on the Saiyan squad since his color is too abundant, and he’s also not a strong backup option for the team.

Also Read: Will Goku Die in Dragon Ball Z? Everything To Know 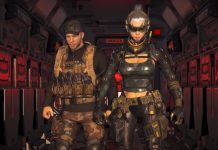 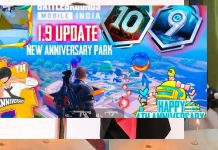