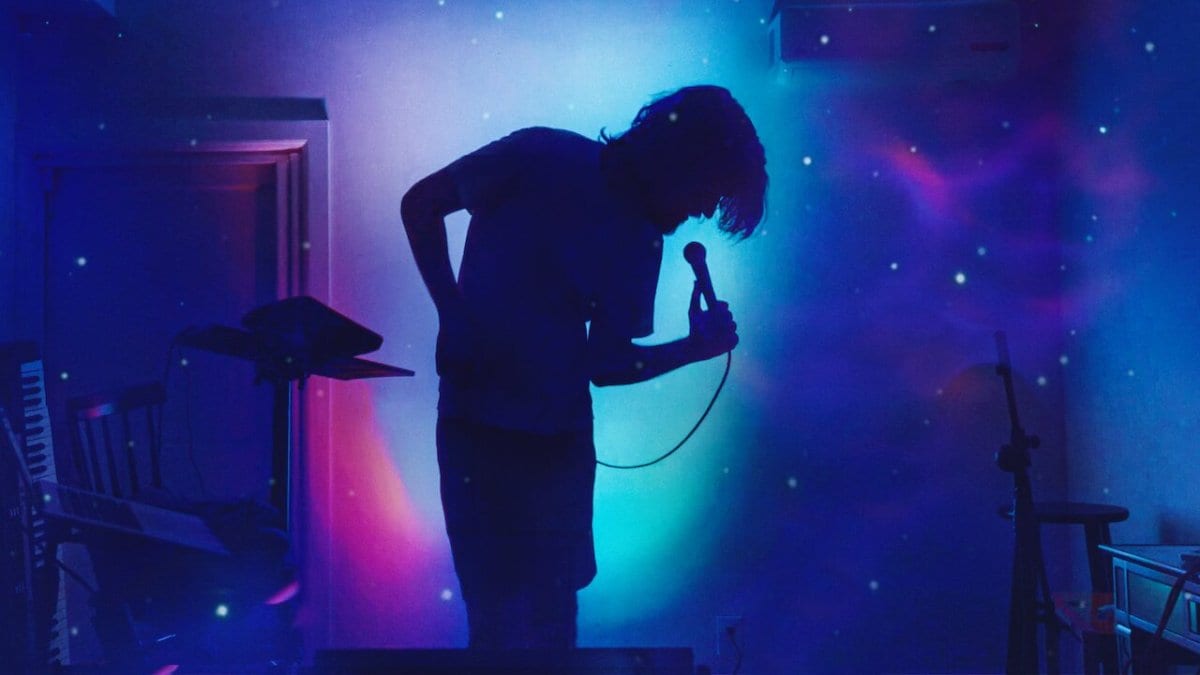 Bo Burnham’s Inside shows that his 2020 was not just bored in the house. And now everyone is asking Where to find Bo Burnham’s White Woman’s Instagram from Inside. Bo Burnham started his career as a youtube in 2006, and now in 2021, he is a full-blown deal. He is not just a youtube anymore. He is an actor, filmmaker, comedian, screenplay writer, poet, and musician. Bo Burham’s most recent project, named Inside, was released on May 30 on Netflix. Fans have been going crazy about it ever since.

Inside created an especial fan base for a soundtrack named “White Woman’s Instagram.” Ever since the show went live, everyone is searching for the song but was not able to find it anywhere. So the question still stands Where to find Bo Burnham’s White Woman’s Instagram song from Inside. Bo wrote, directed, and filmed Inside on his own in his 4 bedroom house in Easter Manchester. Bo edited his videos by himself. He was the one-man army behind the masterpiece Inside. 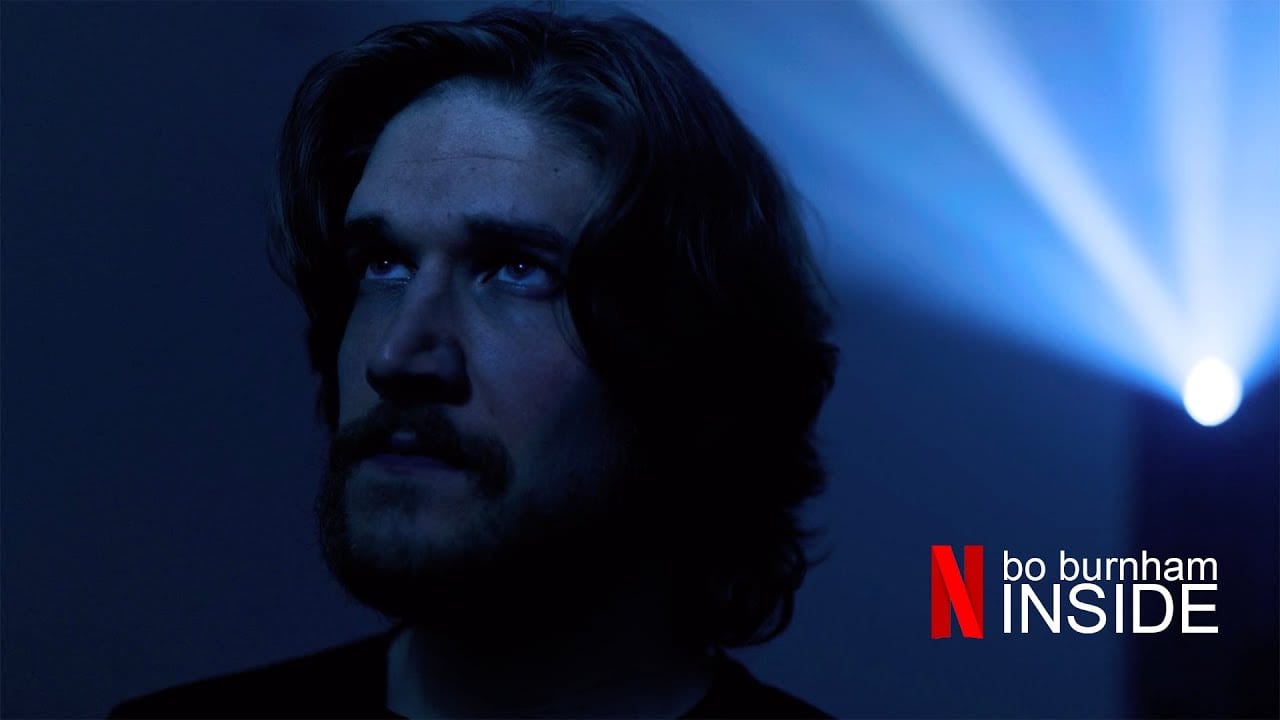 Bo Burnham’s Inside was about the pandemic year 2020. When everybody was stuck in their houses, getting bored and getting depressed, Bo decided to go creative. He documented his lockdown period, and it also covers darks parts of it like getting anxious, feeling depressed, and feeling alone. We can’t say that it was all sad and dizzy.

What Is Bo Burnham’s Inside All About?

Bo Burnham hit the bottom rock of reality, but he made sure to lift the spirits of the views up by either imitating someone or cracking a joke. Like in one sequence, he said that he was so lonely that he couldn’t even feel the lady around that died three months ago. Bo Burnham disguised some really rude messages to the society in sarcasm and just threw it out there.

In one of his virtual interviews, he said that it is never easy to say alone indoors, knowing that there are people dying out there. He said we are supposed to be comfortable knowing that democracies are falling down and that any of our loved ones can contract the virus. And the next thing we know, they are having trouble breathing. He said he was so depressed and so anxious that he started taking sleeping pills to get some sleep.

But one day, he realized that he has the gift to make people laugh; He has the power to make a difference. Then why not? Bo started working on Inside from that day, and it took him a year and a half to complete this project. He said he didn’t ask for suggestions on Inside. He just started working on it without thinking about what would happen. Bo said during the pandemic year. Only his art kept him sane and nothing else.

Ever since Inside went live, everyone is going crazy about Bo Burhamn’s song named White Woman’s Instagram. Bo is mocking all the Instagram influencers who do crappy things to increase their followers and likes in the song. Bo mocks them by behaving like them in the video, and the lyrics say, “Is it a poem or the sun glow up my face or it’s just a White woman’s Instagram.” Each and every one of us who use Instagram can relate to what Bo said, and it was a very innovative way to put it out in the world.

Is this heaven or is it just a white woman's Instagram?

Bo Burnham: Inside is now on Netflix pic.twitter.com/rSScY4D7io

Also Read: Bo Burnham: Inside: What We Know So Far