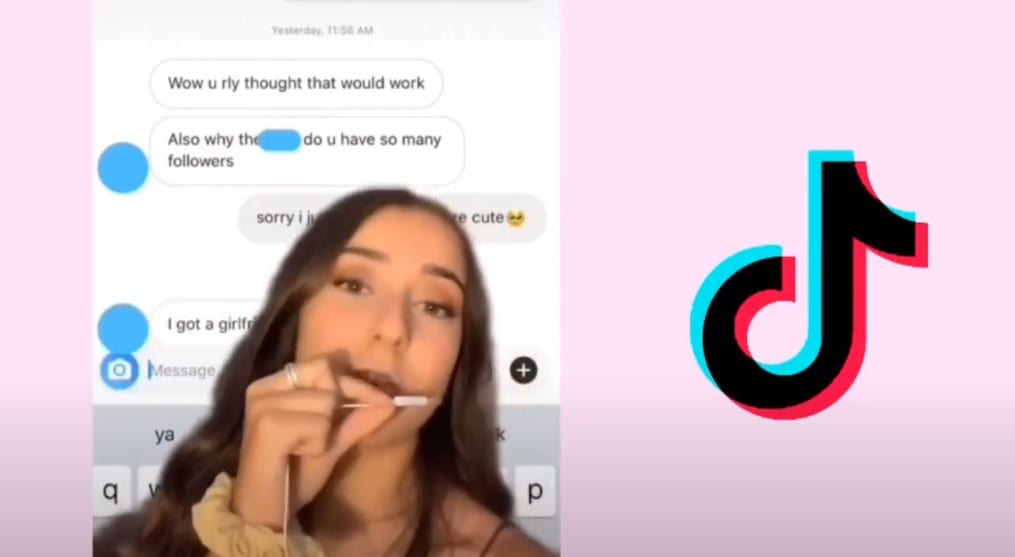 how to do loyalty test tiktok

Another day, another trend in TikTok. In this article, we cover today how to the loyalty test in TikTok. And users of the social media video sharing platform are all over the place checking whether their partners are loyal to them or not. Also, we’re not sure of how accurate a filter of a TikTok trend can be. But we’ll get to that later. Firstly we will tell you all about the Loyalty test, then we will guide you on how to do it.

So jump in with us as you learn how to do the loyalty test in TikTok as well as how to pair it with the right hashtags so your video can have more outreach. Bear in mind that the loyalty test isn’t a new trend, it’s been around for a little while, but recently the TikTok algorithm and new users jumped on the trend bandwagon and made this silly thing a trend again. Keep reading to learn more.

How To Do The Loyalty Test In TikTok

Social media trends of Loyalty tests are a pretty common thing. So today, we take you on how to do the loyalty test in TikTok. This test “determines” how loyal your significant other is to you. Basically, you have to tell a third person to send a DM to their significant other. That direct message has to be one of a flirtatious nature. If the receiving part engages in a flirt attitude, the future cheater becomes busted. Usually, there’s a reaction video and an ensuing fight.

If you want to pass the Loyalty test on TikTok, simply say you’re not interested and remain loyal. After all, monogamy is cool, as it creates an ensuring, loving and healthy relationship. TikTok is famous for good ideas, and sometimes very bad ones. In my opinion, the Loyalty Test in TikTok is just another toxic relationship trend that people engage in to project their insecurities. Some TikTok users use the Loyalty Test as a marketing tool. Selling their DM entrapment services to insecure women to further perpetuate the sexist gendered stereotype that only males are prone to infidelity. 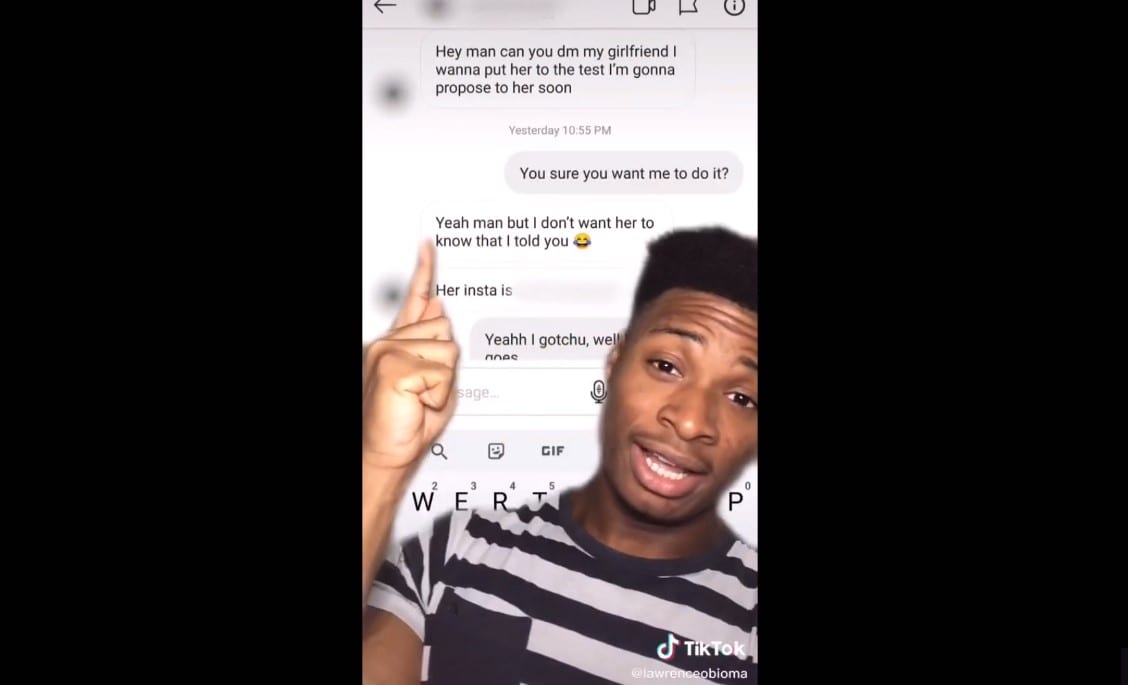 How to do the Loyalty Test In TikTok?

Also Read: What is the As Trend On TikTok? All You Need To Know

With hashtags like #LoyaltyChallenge or #Toxicrelationship, many TikTokkers upload videos with content not worthy of praise but of criticism as it creates the idea that infidelity is normal, common, and even tolerable. With nearly a billion views and growing, these kinds of content creation ideas in the minds of young persons morph the normal concepts of a healthy relationship. Let’s unpack this idea a little bit for our readership.

Firstly there are concepts like “Cheat just in case” which tell the warped concept that since infidelity is so normal, it’s better to be the first to engage in immoral behavior and crush your significant other’s heart first rather than have them do it unto you. Why not have a real talk with your partner about your goals, doubts, expectations, and insecurities. If you’re there for each other for emotional support, you shouldn’t feel the compulsion of engaging in emotional entrapments.

Here’s another toxic trend that insecure TikTok girls with social media phobia push to their victims: “Don’t text first because it’s desperate”. What’s desperate is the urge to feel such inferiority complexes. We’re in an age where nobody gives it to you, you have to take it. So it’s not only the man’s job to text first. If a woman is secure, she’ll text, call, or go to the place if she wants to talk to a man. People who have feelings for each other aren’t desperate, just curious about each other. So explore instead of making assumptions, and you’ll fare better in relationships.

Talking about your past relationships

Yet another mistake that girls and boys constantly make when meeting new people. A potential new partner is that. A new experience. So there’s no need to bring all that emotional baggage and costly therapy hours into the fray on the first dates unless you want to scare your partner away. This technique, often used by emotional predators of both genders, is a deceitful one that you should avoid. These people constantly stalk their former partners and want you to partake in their compulsions, often being narcissistic and manipulative.

With the inception of text messaging, the old habit of having a phone conversation became a sort of social ability. Many Zoomers don’t even make telephone calls preferring text messages instead. And while this awkward preference for text instead of voice becomes mainstream, the weird quirk of spacing out text messages to “look mysterious” becomes a tiresome task. These kinds of people like to make their potential partners wait for hours to engage in a decent conversation. Consequently, sowing the seeds for a poor relationship filled with conflict and negative thoughts.