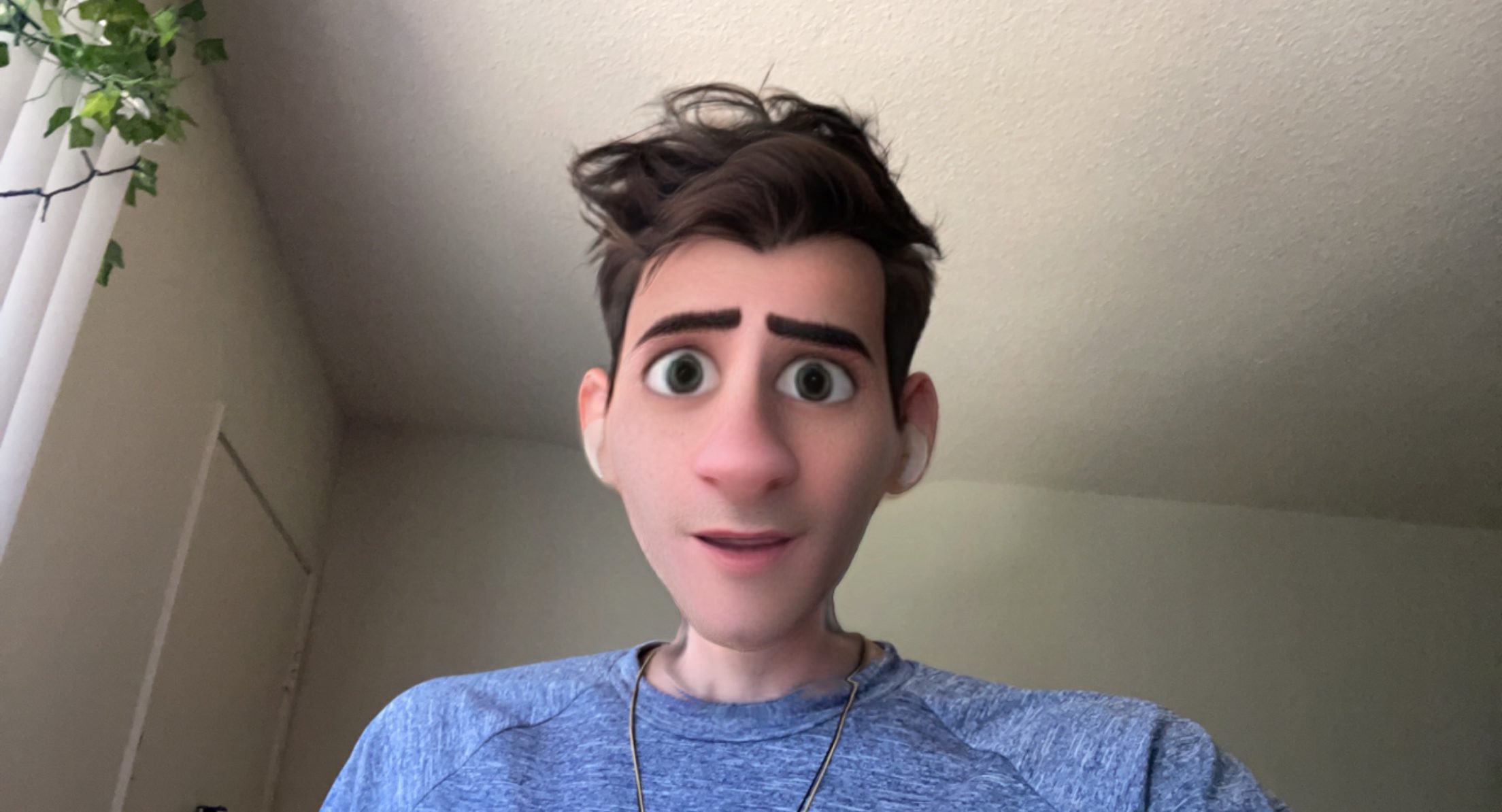 Another viral trend has arrived. In this article, we will be looking at How to do a Pixar filter on Tiktok. Recently, this trend has been famous across various platforms, including Tiktok. For those who don’t know what it is, well, first of all, that would be surprising since there is a reason why you are here. Anyways, by using this filter, it makes us look like a Cartoonish 3D character, similar to what the characters in the Disney Pixar films. Even though most of the trends that we had seen throughout the year may be mostly from TikTok, but that wasn’t the case here, as this filter first appeared through the face filter option in Snapchat.

This filter turns us into a 3D Cartoon Style. According to Snapchat, over 215 million Snapchat users have used this filter since it was released, and the content that has been produced with these filters has been viewed more than 1.7 billion times. It’s natural that after seeing these contents, you want to try this. Since who doesn’t love to look like a Disney character? In this article, we will be showing you the Hot to do Pixar filter on Tiktok. Other than telling you How to use the Pixar filter on Tiktok, we will also be telling you how to use this feature on other popular social media platforms like Instagram and Snapchat.

Also Read: How to Get the Anime Filter on Tiktok?

How to use Disney Pixar Filter on Snapchat

How to do Pixar filter on Tiktok

As we have said before, this filter is found in Snapchat, where you can record it then save it to your device. After that, you can upload this recorded video inTiktok as well as any other social media app.

Other ways to get Pixar Filter on TikTok

If you don’t have a Snapchat account, you can still try this filter. But it may not be as good as the trending filter. Still, if you can sprinkle a bit of your creativity and imagination, you can make a pretty good video and may even hit the viral charts. There are many apps available in both Play Store and App Store that help to cartoonify your images.

But there aren’t many apps that make one’s cartoon self in videos. One app that we found to cartoonify images is an app called CartoonMe. This app can turn any selfies or images that we throw into cartoon characters or caricatures. Using the app is super easy with no kind of inconvenience, As you are only required to upload an image.

The filter, which was originally made for entertaining us in our free period, has now been used by some people to make explicit videos. This new weird trend had started recently where explicit videos are filmed with this filter. This filter can turn an entire body to look like a Disney Pixar cartoon character for those who don’t know. Many reports suggest that Leading x-rated video sites has a dedicated section for these kinds of content.

Also Read: Will There Be Toy Story 5 From Pixar?

BTS Jungkook Birthday 2021; Euphoria Singer Celebrates With Army on Vlive Surprising Them With a New Song