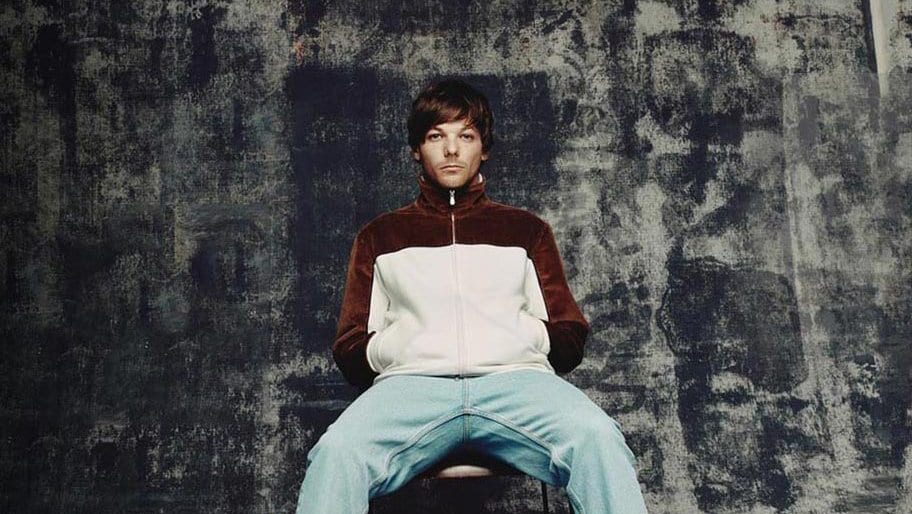 If your little heart was badly broken by the fact that Louis Tomlinson’s 2021 world tour was canceled we hope you were the first one to hear that the artist is all set to head out on his solo tour of the world. This happens to be the artist’s first since the band One Direction went on hiatus. As if this wasn’t enough we hear that the singer has also added dates to his world tour and extended it. From the time Louis made this announcement fans have found it extremely difficult to contain their excitement.

Sources say that the tour will commence on February 1 at South Side Ballroom in Dallas, TX. Louis will then go to North America, and following which he will start his European tour on March 23. Louis’Australian tour will start from July 20. The dates for South America and Asia are not yet announced. Coming to the next big question if you are dying to know how you can get your passes to the show read on.

He needs no introduction but for the uninitiated Louis William Tomlinson born as Louis Troy Austin on 24th December 1991, he rose to fame as a member of the boy band ‘One Direction’.His boyish charm got him television appearances before he auditioned for the British Music Competition ‘The X Factor’ in 2010. He was eliminated as a solo performer but he was then put into a group of four other contestants thereby forming ‘One Direction’.

Best known for his singles ‘Two of us’, ‘Kill my mind’, ‘We made it’, ‘Don’t let it break your heart’ and ‘Walls’ and also his debut album ‘Walls’ that he released in January 2020 Louis contributed more in songwriting to the group ‘One Direction’ than any of the other artists. Tomlinson can be credited with taking charge of moving ‘One Direction’s’ music towards a more mature sound. His musical influences come from artists like ‘Robbie Williams’, ‘The Fray’ and ‘Ed Sheeran’. In one of his interviews, he has described ‘Ed Sheeran’, the ‘Shape of You’ singer as phenomenal. Tomlinson has played around quite a bit with genres when it comes to his first five singles. He has experimented with EDM and synthpop quite a bit before shifting towards a rockier sound. 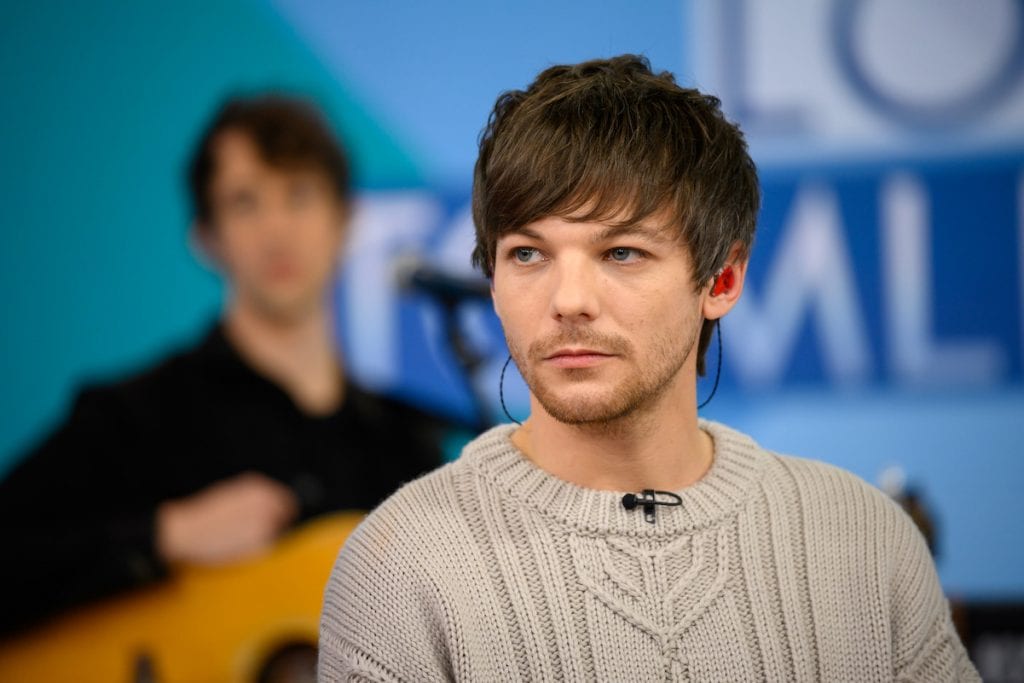 Sam Fender, Amy Winehouse, Catfish, and the Bottlemen, and James are other artists that Louis’claims as some people who have had an impact on him. On 12th December 2020, Tomlinson held a digital concert live from London and sold over 160 thousand tickets breaking records as the most live-streamed concert for a male solo artist of the year. The proceeds went to several charities. 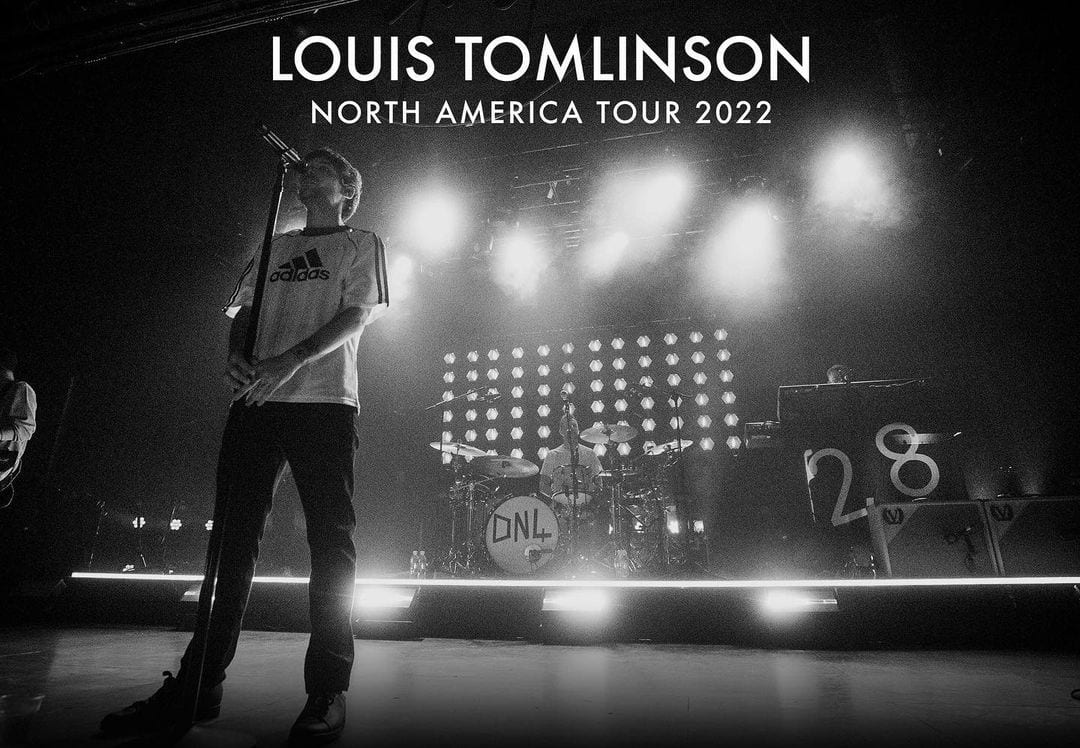 While sharing his tour dates he shared that all shows on his world tour will be moving back to 2022 and that he was excited to announce the first wave of new dates. He said he just couldnt wait and that it was going to be special.

To say the least, the tickets to Louis’ concert are precious. Right now, Louis’ tour tickets cost somewhere between $190 to $700. People who purchased the tickets for Louis’ 2021 world tour,need not worry as you will find them to be valid for the 2022 tour as well.

If you have purchased their tickets for Wiltern, LA you will get a refund “at the point of purchase and also be offered priority access to buy tickets to the new upgraded show in 2022 at Hollywood Park.” You can check other details regarding your 2021 tickets here.

Where to buy tickets for the 2022 concert

The tickets are selling like hot cakes and we know that this is one show you really dont want to miss,so hurry before these get sold out as well!