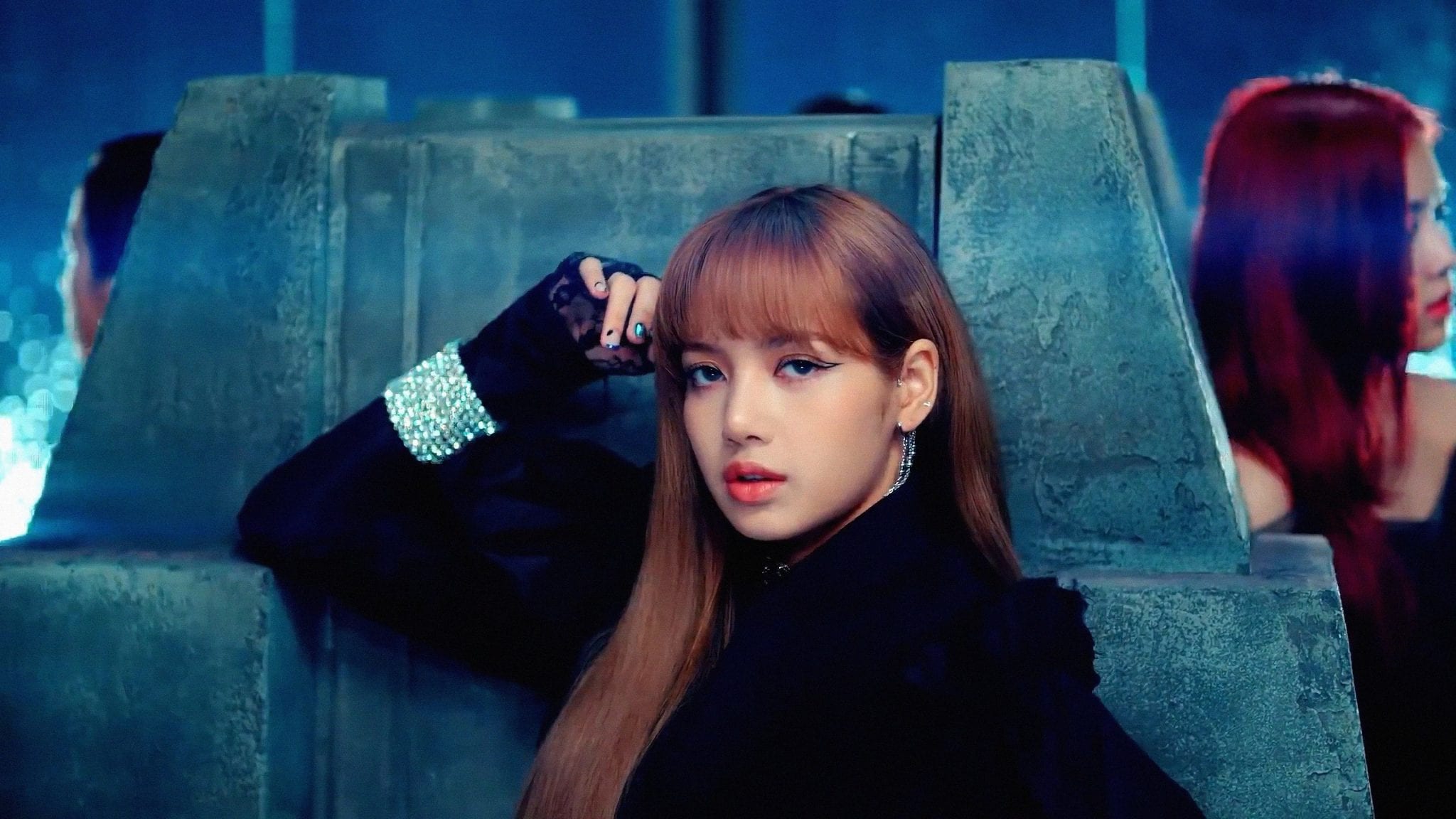 Kpop is the new sensation that has hit the world. The idols are known to go through some serious training. The kpop fans are pretty loyal and needless to say, they are pretty massive. Kpop fans have also changed our daily vocabulary, now adding words such as sunbaemin, bias, bias wrecker, dongsaengs. Why do kpop fans love their idols? The answer is too simple, it is just that the idols are heavenly. Kpop idols sing beautiful notes or spitfire with their raps or can do both while performing tough dance moves on stage. Fans not only love their idols due to their talent, but they also love the idols because of the beautiful friendships in their respective groups, their humble personality, and of course, their humor.

These idols don’t earn their success overnight. They go through extreme hardships before and also after debuting. Before their debut, they practice hards for two or three or more years, not knowing whether they will debut or not. They also get homesick as many are far from their homes, The idols also lose a part of their teenage years to train to become successful. As you can see, becoming a kpop idol isn’t very easy. After debuting, idols have to go through malicious and unnecessary hate, and also, groups have to dodge disbandments. If you want to become a kpop idol, then you should keep these things in your mind.

Are There Any Foreign Kpop Idols?

The answer to that question is yes, there are foreign kpop idols in the kpop industry. Some of the famous ones are Lisa from Blackpink, Jackson, Mark, and Bambam from Got7, Mina, Momo, Sana, and Tzuyu from Twice, NCT members, EXO members, (G)I-dle members, and many more, this list could go on and on. Each of them has their own stories of how they became Kpop idols and how they were able to keep going. Most of the time, the idols get help from other members of the group and grow together with them while learning the Korean language. Let us take the example of Lisa, Jennie had helped her learn Korean, and when the other two members Jisoo and Rosé, helped her to accomplish more, and each of them counseled each other, that’s teamwork.

With the help of the given kpop idols, new paths have opened for foreign trainees. Although most of the foreign kpop idols are Asian, recently, a kpop girl group, Black swan, had debuted with a foreign member, Fatou Samba, who is from Belgium, has also paved a new path for people who are not Asian. Now let us get into the tea of how to become a kpop idol.

How To Become A Kpop Idol As A Foreigner 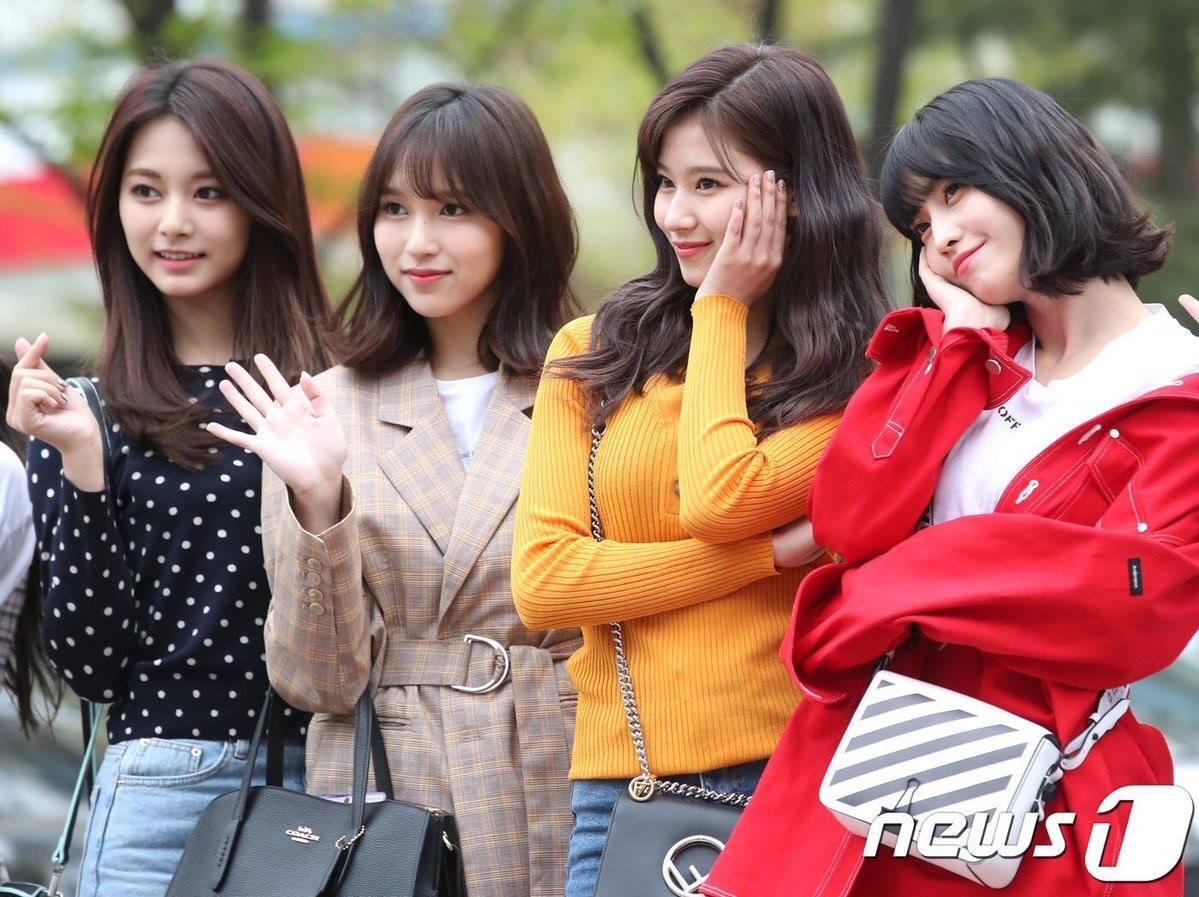 Just as we have mentioned before, it is not too impossible to become a kpop idol. You need a lot of determination and a lot of confidence, and that becoming a kpop idol is your main target. Becoming a kpop idol shouldn’t be considered a joke. Now, if you up for it, make sure you work hard. There are about three ways to apply for an audition if you are a trainee. Keep reading to find out. 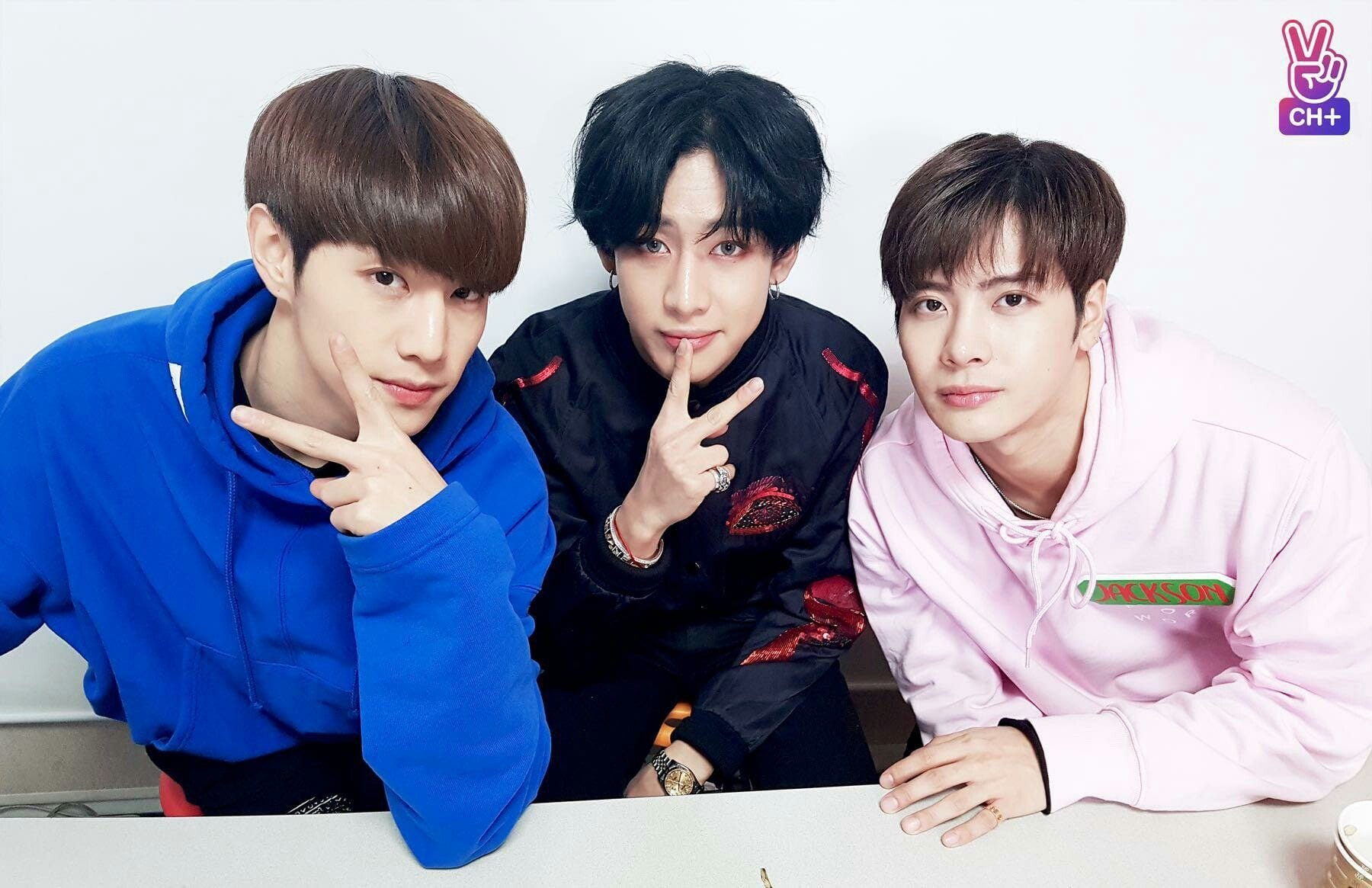 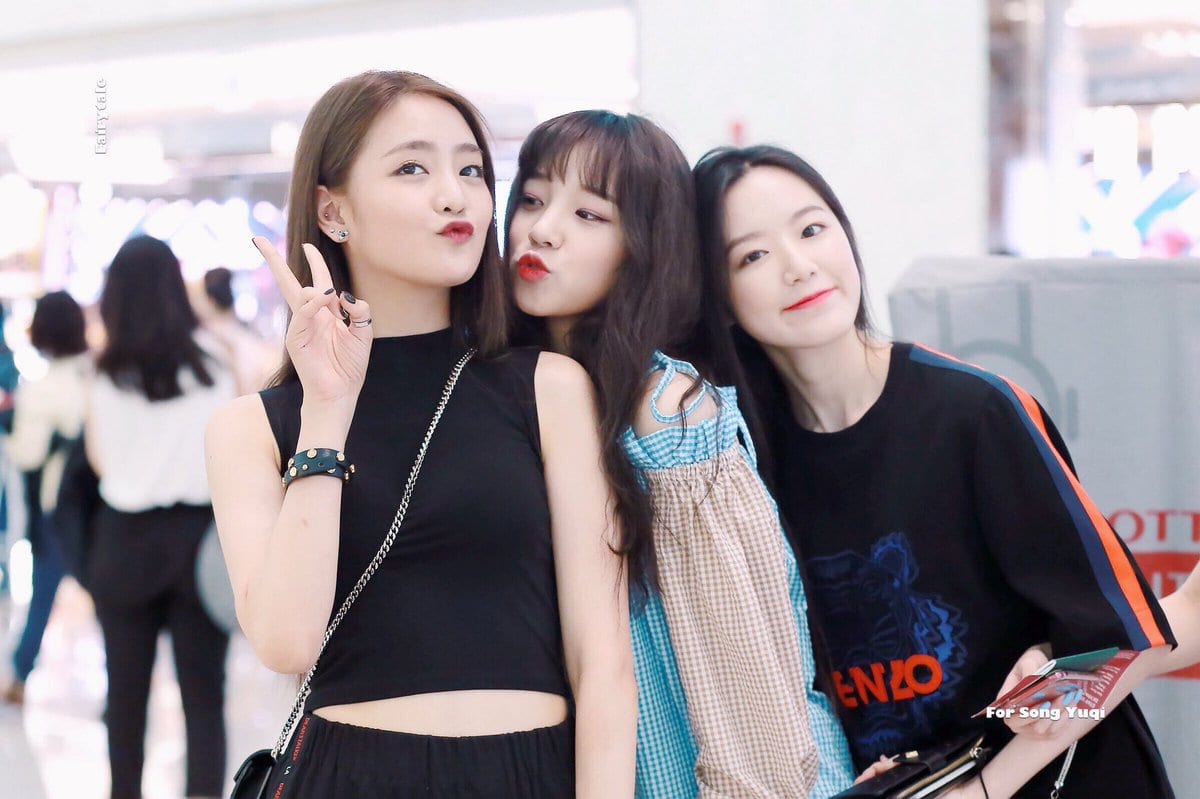 Now, if you don’t live in the given places, then you can sign up for an online audition. Most of the Korean Entertainment companies have online forms on which you can sign up on. You can tell a little about yourself and your talent, and when the entertainment company reads through your form or resume, and they get interested, they will contact you. So make sure to give the tour correct number and correct information for no inconvenience. 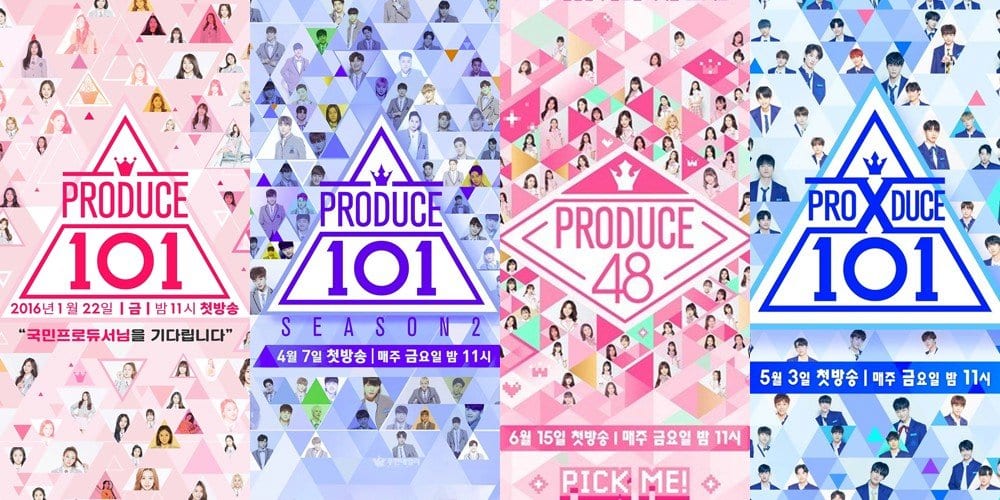 If you do not like the other two ideas, then you can take this option. Signing up on Audition Programs like Produce 101 and I-Land. This might help you grown in popularity and gains fan’s love before even debuting. Just make sure you are on track with the news of the auditions and sign up and work hard.