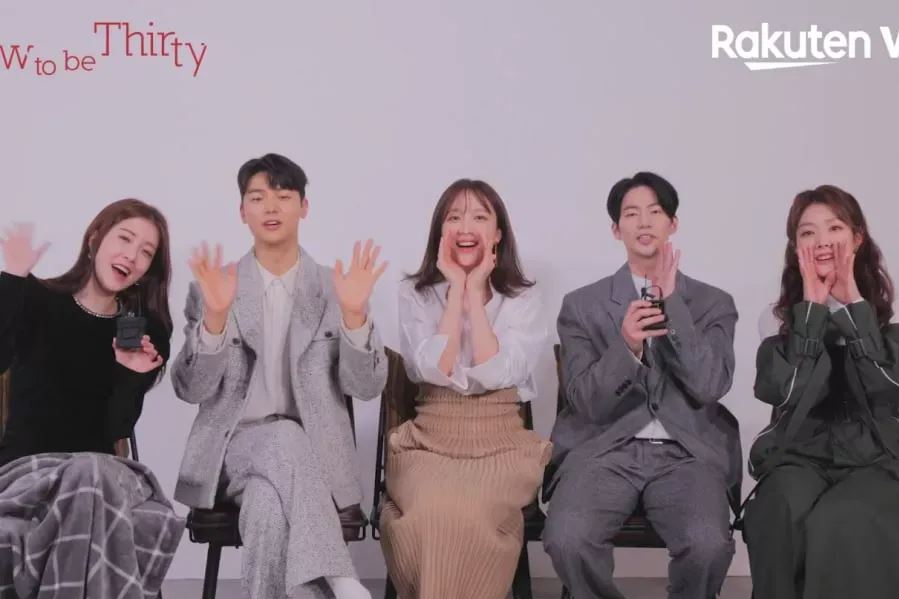 How To Be Thirty

How To Be Thirty Episode 14 is about to release soon. It is currently an ongoing South Korean drama. The drama starring Jung In Sun, Kang Min Hyuk, Song Jae Rim, and Cha Min Ji is accumulating great reviews from the audience worldwide. How To Be Thirty is a South Korean web series that premiered on Kakao Tv. As the title of the drama suggests, it deals with the life and life problems of a group of friends who are in their early thirties.

Within just two weeks of the airing of the drama, the series accumulated more than 13 million views. How a group of three friends deals with their professional and love life problems is the overall story. The series is adapted from the webtoon “Born in 85” by Hye Won. The series is available on many streaming sites along with subtitles.

How To Be Thirty Plot Analysis 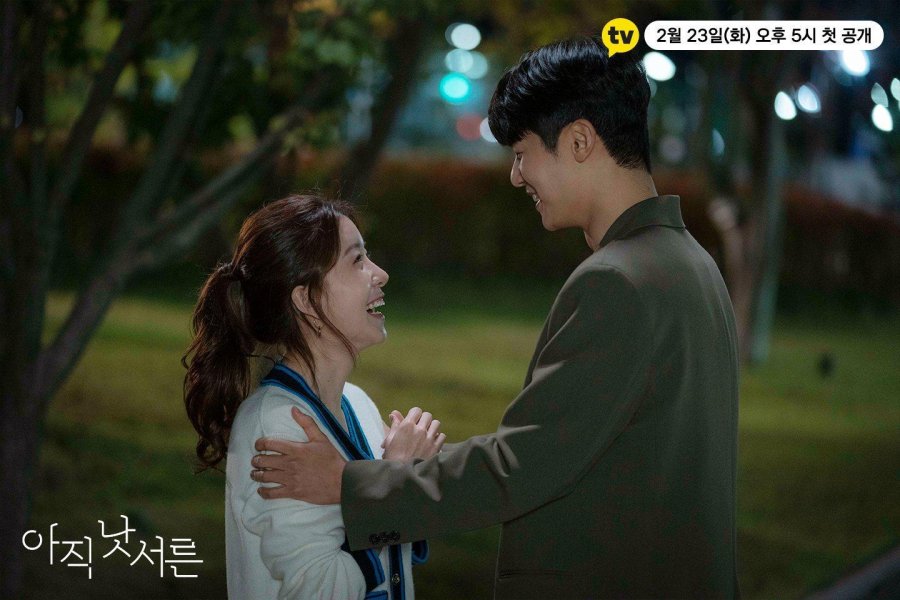 A Still from How To Be Thirty

How To Be Thirty is an ongoing South Korean drama. The drama revolves around the life of three friends. The three friends Seo Ji Won, Hong Ah Young, and Lee Ran Joo, are in their early thirties. How they deal with their life problems, the problems related to relationships, or the professional relationships is the overall story of the drama. The first friend Seo Ji Won is a web-based cartoon author; she is finally successful in her career. But there is a twist to this story; she literally sacrifices her personal life and love life for devotion more time into her profession. As a result, she now has a huge fan base for her works and is well recognizable in her field. But sacrificing her personal life seems harder than she thought.

She goes through a roller coaster ride in her emotional field. Her life takes an unexpected turn when her past love from her school days appears before her again. Lee Seung Yoo comes back to her life and seems like she cannot avoid the love life anymore. A new character, Cha Do Hoon, a film director, comes into the scene and gets involved with the three friends. He was charged with adapting Seo Ji Won’s web-based series. To close the matter, he tries to strike up a relationship with her at first. Seo Ji Won’s other friends work as a radio announcer, and the other one runs a cafe. Both Hong Ah Young and Lee Ran Joo are disturbed in their respective personal lives and how they sort out everything while managing their careers in the overall story of the drama.

Also Read: What To Expect From How To Be Thirty Episode 12?

How To Be Thirty Cast 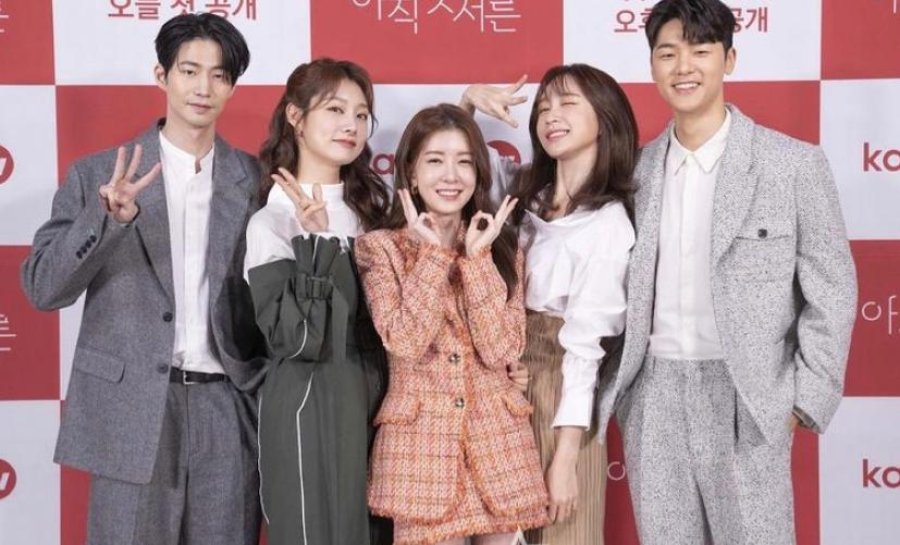 The cast of How to be Thirty

As for the cast, Jun In Sun has been cast for the role of Seo Ji Won. Kang Min Hyuk as Lee Seung Yoo, Song Jae Rim as Cha Do Hoon. Cha Min Ji as Hong Ah Young, and Ahn Hee Young as Lee Ran Joo. In the support role, we have Baek Sung Chul as Hyung Joon Young and Kim Ji Sung as Lee Hye Ryeong. The direction of the drama has been done under Oh Ki Hwan. The drama is also available on the online streaming site Viki along with more than twenty subtitles.

How To Be Thirty Episode 14 Release Date

Until now, 13 episodes have been aired so far. How To Be Thirty Episode 14 of the drama will release on 10th April 2021. The drama will near its end as the next episode to that, episode 15, is the final episode of the drama. Episode 15 will release the same week on 13th April 2021. The drama has a total of 15 episodes and started airing on 23rd February on Daum Kakao tv. Episode 14 of the drama will resume from where it left in episode 13. After Seo Jin Woo saw Lee Hye Ryeong with Lee Seung Yoo on a rainy day outside the office, she felt disrupted.

After the friends gathering, Seo Ji Won lashes out at Lee Seung Yoo for playing with her emotions. She confronts him and tells him it is not fun to measure her and Lee Hye Ryeong on his preferred scale. Further, Cha Do-hoon and Seo Ji Won spend some time together, getting to know each other. Seo Ji Won gets a call, after which she looks disturbed. Who called her, what was the call about, and the latter part of the story will all be revealed in the next episode. So, Be ready for some more emotional twists. Seo Ji Won will also be caught in a problem how Lee Seung Yoo will step forward to help her, how their relationship will turn out towards the end will be the story hence.

Also Read: How to Be Thirty Episode Schedule