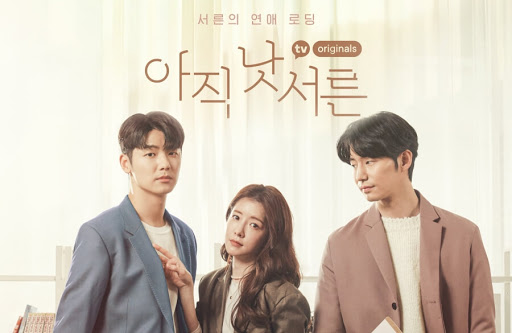 It has been only one month that How To Be Thirty begin premiering, and it had already amassed huge followers. Just within its two weeks of launching the drama, it had surpassed cumulative views of 12 million. ‘How To Be Thirty’ premieres every Tuesday and Saturday of the week. It is a romantic comedy series that features the relationship of two lovers who met after years. As the name of the drama itself suggests, it will depict the life of a woman at the age of 30 years old.

The drama is still going on and available on the Viki streaming service available for watching with English subtitles. Besides the love story of Seo Ji-Won, the struggles of the two other women who are in their 30 years of age and single also get featured. Now, let’s know in detail about episode 12 of the drama.

How To Be Thirty Episode 1 to 11 Recap

How to be Thirty starts as an animation wherein two people are waiting for marrying in the church. However, the bride immediately pulls out a knife and kills him while the groom leaned for kissing the bride. The scene then shifts to a woman talking in a video call to another woman on the other side of the video call. The woman on the other side tells her to change the story and work on something else. The other woman, who is her editor, says that no one likes such horror and sad ending as nowadays love is not very violent. However, Seo Jin did not give in and tried to stick to her story. The editor says her age is 30; hence she will not understand the modern generations. 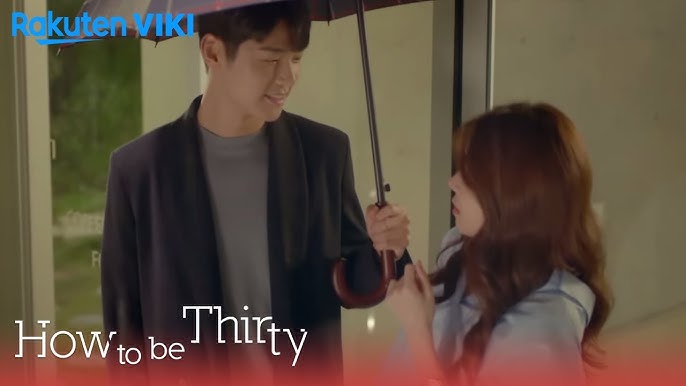 Two leading casts of How To Be Thirty (Credit: Viki)

The scene then shifts and also introduced two other friends of Seo Jin, who are at the age of 30. Hong Ah-Young is the owner of a cafe who thinks about her becoming 30 years old. The other is Lee Ran Joo, who is an anchor and had also entered 30 years of age. While arguing with her editor, Seo Jin also gets a neck cramp and falls out of her chair. The drama then moves up to a week later, wherein Seo Ji Won is waiting to meet her another editor. She also published the last chapter of the manga as it originally planned. Despite everything, the manga became a hit.

Seo Ji Won could not meet with her new editor but hears his name as Lee Seung Yoo. She begins thinking about the name and whether it is her first love. But, later on, she thinks that there are also many persons in the world with the same name. She also meets with two of her friend in the bar. One of her friends says that it only happens in a fairy tale as to the writer meeting with her first love again. However, it seems that they are wrong as Seo JI won met with the editor and came to surprise him as her first love, Seo Ji Won.

How To Be Thirty Episode 13 Release Date and Preview

How To Be Thirty Episode 13 release date is on April 06, 2021, at 17: KST or 1:30 p.m. at Dakum Kakao TV Viki. You can watch the episode online on Dakum Kakao TV Viki. The series consisted of fifteen episodes, out of which eleven episodes are already available for streaming. Episode 12 was released on April 02, 2021. The release date of ‘How To Be Thirty’ was on February 23, 2021, and will run until April 13, 2021. Hence, the series is also coming to an end for the viewers.

How To Be Thirty found its inspiration from Hye-Won’s webcomic 85nyeonsaeng. Hence, one can go through the webtoon to know more about what will entail in episode 13 of How To Be Thirty. There is no preview available for episode 13 as episode 12 has still not premiered. What will entail in episode 13 will only be known after airing takes place for episode 12. However, it will feature more of Seo Ji Won and Lee Seung Yoo’s love life and struggles. Moreover, the drama also portrays the life of her two best friends, Hong Ah-Young and Lee Ran-Joo.