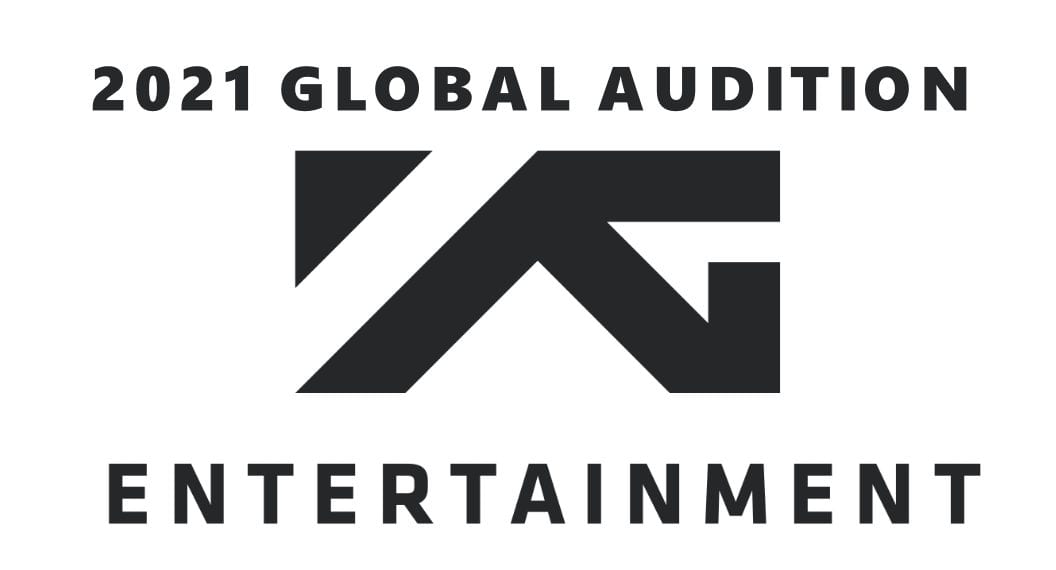 Well, YG Entertainment is holding an audition for finding a new boys idol group from the whole world. Thus, it is a chance for those anyone that is dreaming of making a debut in the boy’s group of YG Entertainment. The entertainment company has produced some of the major idol groups and stars since its establishment in 1996. The agency from South Korea is famous for bringing entertainment talents into the whole world. Yang Hyun-Suk established the entertainment agency on 24th February 1996. Apart from searching for talents, they also have a foothold in the record label, music publishing house, music production company, concert production company, and event management.

YG Entertainment has brought some of the major idol groups such as Big Bang, Blackpink, Winner, Sechs Kies, Treasure, Dara, and Akdong Musician. Some of their leading actors and actresses include Lee Sung-Kyung, Kang Dong-Won, Yoo In-Na, Choi Ji-Woo, Jin Kyung, and Cha Seung-Won. Furthermore, the agency also held auditions from time to time for finding talents all over the world. Now, they are searching for talents for forming a new boy band group. Moreover, one can give an audition even without going to South Korea. Anyone wishing can just give the auditions by sitting at home. Well, let’s know more about the audition for the boy’s band and how we can take part in it.

YG Entertainment’s formal announcement for the audition of the Boy’s Group took place on April 12, 2021. The name of their latest project is New Boy Group Audition at Home. The auditions already started on April 12 and will come to an end on May 23rd. YG’s Entertainment’s latest project purpose is for finding new talents from all over the world for forming the upcoming boy’s idol group. There are mainly three criteria for applying. Firstly, those boys can only apply who are born between 2002 and 2010. Secondly, they must not be in contract with any other entertainment agency. Those who are under other entertainment agencies cannot apply for the same. Thirdly, one can choose their stronger area from vocal, talent, dance, visual, and rap for applying. 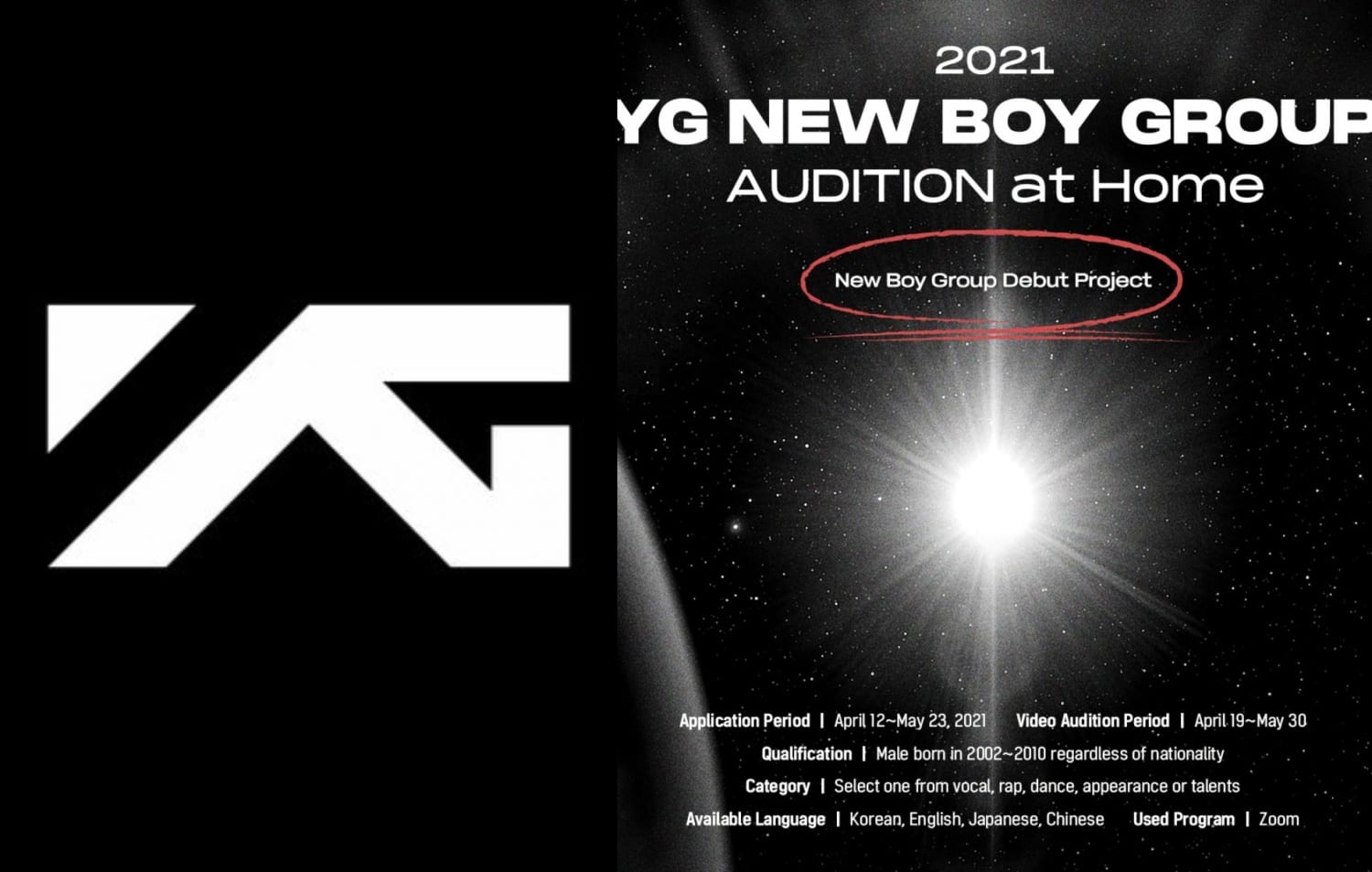 YG Entertainment: How to Apply for the Audition of the Boy’s Group?

YG Entertainment’s audition for the Boy’s Group can get applied through online mode. Hence, one does not need to go to South Korea and can apply from their home comfortably. It is one of the steps taken by the company due to the COVID-19 pandemic. The application process for applying is also quite easy. Applications simply have to fill a short form in the first stage of the online audition. They also have to give their auditioning language and date in the form. Korean, Chinese, English, and Japanese are the language available for giving auditions. Furthermore, nationality is not an issue as the application is open to anyone from anywhere in the world, given that the applicant is a boy meeting the specified criteria.

The applicants will receive a confirmation mail after filling the form for their auditions. The second stage is the video audition period. It started on April 19 and will come to an end on May 30th. Zoom will get used for holding the auditions. The audition casting directors of the entertainment agency will be present at the meeting. It is a one-to-one meeting. Furthermore, participants are allowed to take part and give auditions only once during the period. Thus, the applications have to give their best at their video audition date.

YG Entertainment has not only provided the chance to select the stronger areas. But, they have also set the timing of the performance for the stronger area. As mentioned above, one can give their auditions in vocal, talent, dance, visual, and rap. The timings for rap and vocal are for around one minute and thirty seconds in the most confident song or rap without any sound system. Dance timing is for one minute in the most confident dance with whole-body visibility. There is a free theme for visuals and talent for appealing the charm in one minute. The result announcement will take place on June 12, 2021. A final notification will be sent to those applications passing the auditions. Hence, they will become YG Entertainment’s new members besides starting their journey to form a new idol boy group.