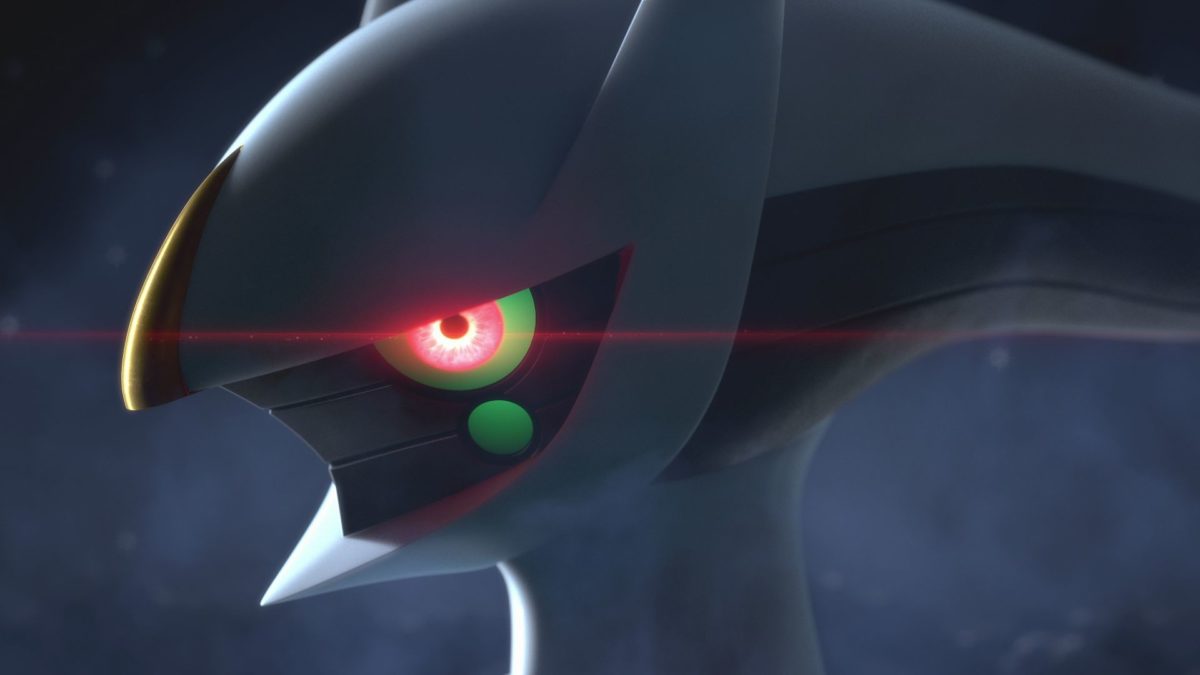 The Pokemon Universe first started with nothing. It was completely dark and quiet. No planets, no space, nothing but darkness. Then something happened and all of a sudden there was everything. Arceus first Pokemon to roam the universe tilting him the God of Pokemon. (Some of these theories suggest Arceus was an egg first, then hatched, but they are just fun little theories!) 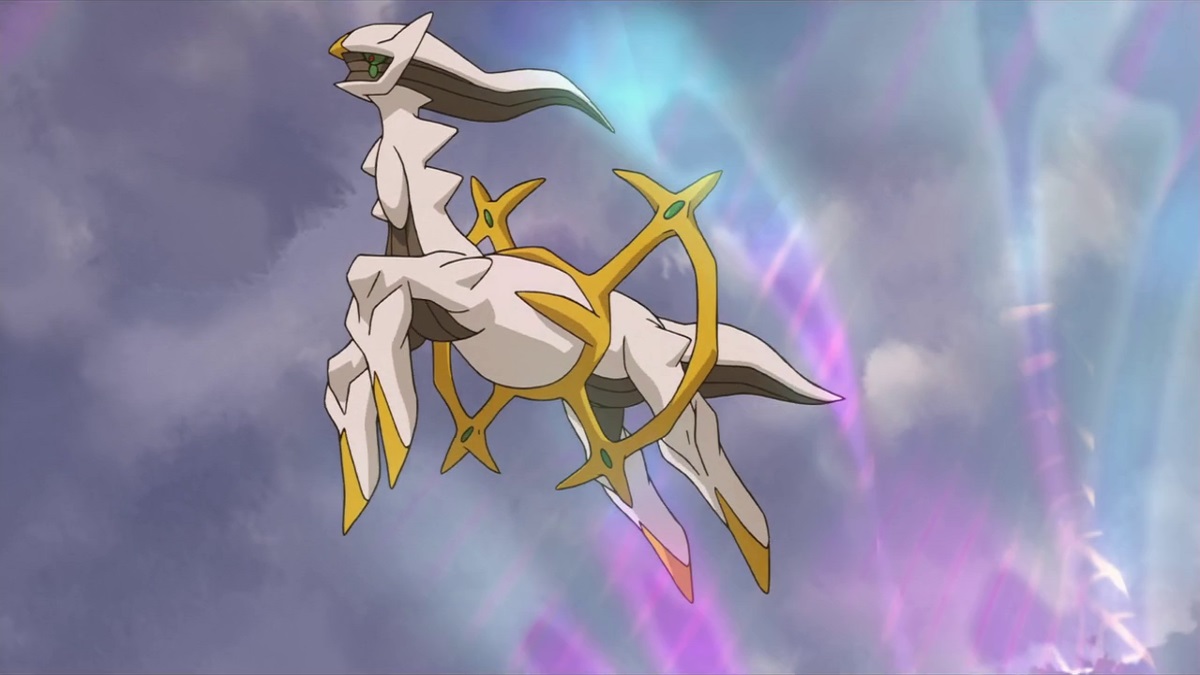 Palkia the key to space, expanded the universe so Dialga, the key to time, can create more planets for new life forms to start. This was then the beginning of what we know today as Pokemon. With Polkia’s rapid expansion, a new legendary Pokemon, Cosmog, was created. Cosmog later evolved into its well know forms of today.

Why Arceus made the Lake Guardians 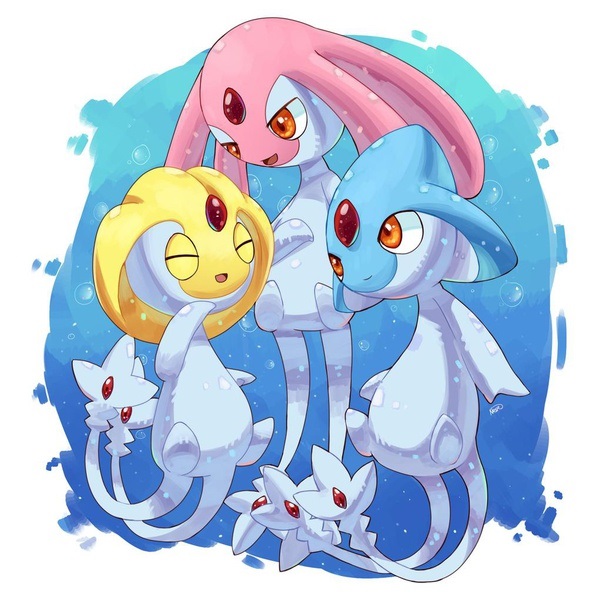 However, mew lacked the emotion, knowledge, and willpower of a God. To fix this Arceus later makes Uxie, Mesprit, and Azelf. These Pokemon are known as the lake guardians. The lake Guardians have the power to calm down the creation trio, Dialga, Palkia, and Giratina.

Also Read: How Was The Post Malone Concert For Pokémons 25th Anniversary? 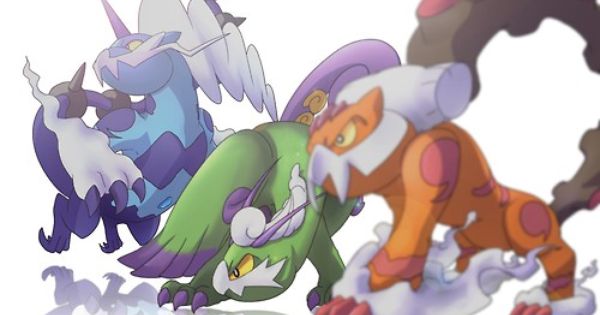 The weather trio, Thundurus, Tornadus, and Landorus all lacked the ability to control their powers. Destroying the lands beneath them. From Tornadus’s vicious winds, Rayquaza, the O-Zone legendary (God) was born. That made Rayquaza the Demi-God of a Demi-God.

Later on, Arceus then blesses Torndaus, Thundurus, and Landorus with new forms to better control their powers. During this time. Giratina caught Arceus preoccupied and tricked Hoopa into betraying the one and only Pokemon God of all, Arceus, taking over the throne. Because Hoopa wasn’t perfect due to Dialga not creating Hoopa properly. Hoopa agrees with Garitina, and Hoopa is then blessed by Garitina, giving Hoopa a new unbound form.

Arceus finds out and punishes Garitina stripping him of his holy form, sending him to the distorted world. This part is really interesting because this is where we find Garitina in Platinum. Anyways, since Hoopa is now corrupted. Arceus has no choice but to entrap Hoopa into a prism bottle.

Well, everyone that is where the story ends for now, so stays tuned for part 2! This part was just an explanation of Arceus and the creation trio. What is your favorite part of all this? Let us know in the comments below! Part 2 will take place in a few thousand years when Kyogre and Groudon were created!