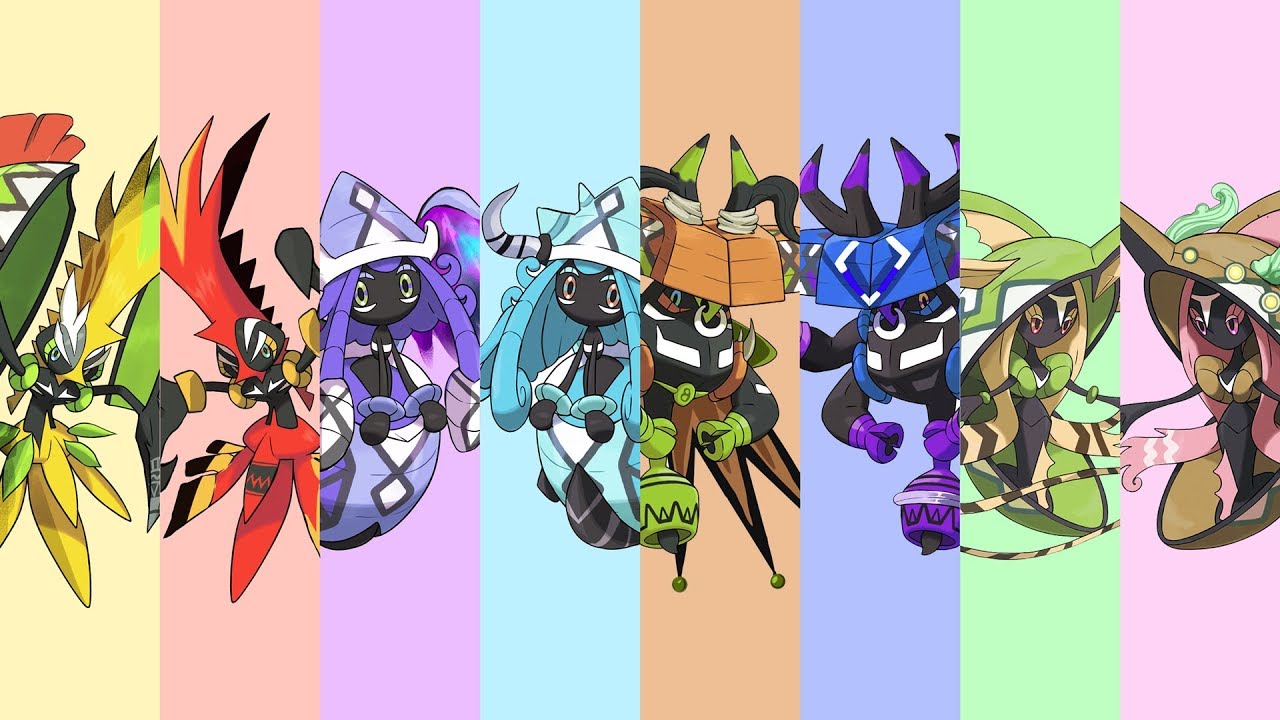 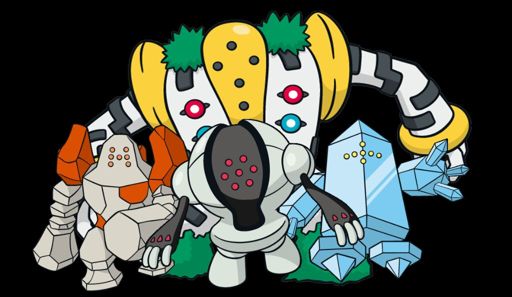 After a few hundred years pass, Regigigas cools the land creating continents and landmarks. Regigigas then creates the 3 regi’s Regice, Regirock, and Registeel. To help manage the lands. He made the 3 Regi’s out of ice, clay, and steel, respectively.

While Regigigas is making the lands, he manages also to create mount Cornet, The plates near the oceans, and landmasses move so vigorously that is how Mount Cornet is formed.

With Mount Cornet, comes another legendary Pokemon known as Heatran. Meaning at this start in the creation of the earth. Regigigas has managed to make 4 more legendary Pokemon, Some to help maintain the earth, others by accident.

Also Read: How The Pokemon Universe Started: The Beginning Of Time, Space, and Antimatter Part 1

We are now 300 million years in the past, getting closer to the modern Pokemon world. Legendary Pokemon Ho-oh was born from the sun. From the sun, Ho-oh flies to earth and creates 3 powerful birds. Known as Articuno, Zapdos, and Moltres. The three legendary birds.

Meanwhile, Mews from all over the earth start to go extinct because of their DNA adapting quickly to the environment. Near the mantle of the earth’s core. Diancie is born, making it the most valuable legendary Pokemon to be on earth. Then in the wet jungle, the ancient form of Geninsect becomes the strongest Pokemon in that environment.

Also Read: How The Pokemon Universe Began Part 2, The 5 Realms

The Earth Is Struck By A Meteor 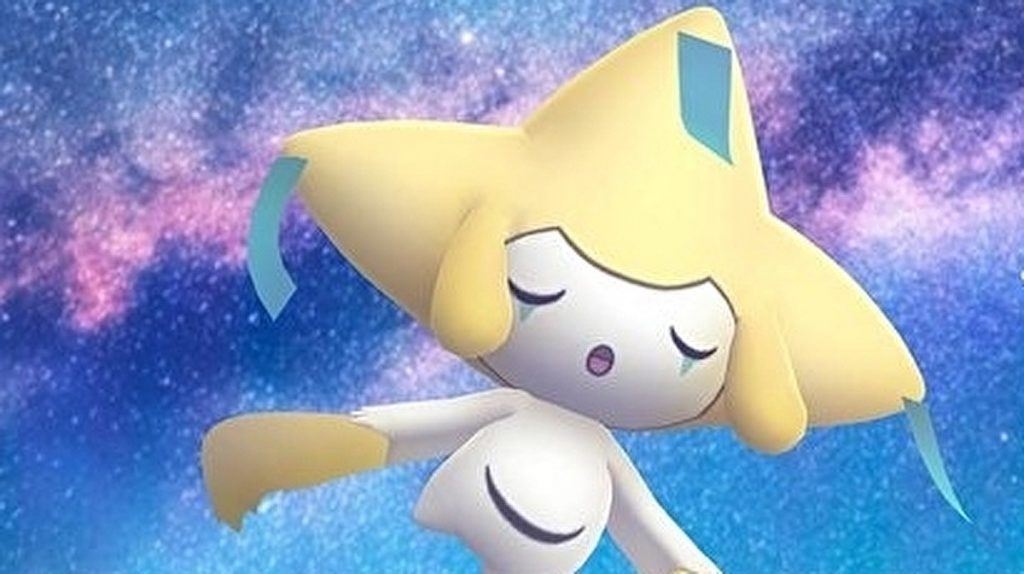 200 million years pass, and the earth is struck by a meteor. Unleashing one of the mythical Pokemon known today as Jirachi. The meteor also manages to kill off many of the ancient Pokemon, leaving a few like the ones we catch in the games.

Believe it or not but there were multiple legendary forms of almost all legendary Pokemon. With this meteor hitting though, it whipped most of these forms out, leaving us with what we have in the games.

100 million years pass, and Arceus is about to go into a deep sleep. However, before going to sleep, Arceus creates four more legendary Pokemon to inhabit each of the planets. This is to help the Planets evolve into something better. These four Pokemon were the four Tapu’s, Tapu Lele, Tapu Bulu, Tape, Fini, and Tapu Koko.

These four Pokemon help the world in so many ways starting with Tapu Lele, creating the first human to ever roam the earth. This is big because it shows Pokemon are the ones who created humans in the Pokemon universe. Tapu Lele then creates Meloetta to give inspiration to humans for artistic creation. This is so humans can create housing and many things of that sort.

Then Tapu Bulu takes over, teaching the humans about agriculture. This is so humans could learn to grow their own foods and maintain a living. At the same time, Tapu Lele and Tapu Bulu are focusing on humans. The other two Tapu’s focus on Pokemon, teaching them new abilities and how to fight.