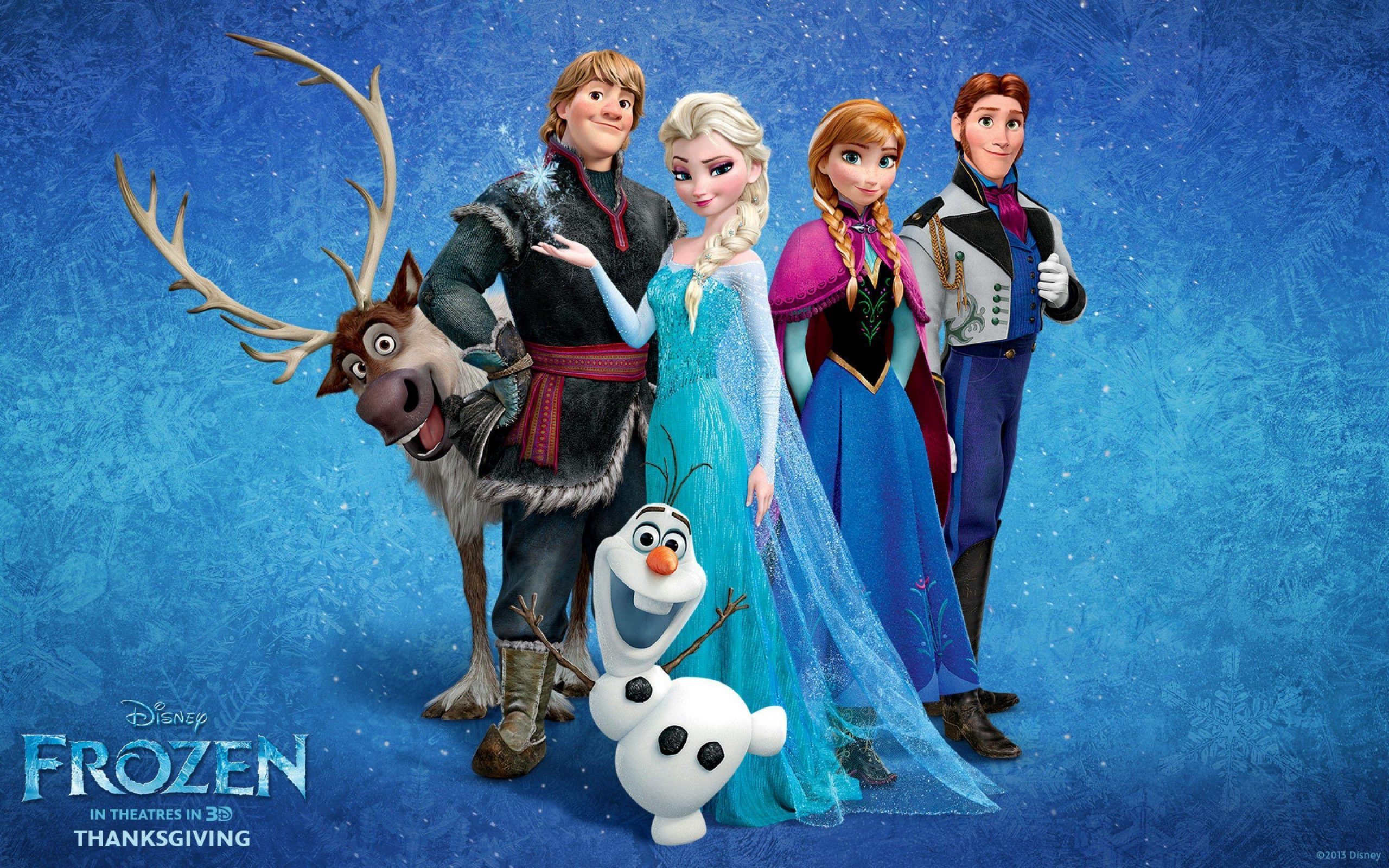 Frozen: How Tall are the Characters

The American computer-animated musical fantasy “Frozen” has been one of the favorites of everyone. No matter what age they are, the movie has them wrapped around its fingers with its amazing animation and absolutely lovable characters. Who doesn’t love the ice queen Elsa? The beauty with brains was the center of attraction for everyone and became a fashion icon in no time. It is not a hidden fact that her icy blue and white mixed gown was a trending fashion trend for every Elsa enthusiastic. It is no surprise that people are still digging in and trying to find out every possible detail about their favorite characters from the movie.

Fans are always curious about the new findings, and the recent trend on the internet is about the character’s height. And the revelations about their heights have been quite surprising and absolutely shocking.  It is trending all over social media channels that the Frozen characters are giants when it comes to measurement. Directed by Chris Buck and Jennifer Lee, the movie features several characters, and it is not surprising that the crew team has done an excellent job in designing these perfect characters.

So, let’s take a dive in and find out the details about how tall are your favorite Frozen characters.

Frozen: How Tall are the Characters?

In the movie, apart from Elsa, Olaf was the next most loved character because of his irrelevant, existential comedy, and also his amazing songs like “In Summer” and “When I am Older”.

The internet went wild over the fact that the snowman Olaf was far taller than they ever assumed him to be. In the Frozen Wiki, Olaf’s height was listed as 5-foot 4 inch and that was very shocking for many out there. People were rechecking and double-checking the information and were literally like, “How can a tiny cutie be this TALL?” It shook the whole internet pretty well.

And Olaf’s height reveal was not only the one shaking everyone. The height revelation of the snowman led fans to dig out information about the other characters too. The comparison made Elsa tower over Olaf at over eleven feet tall. That was absolutely crazy information for everyone.

In the movie, you can see Olaf as Elsa and Anna’s comedic sidekick, who always finds humor in every situation. He has been voiced by Josh Gad in both parts of Frozen. Many fans considered the information about his height false as it was quite unbelievable to imagine after seeing him as a cute little bean in the movie. 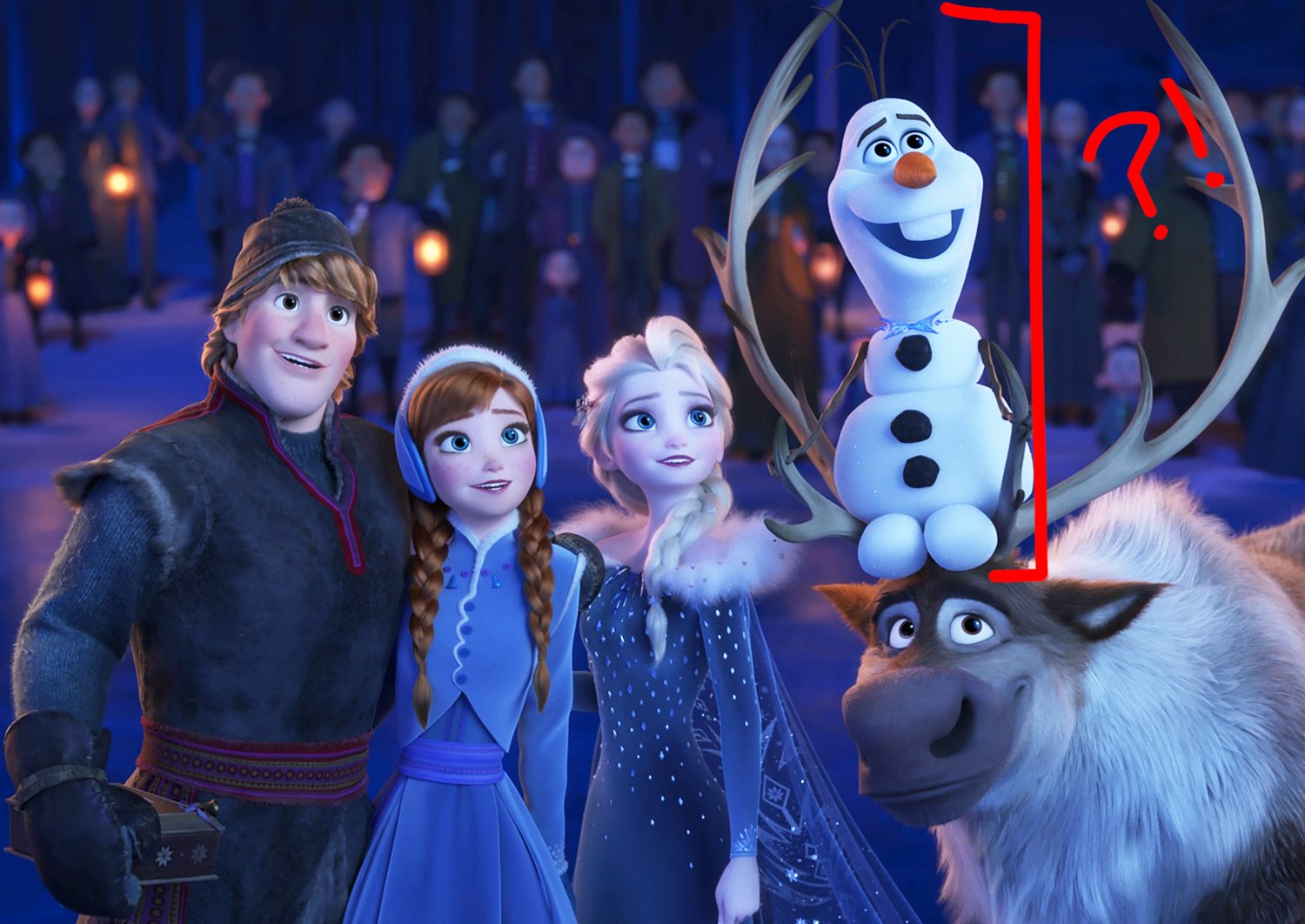 Though, if the information provided in the Frozen Wiki was true, then the other characters in the movie were absolute giants making Elsa tower over all the other residents of Arendelle.

Fans took the matter into their hands and calculated Elsa’s height on the basis of Olaf on Twitter. The numbers that came out as result didn’t make any sense at all to them. In the movie, Olaf is appearing roughly around 2’8” more than half the height of Elsa. But according to the Wiki page, Elsa’s height is listed as 5’7” which is just not possible unless the people of Arendelle are giants.

The whole issue of this height went wild, and to tame the same, director and co-writer Jennifer Lee had to step in. Lee clarified their doubts and pointed out that in the Frozen Wiki page, Olaf’s height was probably a typing mistake. She also mentioned that Anna’s height is 5’5” and Elsa is 5’7” in the same tweet. After this, the fans used the same math and determined that Olaf is 2’6”.

Also Read: Arcane Release Date: When Is The Animation Coming To Netflix?

Frozen: Who Were in For Voiceovers?

The voiceovers for the cast were done by some of the remarkable faces. Kristen Bell voiced Anna, who is seen as the younger sister of Elsa in the movie. 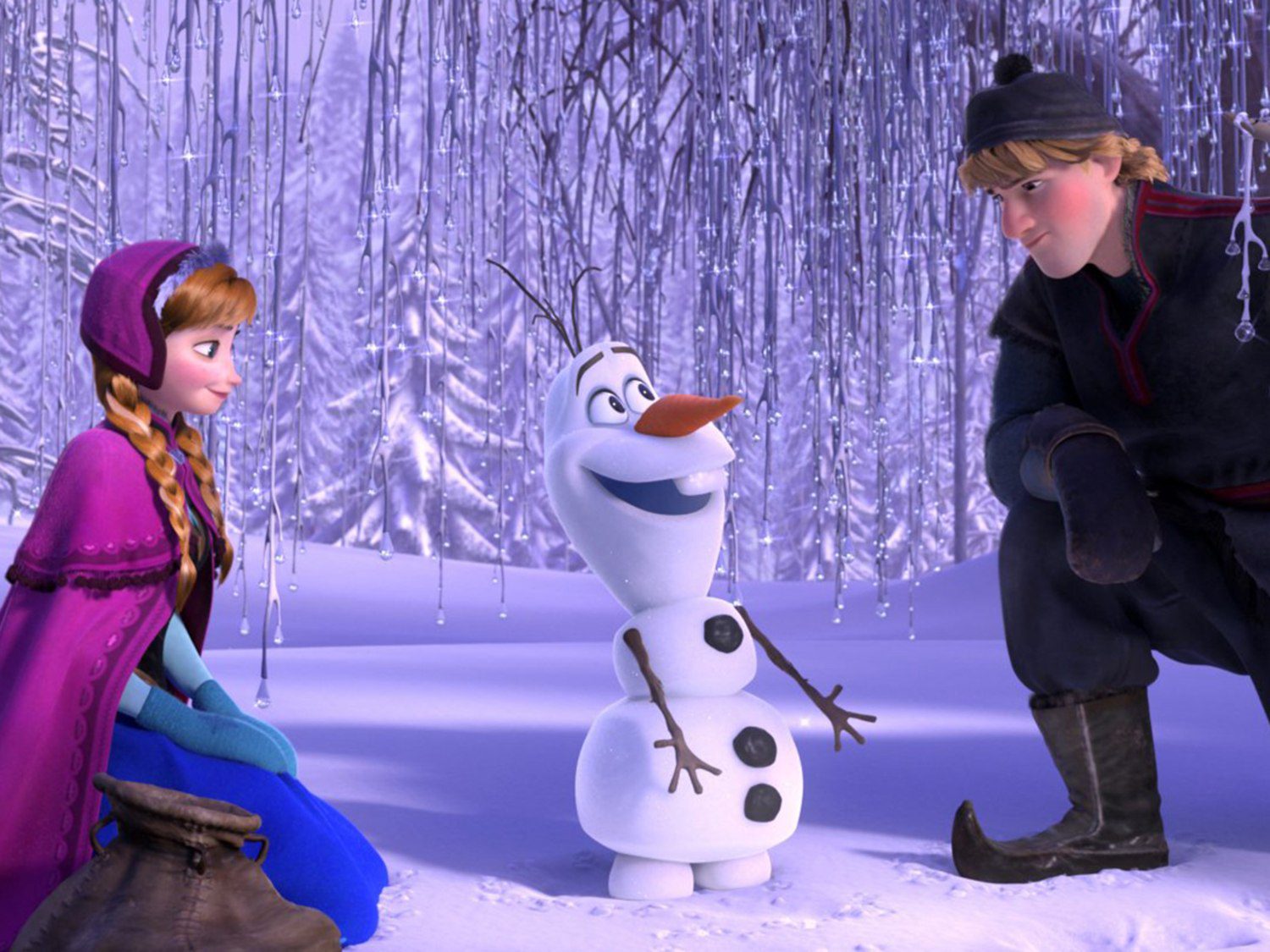 Frozen: How Tall are the Characters

Elsa the ice queen was voiced by Idina Menzel. The snowman Olaf was voiced by Josh Gad as we mentioned above. Jonathan Groff voiced Kristoff, Anna’s boyfriend. Sterling K. Brown voiced the leader of a group of Arendelle soldiers trapped in the enchanted forest named Matthias.