While the manga sets up an arc for Code to reveal his true strength, Readers are curious about How Strong he really is? 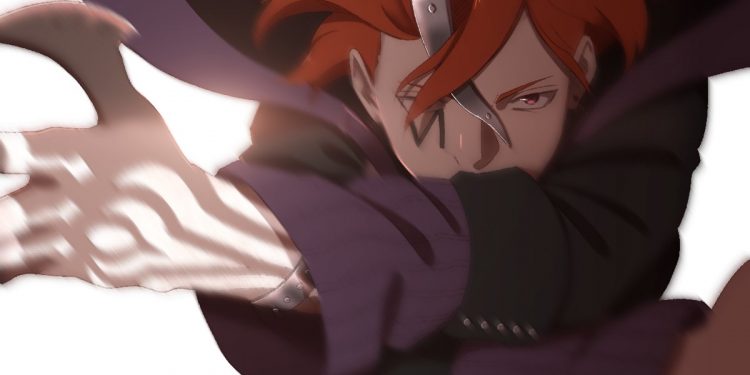 Ever since the ‘White Karma Seal’ got disclosed, the series introduced unheard-of power levels. One such case is Code. Although he was introduced as Jigen’s subordinate, he was able to turn into one of the strongest antagonists of this Naruto-Boruto verse. With a much similar story to that of Kawaki – Code has high chances of being the main villain for the series. Hence, raising the question as to how strong Code is?

Unlike Jigen, Code’s body is compatible with Isshiki Otsutsuki. After the death of Jigen, one can quickly conclude that the true strength of Code surpasses that of Naruto, Sasuke, and Jigen.

Code made his first appearance in chapter 15 of the manga. However, for the anime, it was Episode 157. Well, one can’t blame the slow pacing of the anime. Because it did pretty well, building up the nature of the series from the base.

Although fans are still questioning Code’s past, there is little to no information except that he was one of the 15 children from Kawaki’s reminiscences. Moreover, as stated, the 15 children were test subjects for the Karma experiment. Among all of those, it seems that only Code was able to make it out alive without becoming a vessel.

Whereas Boruto and Kawaki received a Karma mark from Momoshiki Otsutsuki and Isshiki Otsutsuki, respectively, Code’s case is different. Code has an unusual white Karma. At this point, everyone’s sure that the series will soon introduce a rivalry between Kawaki and Code. 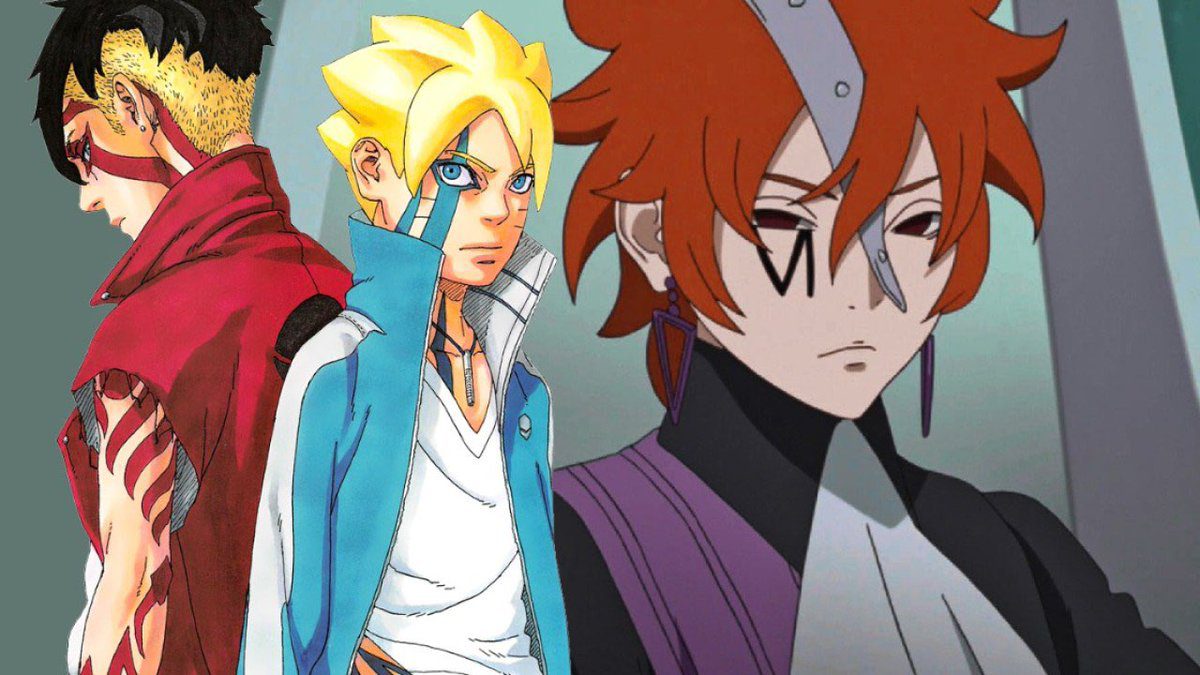 Is Code Stronger than Jigen?

While Jigen was still alive, Jigen made the Amado place multiple limiters on Code’s body to ensure that he remained the strongest. As stated by Amado himself, Code’s physical strength surpasses that of Jigen’s. Yet, Code agreed to put the limiters on his body to prove his loyalty to Jigen and Kara. However, after the death of Jigen, Code became the new leader of Kara. His true intentions are yet to be known. We would’ve said that he might go along with the previous plan of Kara. However, after the release of the recent manga chapter of Boruto, it still is a bit too early to presume.

Is Code Stronger than Naruto and Sasuke?

Considering how Jigen’s body was not ‘the one’ for Isshiki, yet he managed to fight with both of them evenly answers this question. Code not only is a perfect vessel for Isshiki, but he also was strong enough earlier. While his true strength remains unknown – taking down ‘Naruto without Kurama’ and ‘Sasuke without Rinnegan’ is something ‘Code’ can do.

The Strongest Villain in Naruto – Boruto verse, Is it Code?

With the manga releasing its 64th chapter, Code’s actual scheme is starting to unveil. He’s been willingly following Isshiki’s plan to sacrifice Boruto to the Ten-Tails up until now. But it seems the true power of Code is yet to be disclosed.

In the fight against Boruto, Code does have a hard time, but Eida explains that Boruto has gotten stronger due to the experimental medication he’d been taking from Amado. She also says that Code should not lose until he obtains his “true strength.” 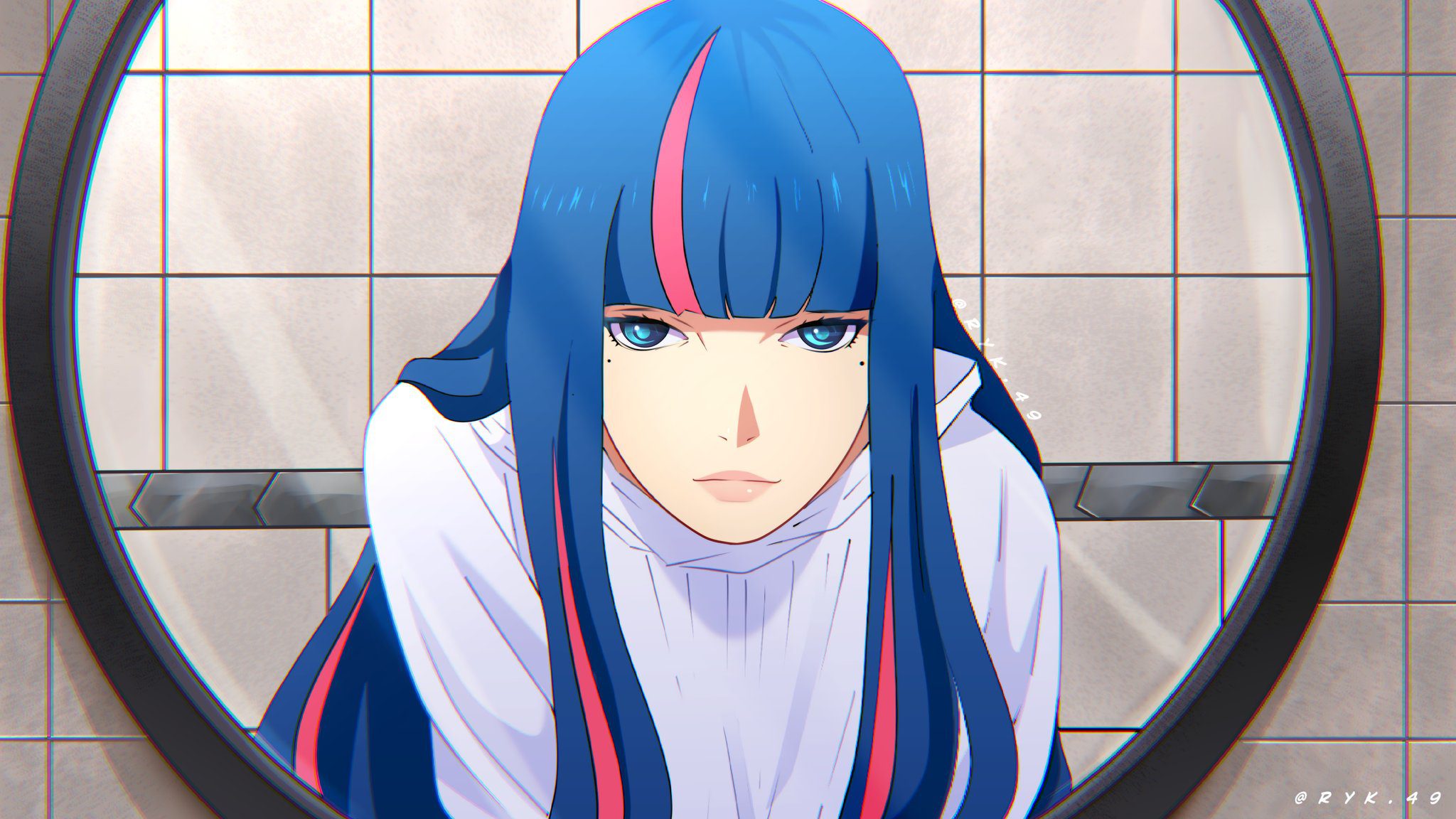 That being said, Code with raw strength that surpasses that of Jigen’s and with powers of an Otsutsuki is invincible enough. Like that wasn’t enough, his body also underwent modification with the Microscopic Scientific Ninja Tools. Furthermore, adding onto the list, Code did speak of a “hidden power” that he is yet to achieve, and hence, all of it combines to make him the Strongest Villain in Naruto – Boruto verse.

You can read Boruto: Naruto Next Generations’ latest chapters officially on Viz.

Code is undoubtedly at his weakest in his fight against Boruto; This is the right time for Boruto and others to take him down. But, what do you think? Is Code going to be the main antagonist for the Boruto: Naruto Next Generations anime and manga series? Let us know what you think about this in the comments. You can also share your extraordinary theories on the same at hi@otakukart.com.