Most of you must be aware of the Tiktok application where people share videos on genres like dance, music, education, DIYs, and many more. Especially during the quarantine period, people have used it the most. Several celebrities and stars have started their career in the same application. Now they are called the Tiktok Stars, Tiktokers, etc. One of those young celebrities is Swavy. Well, this is not his original name. We shall talk about it later on in the article. At a very young age, he had achieved a lot in his career. But unfortunately, he is not with us anymore. If that’s the case, how old was he? What was his age at the time of his death? Also, what was he famous for? What did he do in his career that he is still so well-known? We will cover all these questions in this article. What are you waiting for? Without further ado, let’s jump in.

Matima Miller is the original name of Swavy. He was born in Los Angeles, California. He was a very popular Tiktok star, known for his dance routines and hilarious skits. Also, he used to react to several tweets which gained him recognition on the social media platform. Not just Tiktok, he also had amazed people across the globe on other social platforms like Instagram. Let’s get into the article to know further about Matima Miller aka Swavy.

Also read: How Old is Jeanvictorm from Tiktok, What is He Famous for?

Who is Swavy? How old was he at the time of his death?

Matima Miller was a famous young and talented Tiktok star, Instagram model, and social media influencer. He was born on 26th December 2002. As of 2021, he was 19 years old at the time of his death. When it comes to his ethnicity, he was American. He used to live in Wilmington, Delaware with his family. 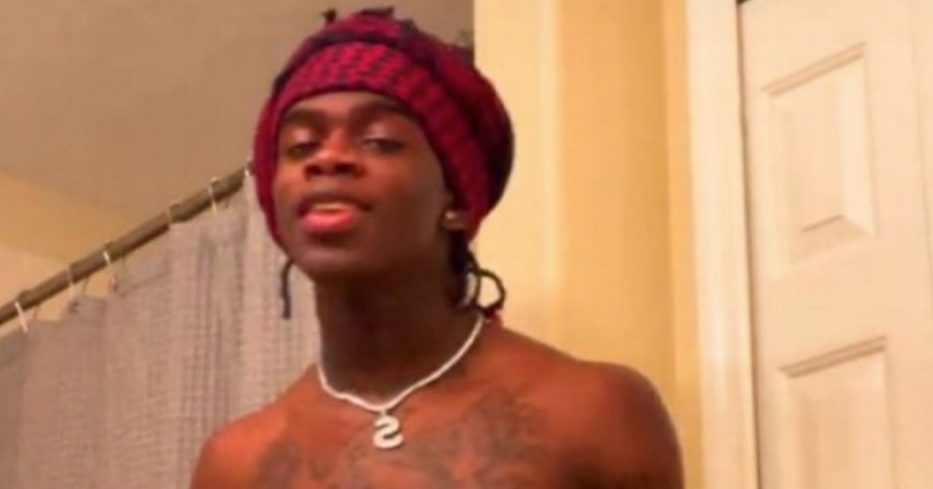 According to the Washington Police Department, he was shot around the 700 block of Elbert Place. Swavy was killed on 5th July 2021and passed away on 7th July 2021. At present, his family is trying to get justice for Swavy. His family has asked his fans to refrain from spreading rumors about his death. They are trying to contact TikTok to retrieve his account as Swavy had broken not a single community guidelines. His family had supported him a lot. We can see the support even after his death as his family is trying to get justice.

Also read: What Was The Real Name Of Swavy?

What was Matika aka Swavy famous for? Few facts about his death

Matima Miller aka Swavy had his Tiktok account named Babyfaces. He gained popularity on social media platforms because of his flexible cute dance moves, lip syncs to trending songs, comedy skits, and reviews on different tweets. Swavy was a very talented individual and wanted to achieve more in his career. He had collaborated with several musicians, well-known artists, and Tiktokers. But one has to believe in his destiny. His Tiktok account holds 2.7million followers. Also, his Instagram account has a large number of followers, near about 4000. 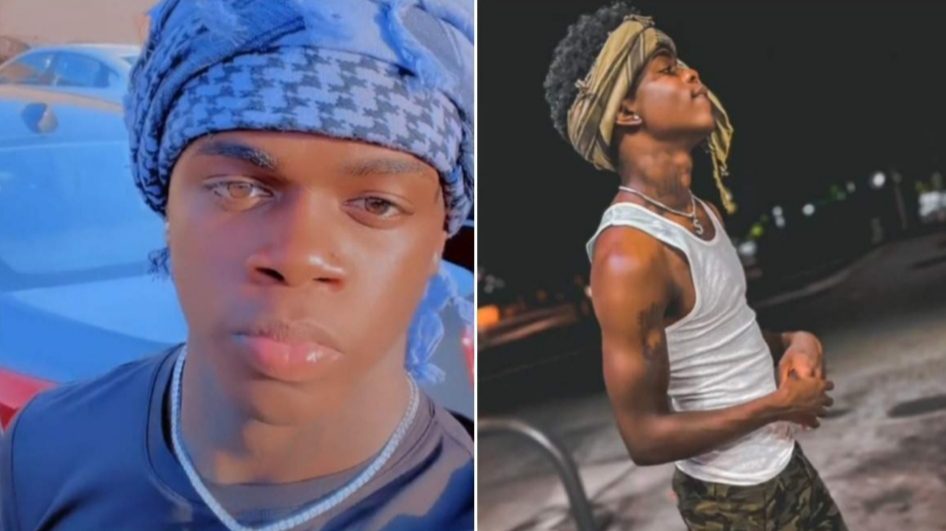 Swavy used the name Babyface for his Tiktok account

He passed away at a very young age when he was 19 years old. It’s saddening for his fans but have to believe it. Mikula, his friend was the first one to share the news of his death. His friend also posted a video when he cried for his dead friend. He sighed and stated it was his great loss to lose a friend like Swavy. He even didn’t take Swavy’s original name and continued to take his professional name. The news of his death spread like wildfire on social media. Swavy used to be a very talented and hardworking individual. He was very much dedicated to his works. Though he is not with us in real, he will always be alive in our hearts. We love him not just for his talent and skills but also for the kind of person he used to be.