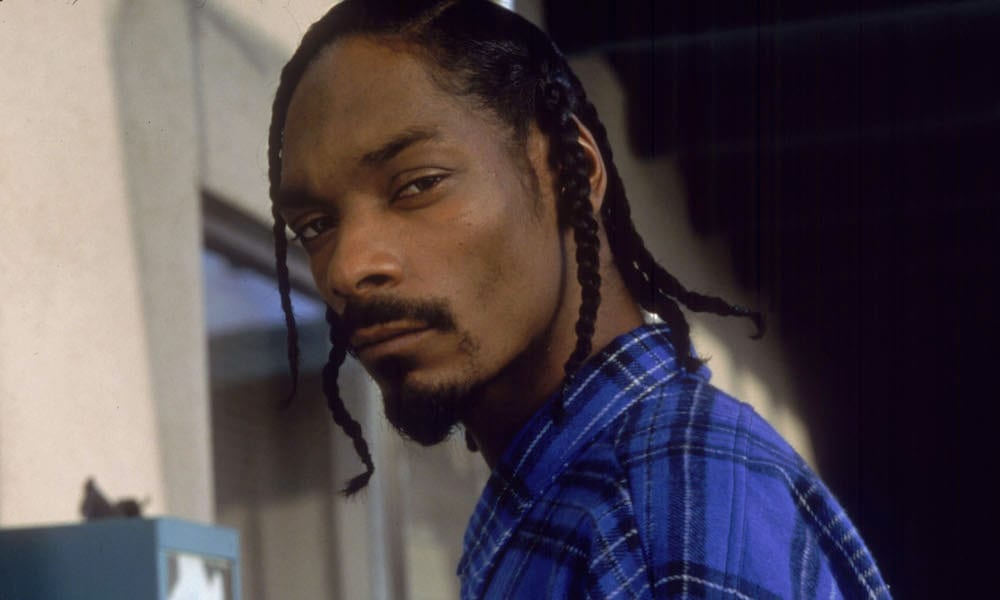 The well-known rapper, singer, songwriter, producer, media personality, entrepreneur, and actor Snoop Dogg has millions of fans all over the world. And all of them are always curious to know more about him and his life. The fans are always excited to learn more about his personal and professional life, including his net worth. Snoop Dogg, or Cordozar Calvin Broadus, was born on the 20th of October, 1971, in Long Beach, California, to parents Vernall and Beverly. He is currently 49 years old. His parents split up only three months after his birth.

For most of his life, his father was not around him. His mother later decided to remarry. His stepfather was the one who gave him his nickname snoopy. Since he loved the cartoon character from Peanuts so much. Snoop Dogg was the second child of her mother. They were three siblings in total. He started singing and playing piano at a very young age. He used to play at the Golgotha Trinity Baptist Church. When Snoop was in sixth grade, he first started rapping. As a child, Snoop has also sold candy, delivered newspapers, and bagged groceries just to help his family make ends meet.

His mother had always done her best to keep him away from gang banging and running the streets. And tried to make sure that he kept singing in the choir and played football. But despite all her efforts, he got involved in those activities as a teenager. Snoop was also a member of the Rolling 20’s Crisp’s gang, which was from the Eastside area of Long Beach. Soon after he graduated from high school, he was also arrested for possession of Cocaine. And had frequented in and out of jail for the following three years. 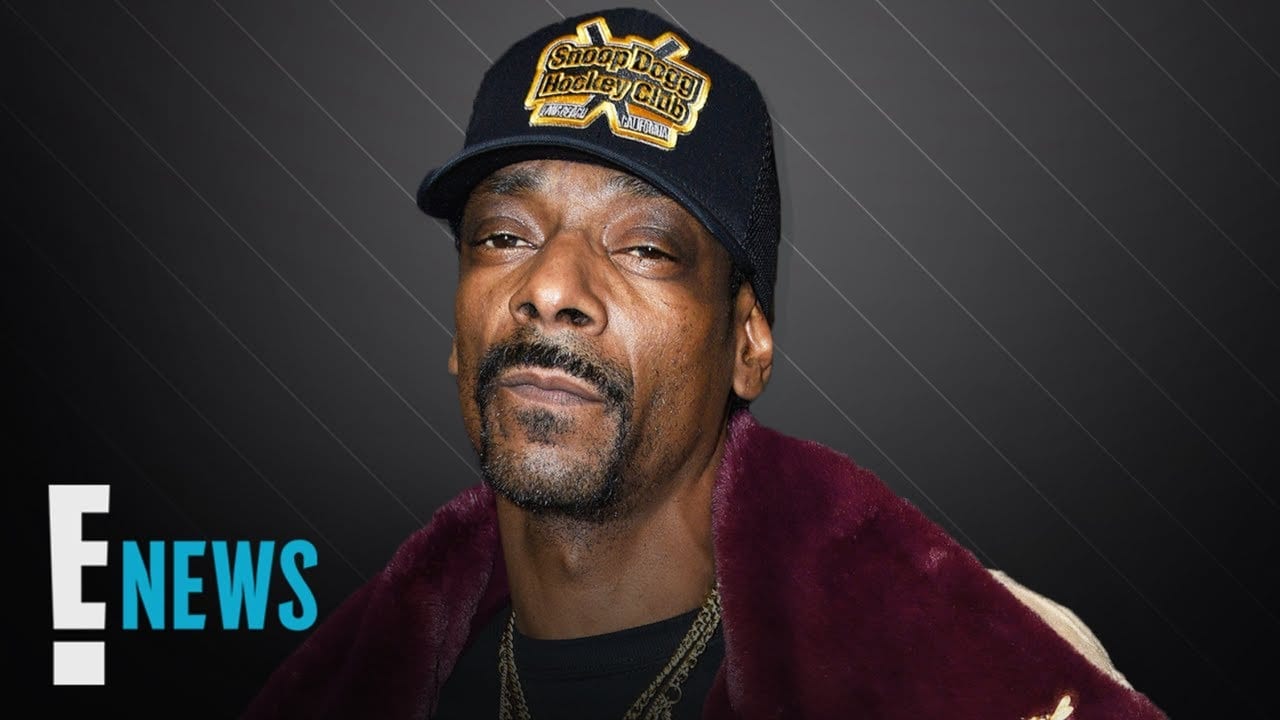 Snoop first started his music career in the year 1992 when he was discovered by Dr. Dre. In fact, his first album Doggystyle was produced and released by him in the year 1993 by Death Row Records. This album made it to the number one position on the Billboard 200 and Billboard Top R&B/Hip-Hop Albums charts. And it also gave the world a number of hits like What’s My Name? and Gin & Juice. His following album, Doggfather came out in the year 1996, and even this one made it to the number one on both Billboard charts. And his following three albums, he left Death Row and signed a contract with No Limit Records. In 1998 he released Da game is To Be Sold, Not to Be Told, 1999’s No Limit Top Dogg, and also 2000’s Tha Last Meal.

Moving forward, he signed with Priority or Capitol, or EMI Records in the year 2002 and released Paid the Cost to Be da Boss. Twi years later, he signed with Geffen Records and released R and G. In the year 2012, after his trip to Jamaica, Snoop announced that he has now converted to Rastafarianism and will now be known as Snoop Lion. He released a reggae album named Reincarnated. And also a documentary of the same name regarding his experiences in Jamaica. Later in the year 2015, he went back to being called Snoop Dogg and released his new song Bush. Snoop announced in 2018 that he was a born-again Christian and also published his first gospel album, named Bible of Love. He also released his 17th solo album, I Wanna Thank Me, in the year 2019. 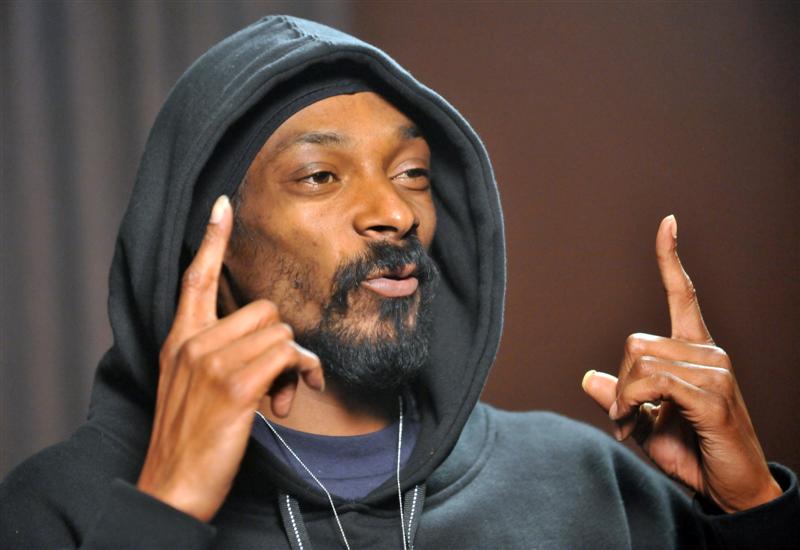 This famous artist has gathered a huge fan following, and along with this, he also got name, fame, and wealth. His total net worth is around 150 million dollars. This includes all his assets, properties, investments, and vehicles. His main income is from the revenue generated from sales of his albums all over the world. He also gets a lot of endorsements from brands that get him a good chunk of money. He has also invested in real estate. In the year 2007, he sold his eight-bedroom house in Claremont, California, for $1.83 million. He also purchased a hose in 1994 for 660,000 dollars but moved out of that in the year 2020. And he also owns a four-bedroom house in Diamond Bar, Calif, and he purchased 720,000 dollars.