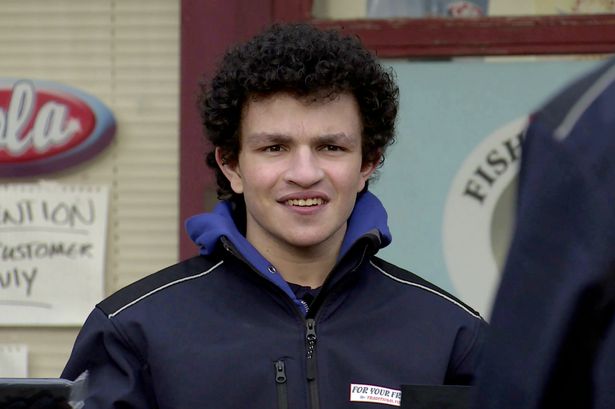 Simon Barlow is a character played by Alex Bain in Coronation Street. Simon was born in July 2003, so that makes him a 17-year-old this year. In real life, Alex Bain, the actor who played Simon, is 19 years old. The characters on the show have amazing relationships and are like second families to each other. They had especially helped Alex, looking out for him and standing by his side when he needed friends.

Coronation Street started in 1960 and celebrated its 60th-anniversary last year. Created by Tony Warren with ITV Granada, this show has become an integral part of British Culture. The show has over 10,000 episodes each of 20-25 minutes. It also became the world’s longest-running show back in 2010. The genre soap opera has proved to be very potent with this show as an example.  Available in every ITV region and also internationally, it was influenced by the impact of kitchen sink realism.

Simon John Barlow was the son of Peter and Lucy Barlow. His childhood was written filled with pain and trauma. He was played by three actors before Alex was cast in 2008. At the time, Alex was six and had appeared in Sunshine and Rice Krispies ad. This role also led him to win Best Young Actor at British Soap Opera Awards in 2011. Alex has played the role so well that nobody would have been able to guess he wasn’t professionally trained at the time. He revealed to have learned acting from co-stars. 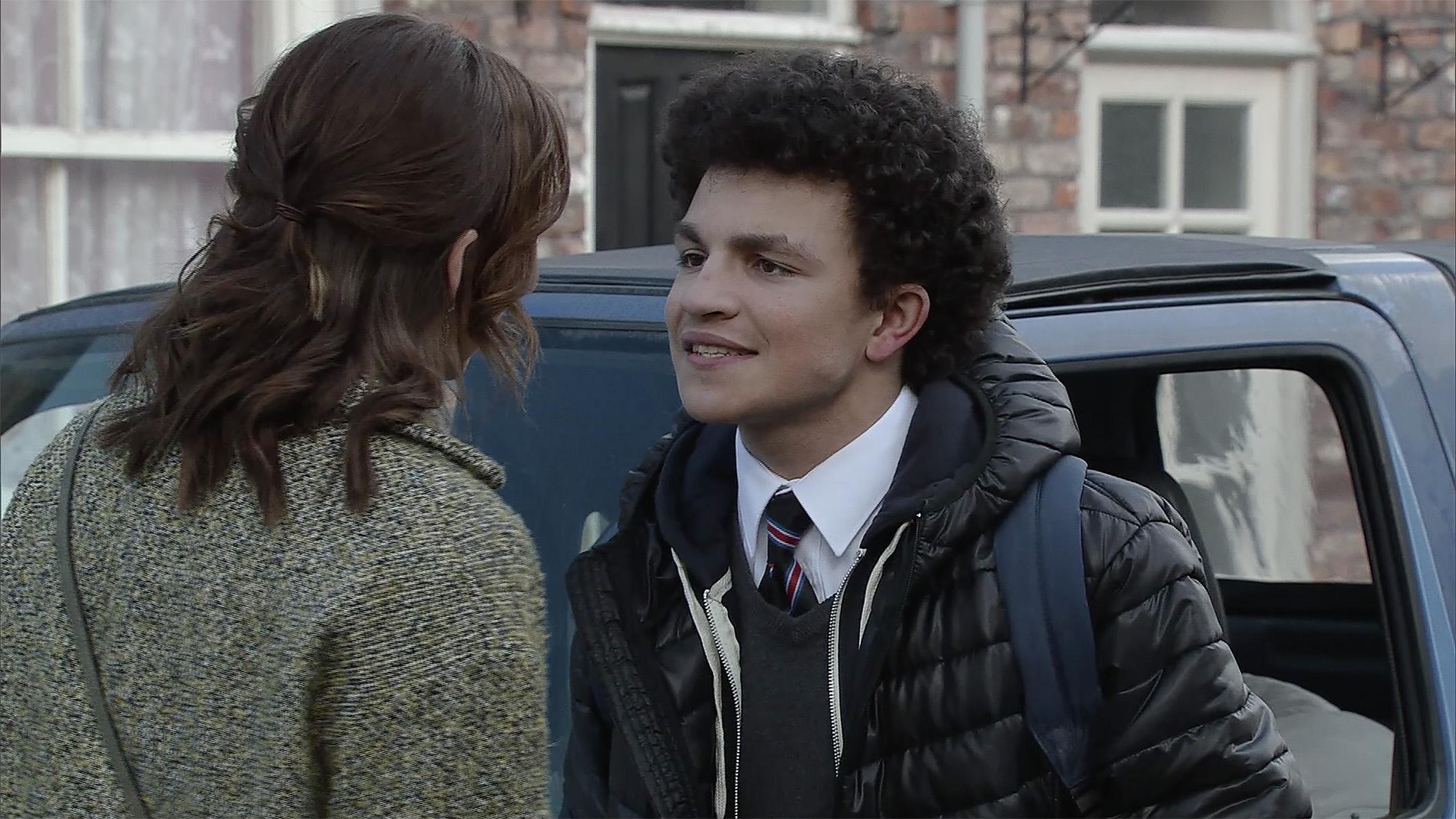 How old are Simon Barlow and Alex Bain?

The character Simon Barlow was born in July 2003 and is currently 17 years old. He would turn 18 next July.

Alex Bain, who plays the character, is 19 years old in real life. He started playing Simon when he was just eight years old.

Alex was born on 25 November 2001 and attended high school in Preston. First, making his on-screen appearance in Rice Krispies advertisement, he started his career. He acted in the BBC drama Sunshine before he got the role of Simon in Coronation Street. This show led him to win Best Young Actor from The British Soap Awards in 2011 and Best Young Performance in 2012 by Inside Soap Awards. 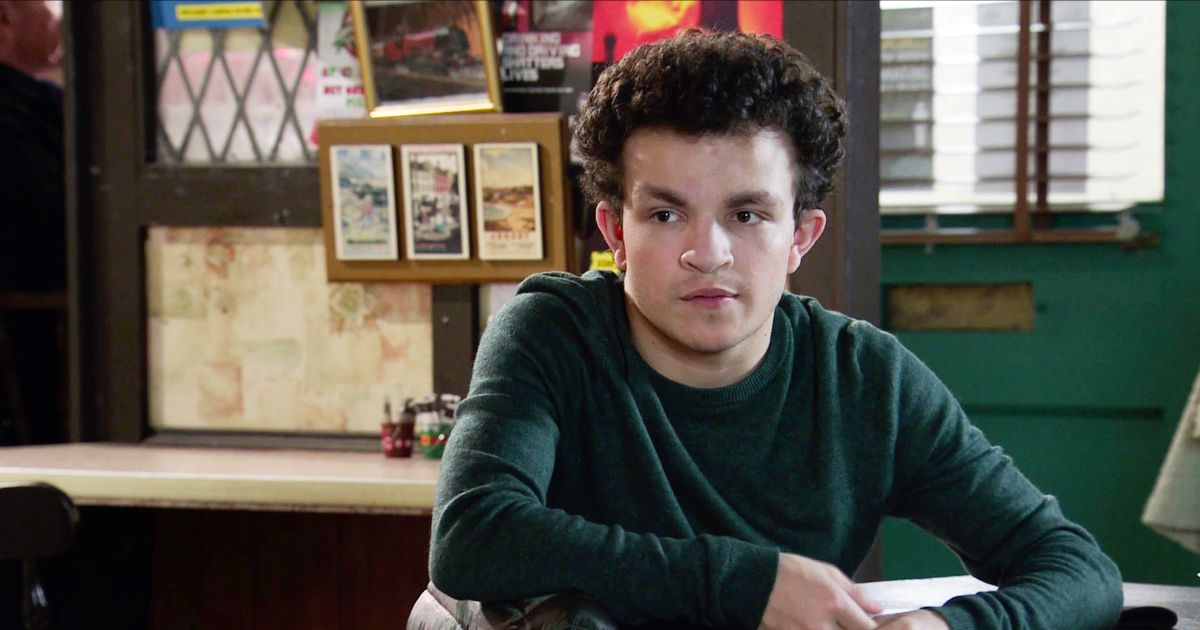 His first line on the show was- “Tired”.

Alex also became a dad when he was just 17. On 2 December 2018, he welcomed his daughter Lydia Rose with his ex, Levi Selby. He loves parenting and plays an active role in his daughter’s life. Just like Alex, his daughter loves dancing and singing. Alex opened up about how his daughter is so energetic and how relieving it was to take a breather in the lockdown. He also feels scared now that his daughter is starting nursery and praises his on-screen dad, who has helped him throughout.

Asides from playing Simon on the show, Alex is also a choreographer. He met his current girlfriend because of his second job. Currently, he is in a relationship with Mollie Lockwood, who is a performer.

Born on 6 July 2003, Simon was born to Peter and Lucy Barlow. Lucy had already split from Peter because of bigamy. She moved to Australia with Simon, but after some time, they moved back to the UK. When Simon was five, Lucy died of breast cancer and left him in Peter’s care. Peter took to alcoholism due to difficulties in parenthood. Simon was affected by this turn of events, but he still ran back to him when his grandfather tried to adopt him. He became close with Peter’s wife, Leanne Battersby. After his fathers’ marriage ended in 2012, Leanne was awarded primary custody.

Simon was also bullied in his childhood which was topped with his father going to prison under false accusations. This became his villain origin story. In 2015, Simon abused Leanne, which led her to report him. His behavior improved after counseling, but he fell in with the wrong crowd in 2018 and participated in the robbery. He was given a transformational arc when he testified against his partner in robbery, Tyler.

He is portrayed going to Weatherfield High and likes playing football.