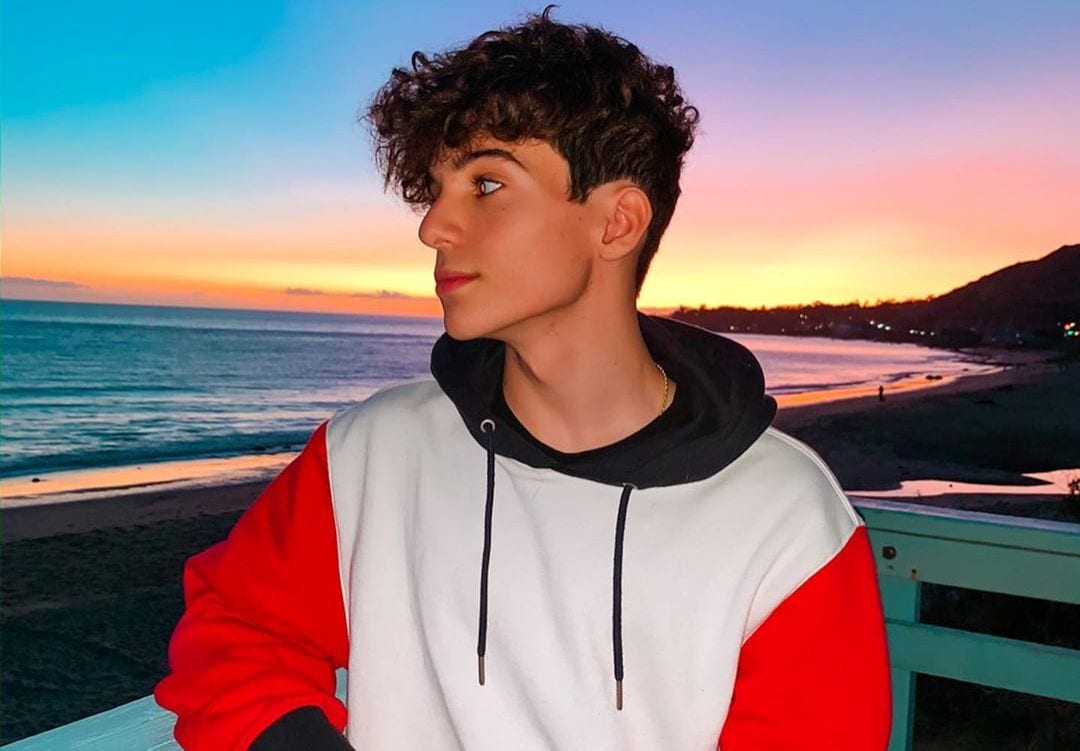 This year 2021, has been the year of recognizing loads of younger talents who have made their positions among the famous celebrities through their hard work and dedication. For them, entertaining their fans and viewers across the globe is the sole purpose of being in this world, and this is quite evident from their works too. And here we are, talking about one such young talent who has made a special spot of his own, in the hearts of millions of people all over the world. He is none other than the cute guy, Nick Bencivengo.

Nick is not a household name in the remote areas of the world, but he is becoming one such in many other parts of the world, where people are excited to encourage young kids in the field of entertainment and performing arts, especially in the times of despair like the ongoing pandemic across the world. As a result, Nick has gained many fandoms in his initial years of his career as a YouTuber and an avid dancer. 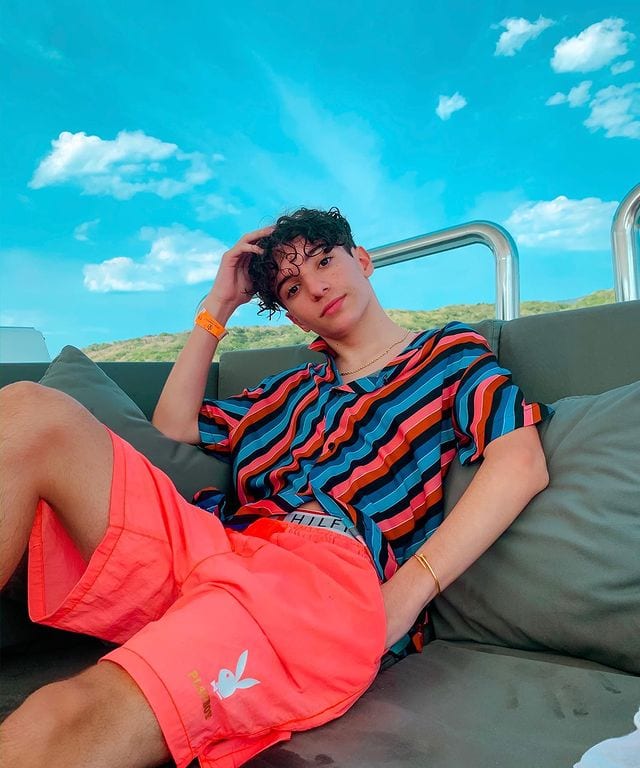 Since his videos on TikTok have gone viral, netizens have started digging information about the TikToker’s life and interests. Although he has been silent on various topics related to his life, paparazzies have their own way of finding out details about anyone who has gained fame through the internet world. Thus, we will be opening up some curtains about Nick’s life, regarding his age, interests, and career. Stay tuned!

How old is Nick Bencivengo?

Nick has always avoided answering questions related to his personal life and so on. But being a growing celebrity, he has to reveal some information from time to time in order to gain the trust of his increasing number of fans. He has thus made a few vlog sessions, where he answered some of the most avoided questions by his fans. These videos gained immense views and likes. Also, a lot of information was revealed by the TikTok star regarding his lifestyle, friends, and birthday.

As of 2021, the TikToker Nick Bencivengo is 17 years old. He is a famous dancer, and his love for dance can be seen on his Instagram account, which is said to be a dance-centric account. Nick joined YouTube as a vlogger on Jun 25 in year 2015. Till now, he has over 7,726,187 total view count. His YouTube channel goes by his name, i.e. Nick Bencivengo, and has around 71 videos. He has a subscriber count of 158K and increasing.

Nick has become a social media influencer at the young age of 17 years through his vlog posts on YouTube. Also, he is a great dancer and his videos on Instagram and TikTok are proof of his skills and talents. Being a cute teenage boy hailing from Hamilton in New Jersey, United States, Nick celebrates his birthday every year on 24 June. He is an American national and a popular social media personality. His videos contain humor and are filled with pranks and comic vibes. Not only on YouTube but also on TikTok, Nick’s humorous side is a frequent watch. 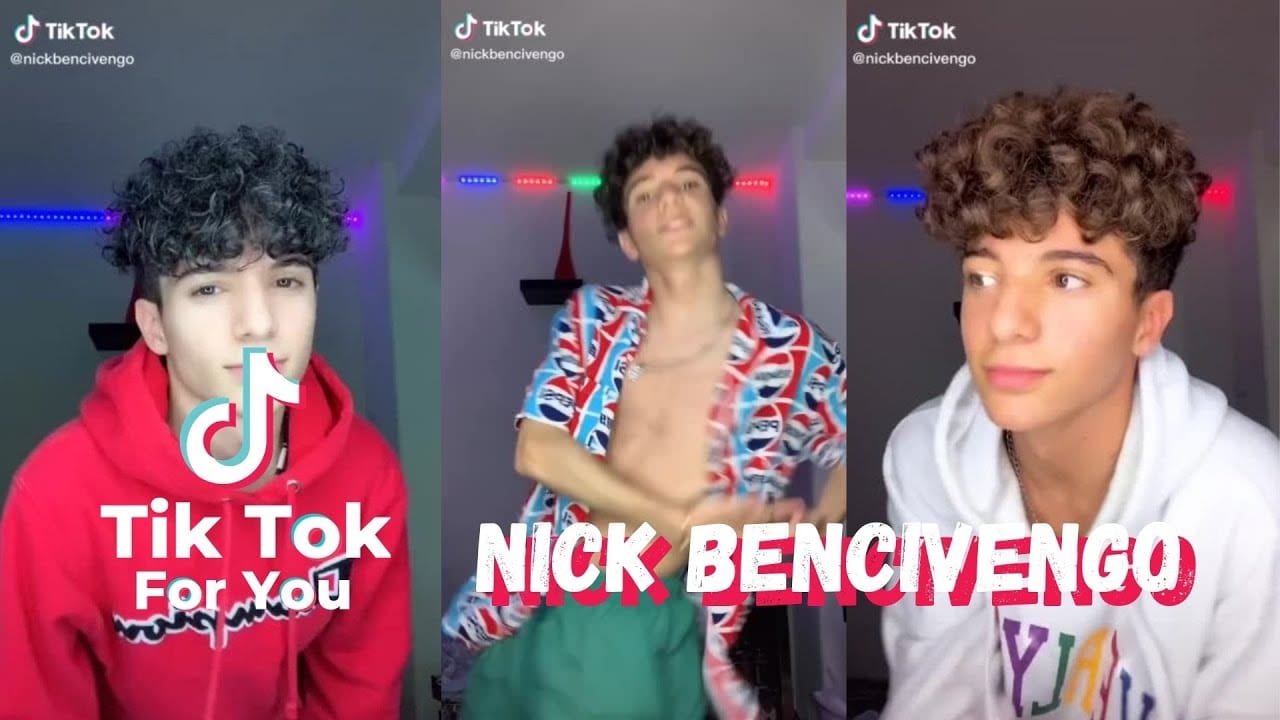 the 17-year-old is a TikTok star

He has his name among the youngest social media stars who have gained popularity at this level at a very young age. He is a Christian by birth and has been raised in the United States. Nick joined TikTok in the year 2015, but it took almost 5 years to establish himself as a famous video creator and got his share of fame in 2020 when the world was fighting with a pandemic, and there were only a few entertain like him, for the very beginning, who made the viewers happy and entertained. 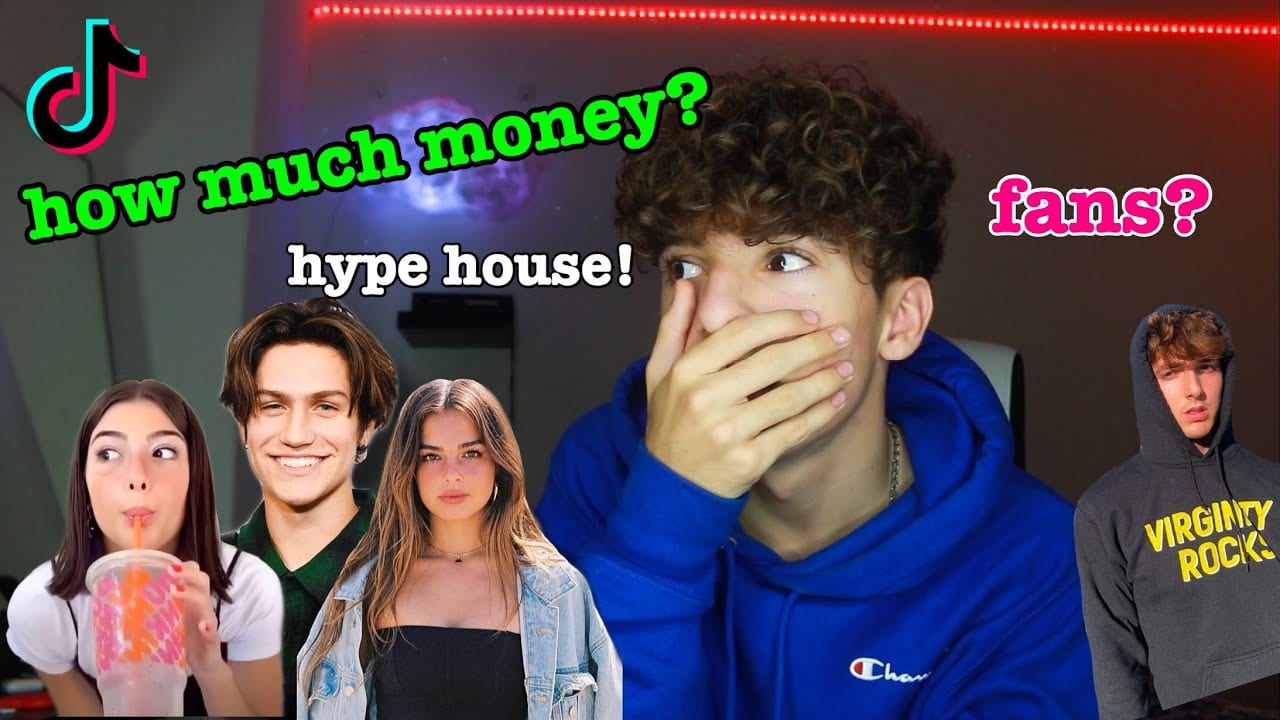 Bencivengo’s TikTok account has been followed by over 4 million people currently. His Instagram account has over 300K followers. Nick has collaborated with various social media influencers like Sofie Dossi, Jenny Popach, and Gianina Paolantonio. Likewise, Nick has introduced his mother in several videos on YouTube and is yet to disclose any information about his siblings. Nick studied at a local school in New Jersey, and had the dream of becoming famous since his childhood days. His net worth is expected to be around $700,000, which he earns through his content videos on YouTube and TikTok.

Also Read: Top 10 Twists in MCU That No One Expected