How Old Is Mikey in Tokyo Revengers? 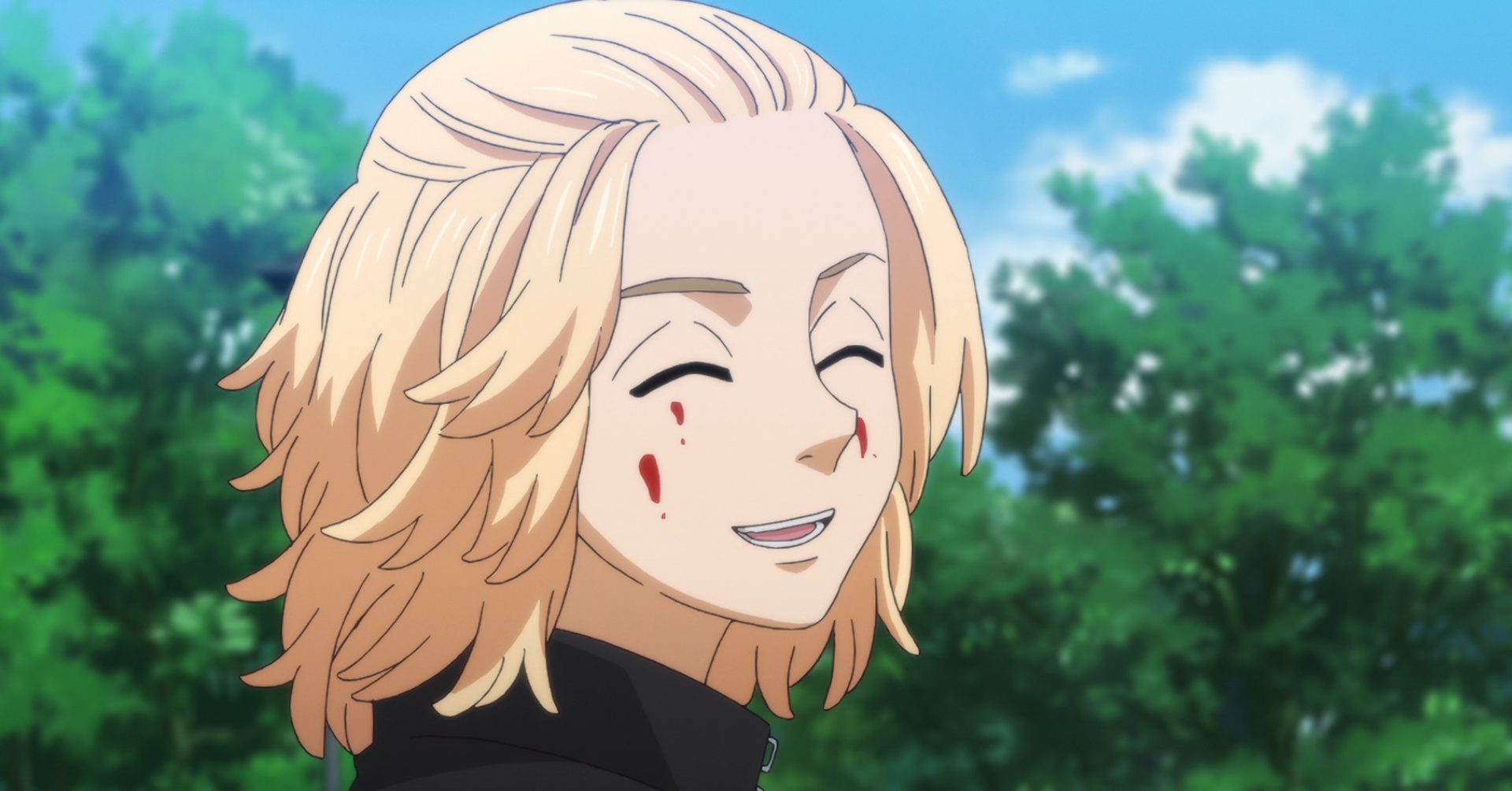 How Old Is Mikey? The Tokyo Revengers anime has become one of the most sensational anime of the season. There are multiple parts of the anime that absolutely won several fans over. The anime is based on Ken Wakui’s manga which was published by Kodansha. Tokyo Revengers brings ahead a story of fights, bonds, and love. Many characters in the anime have been drafted with so much craft. If you are a Tokyo Revengers fan, I bet you already have some of your personal favorites. The show has so much comedy and slice-of-life moments as well that keep the viewers hooked. One of the most popular characters in the show is Manjiro Sano, nicknamed Mikey. People have often asked many questions about this character, one of them being; how old is Mikey?

Tokyo Revengers is a story that revolves a lot around the concept of time traveling, which is often referred to as ‘time leaps’ in the story. Takemichi, the protagonist of the show, keeps leaping between two different timelines to save his girlfriend, Hinata, from her tragic fate. The first timeline is the present. But when Takemichi is pushed in front of a train, he teleports 12 years into the past. Mikey’s age varies in these two timelines (naturally). How old was Mikey in the past timeline? How old is Mikey in the present? Mikey plays an important role in the story in both the timelines, and I bet all Mikey stans continue to wish to know more about him.

About Manjiro Sano, a.k.a Mikey

Mikey was the leader of Touman, a renowned group of delinquents who in the future become the reason for Hinata’s death. As a youngster, Mikey was carefree and took great care of his friends and subordinates. He saw Takemichi as a dear friend and acknowledged his determination despite his weaker physical traits. Mikey had bright dreams of building an era of delinquents, where they would be seen as something respectable rather than just goons. He was goofy and a bit immature at times, keeping his and his close ones’ honor as a priority to protect.

However, Mikey was more than just a carefree teen. As the leader of Toman, he saw it as a necessity to hide his pain and put on a strong face. Mikey was also very strong and earned the respect of the people around him. He took the entire group’s responsibility and decided to carry it alone. This is why he would often stray from his path and move towards a darker path in his future.

Mikey is 15 years old back in 2005. Takemichi leaps through time and ends up in 2005. Manjiro is a year older than Takemichi. He was born on 20 August 1990. When Takemichi first meets Mikey, he is 15 years old. Mikey sees Takemichi’s guts and immediately takes a liking for him. He had always been quite strong since he was in elementary school, which had earned the respect of Draken.

He grew up beating up kids who tried to bully him for his height. As he grew older, he formed his own gang of delinquents who fought not for petty reasons but for honor and friendship and protected each other. Toman grew larger over time. With Takemichi and Draken, Mikey takes Toman towards a better path.

How old is Mikey in the present?

Mikey is 27 years old at present. Manjiro makes a little appearance in the present version. Takemichi is 26 in the present, and being a year older than him, Mikey is 27 years old. He is now the leader of the Touman group, but he has also turned very dark. Manjiro is rarely seen by people. He is also one of the strongest gang leaders in Tokyo. Not much is known about him in the future except that he drifted off and gave in to the darkness within him.

How Old is Mikey in The Final Arc?

*Spoiler Alert: the following session contains spoilers from the manga*

After Takemichi finally saves Hinata, he discovers Manjiro Sano’s original tape, where he discovers that he planned to continue forming a new gang even if the rest of the members were quitting. In the present timeline, Takemichi finds Manjiro and talks to him about why he changed. But Mikey shoots him. Desperate to save, Manjiro triggers his time leaping again and leaps back into the past once more. This time, Mikey is aged 17.

Farmer Wants A Wife Season 8: Where Are They Now?