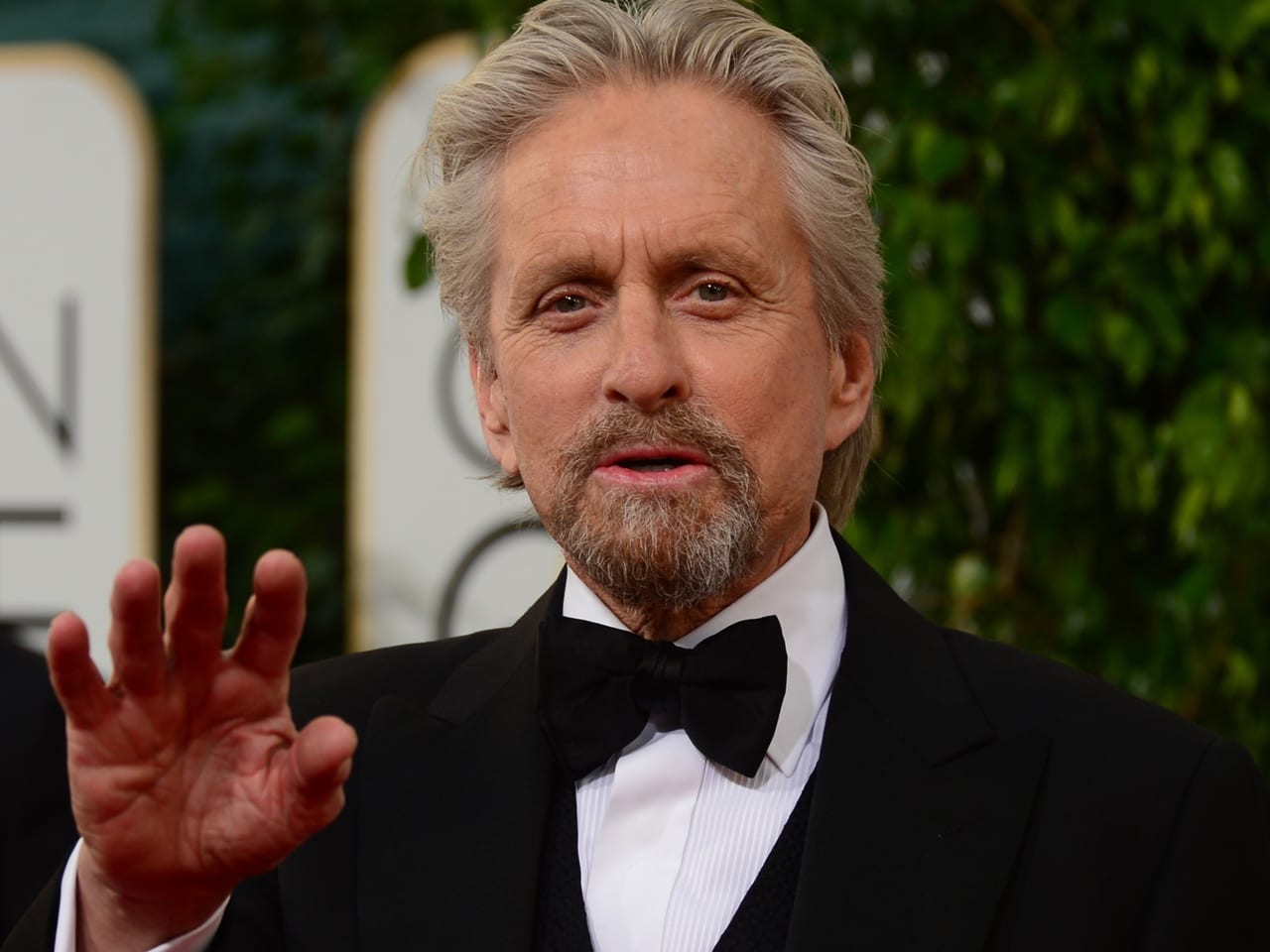 The American film industry, also known as Hollywood, has given us one of the best actors of all time. The legendary actor Michael Douglas is one of them. Douglas is an American actor as well as a producer. He is among the actors who have lived a life for the sake of entertainment. Douglas has worked hard throughout his life to please his fans. Likewise, to make Hollywood a better place in the world. Michael is a famous name on the list of veteran actors who are still a part of the on-screen drama and are in no mood of retiring from their excellent job.

Douglas is a versatile actor who has given his best in every other role. He was as good in playing a greedy upper-class American man as he was when he played a morally indolent and weak character. His versatility is evident in the characters Douglas has portrayed in his long career in the film industry. Michael started his career at the age of 22 years. He came into the industry in the year 1966 and got his first break in the year 1969. His first role in television as a break was in “The Experiment”, a show by CBS Playhouse. 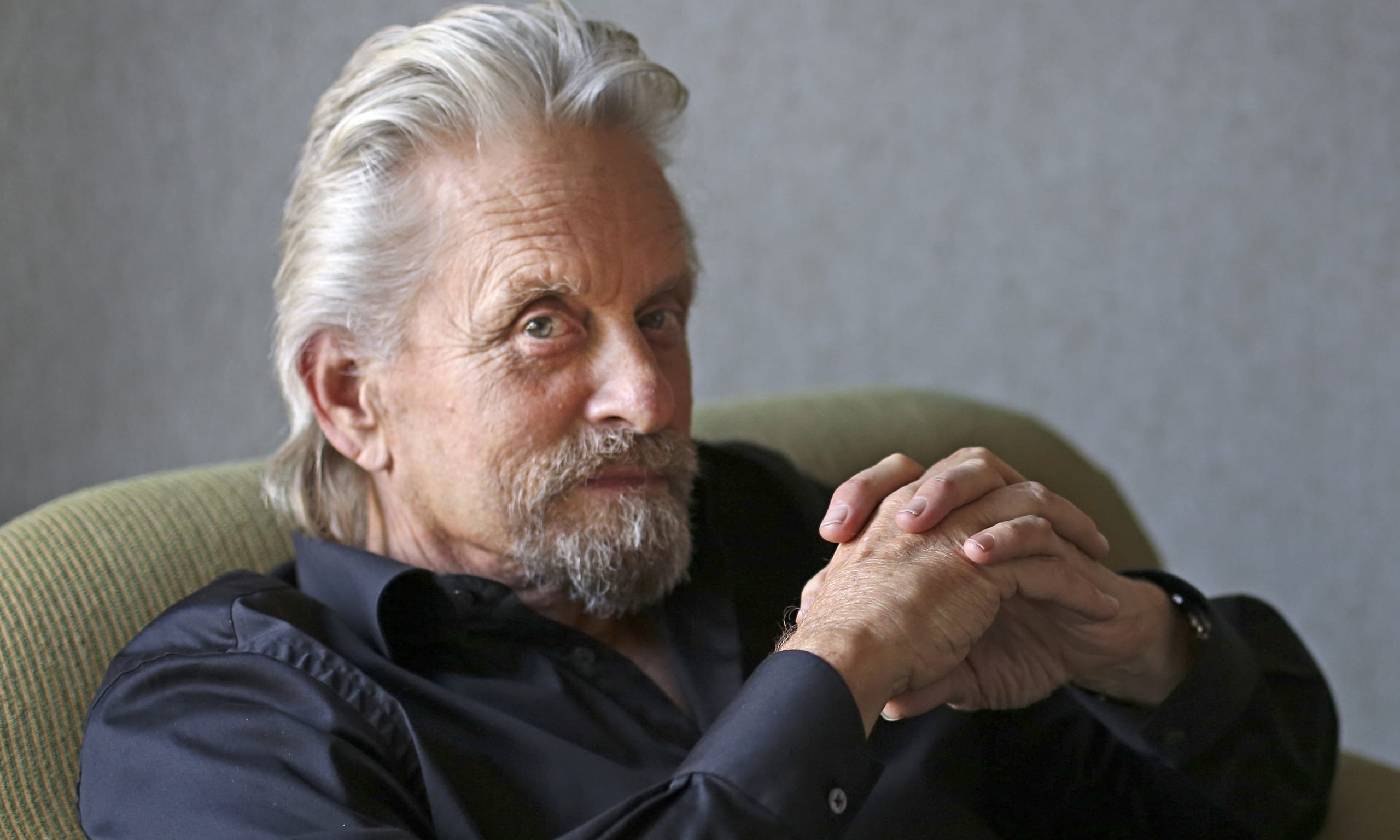 Michael has had a long career spanning over five and a half decades. He has received various major accolades in his life, including the Academy Awards. The veteran actor is still a part of the screen with his current show “The Kominsky Method”. The show’s third season is scheduled for 28th May 2021. Before the premiere, let’s find out more about Michael Douglas and the reason behind his popularity.

Michael Douglas was born in the year 1944 on September 25. As of 2021, he is 76 years old. Michael was the firstborn of two actors – Kirk Douglas and Diana Dill. He is survived by three siblings- Joel Douglas, his younger brother, and two half-brothers Peter Douglas and Eric Douglas. Michael completed his schooling at The Allen-Stevenson School and Choate Rosemary Hall. He is a graduate of Drama from the University of California, Santa Barbara. Also, he was the Honorary President of the UCSB Alumni Association in his university days. He learned the skill of acting at The American Place Theatre in New York City with Wynn Handman. The latter was the Artistic Director of the theatre. 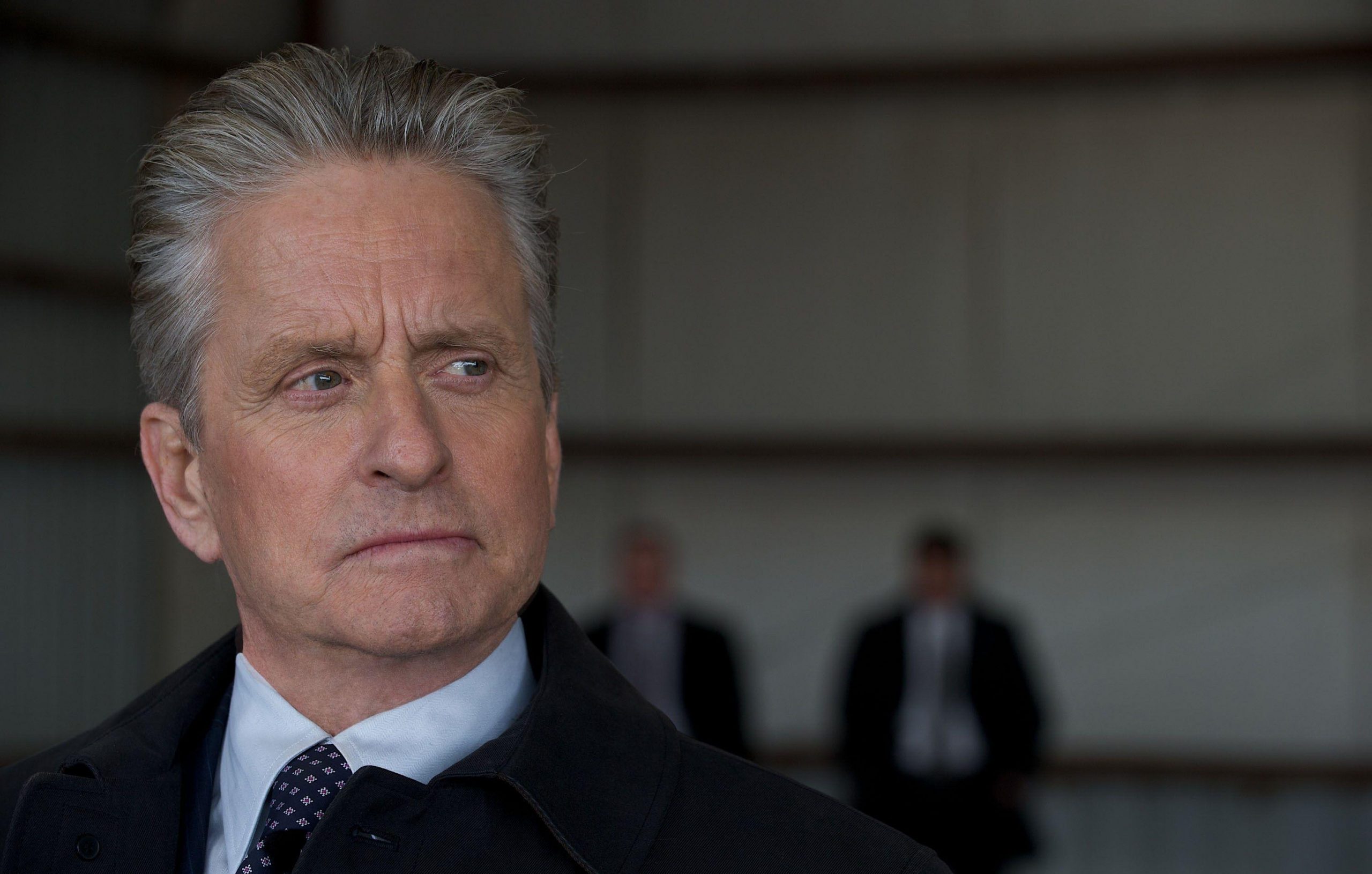 Douglas has married twice in his life. His first marriage happened in the year 1977 with Diandra Luker, the daughter of an Australian diplomat. Before this marriage, Douglas had a six-year-long relationship with actress Brenda Vaccaro. Moreover, his first marriage lasted nearly 18 years when Luker filed for divorce. In the year 2000, Douglas married Welsh actress Catherine Zeta-Jones. His announcement took the media on toll and became one of the most hyped gossips of the year. From his first marriage, Douglas has a son Cameron who is another established actor in the industry. Similarly, he has a son Dylan Michael and a daughter Carys Zeta with Catherine Zeta-Jones.

Michael Douglas has been a famous actor in Hollywood and has maintained his fandom internationally. He started his career with television roles in series like The Experiment etc. Later, Douglas was seen in small films like Summertree and Hail, Hero!, to name a few. Douglas’ performance in the latter earned him a Golden Globe nomination for Most Promising Male Newcomer. In 1975, Michael got the rights to “One Flew Over the Cuckoo’s Nest” and he decided to produce a movie with the same name under his company, Bigstick Productions. He won the award for Best Picture in the Academy Awards. 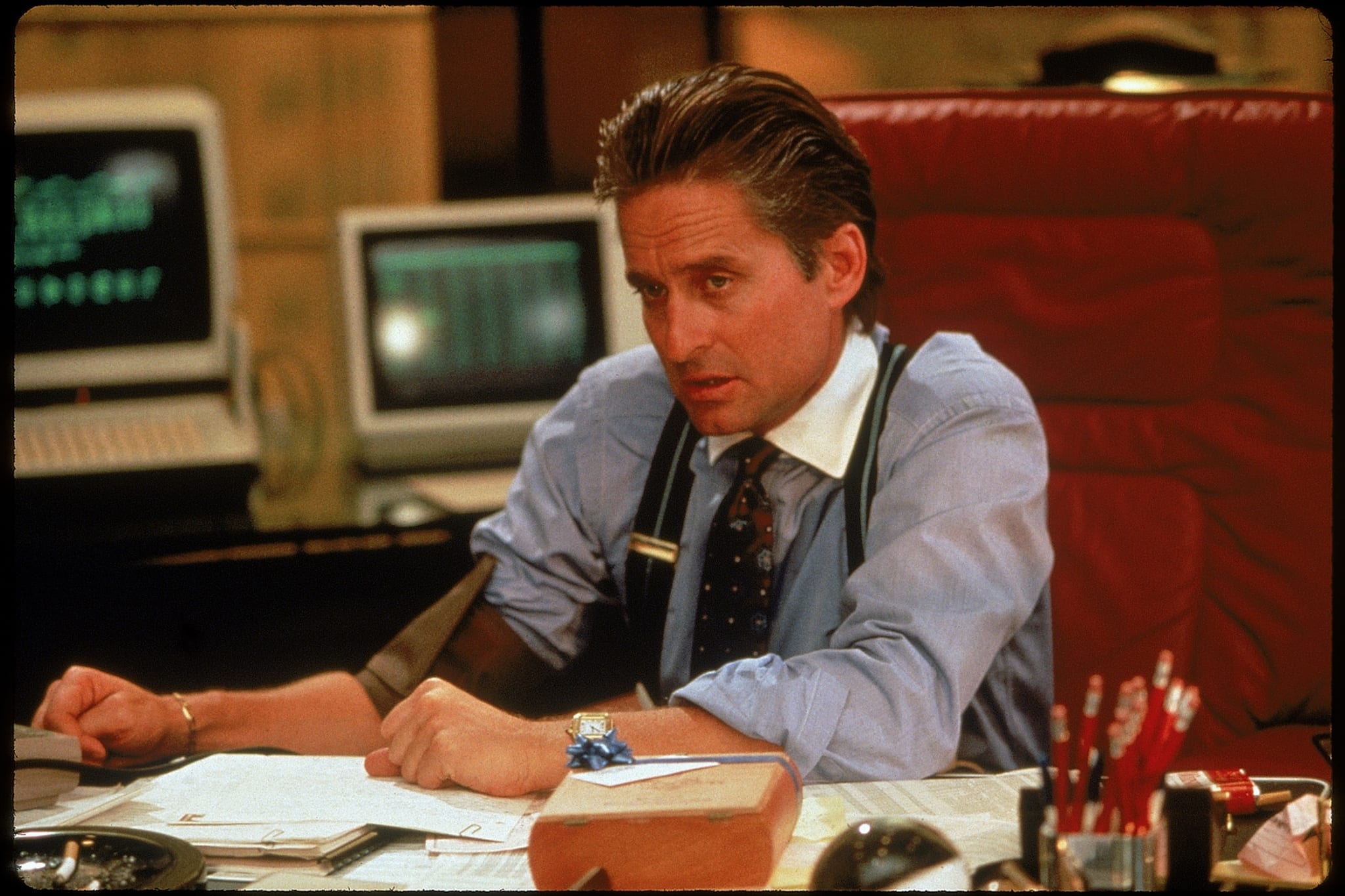 Michael in a still from Wall Street, playing Gordon Gekko

His best television portrayal came in the years 1972 to 1976 in “The Streets of San Francisco”. He starred alongside Karl Malden. He called her his mentor. Other important roles in his life after “The Streets..” were “Coma” and “Running”, to name a few. He became popular from his role in the 1984 romantic comedy “Romancing the Stone”. Since then, Michael was seen in various films in the lead roles. Similarly, he starred in the sequel ” The Jewel of the Nile”, while producing it. 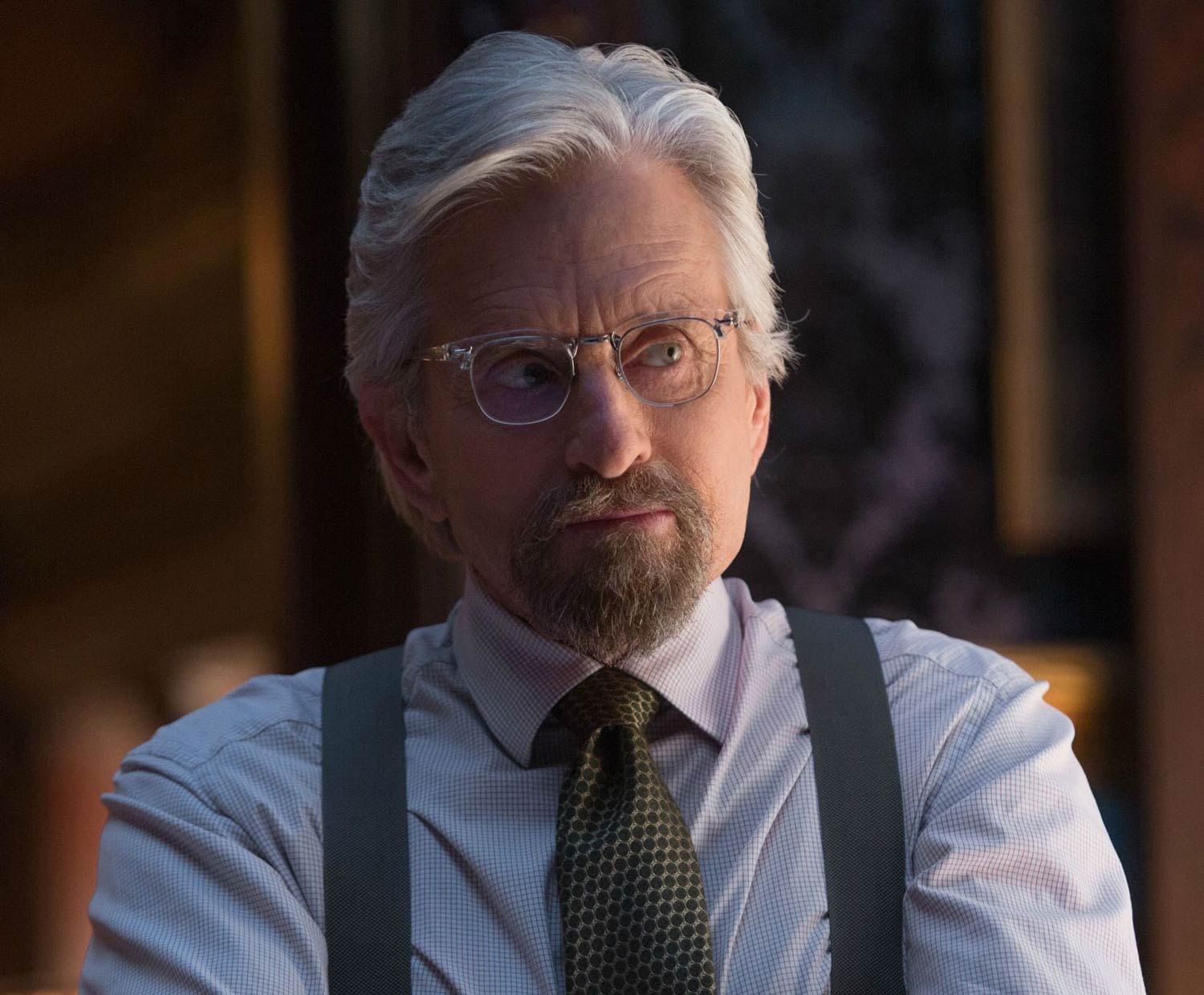 Michael Douglas as Hank Pym in Ant-Man and the Wasp

Some of the best movies starring Michael Douglas are ” Fatal Attraction”, ” The War of the Roses” and “Wall Street”. He received an Academy Award as Best Actor for the latter. Similarly, Michael was seen in films like “Black Rain”, “Basic Instinct”, “A Perfect Murder”, among others. As a result of his successful portrayals, Douglas has won accolades like five Golden Globe Awards and a Primetime Emmy Award. Likewise, he has earned the Cecil B. DeMille Award, and the AFI Life Achievement Award.