How Old Is Lawrence TikTok, What Do We Know About The Star? 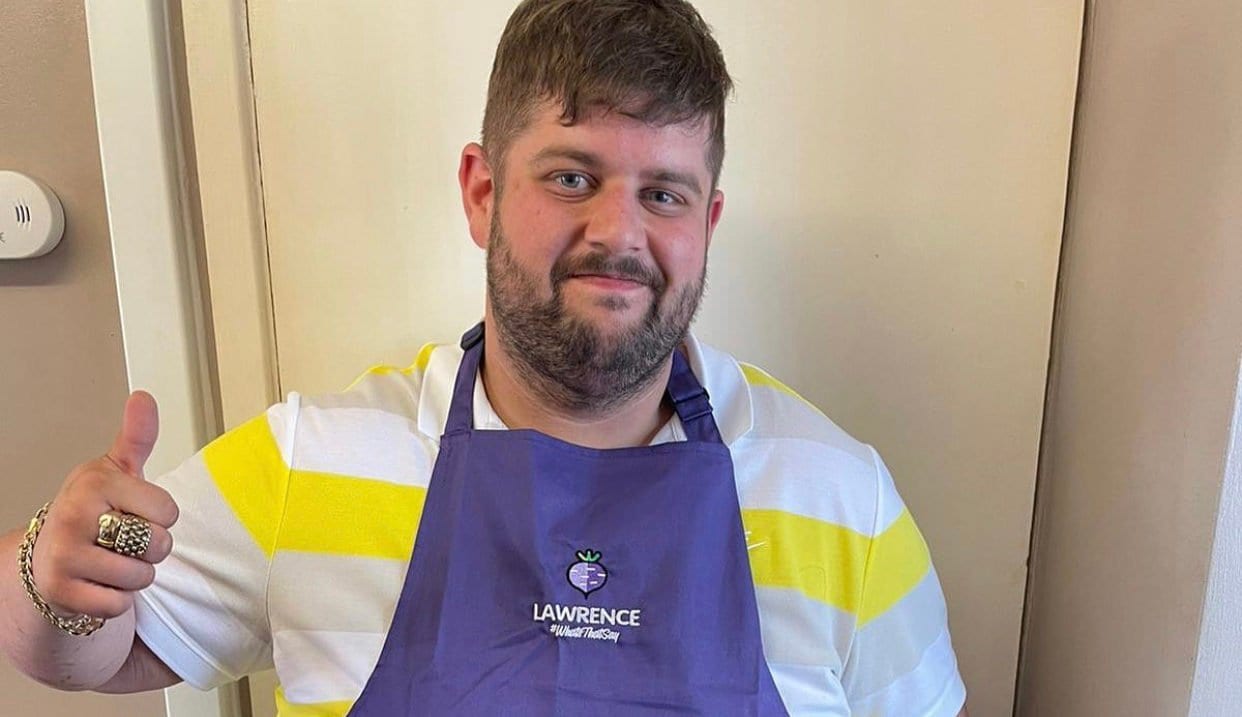 Here, we will see How Old Is Lawrence TikTok. As it is no surprise how TikTok has made many a sensational star overnight! From dancing to singing videos, the app is extremely popular amongst users, and some of the biggest trends have started from TikTok in the first place!  If happen to be a regular user of TikTok and often scroll on all the ongoing activities, followers might have stumbled upon the newest TikTok star: Lawrence Green!

The man has been gaining enormous attention for his honest weight loss journey and what he eats in a day. The journey has been an interesting one, and his weight loss program has inspired several users. The man, who started making these videos just for its sake, soon became a sensational figure as many looked up to him for inspiration, and now he is opening up about how he came up with the whole idea with the help of his sister! Let us find out How Old Is Lawrence TikTok.

How Old Is Lawrence TikTok?

The TikTok star, who is now a full-time influencer, is 30 years old. Thanks to his overwhelming popularity on social media, Lawrence has become a known face amongst TikTok users. Users appreciate his honest and down-to-earth nature that made him so very popular over time. Lawrence has an unconventional way of approaching his viewers as followers see him going live eating his dinner.

Moreover, he uses his time in the app to give company to people who lived alone in lockdown and needed some company. When asked about what inspired him to use the app, Lawrence explained how he set up a TikTok just for himself to record his weight loss journey. He further revealed that he was being encouraged to do so by his sister. However, Lawrence honestly never expected people to watch or care to the level they did and saw his videos.

Also Read: How To Do The Loyalty Test On TikTok – Full Guide

What Made Lawrence Green Such A Huge TikTok Sensation?

His positive attitude and good nature have resulted in him getting a lot of reach. Lawrence often shows his plate of food and names each component whilst eating along, resulting in a few catchphrases, including the words cucumber and ‘lettuce leaf. Believe it or not, the man thought that no one might be interested in his videos, let alone garner millions and followers. Lawrence’s honestly and hard work is what made him so very popular. Take a little sneak peek into this fun video as many companies are applauding Lawrence’s incredible weight loss journey. He has inspired many while shedding a significant amount of weight since he started his journey on TikTok.

He believes that his weight loss program inspired many as it made them believe that they can, too, do the same. Lawrence revealed that he initially began documenting his diet back in August last year. Lawrence Green has managed to build up a whopping 3.2 million followers, who tune in each day for updates on his diet, weight loss, and life in general. Not to forget, they are keen to see more frequent posts with his cat, dog, birds, and fish. Fans follow all about his day-to-day life and his whereabouts.

Lawrence Green Opens Up About His Weight Loss Programme And More!

Believe it or not, the TikTok star has managed to gain a vast number of followers and inspire many. As Lawrence revealed, thousands of people have reached out to let him. These fans have let him know that his posts have helped them tackle their anxiety and eating disorders. 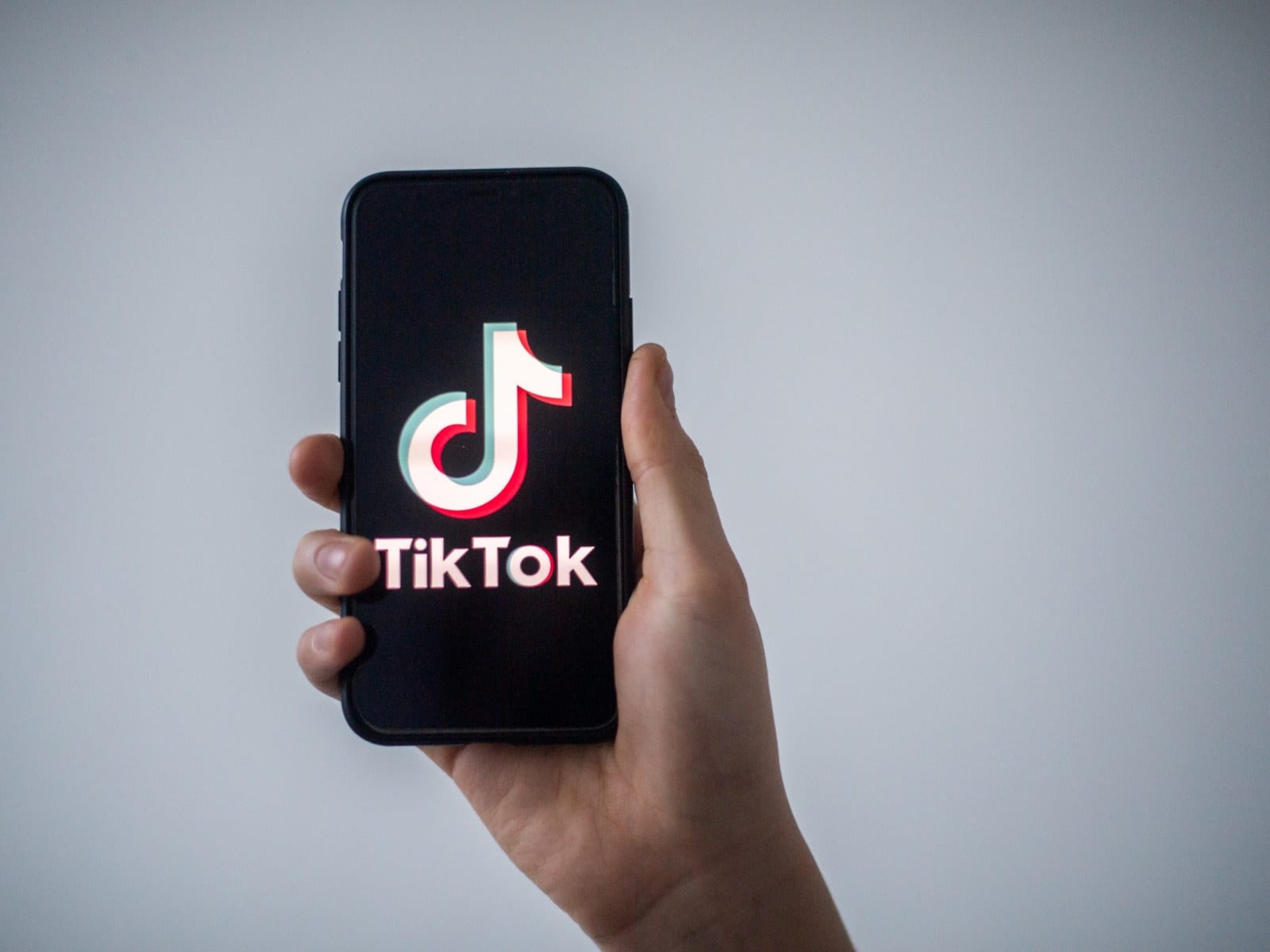 Lawrence Green admits that the sudden fame and popularity came in as a shock for him as he has no media training whatsoever. He explained that followers look at him when he is big, and it’s challenging to be confident. However, all that anxiety is now history for him, and that is exactly what he wants people to see in his videos and gain that same confidence.

Also Read: Why Did Libby Mae And Katylee Break Up? The Tiktok Stars That Split Up

Preview: That Time I Got Reincarnated as a Slime Season 2 Part 2 Episode 14

Who Is Marcus Rashford Dating? About The Athlete’s Personal Life