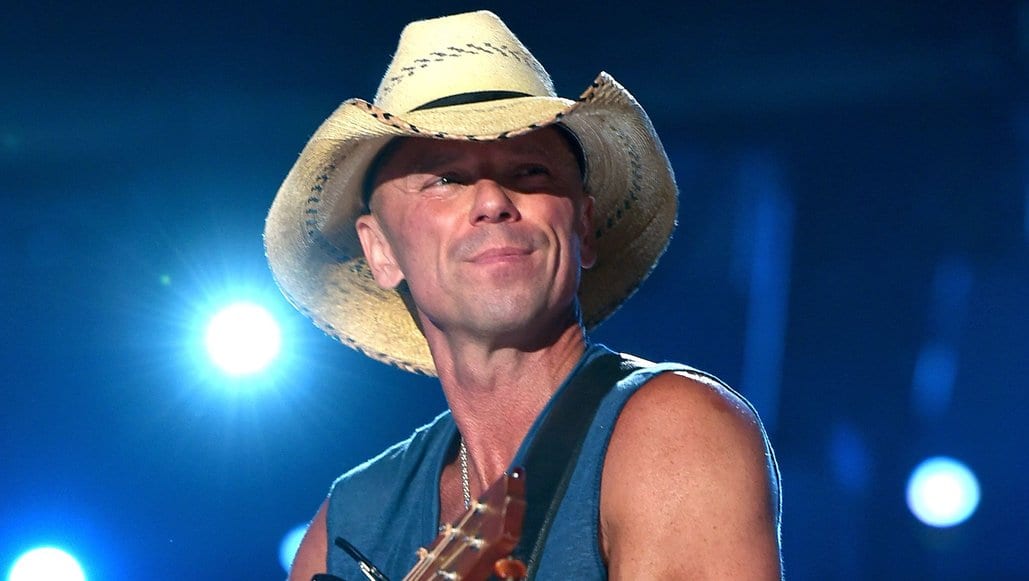 For a career spanning over thirty years playing full-fledged country music. Kenny Chesney has established himself as one of the brightest country artists to come across. His traditional country sound is accompanied by his so-called beach-vibed music. Plus, sometimes also adding the flavor of rock and Western. The artist manages to fill big stadiums and beaches with his live energy and persona enough to intrigue an individual. You might often find the crossed-over sound in his songs such as When The Sun Goes Down, Summertime, Save It For A Rainy Day, Get Along and No Shoes, No Shirt, No Problems.

Throughout his country music career, Kenny Chesney is awarded Entertainer of the Year by the Country Music Association in 2004 and three times in a row, including 2006, 2007, and 2008. Academy of Country Music Awards also awarded their prestigious title to him four times in the row from 2005 to 2008. He is also a triple crown award winner of ACM.

Apart from being a full-time country musician, Kenny Chesney is also known for producing a film for ESPN entitled The Boys of Fall. So after forming such an established career. The one which has inspired modern-day country musicians such as Sam Hunt and Old Dominion. How Old is Kenny Chesney? And what makes his country sound so intriguing to fit in the traditional roots of the genre.

How Old Is Kenny Chesney?

Kenny Chesney is 53 years old as of now, in 2021. He started out his music career by recording a demo in 1989. He was born on March 26, 1968, and he hails from Knoxville, Tennessee, United States. His family consists of father David Chesney, mother Karen Chandler, and young sister Jennifer Chandler. Kenny Chesney studied in Gibbs High School and received his first guitar on Christmas. Apart from playing music, Kenny Chesney is a huge football fan and played the sport during his school days. 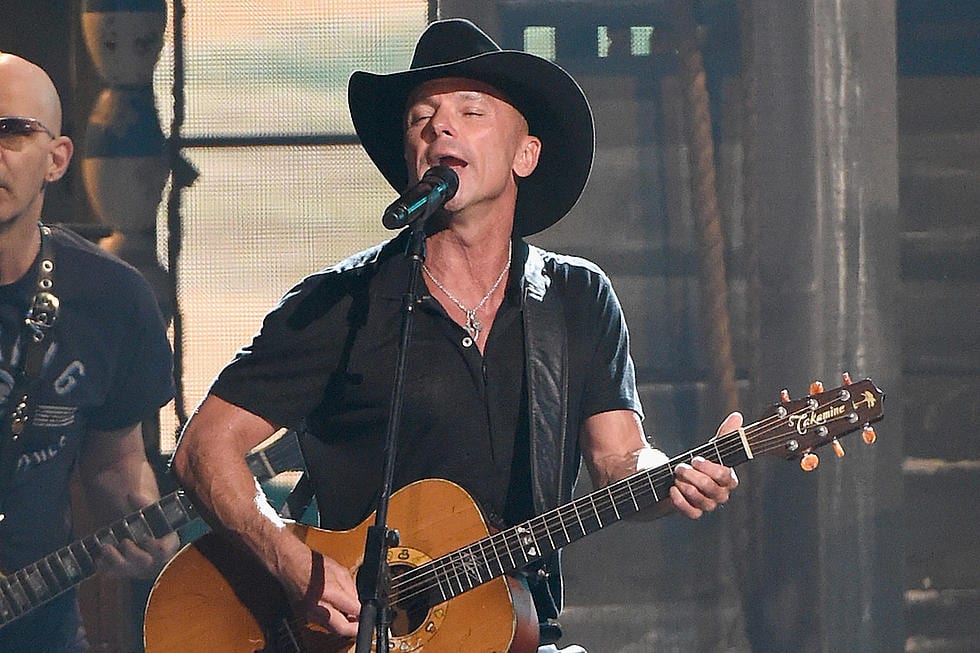 Kenny Chesney Performing “Save It For A Rainy Day” At CMA Awards (Credits: Country Music Association)

During his final years, before graduating from East Tennessee State University, Kenny Chesney began recording his very self-released demo. He earned a few bucks performing in Johnson City and selling 1000 copies of his album before moving to Nashville, Tennessee. Thus, to embark on a full-time country music career.

Kenny Chesney’s first album, In My Wildest Dreams, did decent numbers.  Shifting to BNA Records, the second album All I Need to Know spawned him his first two top 10 single with Fall in Love and the title track. Chesney’s third album, Me and You, became his first gold-certified album. The third album established a benchmark for the singer-songwriter for future success.

Kenny Chesney’s fourth album, I Will Stand, became an establishing point for the singer. She’s Got It All became Chesney’s first number one song. Other singles, as in A Chance and That’s Why I’m Here, entered the top 10 as well. The fifth album produced two more number one hits in the 90s and received a platinum certification. “How Forever Feels” and “You Had Me from Hello” landed on number one. Other singles such as “She Thinks My Tractor’s Sexy” and “What I Need to Do” reached the top 20 as well. 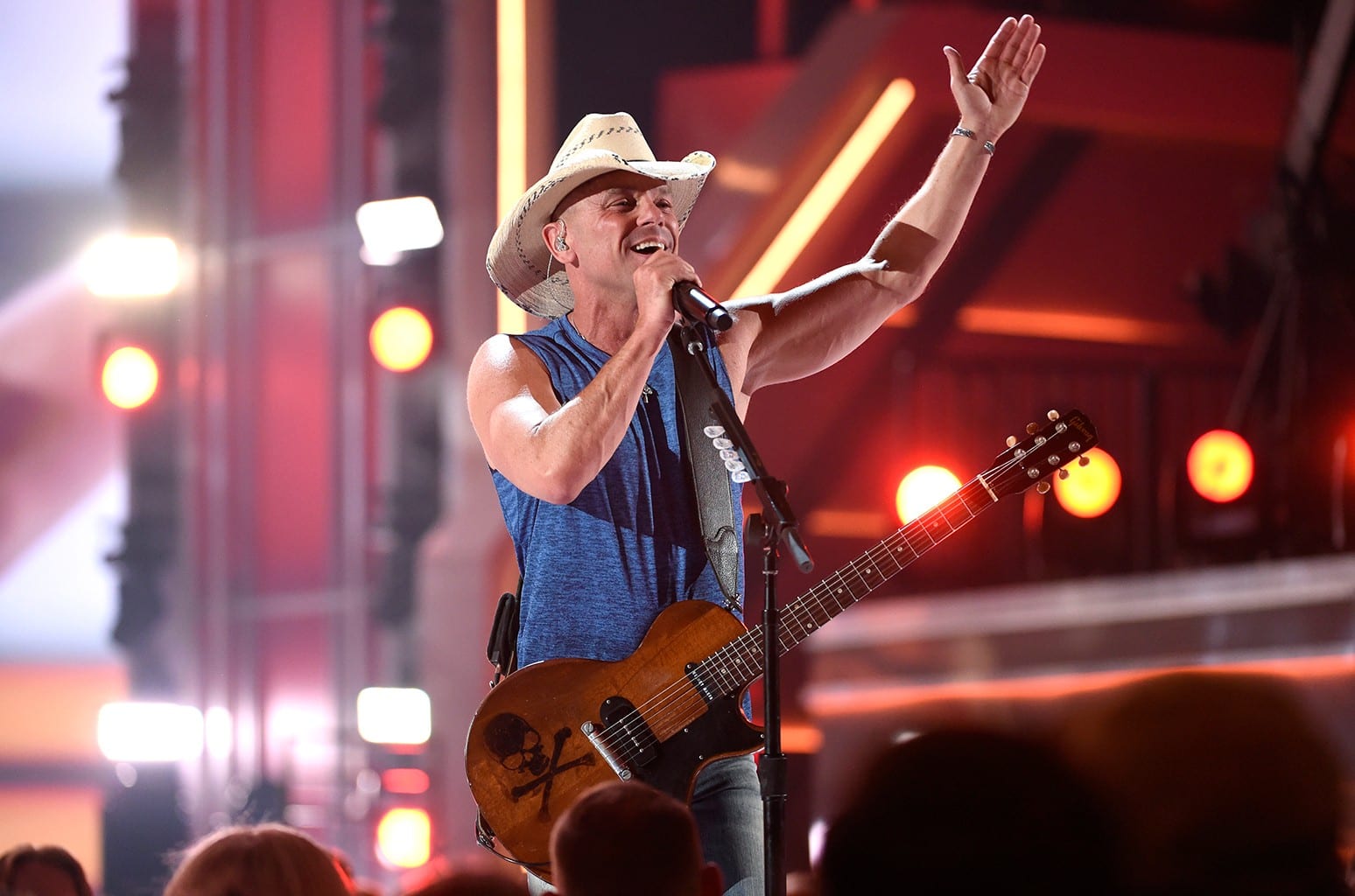 Kenny Chesney Performing “Get Along” At ACM Awards (Credits: Academy Of Country Music)

The success then followed into multi-platinum hits such as 4x platinum “No Shoes, No Shirt, No Problems”  and “When The Sun Goes Down.” Thus. establishing Chesney as a mainstay in the country music with his own crossed-over beach sound. He mostly talks about sunshine, beaches, summer, and good times. Later on, the singer record 14 more albums.

Most Recently, Kenny Chesney shifted to Warner Bros. Records Nashville, bidding adieu to Sony Music Nashville. He produced two new albums with Warner Bros., including Songs For Saints and last year’s Here And Now.  The first one peaked at the number 2 spot while the later one debuted at number one.

Also Read: Who Is Hayley Atwell Dating, Why Is She Linked To Tom Cruise Lately?