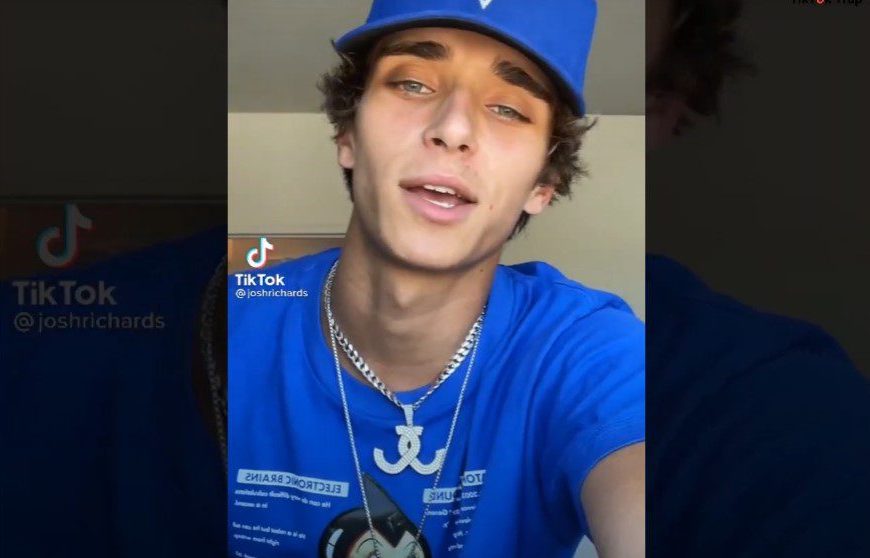 Today we set the record straight in regards to how old is Josh Richards from TikTok. Firstly, if you’re not familiar with who Josh Richards is. He is a Canadian influencer and entrepreneur with a very large follower base in the popular video-sharing app TikTok.  Secondly, Richards works as the chief strategy manager for rival video-sharing app Triller. But he focuses on growing his social media all over the place. So whether it’s Instagram, Facebook, TikTok, YouTube, or Triller, you will see his posts.

Many people are wondering how old is this Generation Z canuck influencer. Where does he come from, what does he do for a living? And today in Otakukart, we prepared a small briefing for you in regards to that. Thirdly, Josh is always a laid-back dude, when he’s not doing some live-feed video, he constantly posts on social media about his day, antics, and trends. And he’s quite influential too. Now jump with us as we share details about this Canadian influencer’s life with you. Let’s go! 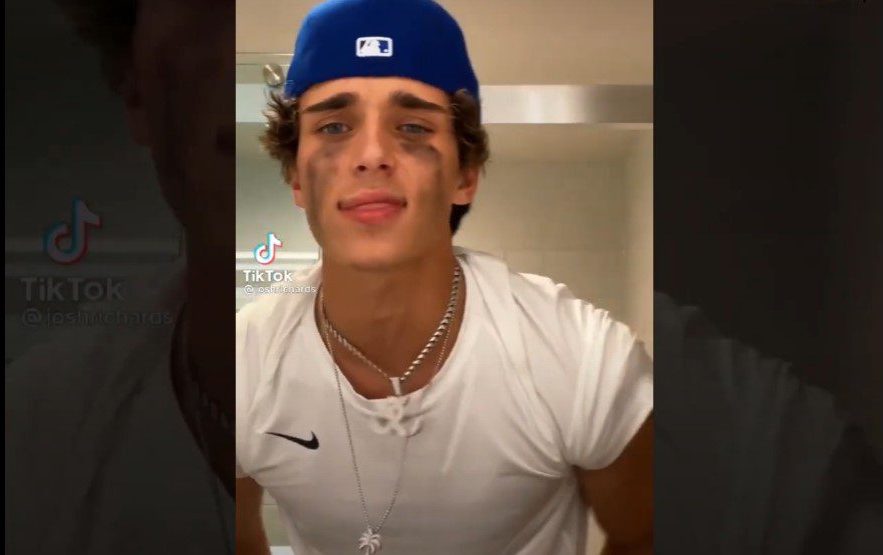 Also Read: Where is TikTok Getting Banned in 2021 and Why?

Josh Richards from TikTok is 19 years old. Firstly, his date of birth is January 31, 2002. That makes him Aquarius under the traditional horoscope. And for the Chinese Horoscope, this dude was born in the year of the Horse. Secondly, Josh has a whopping follower base on TikTok of twenty-four million followers. Moreover, his other two biggest social networks are Instagram, where he has seven million, and YouTube, where he has a meager two million. Josh should really pump those YouTube numbers.

Josh is an Ontario, Toronto native. He lives there with his family and still resides in that city. Additionally, Richards went to a Catholic school called the St. Mary Catholic Secondary School in Coburg. After getting his high school diploma, the dude went to the Seneca College of Applied Arts and Technology. But we don’t know if he got a degree there. Lastly, as you will see, Josh is very active in social media, music, and video editing.

What does Josh Richards from TikTok do for a living?

Josh Richards works for Triller as Chief Strategy Officer and has a couple of side hustles. Firstly, he signed a record deal with Warner, and he has a brand called TalentX Entertainment. This Gen Z Canuck loves the hustle, and from his endorsements, he pockets quite the amount of cash. Even Forbes magazine did a profile on him! How cool is that? Secondly, Josh spends most of his day posting videos about his daily life, skits, lip-syncing, dancing, and doing stuff influencers his age do.

Josh is a very busy teenager with a very high sense of entrepreneurship. The dude is one of the co-founders of an energy drink venture business called Ani Energy. The business consists of low-sugar and low-calorie energy drinks. Moreover, Richards set that gig up with his buddy —and member of Sway House— Bryce Hall. Good for him! Apart from all that, Richards also likes acting. He played a part in a movie called “Summertime Dropouts”. 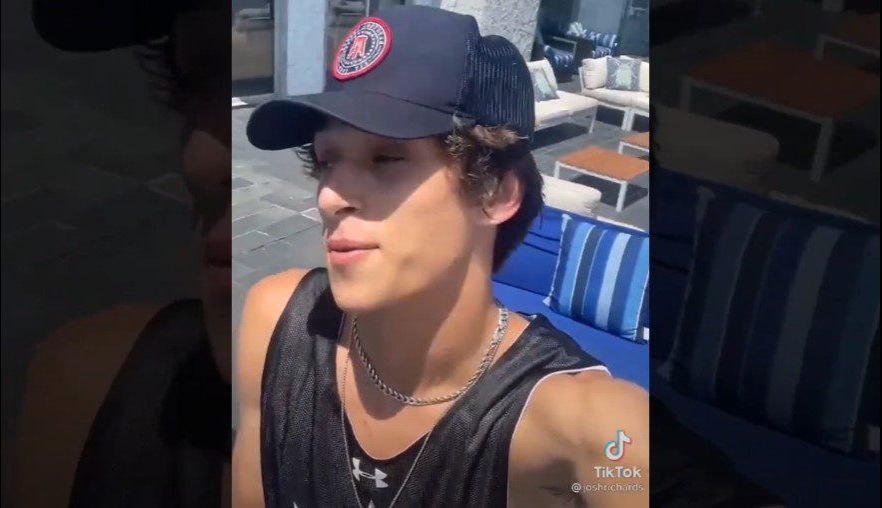 Richards’ net worth rounds north of US$ 1.5 million dollars. As stated earlier, the bulk of his income comes from his influencer gigs. Where he does a lot of endorsements. Also, he has a job with Triller and a record deal with Warner Records that should pocket him some money in the constants. As for his height, this one is a tall dude, he’s 180cm tall —that’s 5 feet eleven inches. Regarding his relationship status, Josh Richards is currently single.

Josh Richards broke things up with his former girlfriend. The lovely Nessa Barrett is back in October 2019. Since April 2021, the two are no longer seen together. And as to why they’re no longer together, nobody knows. And nobody seems to ask that question. Still, they seem to have ended that relationship on good terms. As they both refer to each other as “good friends”. We all know how these influencer love affairs are.  With this, we conclude our coverage on Josh Richards from TikTok. Thank you for reading this article, and please come back for more!