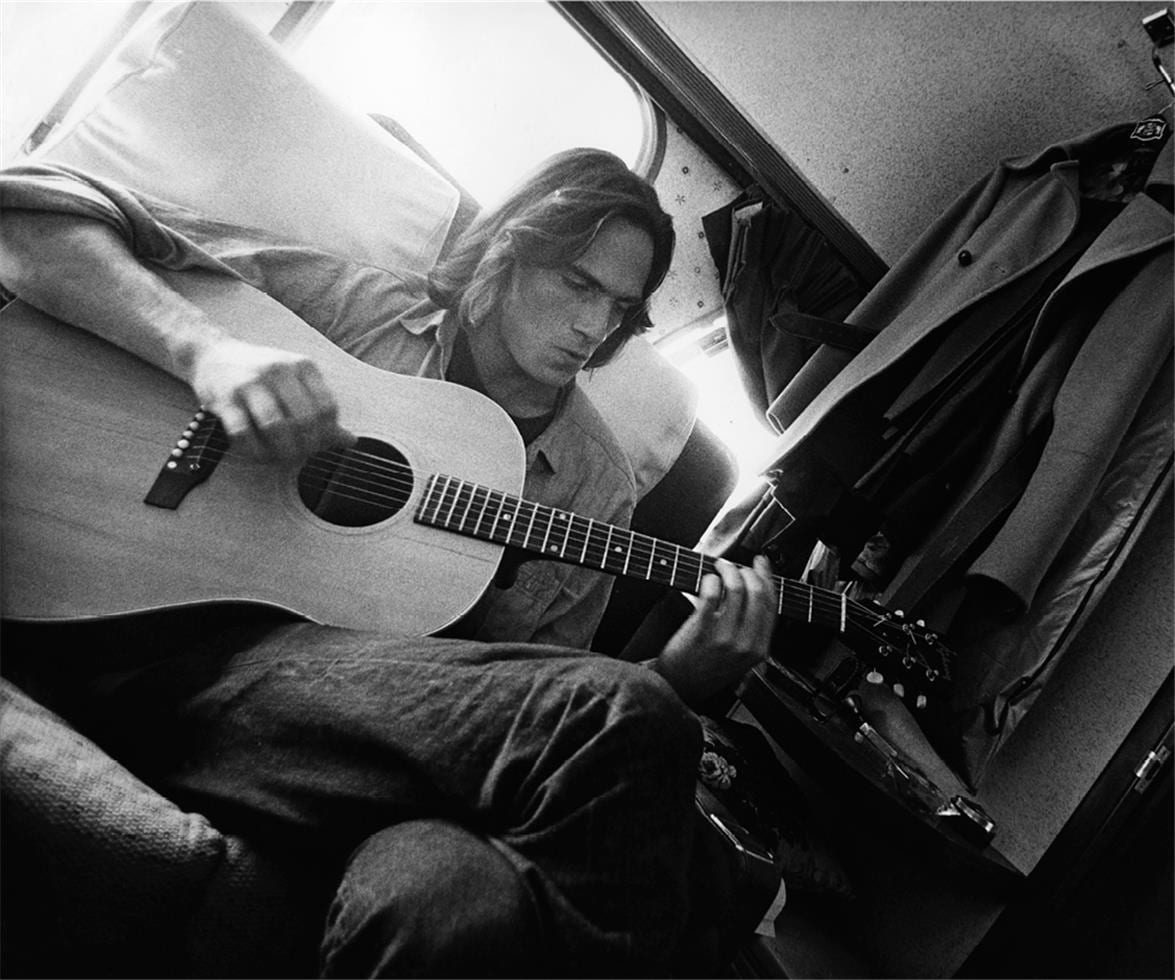 Anyone who is a fan of old pop and folk music in this era must be aware of the legendary 70s folk sensation, James Taylor. James has an undeniable impact on the music industry with his iconic songs and was a part of the Rock and Roll Hall of Fame in 2000. Anyway, numerous people still listen to him, and are admirable of his contribution and the question that is frequently asked is James Taylor age, and where is the singer now. If you’re unaware of his contributions to the music industry, then let me introduce him to you.

James Taylor has numerous hit songs in his career, and his popularity can be assumed by his album sales, which are more than 100 million records globally. He received various awards, titles, and nominations, including the most prestigious music award, Grammy Award. Not only he won that once, but six times, which again pretty much sums up the influence of James and is referred to as one of the best-selling music artists of all time. 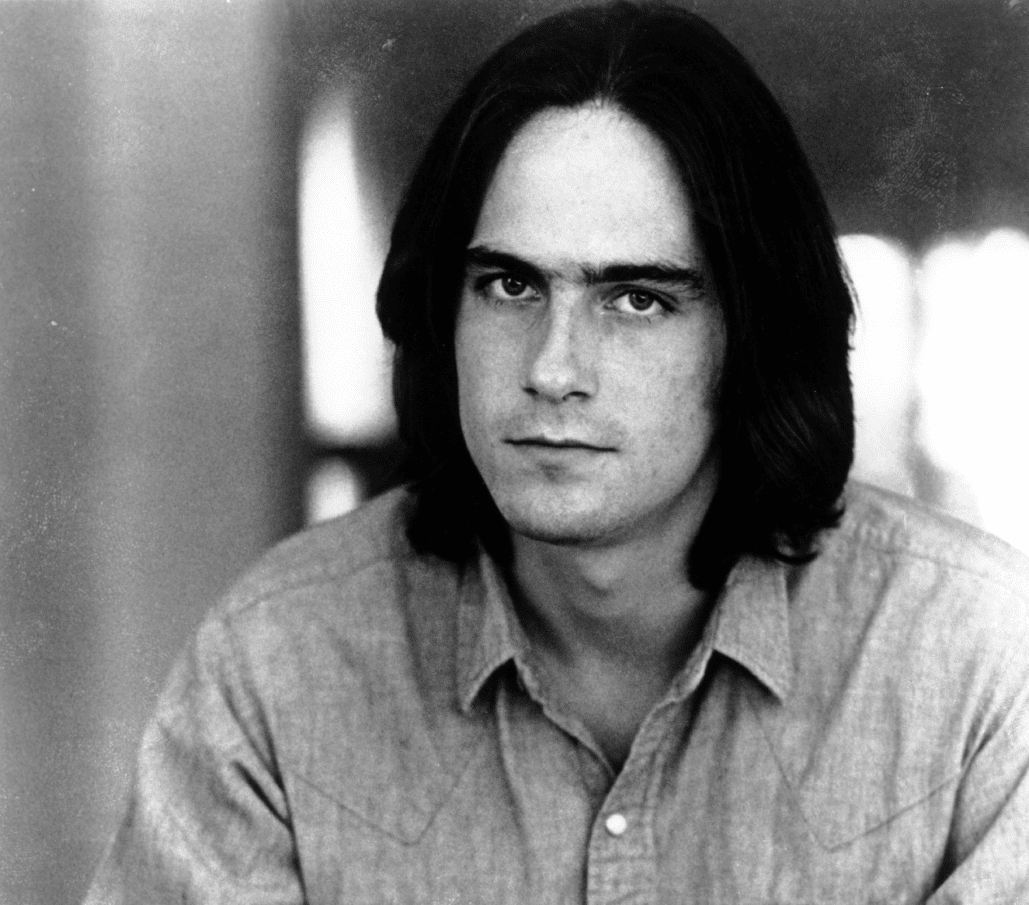 The folk-pop singer, songwriter in his 20s

Before moving on to James Taylor’s age, let us discuss more of his career achievements. Taylor made was first noticed in 1966, as he started his music career professionally by writing songs for the Flying Machine, a band where his childhood friends performed. His songs initially included happiness and enthusiasm, however after a few times, he suffered from self-disappointment and anxiety, which led him to massive drug and heroin abuse, and soon the band broke up. Things got worse as his drug addiction only increased with time, and he was left with no money or manager. His father helped him to get treatment to secure himself from drugs and throat treatment to rebuild his vocal strength as he used to sing in a harsh tone previously. After he got better, he signed himself to Apple Records, the Beatles’ newly formed label becoming the first non-British act signed to Apple. 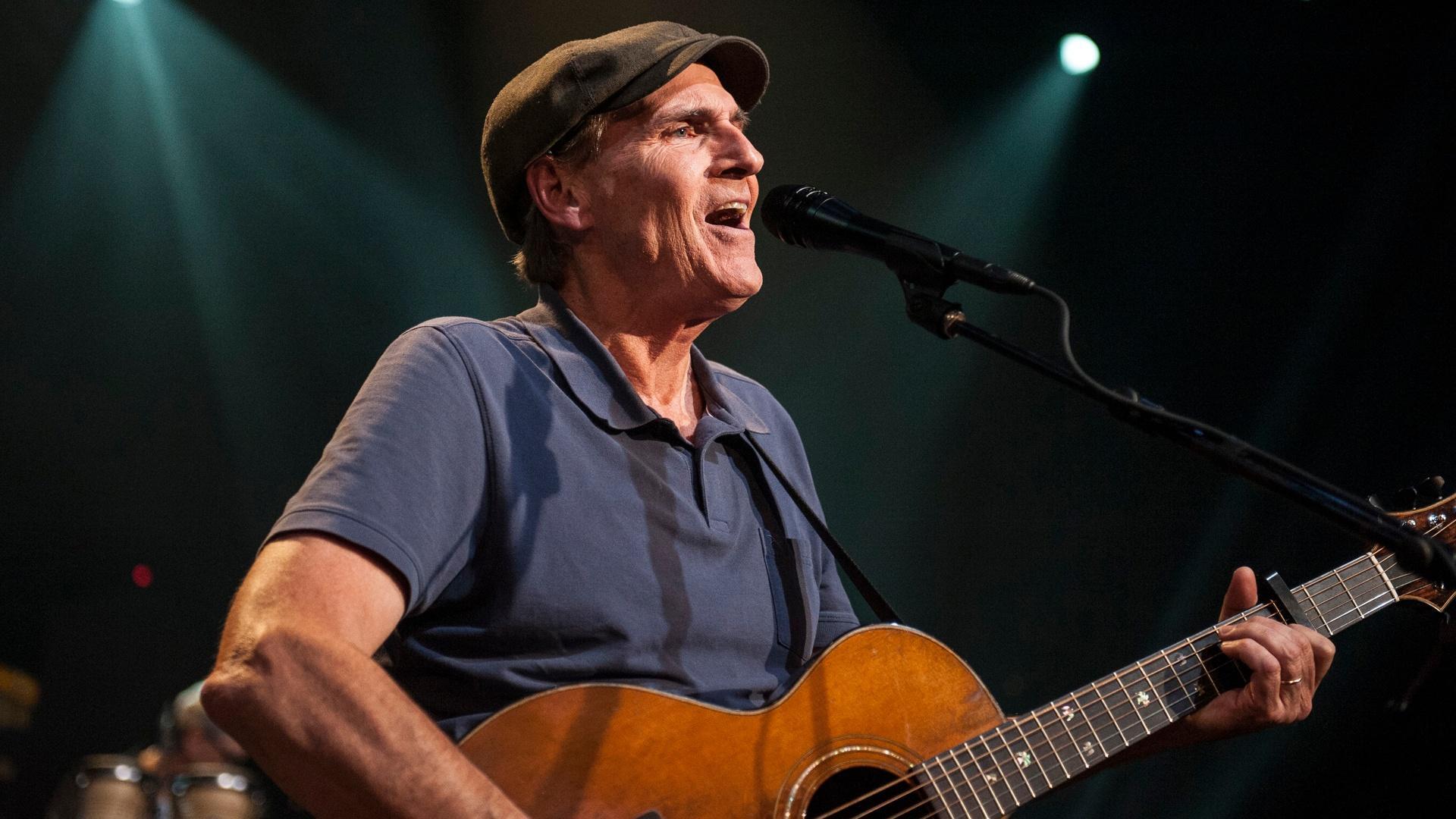 The singer-guitarist had made timeless music.

He released songs like “Something in the Way She Moves” and others, however, he again got addicted to heroin once again and got a physeptone treatment. Soon after, he released his self-titled album in December 1968, though the album had very good songs, it failed commercially due to lack of promotion from his weak health. He went through a tough time in his early 20s, however, he made a strong comeback in 1970 and did not have to look back anymore. His songs released in 1970 and 1971, “Fire and Rain” and “You’ve Got a Friend” became huge hits, followed by his album Greatest Hits, released in 1976, which summed up 12 million sales only in the UK. “Fire and Rain”, a song referring to his previous addiction and the unfortunate suicide of his friend, hit an emotional part of the audience, and it entered the Billboard Charts at number 3 and alone received 1.5 million copies in its first year. 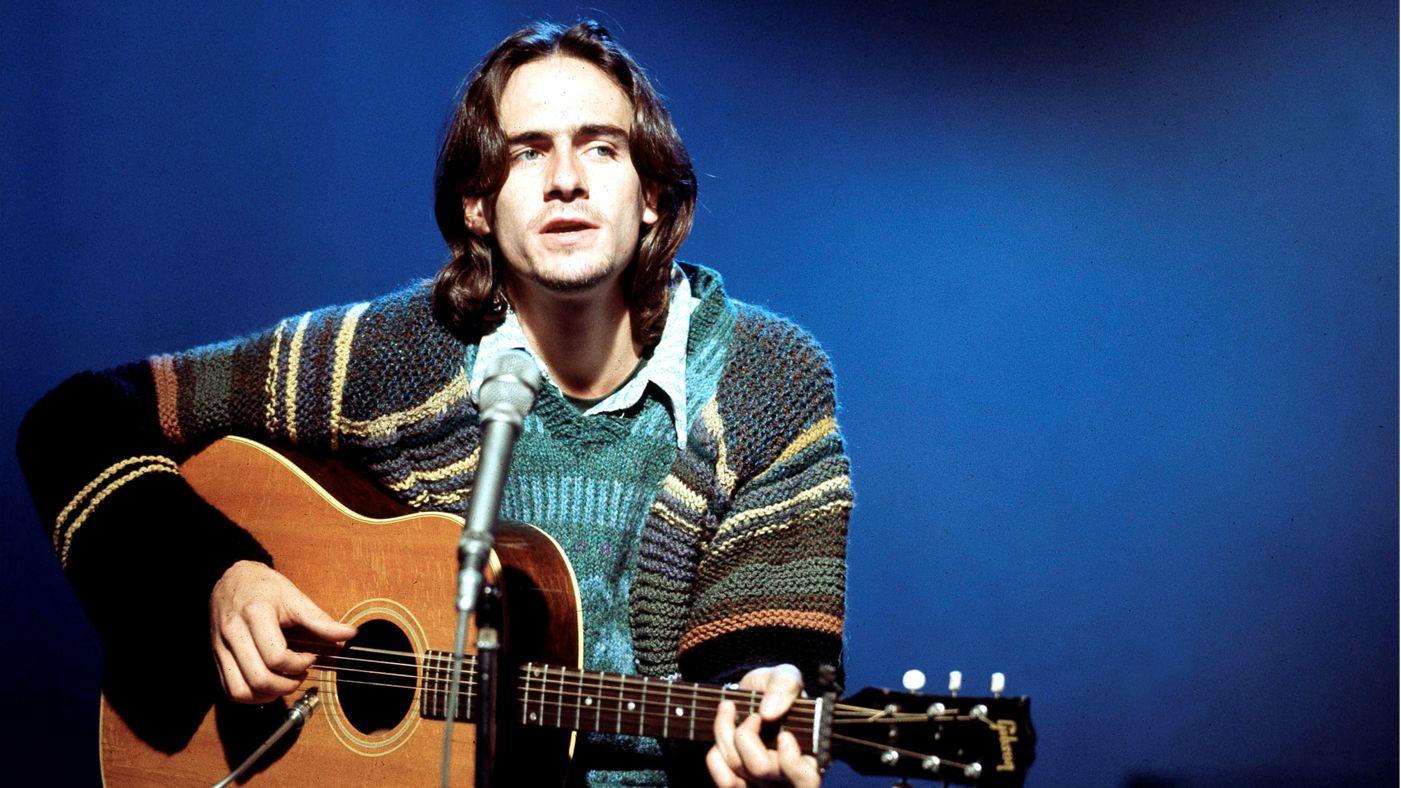 His next album JT was a massive global hit and is considered as timeless music, as it moves the hearts of the listeners in this era too. It got followed by multiple Grammy nominations and six Grammy Awards. Though he has several ups and downs later in his career, however, he was and always will be an important musical influence of all time. 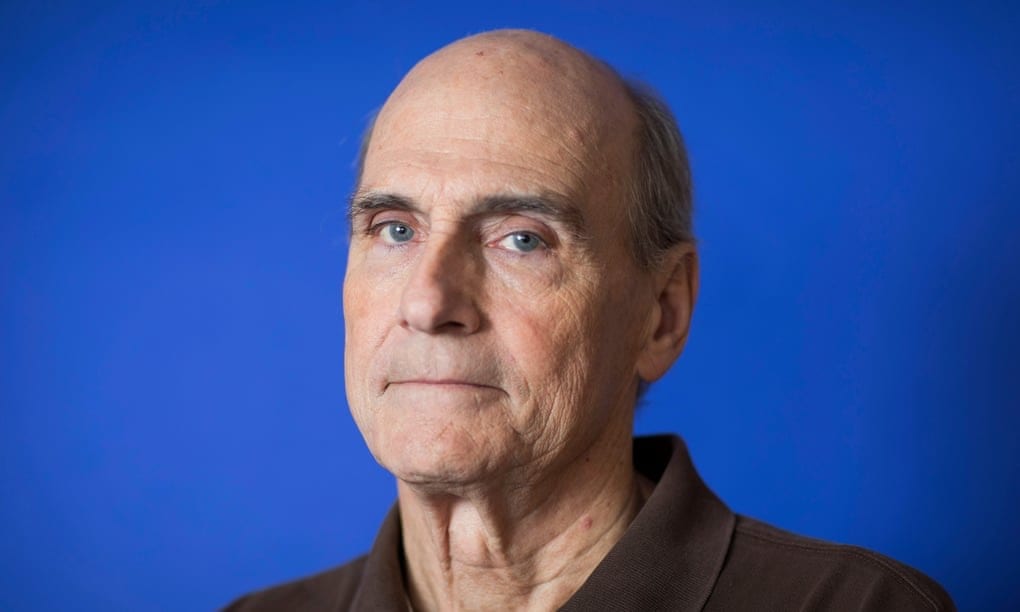 The singer is in his early 70s and still active with his musical career.

Also Read: What To Expect From The Blacklist Season 8 Episode 21?

James Taylor had continued with his musical career after many peaks and valleys and released his album American Standard in 2020, which secured its place in Billboard charts, and he also became the exceptional artist to have a top 10 album constantly in the last six decades. The album also led to a Grammy nomination for “Best Traditional Pop Vocal Album”. This has increased the curiosity of people to know about James Taylor’s age as he’s been in the industry from the late 60s. James Taylor was born on March 12, 1948, in Boston, Massachusetts, U.S., so in 2021 James Taylor’s age is 73 years and unbeatable.

James Taylor is married to Caroline Smedvig since 2001 and is the parents of their twin sons, Rufus and Henry, in the same year. Carolina was the director of public relations and marketing for the Boston Symphony Orchestra. 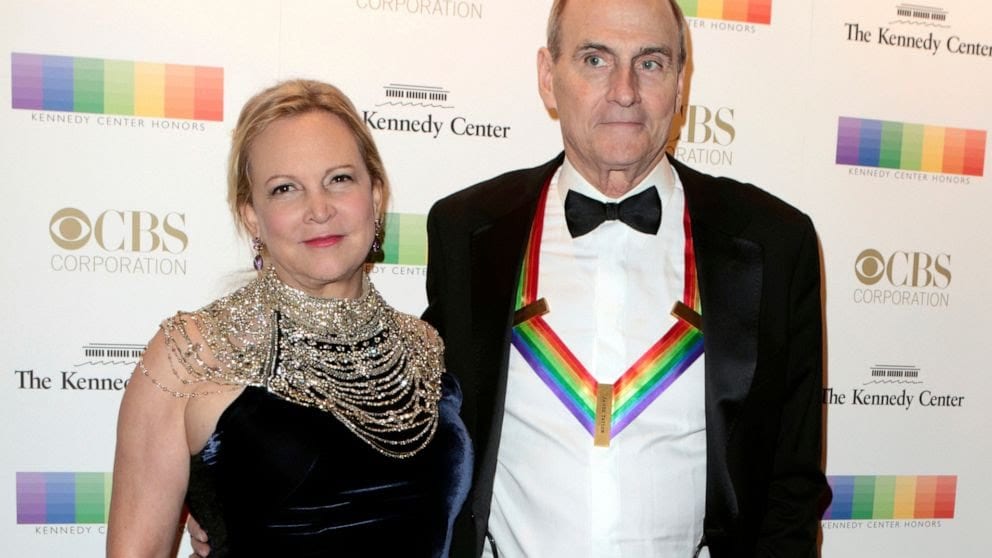 James and his wife, Carolina