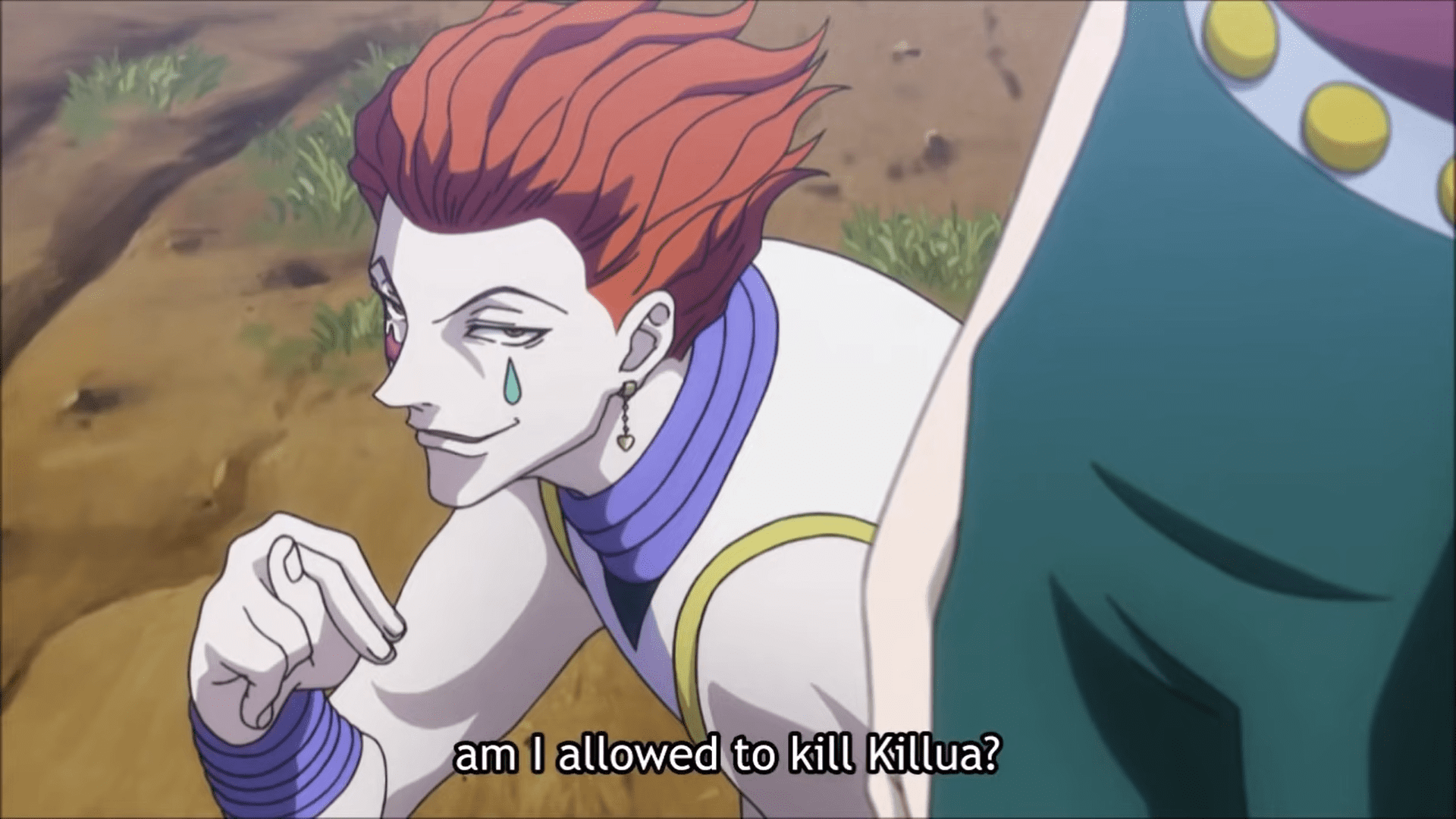 Hello everyone, Today we will talk about the Hisoka from the Hunter x Hunter series. Hunter x Hunter is a Japanese anime and manga written and illustrated by Yoshihiro Togashi. This anime was serialized by Shueisha in March 1998. After completion of this anime version. Another anime version was introduced in 2011. This version was animated by the famous Studio Madhouse and aired on Nippon Television which consists of 148 highly animated episodes. The older version was directed by Kazuhiro Furuhashi which aired on Fuji TV, consisting of 68 episodes. Various video games, OVA’s, and several promotional videos have already been introduced for this anime.

Hunter x Hunter is famous for its cool story and well-developed characters. Some of the cool characters are Gon, Ging, Leorio, Kurapika, Meruem, Netero, Neferpitoue, Kite, Chrollo, Hisoka, etc. Today we will talk about Hisoka. Hisoka, also known as Hisoka Morrow, is the Magician and Grim Reaper and one of the antagonists of the series. He is a former member of Phantom Troupe and a Hunter who always looks for someone stronger to fight. He measures the potential of character through his power level. He has a mysterious personality that fans neither love nor hate. Today we will discuss this character and also discuss his age and appearance. So make sure you read this article till the end.

How Old is Hisoka from Hunter x Hunter?

How Old is Hisoka from Hunter x Hunter? This question came to every Hunter x Hunter fan’s mind at some point in time. This skeptical and mysterious character was 28 years old when he first appeared in the series. He was the main antagonist of the very first arc, which is Hunter’s selection race and Heaven Arena Arc. His speeches, acting, and moments make this character an unforgettable character. The chemistry between Ilumi and Hisoka is another thing that thrills you when you watch this series. His past is not shown properly in the anime because he doesn’t mind his past and always looking for someone to fights with. He challenged Chrollo to fight, but Chrollo simply denies because of Lack of nen. So these were some of the basic and important information about Hisoka. 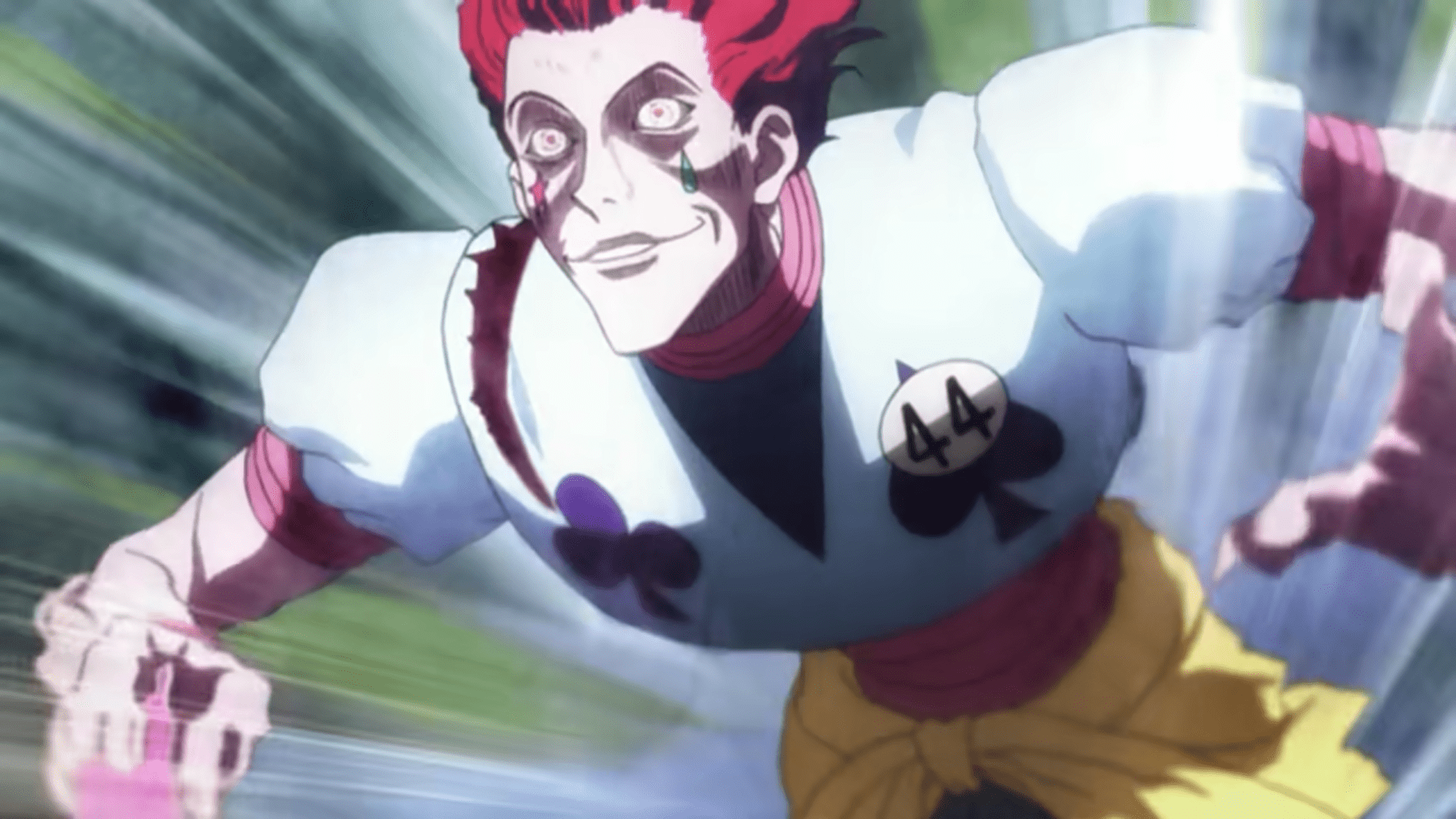 Hisoka is portrayed as arrogant, boastful, and blood lusty. He loves to fight strong opponents and kill them if they are weaker. He paints his left cheek a fuchsia star and his right cheek with a green teardrop. He wears joker-type clothes and change outfit in each story arc. Apart from fighting, he also knows when to remain silent. He did not attack Netero when he was off-guard. He also stated that fighting Chrollo is too much for him. In the whole anime, he wears the women’s shoes and communicates in a seductive voice. In the manga, he ends every sentence with a suit symbol.

We first met him in Hunter’s selection race by Satotz. He was also the main antagonist of this arc. He was boasting his card skills in this arc and challenges Gon. Then we meet him in Heaven’s Arena arc. He was the main antagonist of this arc. We also see a fight between Gon and Hisoka. In the York-New city arc, we saw him deceiving Phantom Troupe and challenging Chrollo. He was the ally in the fourth arc. He was in a Gon’s team in a dodgeball match against Razor. In Chairman Selection Arc, we saw him accompanying Illumi with his mission to stop Killua to run away. In the manga, he was appeared in the Dark Continent arc fighting Chrollo. Although Chrollo’s powers overpowered Hisoka, he barely survived that fight. If we talk about the powers of Hisoka, he uses Bungee Gum nen, which enables him to use Gum as his weapon. He can also make Gum puppets, as we read in the manga latest chapter. 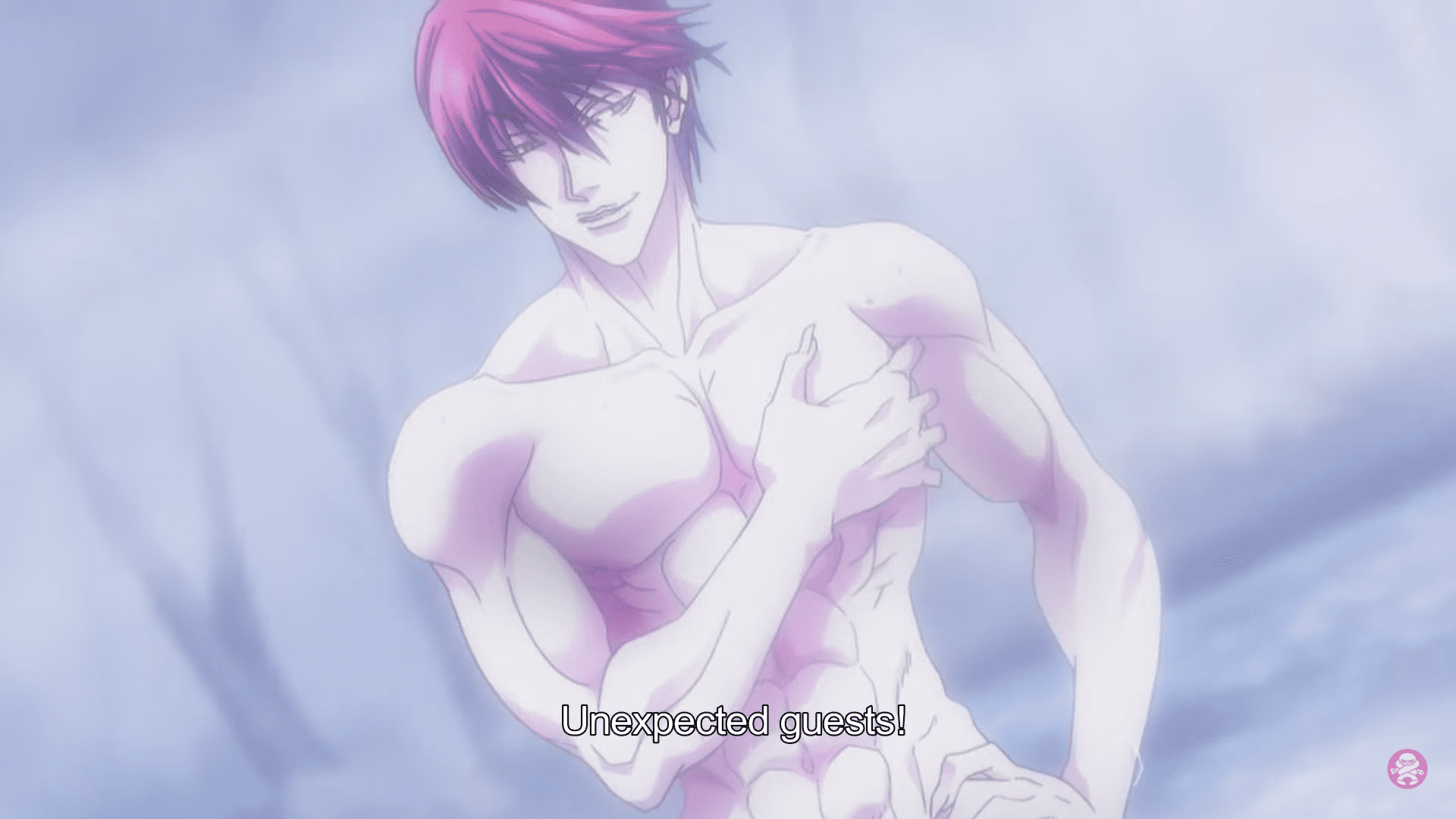 So this was the breakdown of Hisoka’s character. If you like this article, do follow us on our social media platform and also share this article with your friends. We will meet you with more article like this very soon. Until then, Goodbye. Take care.

In this article:How Old is Hisoka from Hunter x Hunter