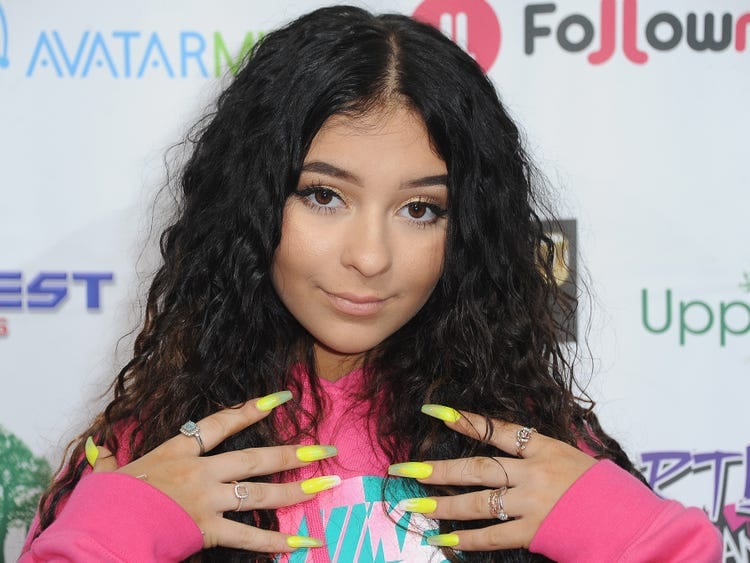 How Old is Danielle Cohn? and more is something we will be dealing with today. Danielle Cohn is a famous singer and social media star. She rose to fame from her account on musically, which has been currently acquired by TikTok. She is not just active in tik tok, but almost rules the entires social media platform. From youtube to Instagram and TikTok, Danielle is simply just ruling all over. Danielle even released her two singles which all became quite trending and gained huge recognition in a short time. She released her first single, Marilyn Monroe, in 2017 and since then has been quite active with her career.

She is even one of the first personalities to surpass the mark of 10 million followers on musically or TikTok. Not just that, she has been quite active in the early days of her career, which ultimately led to a peak in rising at her career. From her youtube channel to her TikTok accounts and Instagram, the young social media star is just ruling it all over everywhere with her millions of fans. Not just fans and followers, but Danielle Cohn is also quite known for her personal life controversies that surround her pretty much all the time. 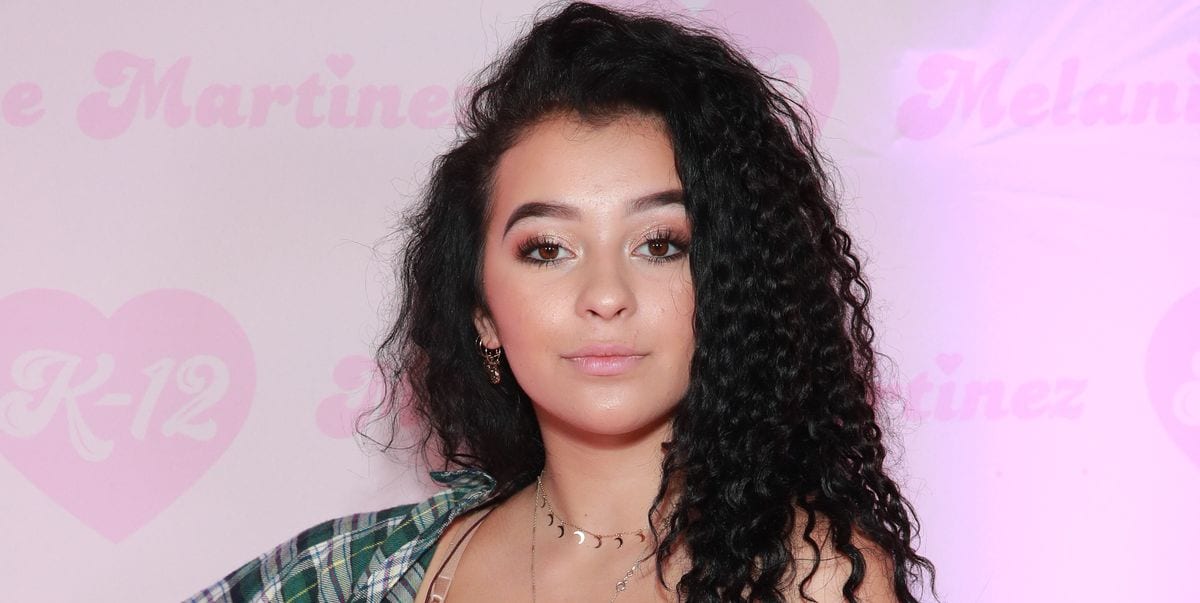 From her age to her boyfriend, everything is questioned at or often taken a keen interest in. She even dated Mikey Tua in the past and their relationship back then accumulated quite a lot of attention. Danielle Cohn has always been camera-friendly, and hence her family was pretty supportive about it. After gaining huge recognition from  Musica.ly, her family moved to Los Angeles to support her growing career.

How Old is Danielle Cohn?

How Old is Danielle Cohn? is a much-asked question from time to time and time and again remains a mystery. Before reading any further, let’s take up the question of How Old Danielle Cohn is? Danielle Cohn was born in Florida and, since her early childhood, takes a keen interest in music. With her music career now flourishing, she is going pretty good for herself and is becoming successful than ever. Once her father took to social media and stated her age to be 13, she stated it to be 16. The matter of age has always been a mystery and a quite controversial topic in the industry. From her father to Cohn’s ex-boyfriend Ethan Fair, everyone claims her age to be smaller than what she portrays in the media. The reason for that is still not much known. 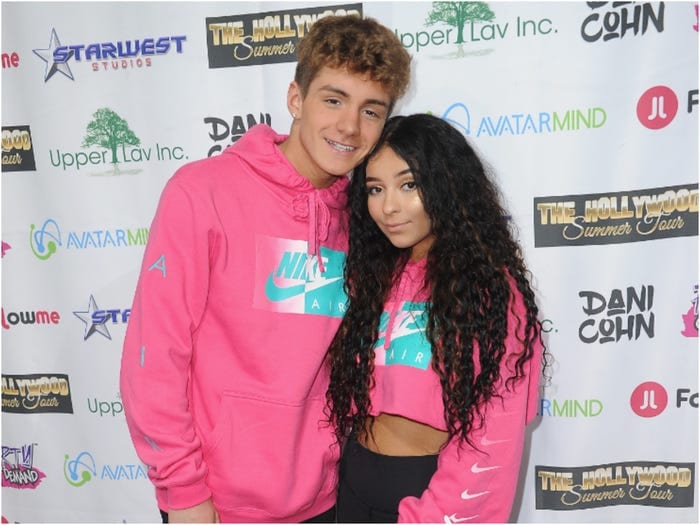 Though as records say, she was born on 7th March 2004, which makes her 17 years old right now. Back in 2019, the rumors also surrounded Daniell, claiming her to be having a baby with her then-boyfriend,  Mickey Tua. Her singing career is going quite well after she released two of her singles, “Hate On The Summer” and “Marylin Monroe”. But her personal life has been a topic of controversy from time to time. From her big pregnancy prank to her age, all have caught quite a limelight for her. From performing to several venues to making her own career, Danielle Cohn has shown us all for her shades for sure. Time and again, she has also collaborated with several social media stars and brands. 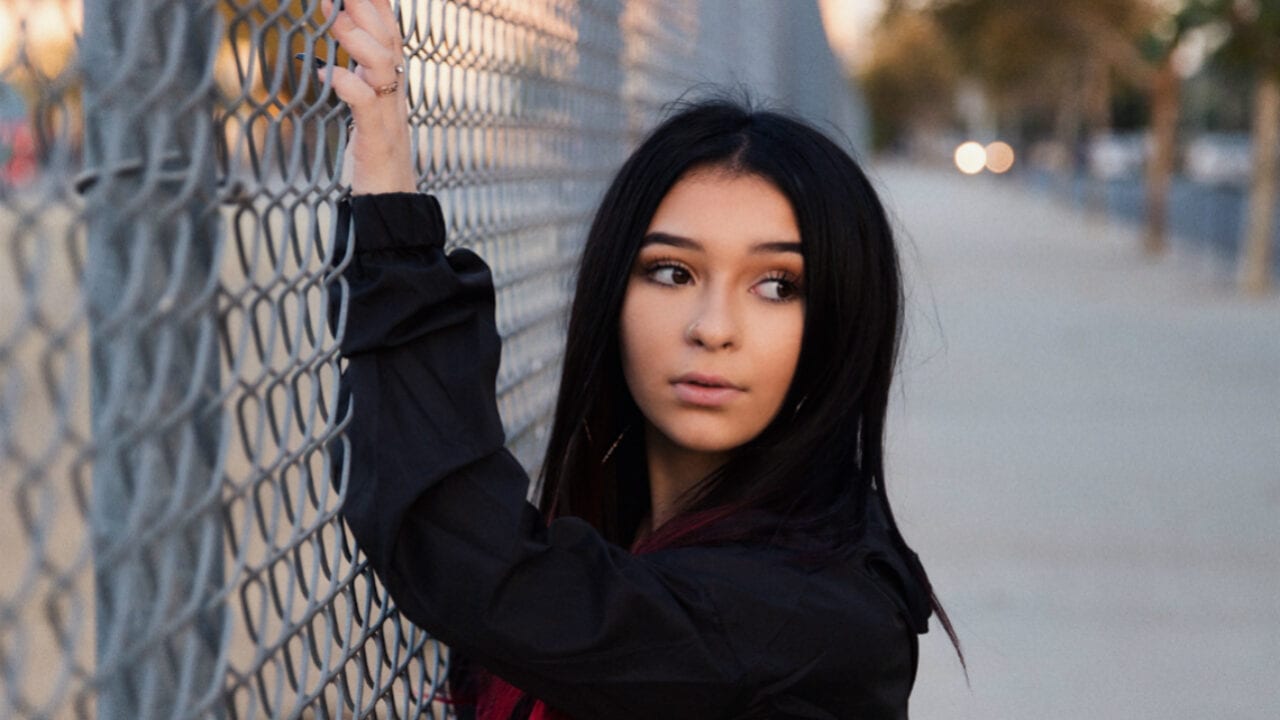 How Old is Danielle Cohn, The famous social media star

Now that we know, Danielle Cohn is currently just 17 years old. And has already achieved quite a lot in her career and life. But back in August 2020, a post from her father,  Dustin Cohn, almost took the internet by storm when he claimed that his daughter is just 13 years old and he doesn’t much like her being on social media all the time since an early age.

From just a matter related to age, it soon turned out to a conflict between the father and daughter duo. Since both were quite adamant on their stance. But Danielle Cohn denied all such claims and stated her age to be appropriate according to her. Nevertheless, we wish Danielle all the best for future projects. And there is certainly no doubt about her being extremely talented and one of the biggest and successful TikTokers globally. She is, after all, a hope to many more teenagers who aspire to become something in life.

Also Read: Is Danielle Panabaker Leaving The Flash? Changes After the Arrowverse Crossover