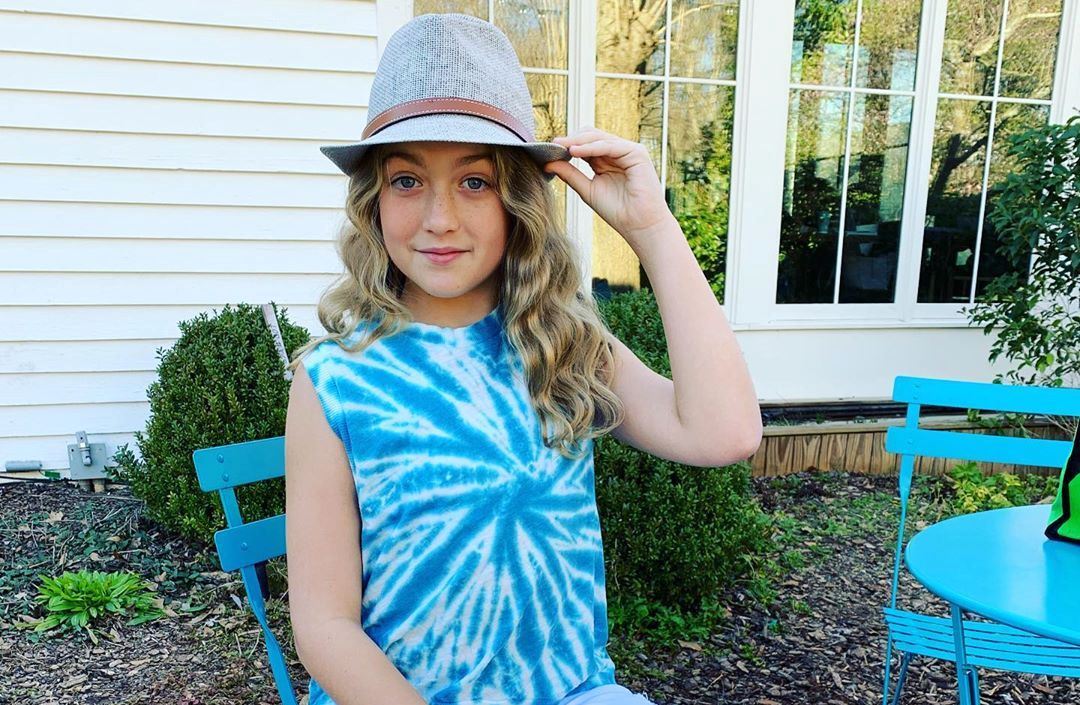 Claire besides being a well-known YouTuber, is also a popular name on Tik-Tok. As a professional, she is also very active on Instagram. Claire currently has 602k Instagram followers. All seems to be fine before her age is revealed. Are you excited? Go through this article and you will know why is it astonishing.

Well, the moment of truth is here. How old is actually Claire Rocksmith? This well-known public figure is just 13 years old, much to your surprise. Isn’t it incredible? Claire Rock Smith was born in the state of California in the United States in 2006. Claire has been living in Los Angles since her birth.

Claire is the daughter of two women, one of whom is her maternal mother and the other her stepmother. Having two mothers as parents, Claire though only 13 is very clear and open about topics such as sexuality. She openly accepts people the way they are. It is appreciable that a 13-year-old is built up with such an understanding. That qualifies her as a promising young influencer. Besides that, Claire is the only child in her family. She does not have any siblings. Despite this, she is often seen with her cousin. This cousin will be addressed in greater depth later in the article. Her house is full of pets. She owns five cats.

Read:   Why Did Benson And Stabler Break Up In Law and Order SVU?

Read More: Shang Chi And The Legend Of The Ten Rings Is Being Delayed

Claire Rocksmith entered the Instagram world recently in the month of January last year. Her first Instagram post contained Claire and her mother. It was posted on January 26, 2020, when she was only 12 years old. In August 2020, she launched her own YouTube channel under the same name. Her YouTube channel is just seven months old, but it has already been a big success. Claire began her YouTube channel after being influenced by her popular cousin Piper Rockelle, according to Claire. Piper Rockelle is Claire’s cousin, in case you didn’t know. They are the same age. She is a well-known YouTuber with over 70 lakh subscribers, as well as an actress, singer, and dancer. Aside from that, she has a 4.1 million-strong Instagram family. Such young people who are putting their all into their careers. That’s crazy. 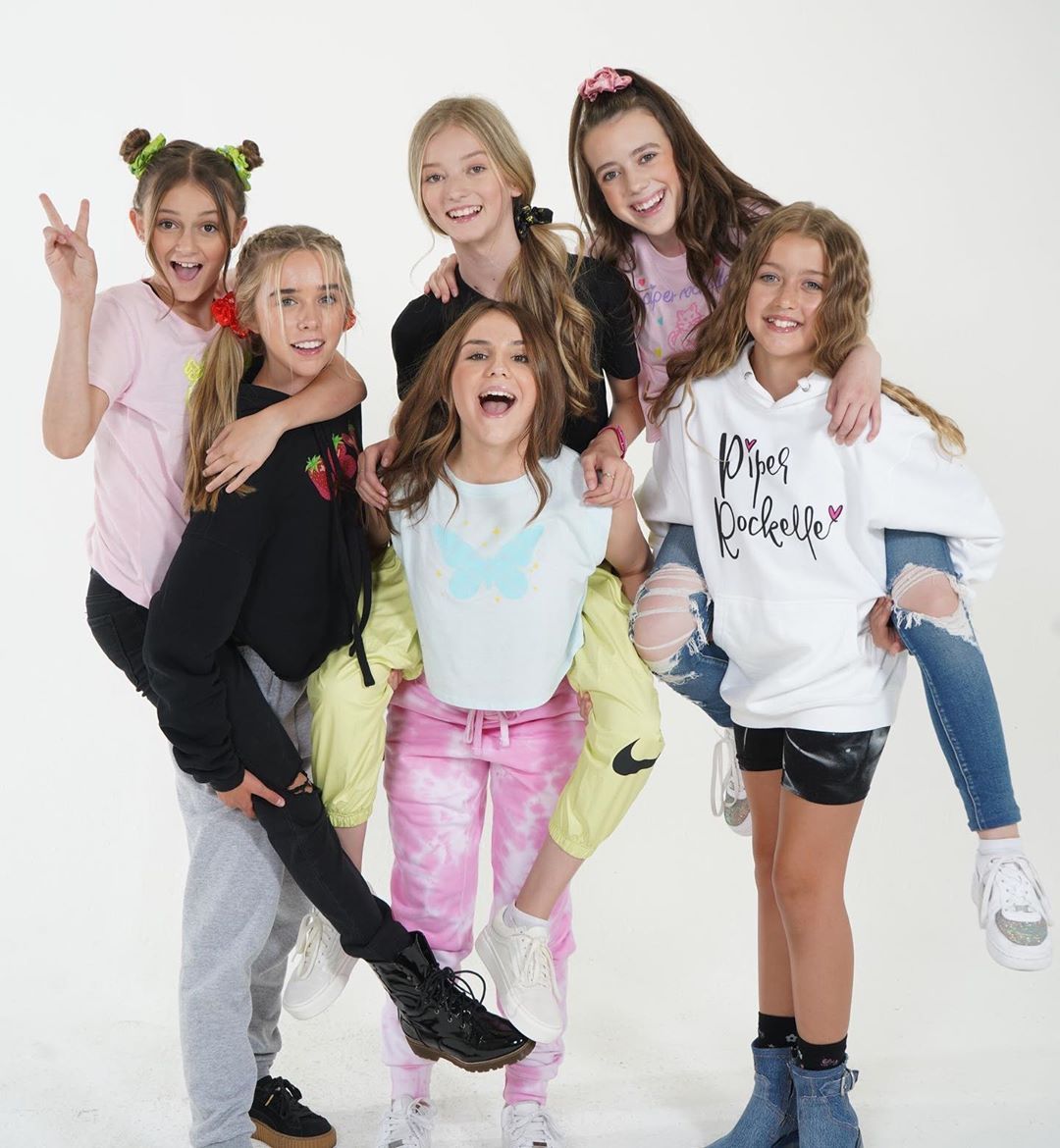 Claire Rocksmith and A Few Members From the Squad

Claire’s YouTube videos usually feature her squad, which currently consists of her cousin Piper Rockelle and nine other people. The figure is constantly evolving. This squad is extremely popular, especially among today’s youth and teenagers. They’re famous because of their content and friendship. She began sharing her lifestyle vlogs, fashion, challenges, and pranks with the rest of the squad on social media. The bulk of her videos have millions of views. She also has gained a lot of attention outside of YouTube in a short period of time.

Her Instagram account currently has over 591k followers. She continues to share her photos and videos with her Instagram followers. Claire has a range of sponsorships and paying partnerships under her belt. Her fans adore her videos, which she shares on YouTube, and she has become a very famous child YouTuber. Her TikTok videos are also popular. When people learn her age, they are normally taken aback. Regarding the educational qualification, though not much is exposed, it is known that she is still in school. This 13-year-old is pursuing her schooling in California, United States.

Rocksmith’s net worth is estimated to be $500k.In just 7 months of work, she achieves that amount of net worth. Bravo! Content and  Subscribers to her YouTube and Instagram channels are her main sources of revenue. Claire would undoubtedly become one of the most well-known celebrities in the near future. Let’s wait and see how this young star develops in her career. We wish her the best of luck.

That is all on our part. Visit our website right now to learn more about famous celebrities and their net worth. On Otakukart, you can find more entertainment-related material.

Read More: Robert Eggers The Northman: The Details So Far