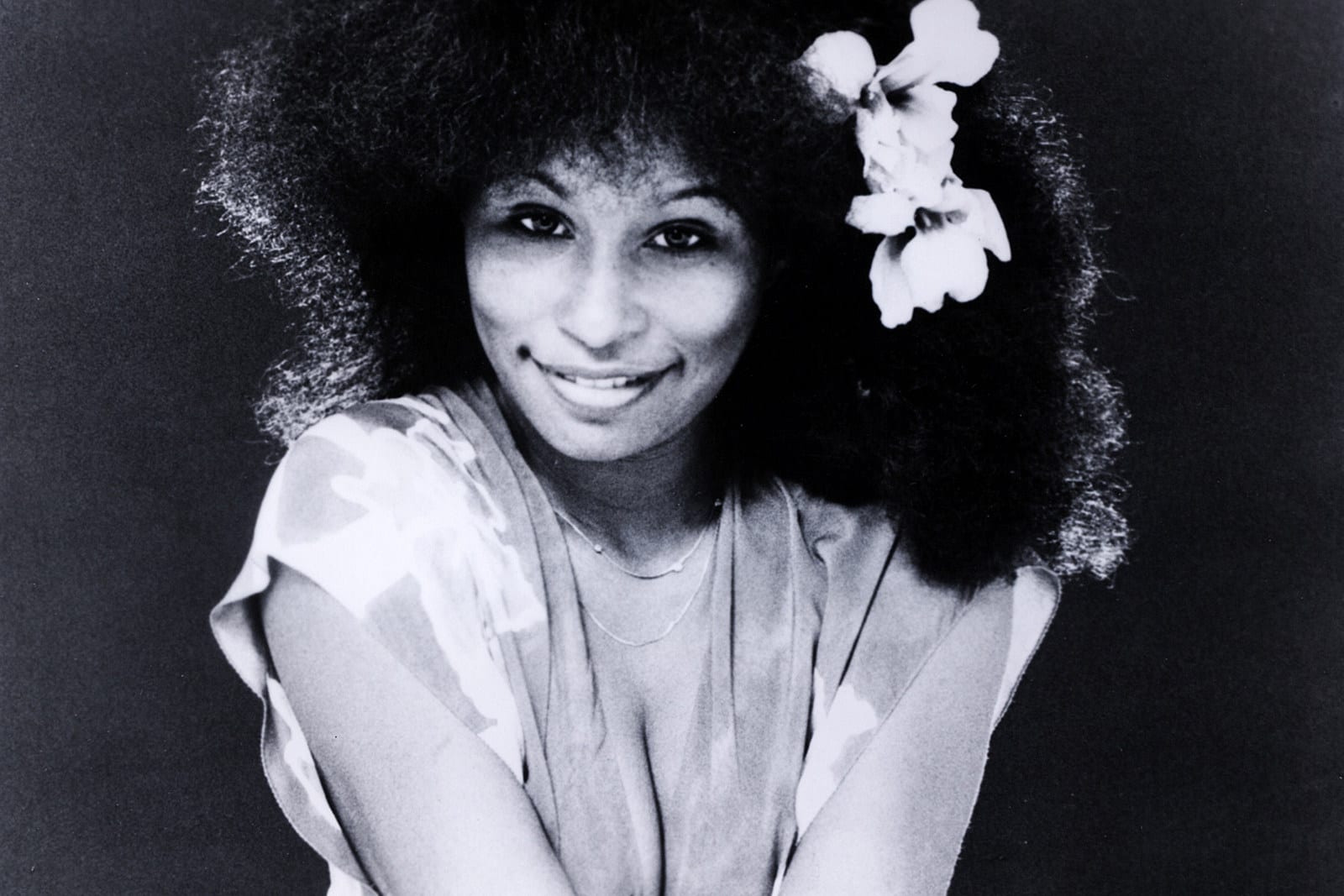 Music fanatics are no stranger to the works of iconic musical figure Chaka Khan! Yvette Marie Stevens, who made a name for herself in the music industry with her stage name Chaka Khan has been the reigning queen for over five decades. Believe it or not but the lead vocalist of Rufus has won as many as ten Grammy awards. Not only that but has managed to sell 70 million records worldwide! The singing star recently appeared for the American Idol Finale night, and it was a performance worth watching!

While Chaka Khan has initially made a name for herself as the lead vocalist of the band Rufus, she went on to start her solo music career under the Warner Bros. banner. The singing star has managed to rule the industry over all these years with back-to-back releases, high-profile collaborations, and more! The star has opened up about the changing styles in the industry, her personal life, and more. Chaka Khan is known for her soul-soothing voice, one-of-a-kind stage presence, and as a woman who has been a fighter all her life. The singing star has described herself as the Alpha Chick! She is truly legendary and even now manages to set the stage on fire with her powerful voice.

How Old Is Chaka Khan: Know All About The Musical Icon.

Apart from her success as a solo artist, Chaka Khan has collaborated with current leading artists, including Major Lazer. She recently teamed up with pop star Ariana Grande for a sing titled Nobody from the movie Charlie’s Angels. The musical star is currently 68 years old. 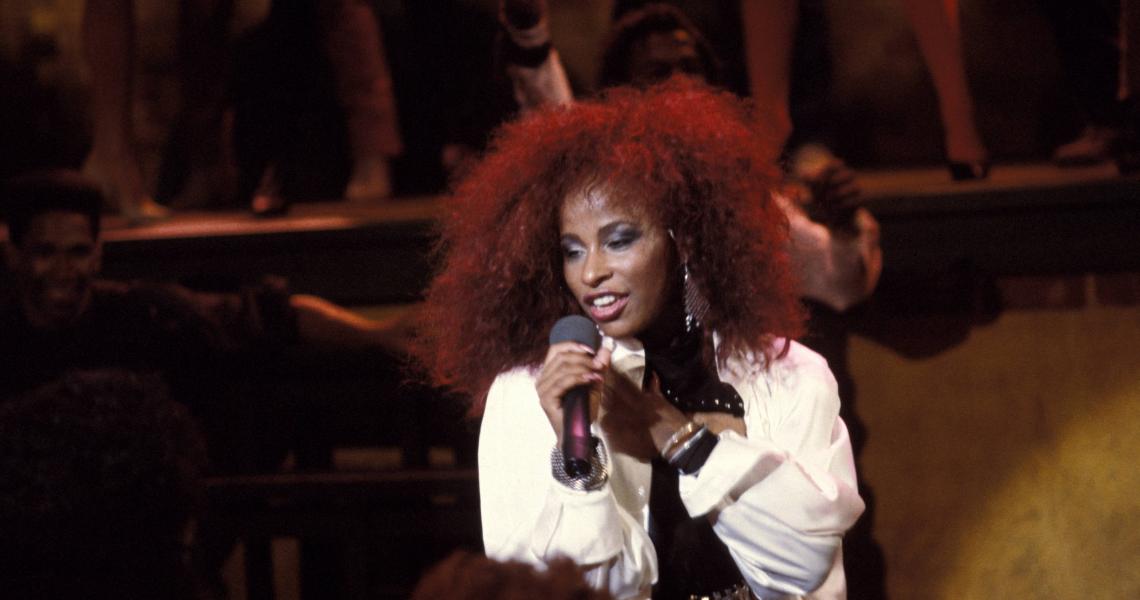 While Warner Bros. signed her, the lead vocalist later had to leave the studio giant behind, claiming that she was neglected and failed to release Dare You to Love Me. Both her career as a band lead vocalist and as a solo artist went on to become a huge success in the industry.

For more, also read Who is James Harden Dating, Is He Single Right Now or in a Relationship with Jessyka Janshel?

Chaka Khan Set The Stage On Fire For the American Idol Finale!

Fans recently witnessed the magic of Chaka Khan as she appeared for a special performance during the finale of American Idol. While keeping the special occasion in mind, Chaka Khan performed a medley of some of her big hits including Through the Fire, I’m Every Woman, Ain’t Nobody, and Sweet Thing. Have a little sneak peek into the star-studded finale night as Chaka Khan sets the stage on fire. Chaka Khan took to social media to talk about the wonderful night of American Idol Finale night. Have a look at this star-studded click.

Start of a wonderful night with friends on the season finale of @AmericanIdol tonight 💋💋💋💋 pic.twitter.com/ih2X11k7UK

The star-studded finale was an affair that fans could not fail to miss as several celebs teamed up to make the finale special. The three judges and several other musical figures also joined in as fans saw Alessia Cara, Leona Lewis, Like Combs Mickey Guyton, and Macklemore also performing for the finale night.

The Singer Opens Up About Marriage, Addiction Struggles, And More.

The lead vocalist of Rufus is not holding back when it comes to turning the dark pages of her life. Chaka Khan revealed that there was a time when she struggled with addiction. The singing star was allegedly addicting to heroin, cocaine, and alcohol as well. However, Chaka Khan admits that it never really interfered with her career. However, she soon took things into her own hands and went to rehab.  The star also opened up about her equation with Prince, who was a dear friend and collaborator. 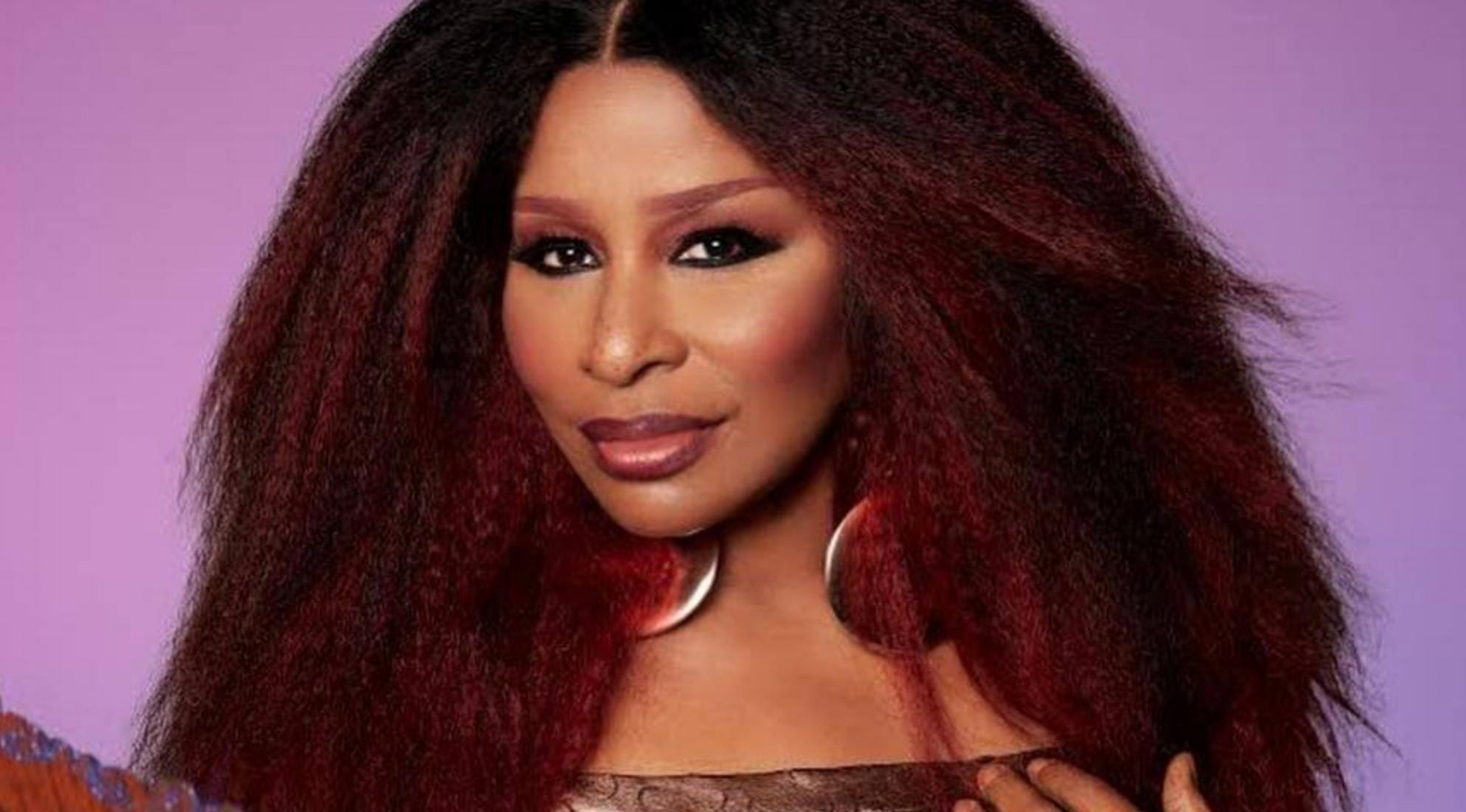 Chaka Khan was a close friend of legendary figure Prince! The two were not only good friends but regularly collaborated as well. Believe it or not but Chaka Khan opened up about how she was affected by Prince’s death back in 2016. The lead vocalist was not aware of Prince’s own addiction to painkillers. Now Chaka Khan is taking care of her granddaughter, and even at 68, she manages to bring the glory and magic on stage like time stood still.