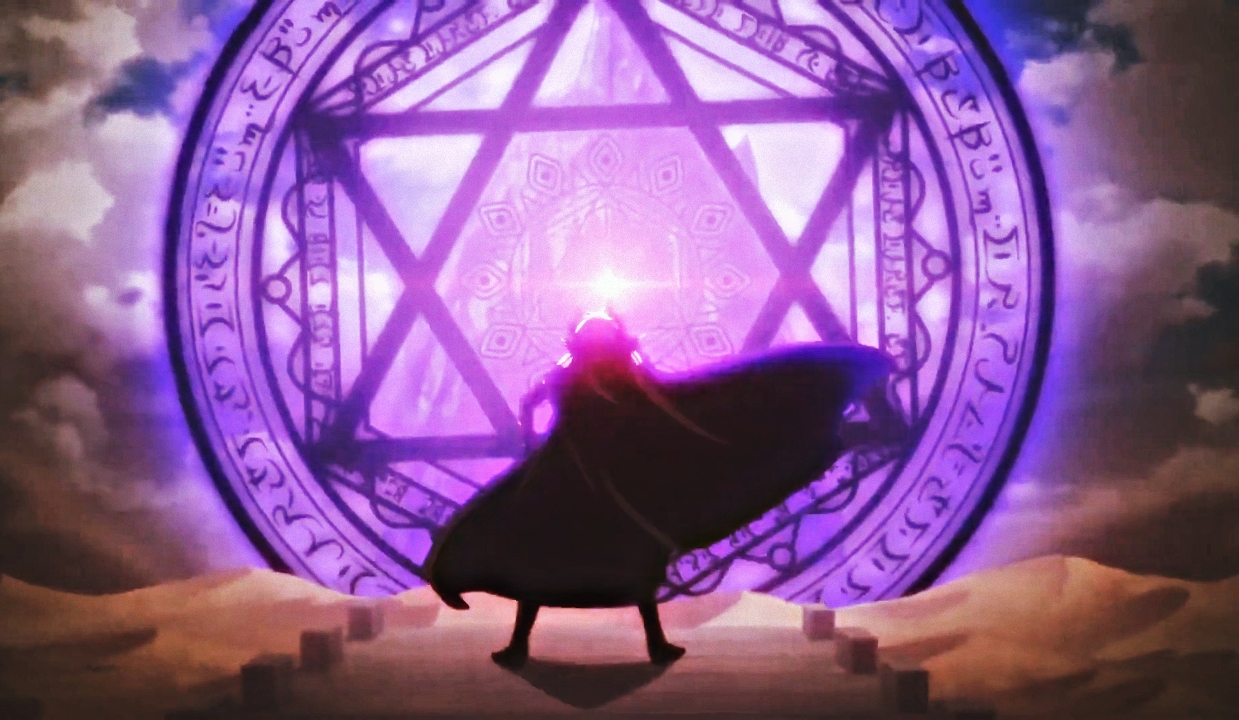 how not to summon a demon lord1

The second season of How Not To Summon A Demon will be one of the most exciting continuations in Spring 2021. The anime has changed its studio from Ajia-do Animation Works to Okuruto Noboru Studio and Tezuka Production. Changes are inevitable in the new season with the change of studio. The anime is an adaptation of the light novel written by Yukiya Murasaki. Since the first season had a strong impact on the viewers, the release of a second season was no shocker. How Not To Summon A Demon Lord season 2 will continue from where it left off in season 1.

The first season aired on AT-X, Tokyo MX, Sun TV, FNS. It was licensed for international viewers by Crunchyroll and Funimation. The light novel has a lot of source material and is yet to come to an end. The well-blended harem, comedy, and isekai might seem like a common idea, but this anime executes it fluently. If you are into isekai comedies, do not hold back from watching How Not To Summon A Demon Lord.

Season 2 is on its way, and fans are waiting for it with anticipation. New details like a new trailer, casts, and the episode count were updated recently. Looking for more information on How Not To Summon A Demon Lord Season 2? You’re at the right place since we have all new steaming updates about your favorite anime.

Also Read: Where To Watch The Zombieland Saga?

How Not To Summon A Demon Lord: Release Date

The anime will release its second season on 9 April 2021 at 01:28 hours (JST). You can stream the dubbed version on Funimation and Crunchyroll. Diablo With His Girls: How Not To Summon A Demon: Omega.

How Not To Summon A Demon Lord: Omega will follow the story of Takuma after the events of the first season. He was summoned to a world where he takes the form of his avatar, Diablo. The girls who summoned him, Rem and Shera, did so to enslave him. However, it backfired on them, and they ended up being in a collar. Takuma, now as Diablo, seeks a way to get these two girls out of their collars.

The first season of How Not To Summon A Demon Lord had 12 episodes. Naturally, fans were expecting the new season to have the same number of episodes, if not more. However, they were met with shock when it was announced that the second season would have only 10 episodes. Of course, fans are taken aback and blaming the new studios for such a shortened season.

For whatever reasons, the number of episodes was reduced. However, fans are hoping that even if the season has ten episodes, they are worthy and not rushed. So, the anime will run every Thursday on the said platforms for the next ten weeks.

The new faces in the latest trailer of How Not To Summon A Demon Lord: Omega were hard to miss. These characters will significantly affect the story. Two new characters introduced in the new season are Gewalt and Tria. The addition of these two characters was announced on Twitter on 6 April 2021. 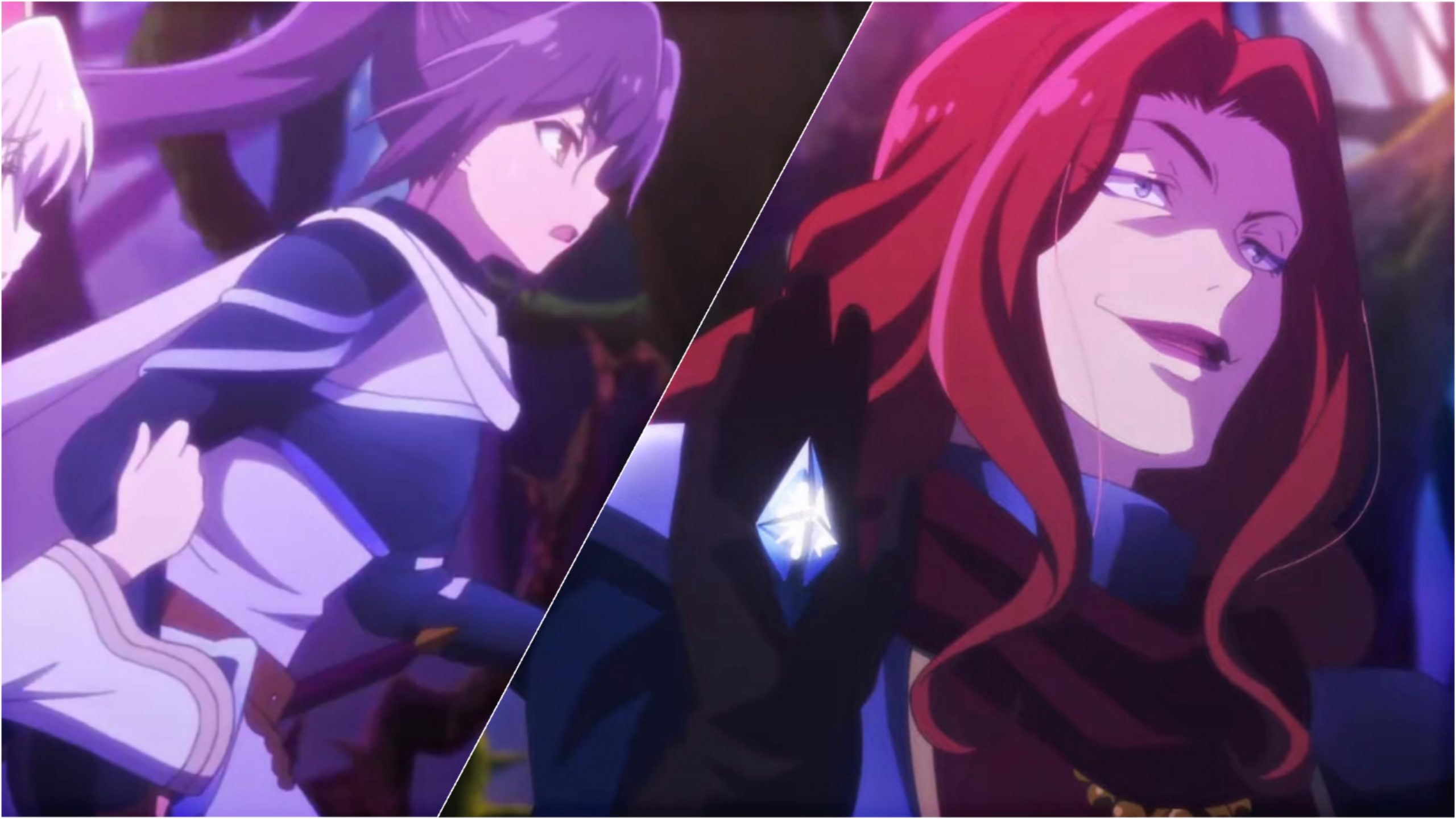 Kazuyuki Okitsu is voicing Gewalt. He has also voiced other characters in the anime industry like Kazuki Tomori from Charlotte and Vincent Phantomhive from Black Butler.

Voice actress Maki Kawase is lending her voice to Tria. She is also famous for voicing other Characters like Junko Kono in Zombieland Saga and Ingrid in The Master of Ragnarok & Blesser of Einherjar.

With all new and old characters and new plot twists ahead, How Not To Summon A Demon Lord is going to be an interesting watch.

Also Read: My Hero Academia Season 5 Shows One For All Past Users